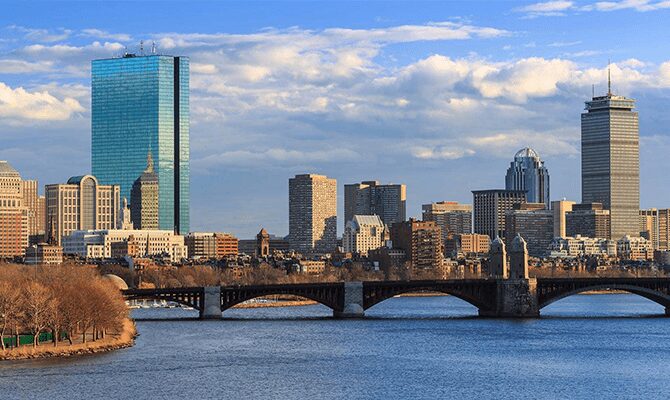 It’s been called “Beantown” and the “City of Champions”, the city of Boston is best known for its famous baked beans, delicious bowls of clam chowder, Fenway Park, and the Boston Marathon, but if we dig a little deeper, Boston has a whole lot more in store for us.
Boston is a City of Firsts 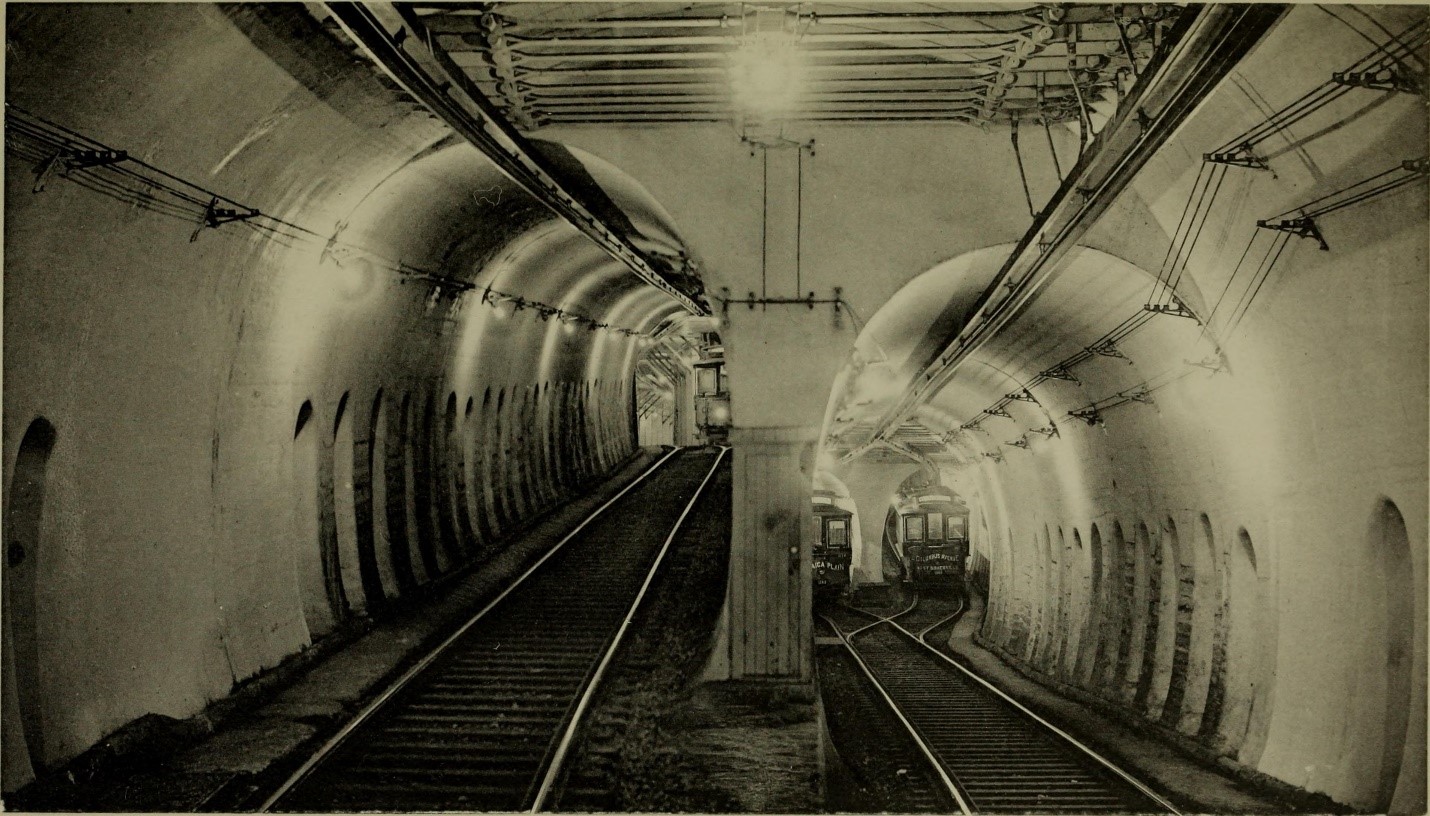 Boston is home to the first public park in the United States, the Boston Common, which was founded in 1634. Since its founding, the Boston Common has had many different purposes such as grazing cattle, public hangings and a camp for the British troops before the American Revolution, and now it is one of the most popular greenspaces in the city of Boston. The nation’s first subway system was also founded in Boston on September 1, 1897, known as the Tremont Street Subway, at Boston’s Park Street train station. During the first day of its opening, more than 100,000 people got the chance to experience a subway ride for the very first time.
When it comes to Boston’s sports scene, the world’s first World Series took place in 1903 when the Boston Americans played, and defeated, the Pittsburgh Pirates. Boston is also home to the first National Hockey League (NHL) team, the Boston Bruins. The Bruins have the 4th most Stanley Cup championships in the NHL, with 6 championships since its founding in 1924.
Boston is a City of Education 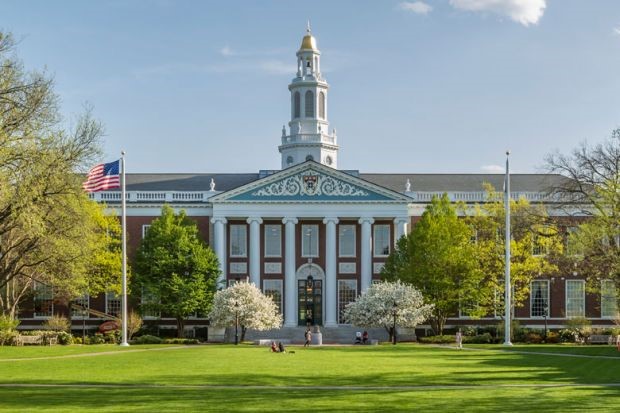 With a total of 52 institutions of higher education just in the Greater Boston area, such as Harvard, MIT, and Tufts, Boston is home to some of the oldest and top universities in the world.  These prestigious universities are what makes Boston the international center of higher education, and how it got its nickname of the “Athens of America”, a nickname given by William Tudor.
Boston is a City of Champions 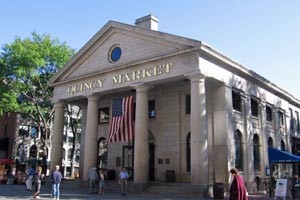 Other than its rich history in education, innovation and sports, Boston is also known for its food. The nickname “Beantown” refers to the regional dish, Boston baked beans, where during the colonial days, was the go-to dish for the colonists. Due to the popularity of baked beans among sailors and traders, they would call Boston “Beantown”. Other than baked beans, Boston is also known for their abundance of delicious seafood. Whether it’s something as simple as clam chowder, or something fancy like lobsters, there are plenty of local restaurants and markets, such as Quincy Market, that can offer you an unforgettable dining experience.
Art and Culture 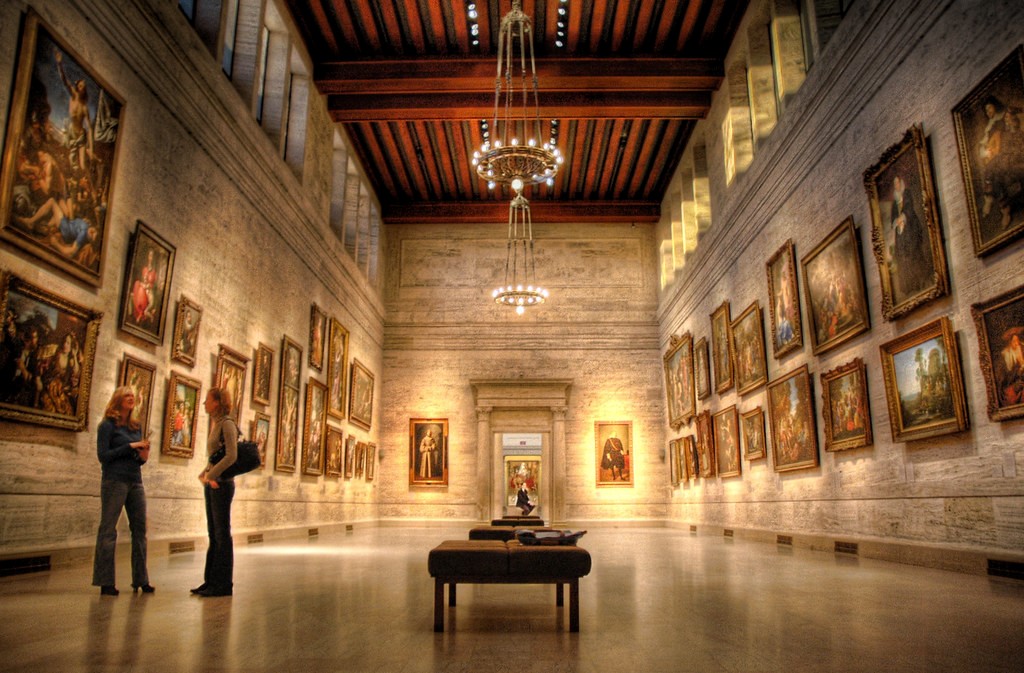 In a city rich with art, you can’t leave out the number of cultural attractions there are throughout the city. Boston is one of the hubs for art with museums such as the Boston Museum of Fine Arts (the fifth largest museum in the U.S. and constantly changing exhibitions), The Boston Symphony Orchestra (one of the five major American symphony orchestras), the Huntington Theater Company (Boston’s leading professional theater), and Berklee School of Music (the largest independent college of contemporary music in the world). There are also numerous historical trails within the city, the most famous being the Freedom Trail, a 2.5-mile-long path through Boston, that passes by 16 locations significant to the history of the United States.