It’s been 33 years of musical tradition out in Western Mass.  Over the decades, residents of the Massachusetts’ Pioneer Valley have been reuniting every summer with old friends, enjoying the familiar tastes of local craft beers, and chowing down on familiar Valley foods across three stages over three days and nights of great music.

But this year’s Green River Festival has a surprise on year 34 for all of us who had to skip a year in 2020. It’s taking place in a whole new venue, bringing together the usual 5000-6000 spectators to the 28-acre Franklin County Fairgrounds, high on a hill above the city of Greenfield, Massachusetts.

Last year there were about 5500 guests at the old venue, Greenfield Community College. Today Olsen said that they are limiting the bigger venue to 5000 people.  “One of the three stages is shaded, and several other pavilions are shaded. There will be sections on the lawn where people can use umbrellas, and the timing, later than the usual mid-July date, will assure it won’t be as hot as previous Green River festivals.”

Another interesting twist this year is that the city of Greenfield will let people park for free all over the entire city and in the city parking garage for free. Shuttle buses will run from the town center, Court Square, up to the fairgrounds as well as from another nearby lot on Colrain Road.

Many of the attendees will be in RVs and tents right at the fairgrounds, but these spots as well as fairgrounds parking are sold out.

Have you never been?  Maybe this year is the year for you to come out west and enjoy the friendliness and familiarity of the Pioneer Valley.  Festival boss Jim Olsen talked with the Visit MA blog about what to expect at the 2021 Green River Festival, taking place August 27-29, 2021.

Some aspects of the new venue at the Fairgrounds are new for 2021.  The grounds are more accessible, it’s got more buildings, and more paved areas and roadways that can be used.

“The Baby Barnyard will be used for kids’ activities, and the Roundhouse building will be used for a small stage and video sessions. The fairground’s grandstand and the track that is used by the famous fair’s demolition derby will be a place for a BMX bike tricks exhibition.

There will be a big midway, like at the Franklin County Fair, and there will be a ‘Main Street’ where all of the food vendors will be located.

In previous years at the GCC location, the food was spread over several different areas. It will be nice to have the main drag, overall it’s much bigger than the old GCC site. “It’s a 28-acre site, people will be able to spread out more and there are many buildings on site.

“The nice thing about the fairgrounds is that there are buildings between stages, that block the sounds, between the three stages” Olsen said. 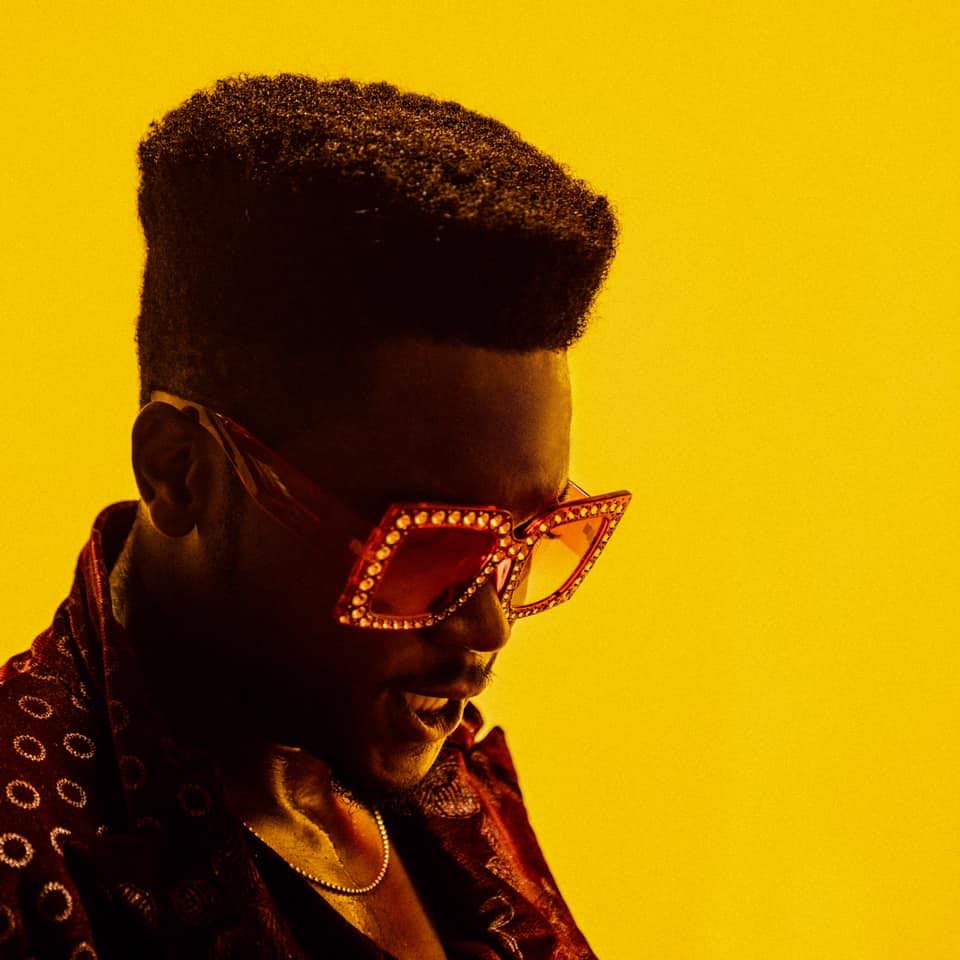 I asked Jim for a few of his surprise favorites in this year’s line-up of more than 38 acts over the festival’s three days. He cited a band he caught a few years ago when he and his wife were traveling in Havana. Cimafunk, a unique band from Cuba, was one of the first bands Jim mentioned, and I quickly wanted to know more.

“This is the band everybody will be talking about at the end of the festival. They weren’t easy to get, but they are in the U.S. and will be playing on Saturday.  A big band, kind of a Latin James Brown, just unbelievable! I had my doubts they could come but they will be here, and I’m excited about them.”

The second band Olsen cited was Sierra Ferrell. “She’s sort of a throwback, a young artist who’s just about to hit lift off, a little bit Gillian Welch, but a little more honky tonk, from West Virginia.  Her Spotify numbers are growing, and she’s got a great stage presence, very young with great fashion and style.” 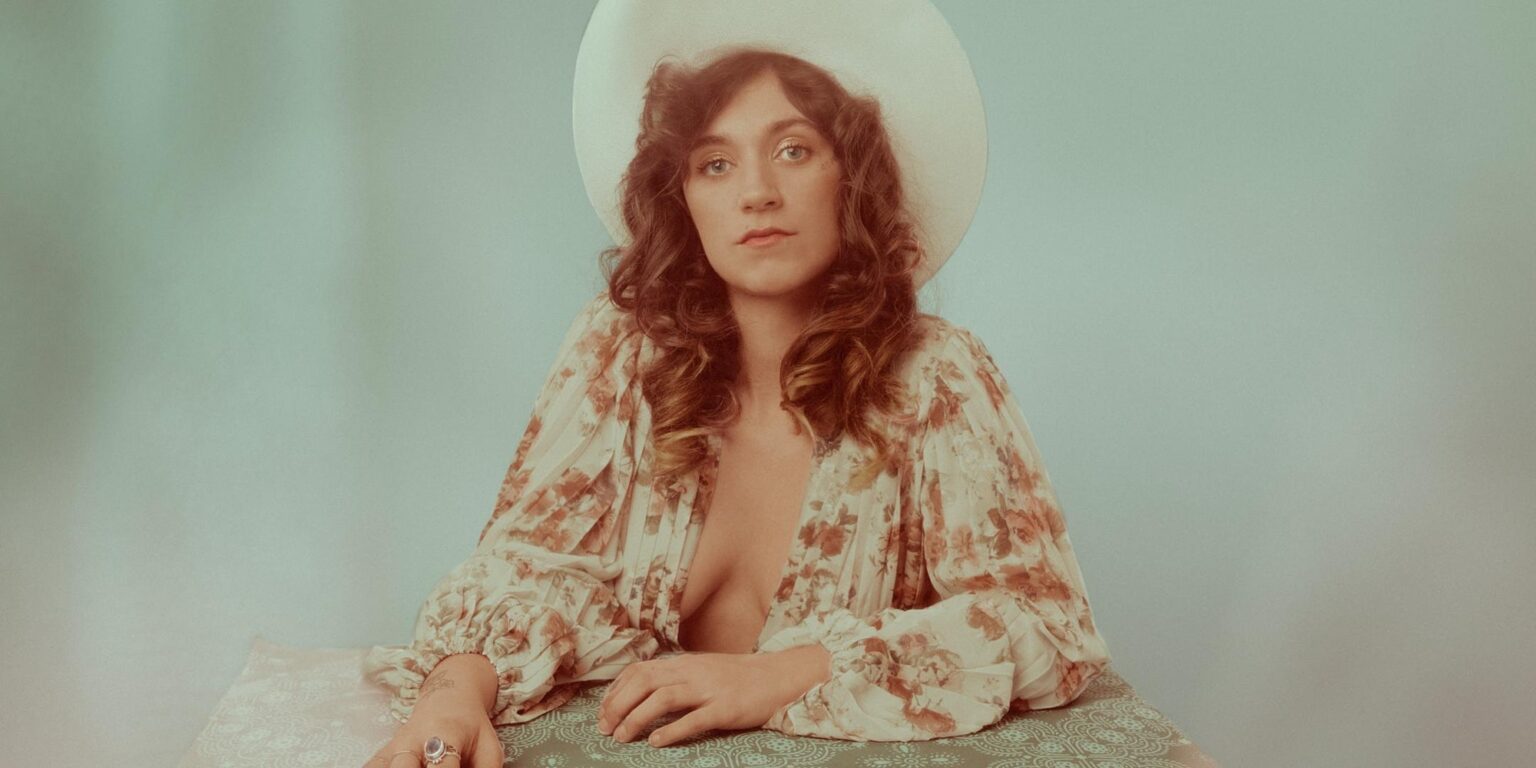 All year long, Olsen follows artists famous and not yet famous, and he’s also pretty excited about headliner Jon Batiste.  “He’s so hot right now, he’s really moving up, and now his recording career is really taking off, and he’s going to be a great get, bringing a lot of excited ment, he’s everywhere!”

Batiste  brought an 18 piece band to Austin City Limits recently, and the man who books that show said it was one of the best shows they’ve ever had. Batiste might not bring that big a band but his star is rising and this year’s Green River Festival should be a humdinger. A 34 year Western Mass tradition, don’t miss it!

Max Hartshorne is the editor of GoNOMAD Travel, an alternative travel website published since 2000 in South Deerfield MA.