With a state this large, there’s lots to know. We’ve got the basics for you here: driving safety; Massachusetts holidays; sales, hotel and meal taxes; and applicable state laws. 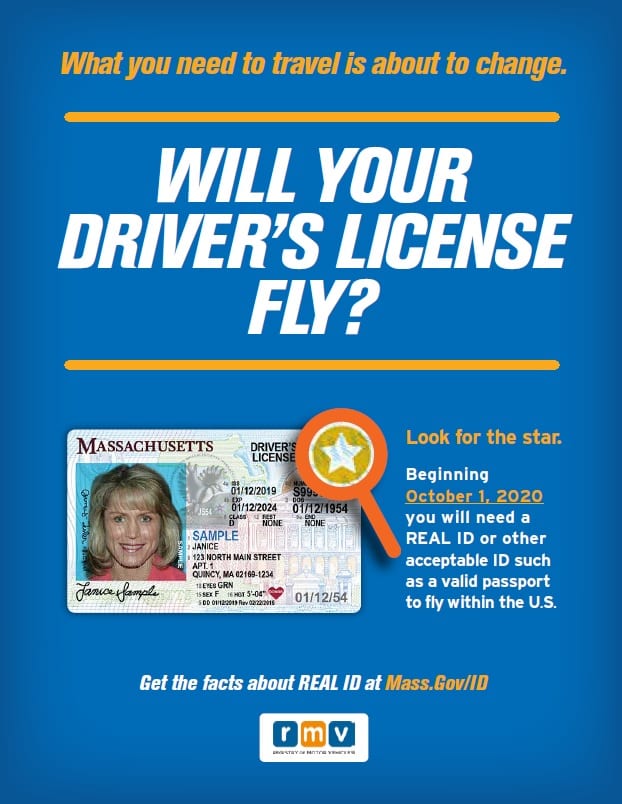 Massachusetts celebrates the following national, state and local holidays. Banks and municipal buildings will be closed on many of these dates. Contact individual businesses for information about holiday schedules.

To find out more about holiday events in Massachusetts, check out our Holidays section.

A 6.25% state sales tax is applied to all items except non-restaurant food and clothing under $175.

A 6.25% state sales tax is applied to all alcoholic beverages sold at retail.

A 6.25% state meals tax is applied to restaurant and take-out meals.

A local option rooms tax of up to 6% may be applied.

Massachusetts is in the Eastern Time Zone, five hours behind Greenwich Mean Time. From the first Saturday in March until the first Saturday in November, Massachusetts observes Daylight Savings Time, and clocks are turned ahead one hour.
Tipping for Services
For meals, the recommended gratuity is 15 to 20 percent of your meal/bar bill. Some restaurants automatically add a gratuity for large groups. Other tips: 15 percent for a taxi; $1 to $1.50 per bag for airport porters and hotel staff.

Wanderful
The world’s #1 network for women who travel.