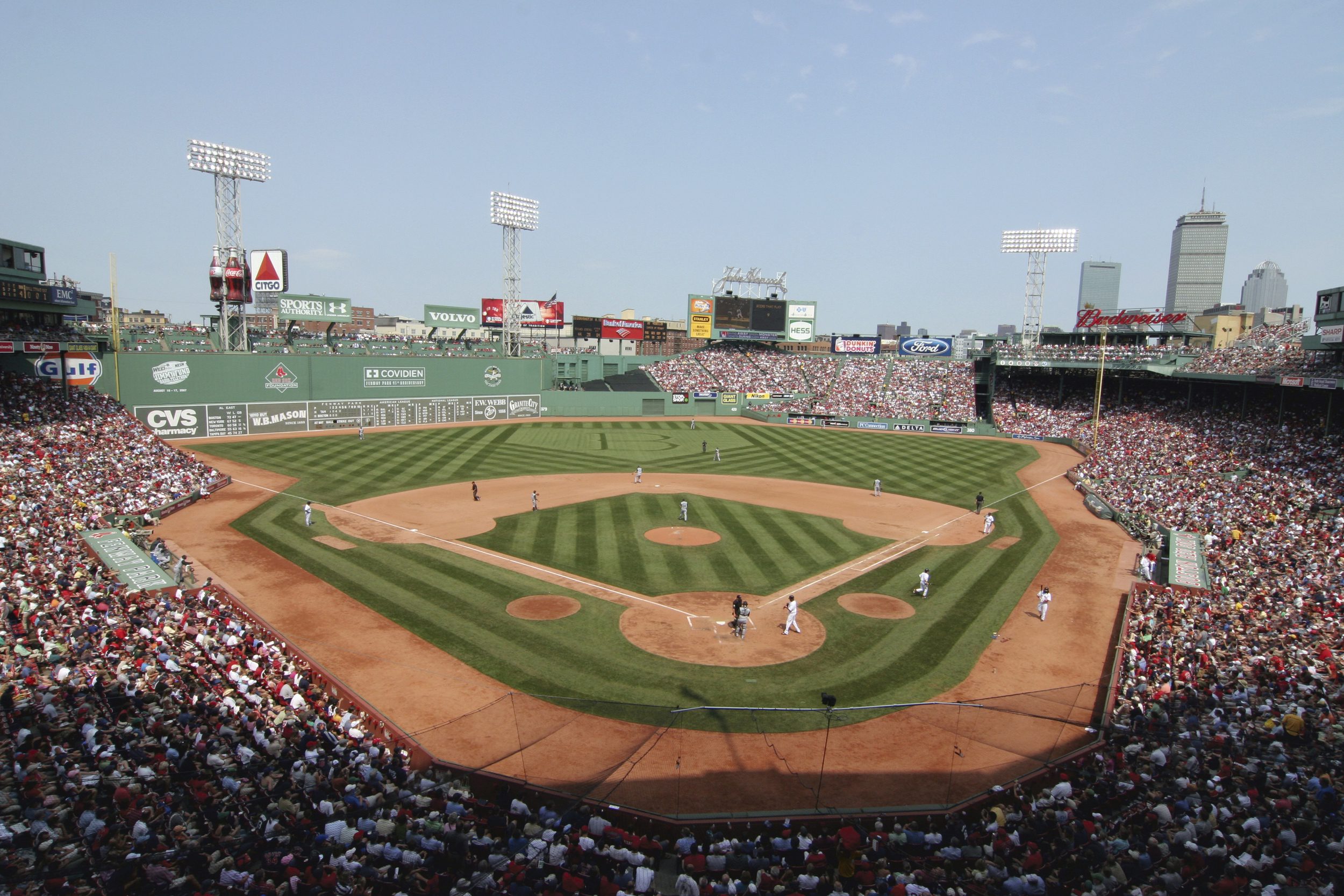 Root for the home team at Fenway Park, Boston, MA

Journey through our long and storied sports history on the Massachusetts Sports Trail — from Greater Boston, where you can cheer on our championship sports teams, to Western Massachusetts, which celebrates the birthplace of two popular American sports — basketball and volleyball. You can also up your game by trying out our trails, rivers, tracks, fields, and greens for yourself.

Massachusetts is the State of Sports Champions, and Greater Boston is where you can see our professional sports teams and world-class athletes in action. First, no trip to Boston is complete without a visit to famed Fenway Park, the oldest ballpark in Major League Baseball, where the Boston Red Sox have been playing since 1912.

Next up is TD Garden, New England’s largest sports and entertainment arena and home of the storied Boston Bruins and Boston Celtics franchises. Be sure to snap a photo with the statue of hockey legend Bobby Orr on your way in, and spend some time at the TD Garden Sports Museum, which has a half-mile of exhibits spanning two floors.

From there, head to Copley Square for another photo op: running across the finish line of the Boston Marathon. Ranking as one of the world’s most prestigious road racing events, the Boston Marathon is the world’s oldest annual marathon, first run in 1897! And in the evening, rest your head at Hotel Commonwealth, the official hotel of the Red Sox, where some rooms pay tribute to Boston sports history.

For a day trip outside of Boston, head 22 miles southwest to Foxborough to tour the 68,000-seat Gillette Stadium, home of the New England Patriots and New England Revolution. While you’re there, visit the Patriots Hall of Fame, celebrating the legendary team’s history.

Rich in sports history, it should be no surprise that sneaker companies Converse, New Balance, Puma, Reebok, and Saucony have headquarters in Massachusetts.

Near TD Garden, here’s where you’ll find the largest restaurant TV on the East Coast (39.5 feet!), flanked by numerous other screens — perfect for cheering on multiple teams!

Get an unobstructed view of the Red Sox and Fenway Park’s centerfield from under the bleachers.

Rock out after the game at this music-themed boutique hotel, which conveniently sits 650 feet away from Fenway Park.

For the Athlete in You

Rent a sailboat or kayak on Boston’s Charles River with the oldest public sailing organization in the United States.

Explore over 100 miles of mixed-use trails only a few miles from Boston’s city center.

This multi-sport, multi-level complex boasts a 200-meter track that’s designed to be the fastest in the world.

Head North of Boston to visit the Essex Base Ball Club and see a baseball game played just like it was in 1864 — before gloves! Eat at Winner’s Circle, a 1950s-themed sports pub boasting an arcade, pool room, and more than 70 TVs. And get outside with CraneOutdoors, where you can take a guided hiking or kayaking tour through the beaches, dunes, woodlands, and marsh of the beautiful Crane Estate. 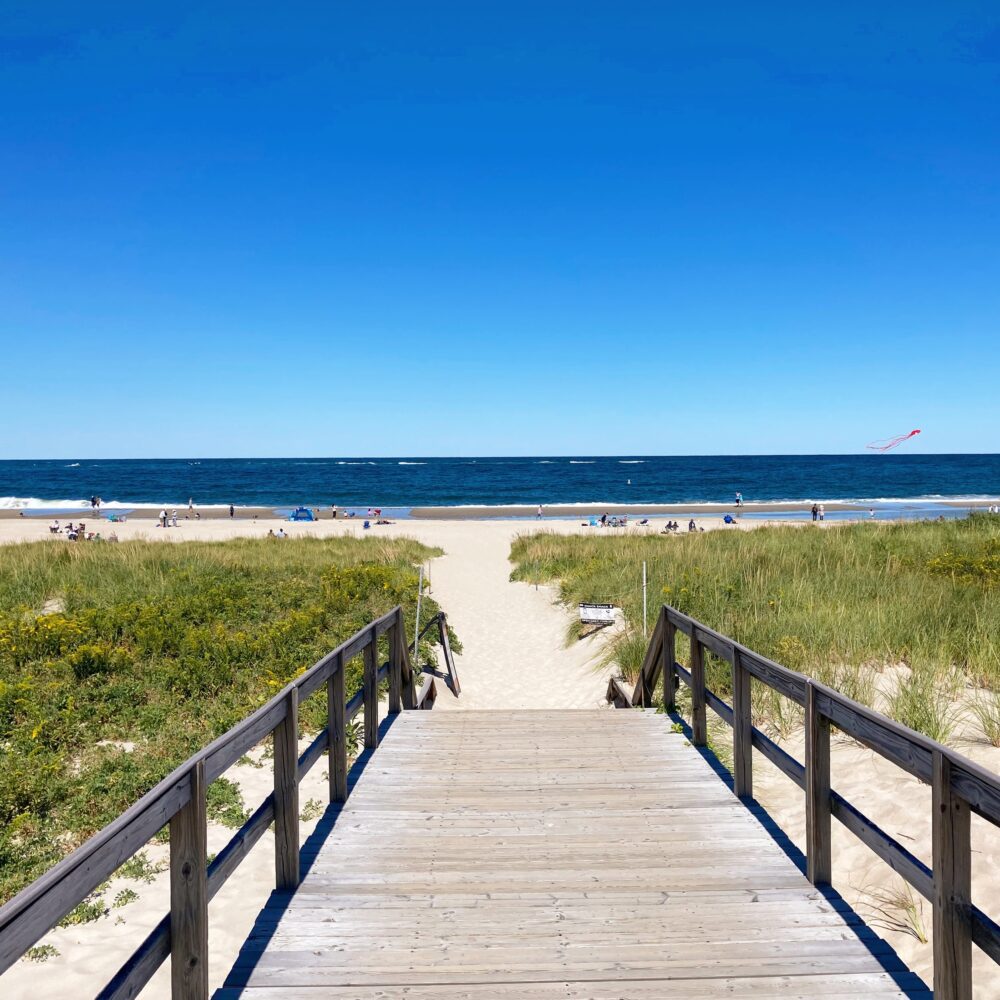 South of Boston is where you can celebrate our state’s rich golf heritage by visiting the Massachusetts Golf Hall of Fame and Museum. For lunch or dinner, visit GOAT City Pub and pay tribute to New England greats like former Patriots quarterback Tom Brady, the Greatest of All Time (GOAT). And for an outdoor activity, rent a kayak or canoe with Billington Sea Kayak, located on a large inland lake in historic Plymouth.

About an hour west of Boston, Central Massachusetts has a lot of love for America’s favorite pastime. First, visit Polar Park, which opened in 2021 in the heart of Worcester’s revitalized Canal District. Take a tour or catch a home game of the Worcester Red Sox — the “WooSox” — a Triple-A minor league affiliate of the Boston Red Sox. You can also show your support for the Worcester Bravehearts, a summer collegiate baseball team that plays at Hanover Insurance Park at Fitton Field.

If you’re looking for a quick bite before the game, try the popular George’s Coney Island, which has been serving the same hotdogs for more than 100 years. You can also explore a variety of eats near Polar Park by taking one of the Canal Food Tours. At the end of the day, check into the elegant Beechwood Hotel, located right downtown.

This luxury bed and breakfast is housed in a Colonial Revival home that was built in 1906.

For the Athlete in You 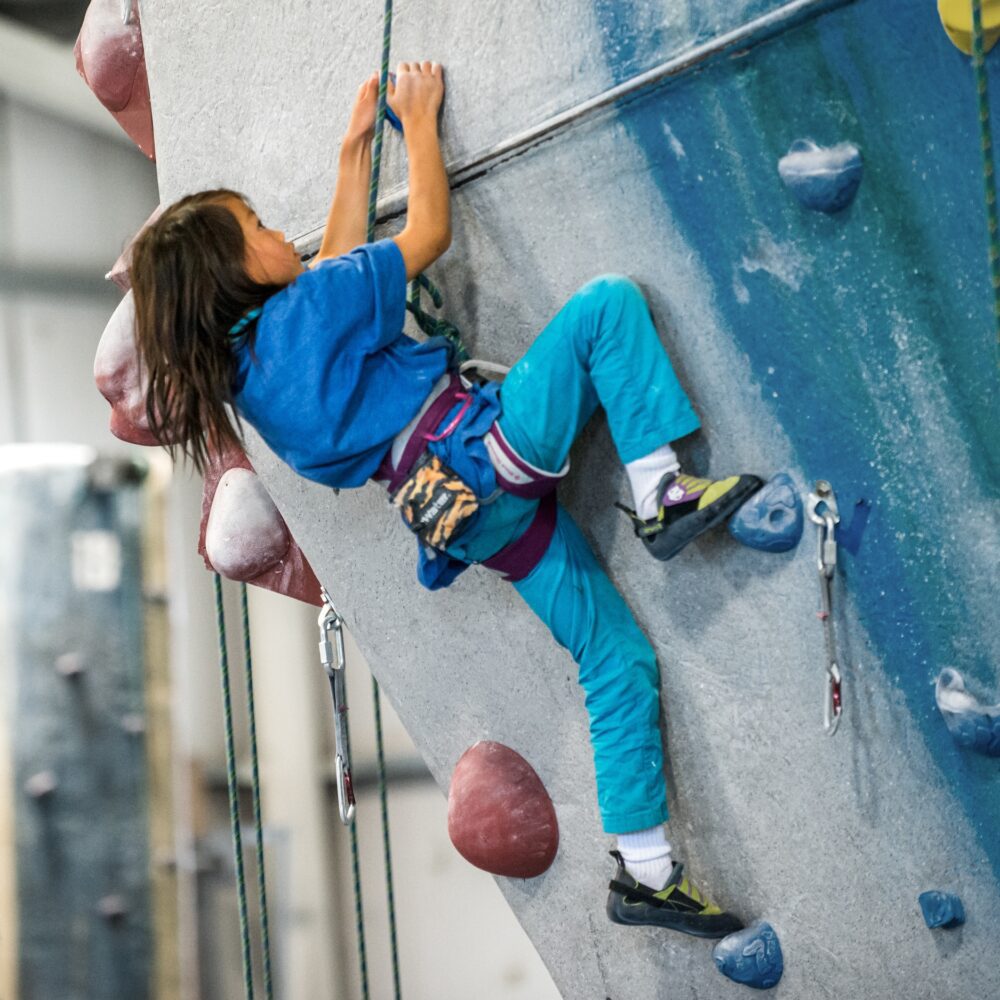 Test your fear of heights on over 16,000 square feet of climbing terrain.

Go for a climb at Central Rock Gym, Worcester, MA

Travel through Western Massachusetts to visit the birthplace of two popular American sports: basketball, invented in 1891, and volleyball, invented in 1895. Start at the 48,000-square-foot, three-story Naismith Memorial Basketball Hall of Fame in Springfield, where you can even try your hand at shooting hoops in various historical baskets. Enjoy classic American fare like burgers and steak at Max Tavern right onsite at the Hall of Fame.

From there, it’s a quick drive north to the International Volleyball Hall of Fame in Holyoke, which is dedicated to preserving the sport’s history and honoring its stars. About an hour west, watch the Pittsfield Suns play at Wahconah Park, which has one of the last remaining wooden grandstands in the U.S. When the day is done, stay at The Old Mill Inn, an historic property recently renovated in the style of a boutique, industrial hotel. 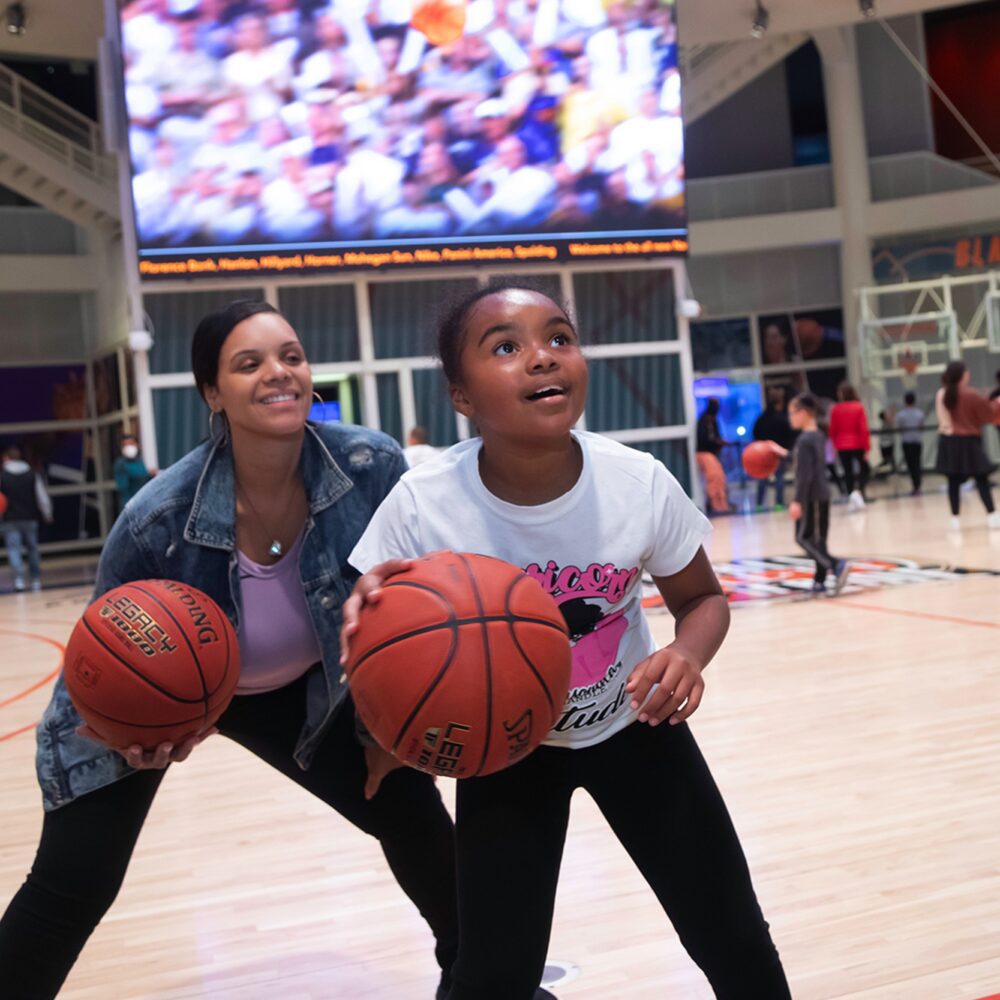 For The Athlete in You

Choose between half- or full-day trips on the Deerfield River along the historic Mohawk Trail.

Surrounded by the beautiful scenery of the Berkshires, play golf at the #1 Best Public Golf Course in Massachusetts according to Golf Magazine.

Visiting the Cape this summer? Spend a summer evening watching some of the best college baseball players in the U.S. The Cape Cod Baseball League has been the premier amateur baseball league in the nation since 1885. One in every six Major League Baseball players has played in this League. Prefer a stroll over a home run? Explore the Mass Audubon Wildlife Sanctuaries’ many miles of serene walking trails with locations across Cape Cod and the Islands.

If you’re traveling by car, we’ve made it easy to see your approximate driving distance and time.