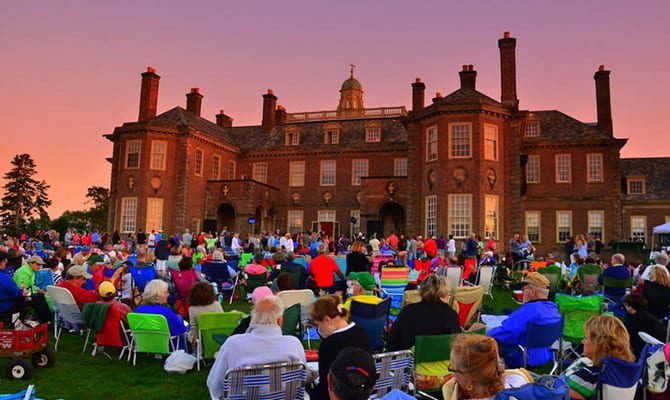 Summer in Massachusetts means almost too many fun outdoor events to choose from each weekend. So why not go to one that combines it all: a striking vista, a historic venue, and the most acclaimed and beloved orchestra in the nation?

On Saturday, August 6, the Boston Pops Esplanade Orchestra will be performing at Castle Hill on the Crane Estate in Ipswich for the FIRST TIME!

The Pops will be joined by special guest and Tony Award Nominee Megan Hilty, an accomplished American musical theatre performer, television actress, singer and solo artist best known for her roles as Ivy Lynn in NBC’s musical-drama Smash and Glinda in Broadways’ Wicked, her Broadway debut. 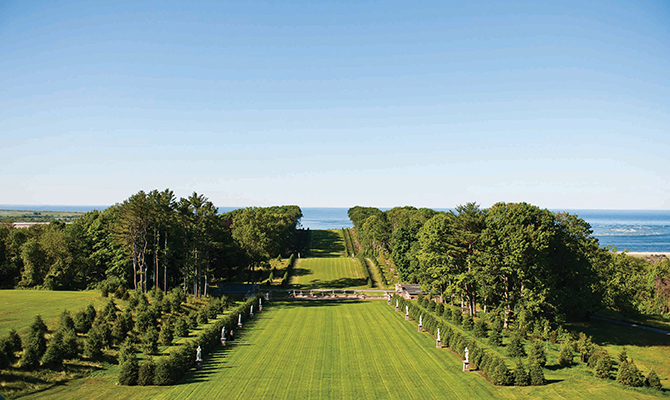 This is your chance to see an unforgettable concert on the recently restored half-mile Grand Allée at Castle Hill, the iconic National Historic Landmark preserved and cared for by The Trustees, the world’s first and Massachusetts’ largest conservation and preservation organization. This concert is one of many events the nonprofit is putting on this year to celebrate their 125th anniversary (Visit thetrustees.org/125th to learn more)! 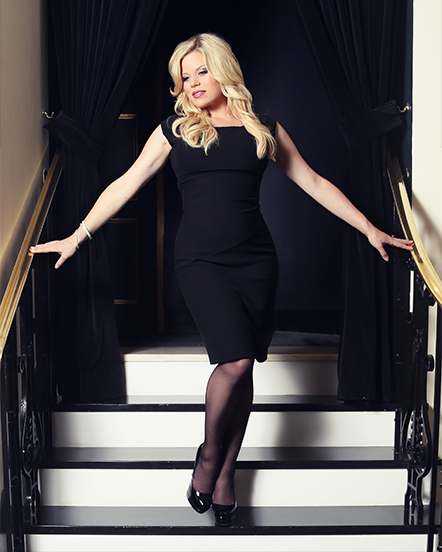 Castle Hill has a long history of performances by acclaimed musicians, bands, and symphonies, such as Louis Armstrong, Dave Brubeck, Shawn Colvin, Judy Collins and many others. In addition, the New England Conservatory of Music ran a summer school at the estate in the 1960s.

The Trustees has been running the popular summer Picnic Concert Series on the property since 1996, which average crowds of 1,000-2,000 per concert each year.

Hilty had her debut performing with the Boston Pops in March of 2013 and performed again to great fanfare with in their 2014 July 4th Fireworks Spectacular. This spring Hilty received critical acclaim for her role as Brooke Ashton in Broadway’s Roundabout Theatre Company revival of Noises Off, for which she recently received a Tony Award nomination. 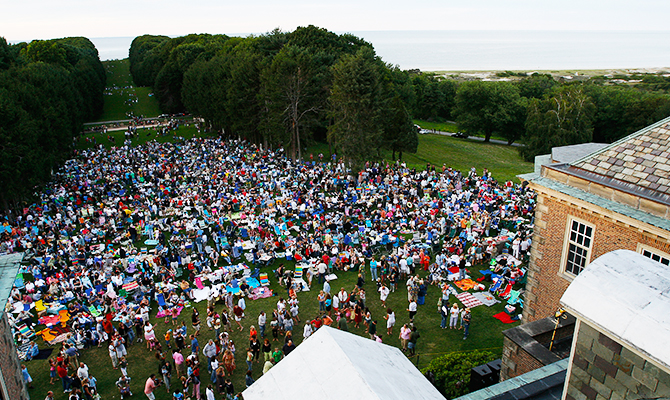 A total of 10,000 tickets are available, on sale until 7pm on August 6th. There is no intermission – the show is 90 minutes.  For VIP ticket holders, we are hosting a pre and post concert reception at 6PM and 9:30PM respectively. Visit thetrustees.org/pops for tickets and for more information- this is one summer event that you DEFINITELY don’t want to miss!
Feature image, photo credit: T. Cook