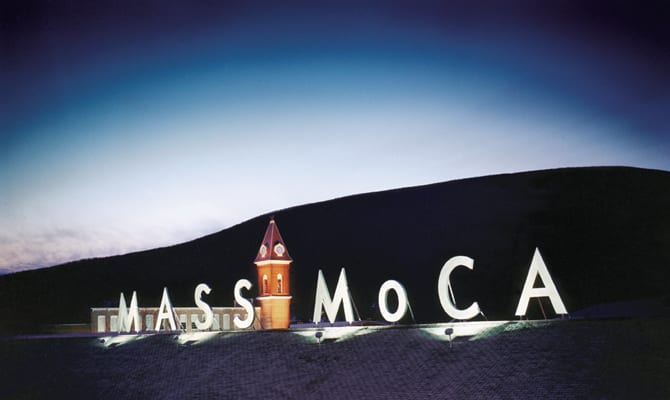 Today’s post comes to us from Katherine Myers, the Director of Marketing & PR at MASS MoCA, one of the world’s premiere centers for making and showing the best art of our time, located in North Adams, Massachusetts. For more information about MASS MoCA, check out this wonderfully done video by clicking here.
Preparations are already well under way for Oh, Canada, MASS MoCA’s comprehensive survey of Canadian contemporary art – the first such exhibition in decades – which will open on May 27th, 2012. With more than 100 works by 62 artists, including more than a dozen major new commissions, it’s a massive show, but it’s also a personal show curated over the course of three years by MASS MoCA’s curator, Denise Markonish.
To identify artists for this show, Markonish relied heavily on old-fashioned curatorial practice, crisscrossing the country and visiting more than 400 studios in nearly every province and territory in Canada for her research. From riding a snowmobile in the Yukon to finding herself conflicted during the Stanley Cup finals (Canucks vs. Bruins and she’s from Boston); she immersed herself in the country.
Her initial interest in Canada was partly as an antidote to the contemporary art world’s obsession with the exotic – in recent years artists from China and India have garnered the most attention on the international art scene. Denise was certain that great art was being made closer to home and was delighted to discover that just over the border there was a fascinating world of art, rich in craftsmanship with a deep interest in landscape and identity.
Acknowledging that this is one curator’s view and by no means a comprehensive picture of Canadian art today, Oh, Canada focuses mostly on artists less recognized outside of Canada, providing a fresh glimpse of a vibrant art scene that is too little known in the United States.
While most of the work will be new to US audiences, the dozen new commissions are an exciting part of the show. An EP of songs by art-alternative folk rock band The Cedar Tavern Singers AKA Les Phonoréalistes titled Oh Canada, Oh Canada, is an absurdist romp through imagined genres of Canadian art like Neo-lumberjack Abstraction, Relational Lacrosse, and Beaver Dam Earthworks.
Already installed and already delighting visitors, is Gisele Amantea’s Democracy, which adapts a Louis Sullivan design in flocking down a 90’-long gallery. Work will begin soon outside on Michel de Broin’s new work constructed from oversized picnic tables.
Visitors will even enjoy a scavenger hunt of sorts when Micah Lexier installs A Coin in the Corner, in which a series of newly minted coins will be installed treasure hunt-style throughout the museum.
Those works represent less than 4% of the exhibition. With so much art on display, there’s certain to be something for everyone at MASS MoCA this summer.
What can you expect to find at MASS MoCA’s Oh, Canada exhibit? Here’s a glance (Photos courtesy of MASS MoCA): 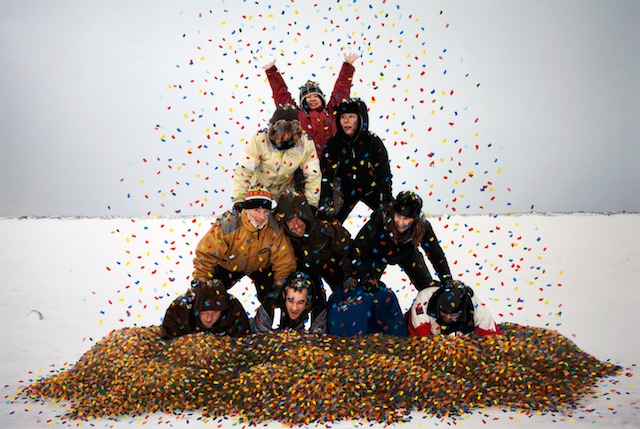 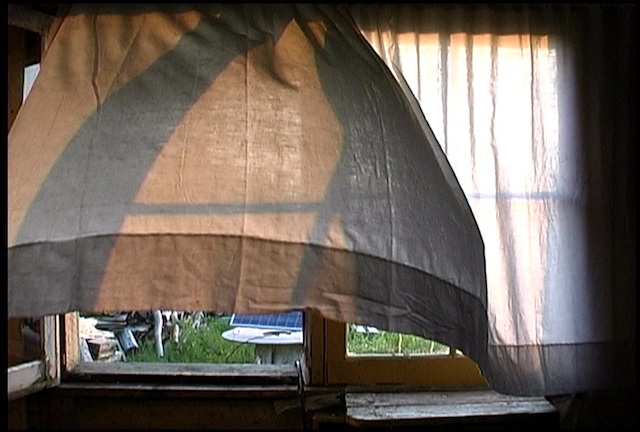 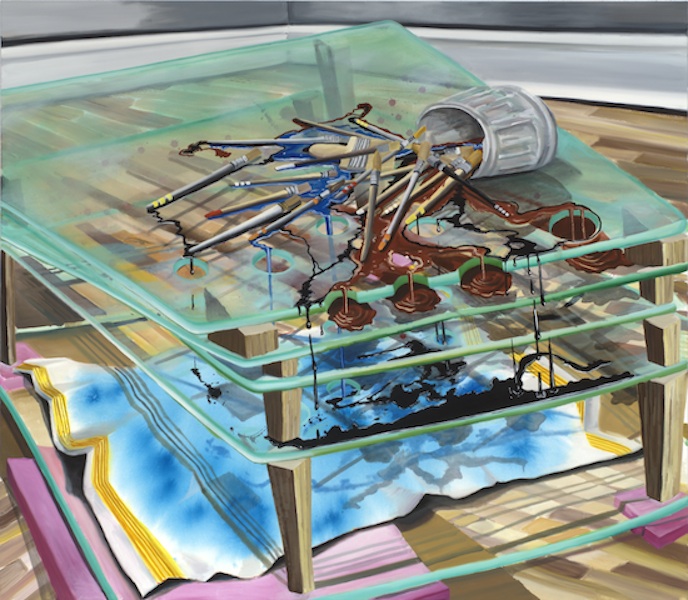 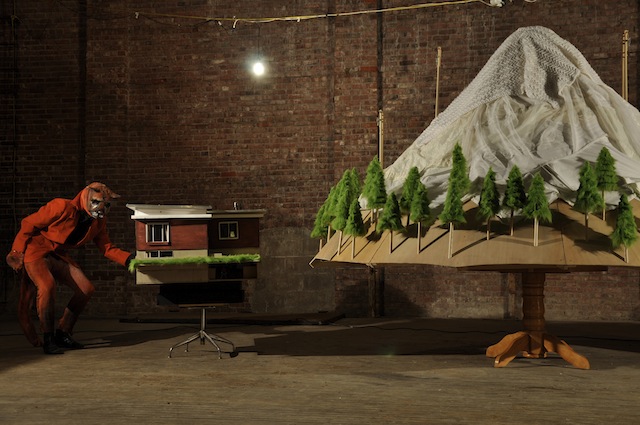