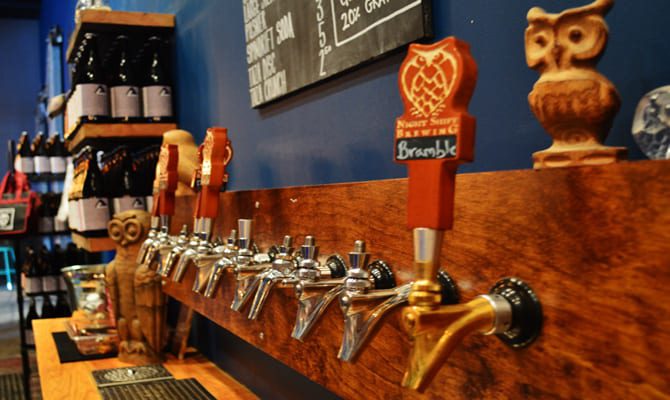 Do you know that Massachusetts is the 8th largest exporter of beer in the nation, and that Thrilllist ranked us one of the Top 10 beer states in the country? If you want to find out for yourself what makes Massachusetts a craft beer paradise, may we suggest that you take a brewery tour?
With dozens of breweries across the state, here are five brewery tours to put on your list for the upcoming months.
Cisco Brewers in Nantucket, MA
While many of the restaurants and attractions on Cape Cod, Martha’s Vineyard and Nantucket take a break during the winter months, quaff seekers will be relieved to discover that Cisco Brewers is open year round. The brewery, which began in 1995, now offers more than a dozen craft beers, including Whale’s Tale Pale Ale, Sankaty Light Lager and a trio of seasonals. 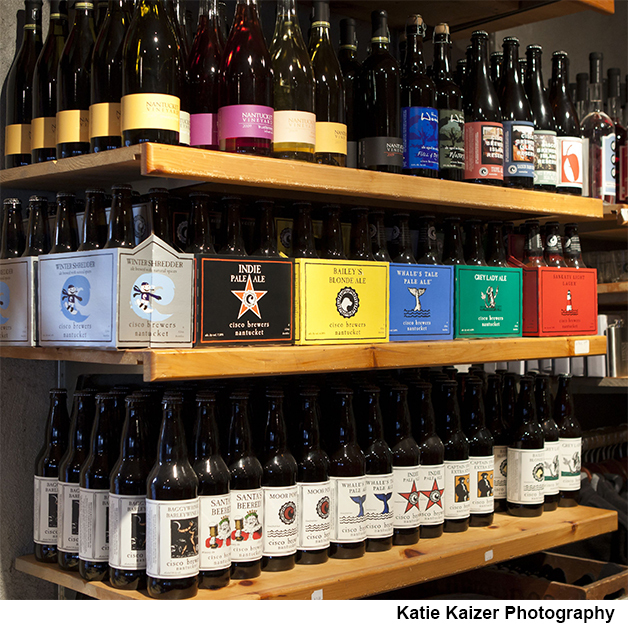 Brewery tours are available throughout the year during store hours and take place about every week, although special outings can be arranged by request; for a look at the schedule, just click here. On site, you can double (or triple!) the fun by visiting Triple Eight Distillery and Nantucket Vineyard, which are also in the family. For resting up after a full day at the brewery, The Nantucket Hotel & Resort is open year round.

Rapscallion Brewery & Tap Room in Sturbridge, MA
Thanks to Old Sturbridge Village, this central Massachusetts town is best known for school trips and historical tourism, but there are also plenty of adult pastimes, too. A good place to start is Rapscallion Brewery & Tap Room, whose brewers have been making beer since 1993. Rapscallion reintroduced the historic Harvard Lager – first brewed in 1898 – back into the market in 2010. 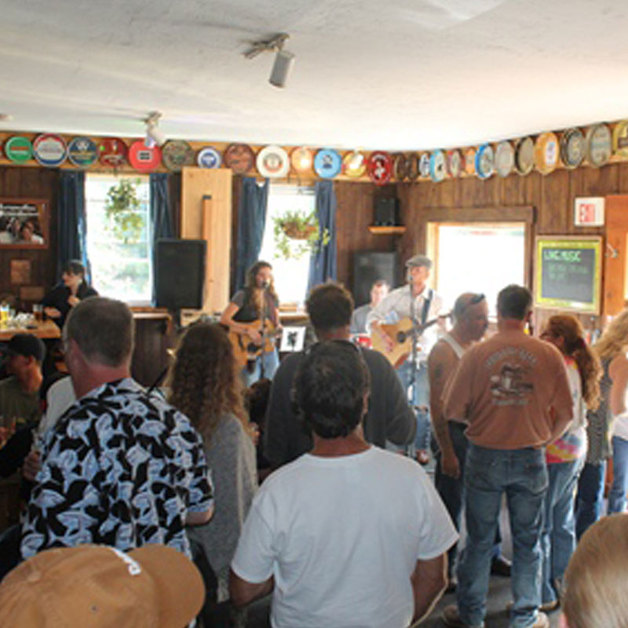 Today, the tap room at Rapscallion stocks 12 varieties, including honey, lager, blond and black IPAs. Tours are offered on the weekends at 2 p.m., free of charge and with no reservations required. To catch some zzzs without spending more time on the road, the Comfort Inn & Suites Colonial is a good nearby spot.
Blue Hills Brewery in Canton, MA
Blue Hills Brewery is located on the outskirts of the scenic state park called the Blue Hills Reservation, so it should come as little surprise that the brewers draw inspiration from the surrounding environment. Inside, guests will find a variety of different beverages to sample, including the Blue Hills special version of the popular Session IPA. 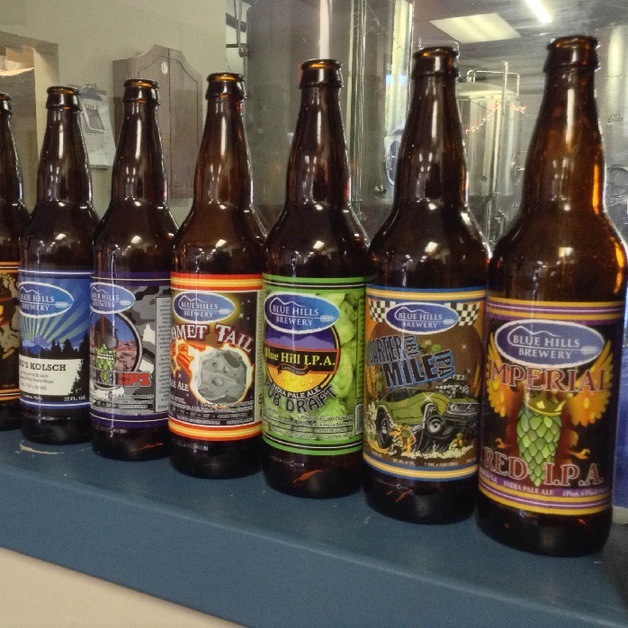 Photo: Beers on the sill at Blue Hills Brewery

Tastings are hosted on Friday from 3 – 7 p.m. and on Saturday from 1 – 7 p.m. The brewery occasionally offers live entertainment, too. If you’re looking to put your feet up in the area, the Homewood Suites by Hilton Boston/Canton is right nearby.
Berkshire Brewing Company in South Deerfield, MA
One of the more established and enduring craft breweries in the western end of the Commonwealth, Berkshire Brewing Company has been producing great beer for two decades. Sited on a former cigar factory, the brewery can produce more than 17,000 fresh gallons per week. 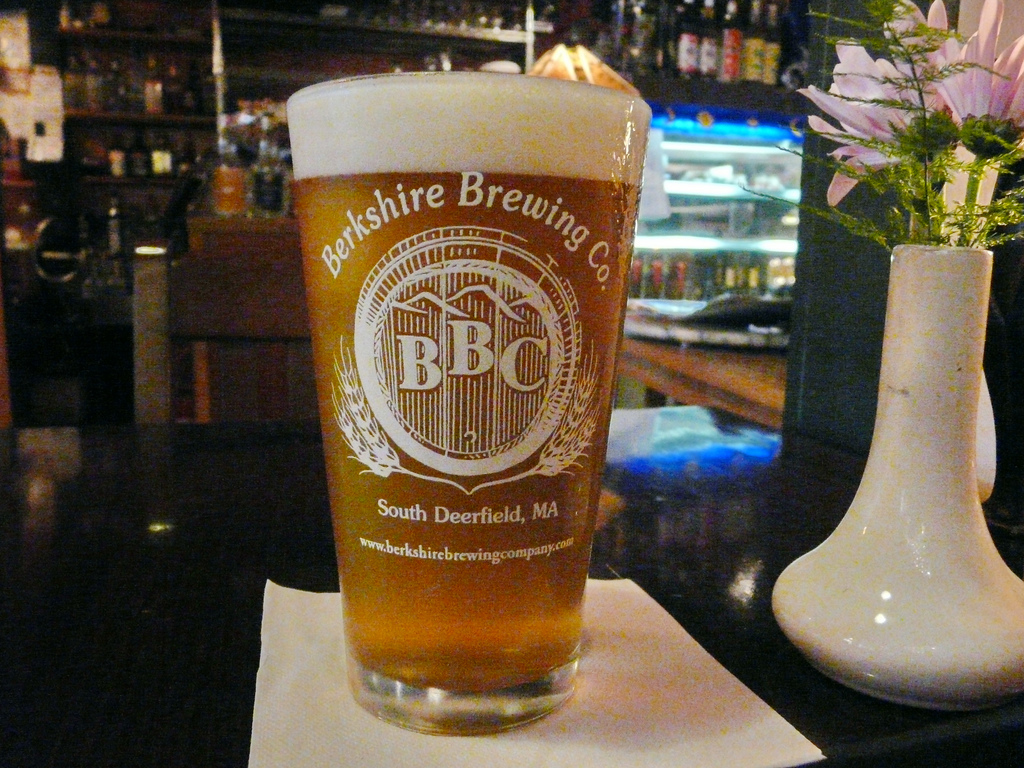 Photo: The BBC flagship via Henry Zbyszynski on Flickr

Steel Rail Extra Pale Ale is Berkshire Brewing Company’s best-known creation, and, in the words of one reviewer, is “what the water in heaven oughta taste like.” That nectar of the gods has company in the form of classic beers and seasonal offerings, as well as spirits and wines. Brewery tours are offered on Saturdays at 1 p.m. The South Deerfield Red Roof Inn is just down the block, too, making for an easy sleepover spot.
Night Shift Brewing in Everett, MA
One of the relative newcomers to the Massachusetts craft beer scene, Night Shift Brewing has quickly made a name for itself, and not just because of their nifty owl logo. In addition to the beers, this Everett brewery now boasts 2,500 square feet of taproom space, with more than 80 seats inside and plenty of parking outside. 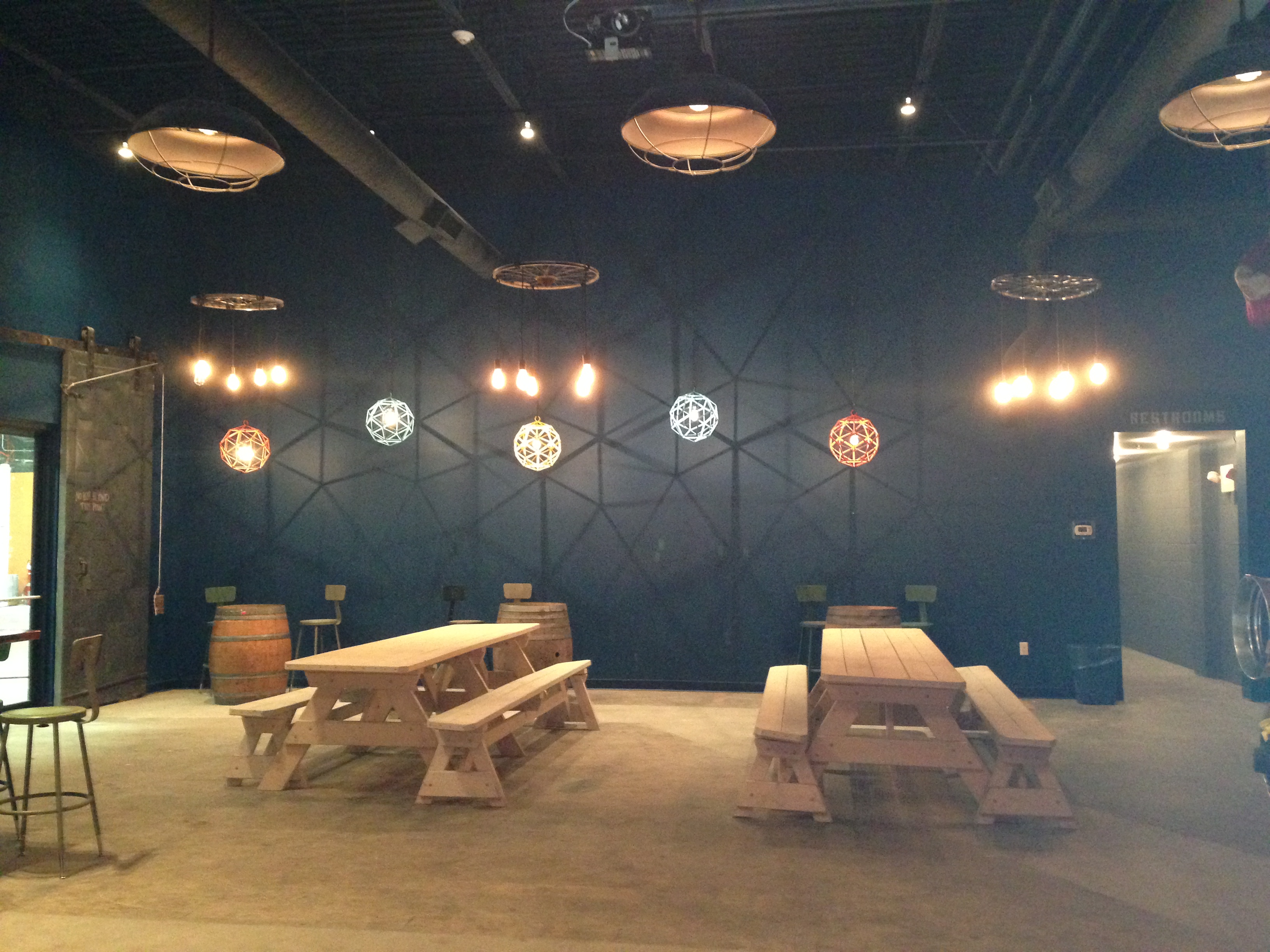 The taproom, which has three quaffs on tap that can’t be found elsewhere, is open seven days a week. Tours run at 6 p.m. Monday through Thursday, with several tours on Friday and Saturday; Sunday tours start at 3 p.m. For overnights, the Residence Inn by Marriott in Chelsea will put you less than a ten-minute drive away.
Of course, these five breweries are just a taste of the selection. To browse a more expansive list, click here. You can also dig into some food spots for pairing your drinks here. For a more wide-ranging beer experience, spend some time along the Massachusetts Craft Brewers Trail, which ties together dozens of breweries across the Commonwealth.
Have you ever been on a Massachusetts brewery tour? Which one would you recommend? Let us know in the comments below!