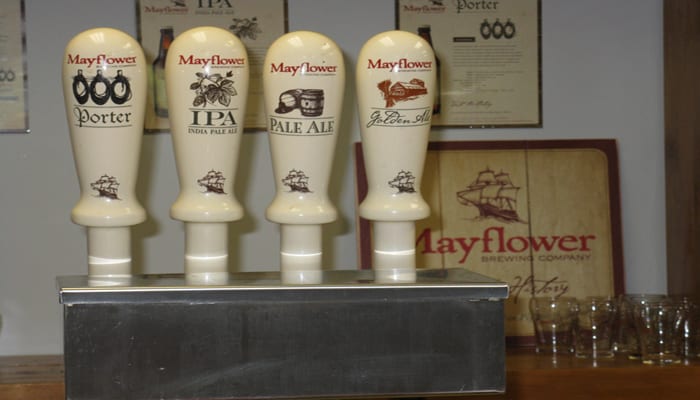 With more than 60 breweries, Massachusetts is home to some of the country’s tastiest craft beer. And now that the weather is beginning to warm up, the upcoming months present the perfect opportunity to sample the bounty!

Thanks to the Massachusetts Brewers Guild, you don’t have to do much heavy lifting when it comes to thinking through a craft brewery excursion. The Massachusetts Craft Brewers Trail rounds up and plots out the Commonwealth’s craft brewers all in one place, making trip planning a whole lot easier.
Here’s how it works:

The Craft Brewers Trail map is organized by region, with each brewery marked numerically. You’ll also find all the necessary details, such as the address, phone number and website, where you can inquire about hours and special events.
In addition to helpfully listing out the spots where you can imbibe, the Craft Brewers Map also has a Passport Program, which rewards you for your visits. When you stop at a participating brewery, be sure to have your Craft Brewers Passport stamped. Once you complete a region, you can start collecting prizes, like a “Drink Local” T-shirt or commemorative glass. 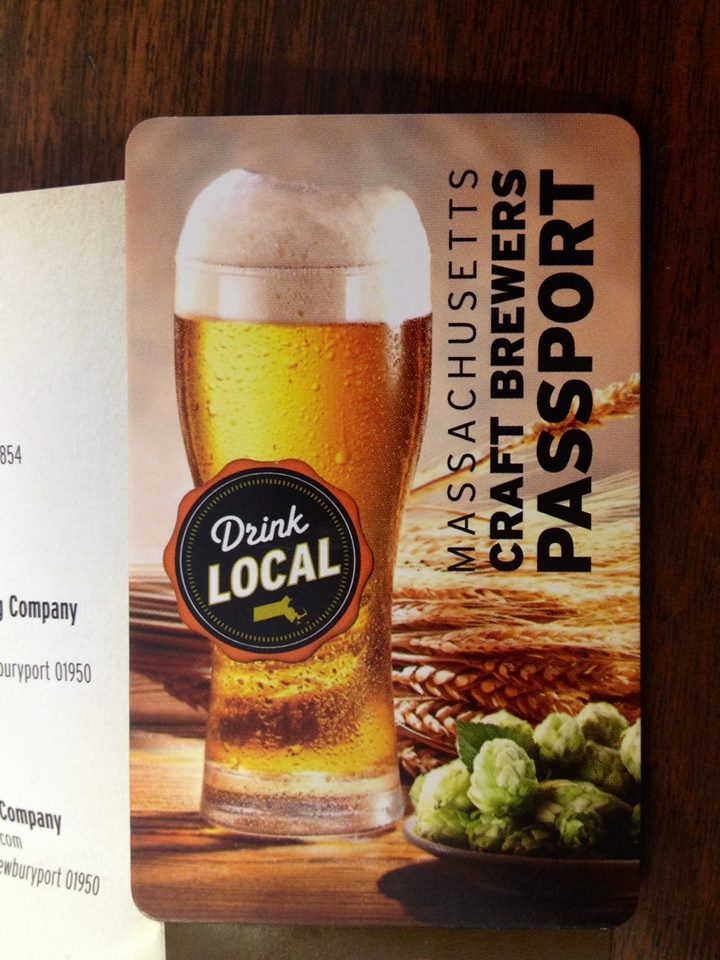 Many of these breweries also use fresh ingredients right from Massachusetts’s farms, including seasonal ingredients like apples, blueberries, pumpkin, maple syrup and cranberries. Valley Malt in Hadley takes advantage of local organic grains, while both Northfield’s Four Star Farm and Hardwick’s Clover Hill Farm grow their own hops, ensuring that their beverages are delicious, local and sustainable. To identify these spots, look for the tractor icon on the Craft Brewers map that indicates which breweries use Massachusetts-grown ingredients.
While some of the breweries on the map are more well known, such as Samuel Adams or Harpoon in Boston, others are proud to be smaller nano-breweries. Bog Iron Brewing in Norton specializes in creatively named handcrafted ales and lagers, while Kretschmann Brewing Company in Webster aims for maximum freshness by only brewing a few kegs at a time.
Along with a broad variety of tastes, plenty of the breweries on the trail have unique characteristics of their own. The Tree House Brewing Company is located within a quaint red barn with scenic views of the Pioneer Valley in Monson. Cape Cod Beer in Hyannis is all about the environment – they use water conservation and reclamation techniques when brewing, their products are only sold in refillable kegs or bottles, and the spent grain is donated to local farmers to reuse as feed or compost. And Mystic Brewery in Chelsea relishes the past by using tried-and-true methods practiced before modern industrial beer making, such as fermenting and serving ale straight from barrels made out of various woods, and even fermenting some ales in former wine, whiskey or rum barrels for a truly eclectic flavor. 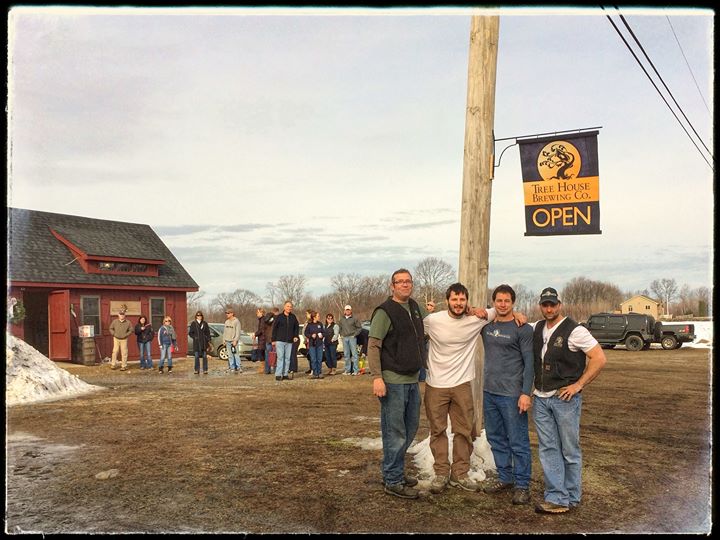 While we could certainly go on about the Craft Brewers Trail and what each establishment offers, we’ll leave it to you to do a little exploring on your own!
For more information on the Massachusetts Brewers Guild, click here. For more ideas on where you can enjoy tastings and tours in Massachusetts, click here. And for when you hit the road, here’s a roundup of places to stay around the Commonwealth.
Which one of these breweries would be first on your list? Let us know in the comments!