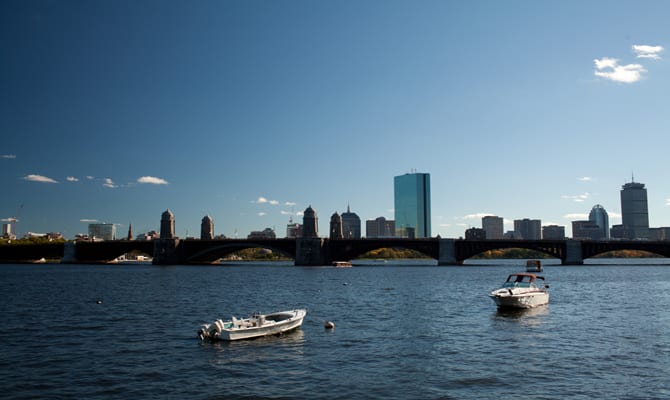 It’s official: the city of Boston has been nominated by the United States Olympic Committee (USOC) to host the 2024 Summer Olympic Games.
So, what does this all mean? Here’s what the newly elected Governor had to say:
Governor Charlie Baker released the following statement in response to the U.S. Olympic Committee’s decision to select Boston as the U.S. bid for the 2024 Olympic and Paralympic Games:
“This is great news for Boston and the Commonwealth as it provides an exciting opportunity to promote Massachusetts on the world stage. I look forward to working with Mayor Walsh and the Boston 2024 organization to address the multitude of issues that need to be discussed, including keeping costs down and continuing to press forward on pledges of a privately funded Olympics as the process moves forward before the IOC.”
For more info about Boston’s bid to host the 2024 Summer Olympics, just click here. You can also learn more about all the sports that take place in Massachusetts year round here.