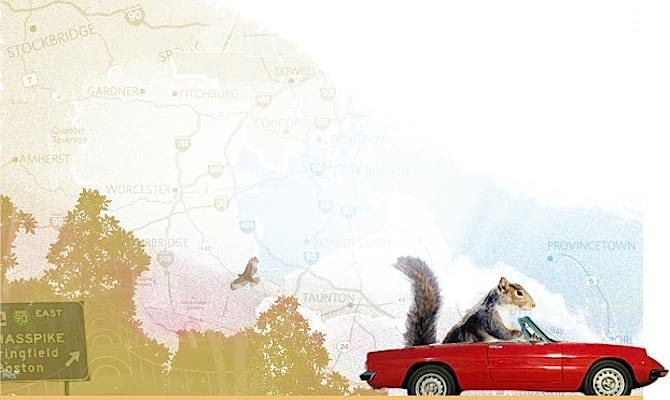 We had so much fun researching and writing our article on the Antique Carousels of Massachusetts that we thought we would stay in a nostalgic frame of mind.
So for this post we set our minds to things that are iconic of the late 19th century and early to mid-20th century. We came up with bowling alleys, diners, drive-in theaters, and five-and-dime stores.
So hang on to your seats! Many of these establishments will bring back memories. For others, it’s an opportunity to create new memories, as well as connect with a time when things were simpler.

While diners, typically a prefabricated restaurant building, can be found in other parts of the world, it was in the United States that they really took root in the late 19th century and into the 20th century. Right here in Massachusetts the Worcester Lunch Car Company (1906 to 1957) was a major manufacturer of diners.
Many people have a favorite diner. For me, I have a great fondness for Casey’s Diner in Natick – home of the “all-around” hot dog. Casey’s started in business in 1890 and the current 10-stool diner was acquired in 1922. It moved to its current location on Washington Street in 1976.
There are still many diners across Massachusetts, too many to list all of them. Following is a representative sample (apologies up front if we left your favorite off the list):

For an interesting multi-cultural spin on the classic American diner, there is always the Lanna Thai Diner (1952) in Woburn.
* Listed on the National Register of historic places. 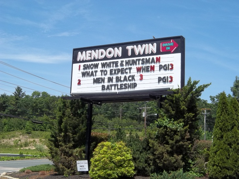 For me the memories are of the old Natick Drive-In, now the site of office buildings, a hotel, and a shopping center (not an improvement). Drive-ins are a throwback to yesteryear when many dotted the Commonwealth’s landscape. Alas, most have gone the way of the Natick Drive-In (and the old Carling Brewery that used to be close by). But there are still a few going strong. There are now three drive-in theaters remaining in Massachusetts. The three remaining are the:

Five-and-dime stores, dime stores, ten-cent stores – by whatever name, they used to be ubiquitous across the landscape. Five-and-dime stores arose in the late 19th century with the F.W. Woolworth Company widely credited as one of the originals. The latter half of the 20th century was not kind to dime stores which were replaced by dollar stores, variety stores, and big box stores. Woolworth’s went out of business in 1997.
As we sit here in the early part of the 21st century the old Five-and-Dime is truly a rare commodity. In our research we could only find two in Massachusetts:

There you have it, a quick roundup of Massachusetts retro establishments still going strong in the 21st century.
Photo credits: The picture of candlepin bowling is by Rene Schwietzke and is from the Wikimedia Commons. It is licensed under the Creative Commons Attribution 3.0 Unported license. All other pictures are courtesy of Travel New England.
Rob Pirozzi is the publisher of the website Travel New England. He lives with his wife and high school age son in Southborough, MA, and summers at his home in Vineyard Haven on Martha’s Vineyard when not traveling around other parts of New England. For more great Massachusetts and New England travel ideas be sure to check out the Travel New England blog.

TOPICS: Dining Out, Entertainment, Family Fun, Things to Do