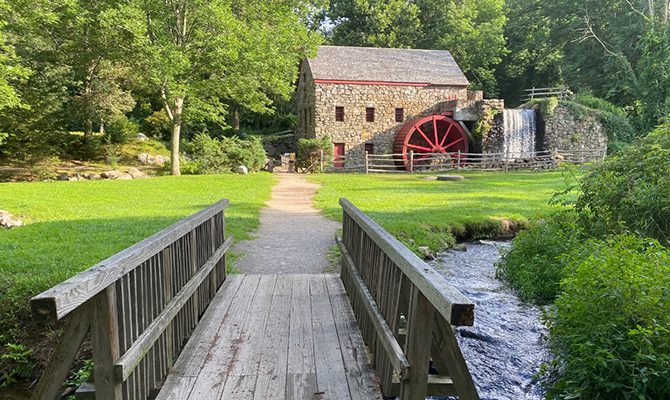 With businesses and museums opening up after more than a year of shutdowns, people are getting outside and enjoying the benefits of fresh air and natural surroundings. Museums that offer outdoor exhibits promote wellness and other benefits as visitors enjoy the beauty of the natural surroundings. Route 20 is a museum in itself winding 3,365 miles from Kenmore Square in Boston to Newport, Oregon. Some of the best outdoor museums in the Bay State exist on our 153 mile stretch of the nation’s longest highway. 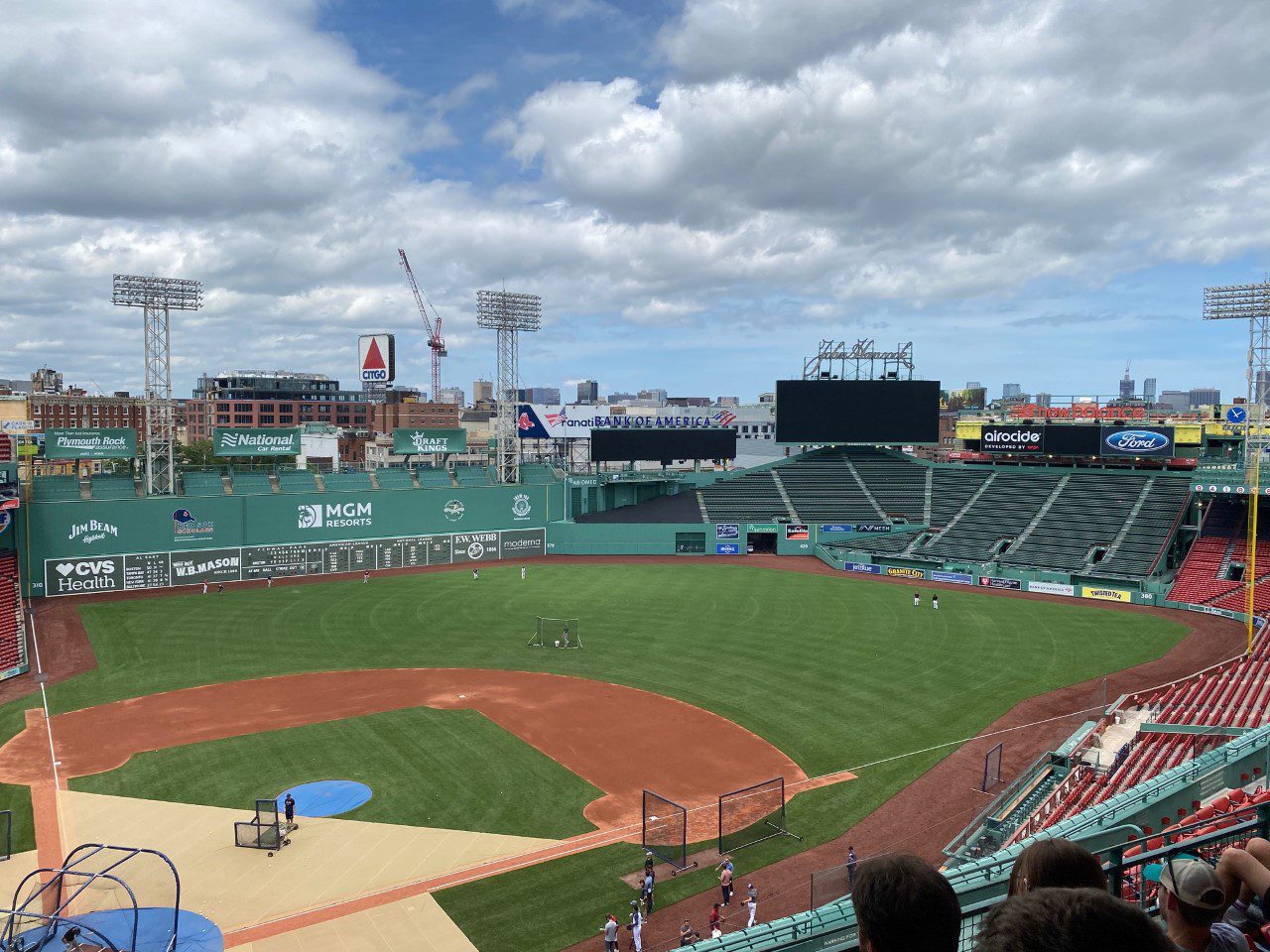 At the start of Route 20 is Fenway Park, Major League Baseball’s oldest ball park. Fans returned to baseball in 2021, and for those who might not be able to afford a game at Fenway, a tour is a great way to see the ballpark. Visitors will experience sitting in the Green Monster seats without paying hundreds of dollars for a game ticket. The red seat in the right field bleachers marking Ted Williams’ 502 foot home run is the other signature stop on the tour. Tour guides offer detailed historical information of the park and challenge fans’ knowledge by asking the names of each of the Red Sox eight retired numbers. 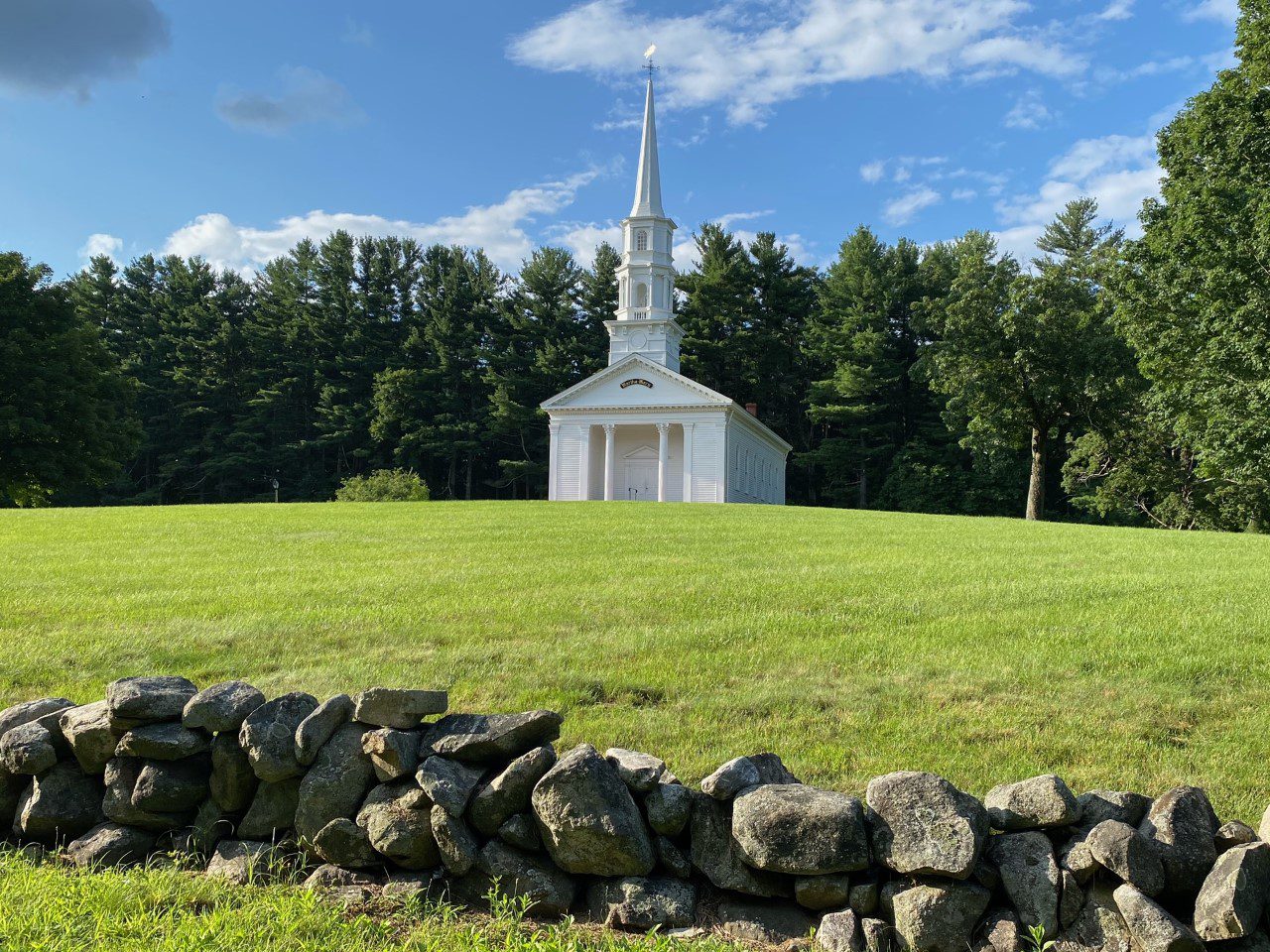 The best way to explore this 18th century inn is to take a self-guided tour along the 1.5 mile Innkeepers Loop Trail. The Grist Mill is one of the most photographed landmarks in the state and the Martha Mary Chapel resides in a setting reminiscent of a scene in one of Robert Frost’s works. Nature is the signature attraction at Wayside with the serene sounds of the Grist Mill Brook, the festival of colors in fall surrounding the inn, and the winter’s fresh fallen snow blanketing the grounds surrounding the inn’s historic buildings. You can also enjoy a coow woow cocktail, the nation’s oldest cocktail of rum and ginger brandy, by the fireplace at the Inn. 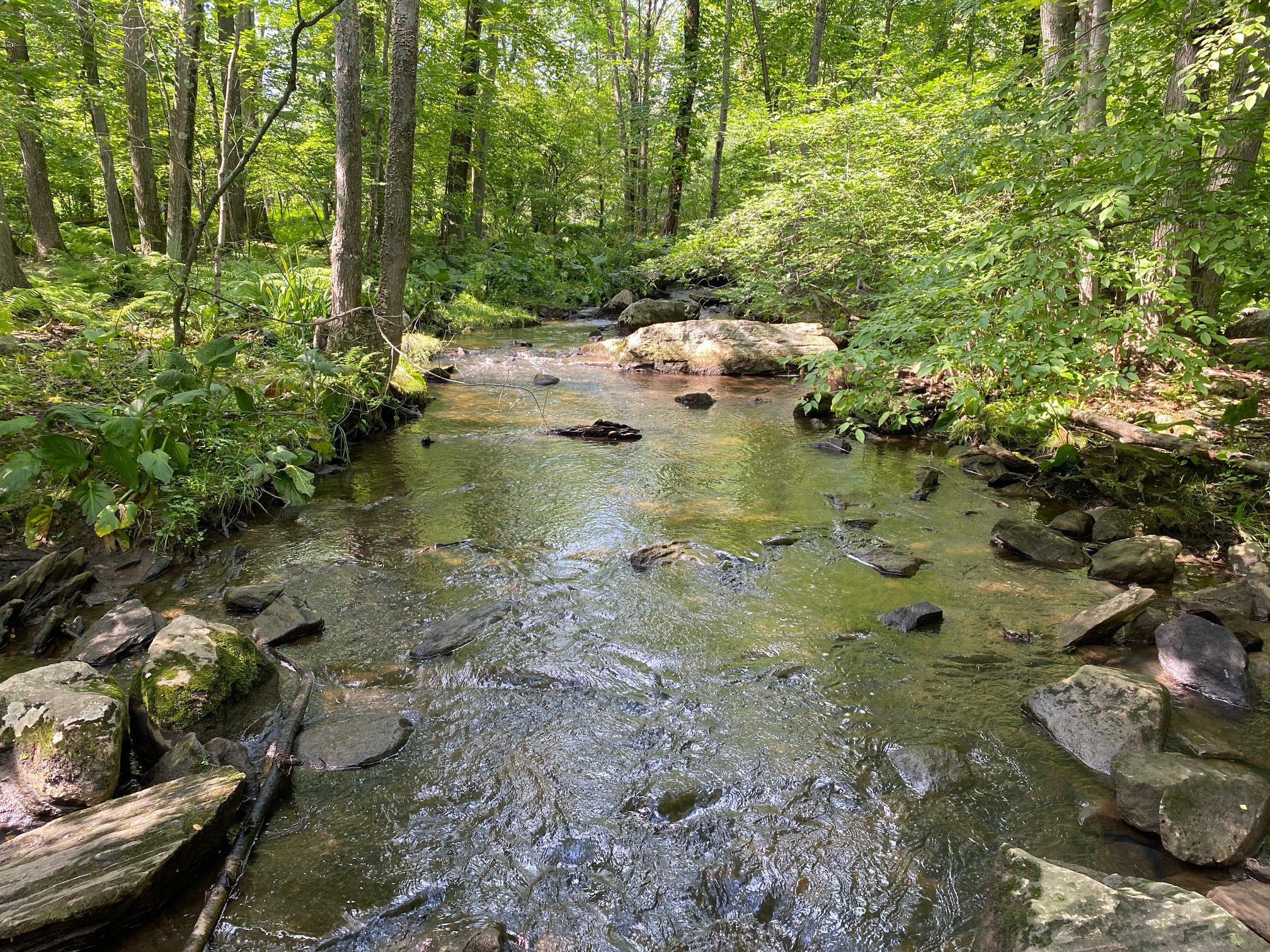 Broad Meadow is the largest urban wildlife sanctuary in New England. This serene escape is located about a half mile from Route 20 on Massasoit Rd near Worcester’s southern border with Millbury. The property has a visitor’s center, 400 acres of streams, trails, ponds, woods, and marshes, and 5 miles of trails that are accessible to people of all physical abilities. There are self-guided audio tours through the reservation as well as tours in other tactile formats including Braille. The sanctuary provides shelter to more than 160 species of birds, 80 species of butterflies, and 700 species of plants. On the Holdredge Trail, listening to the brook gently pass through the rocks with the chorus of sounds from woodpeckers, frogs, and other creatures humming in the background is a welcome retreat from the stressful sounds of the city. 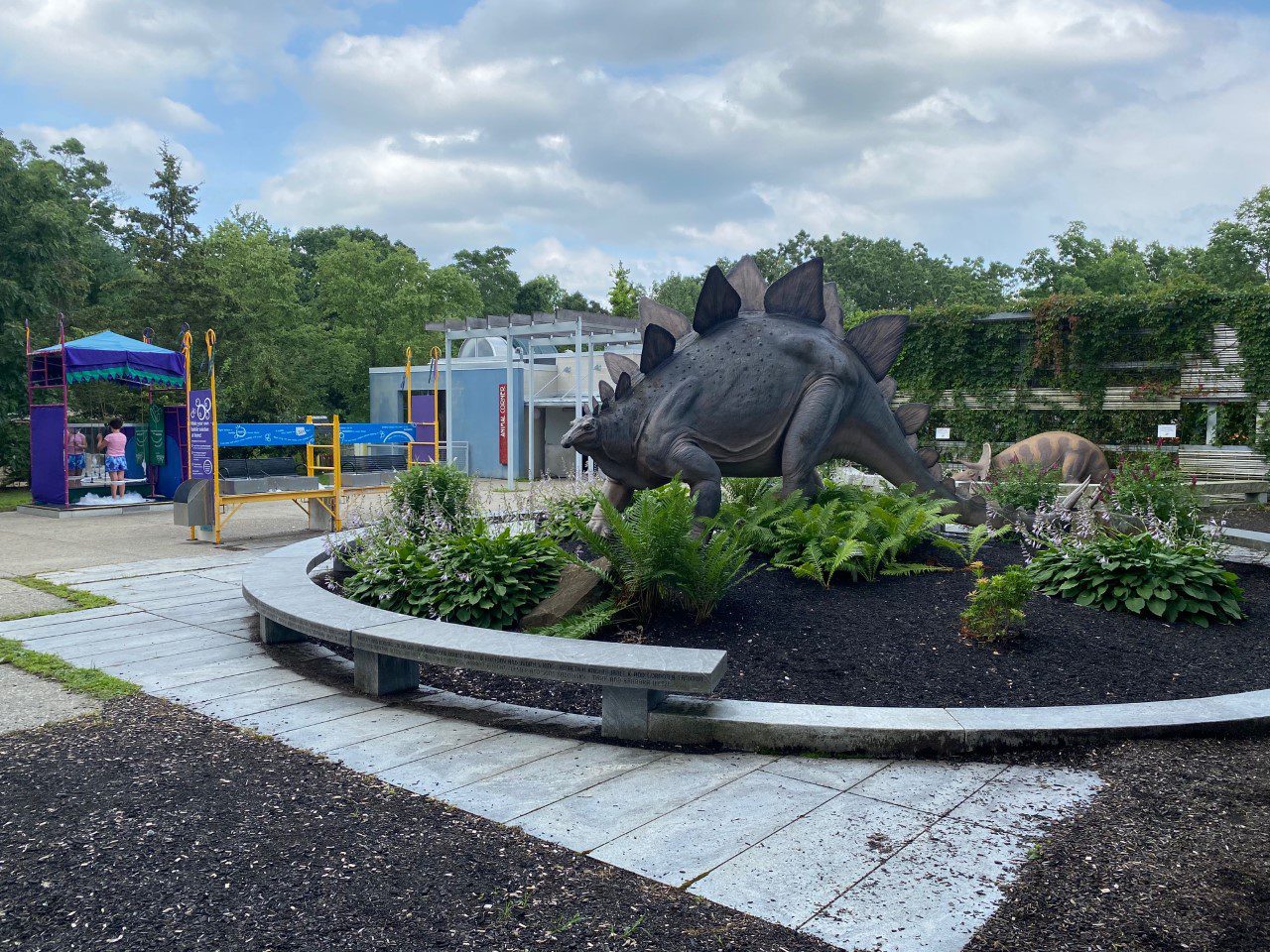 Located between Route 20 and Route 9, the Ecotarium is another indoor/outdoor museum that celebrates the often overlooked natural resources in an urban environment. The museum just opened its indoor exhibits in July, but the outdoor exhibits such as the Wildcat Station featuring two mountain lions rescued from California after they were orphaned are the main attractions. The Nature Explore exhibit showcases several themed play areas for kids including a messy materials area where little ones can become one with the natural surroundings. Kids can also watch in awe right at the beginning of their visit to the museum where an exhibit showing a bald eagle and 2 barred owls appears before the entrance to the visitor’s center. 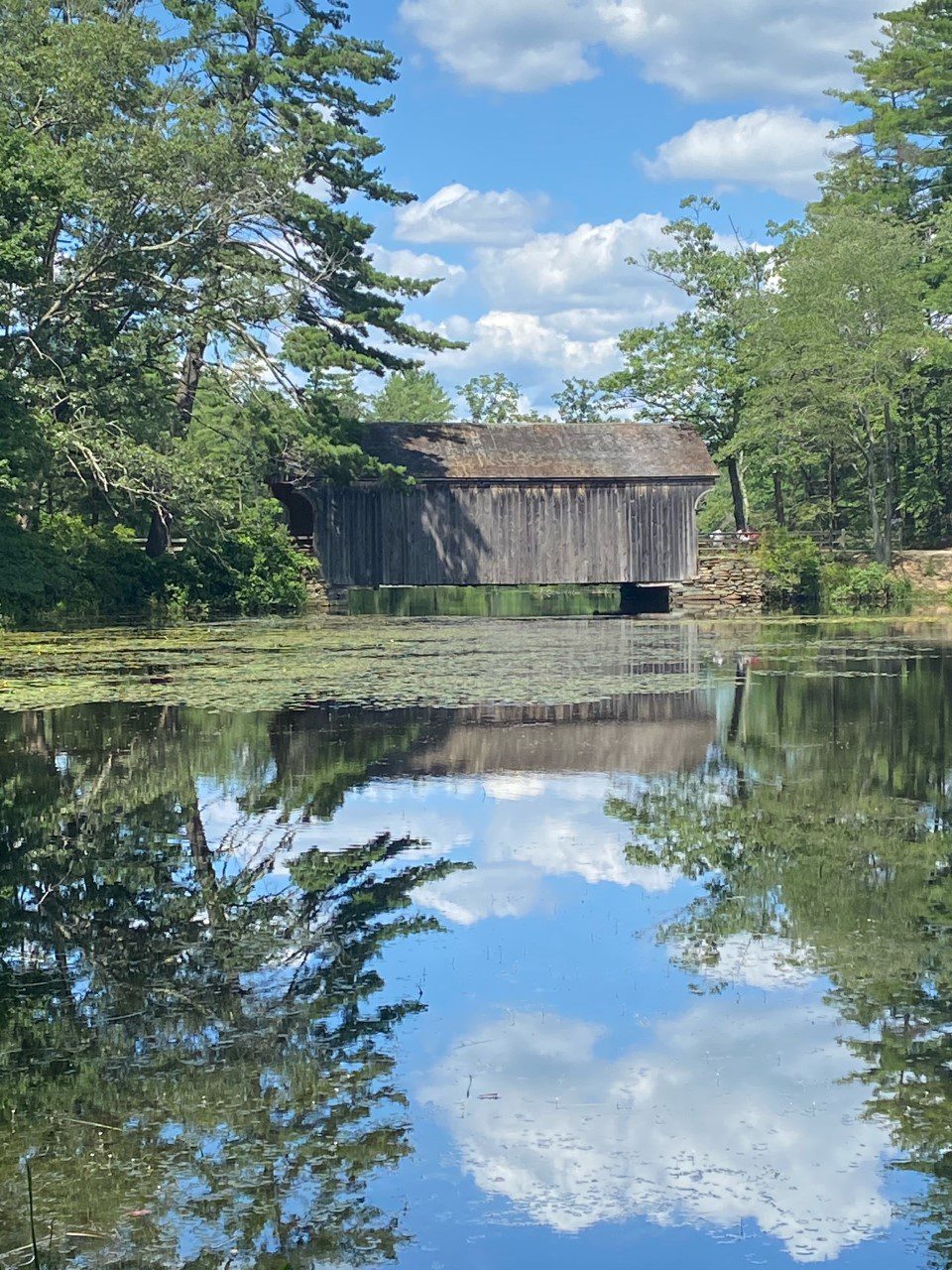 Celebrating their 75th anniversary is Old Sturbridge Village, a recreation of 19th century living in New England. With 40 antique buildings relocated from various locations throughout New England, Old Sturbridge Village is the largest outdoor history museum in New England. There is a working saw mill, grist mill, pottery shop and kiln, and the only water-powered carding mill left in New England. The most picturesque structure in the village could be the covered bridge over the Quinebaug River—one of only 12 left in Massachusetts. The horse drawn carriage crossing through the bridge makes for a perfect New England photograph and postcard. Craft making classes and demonstrations are plentiful throughout the village including blacksmithing, furniture making, and hearth cooking. 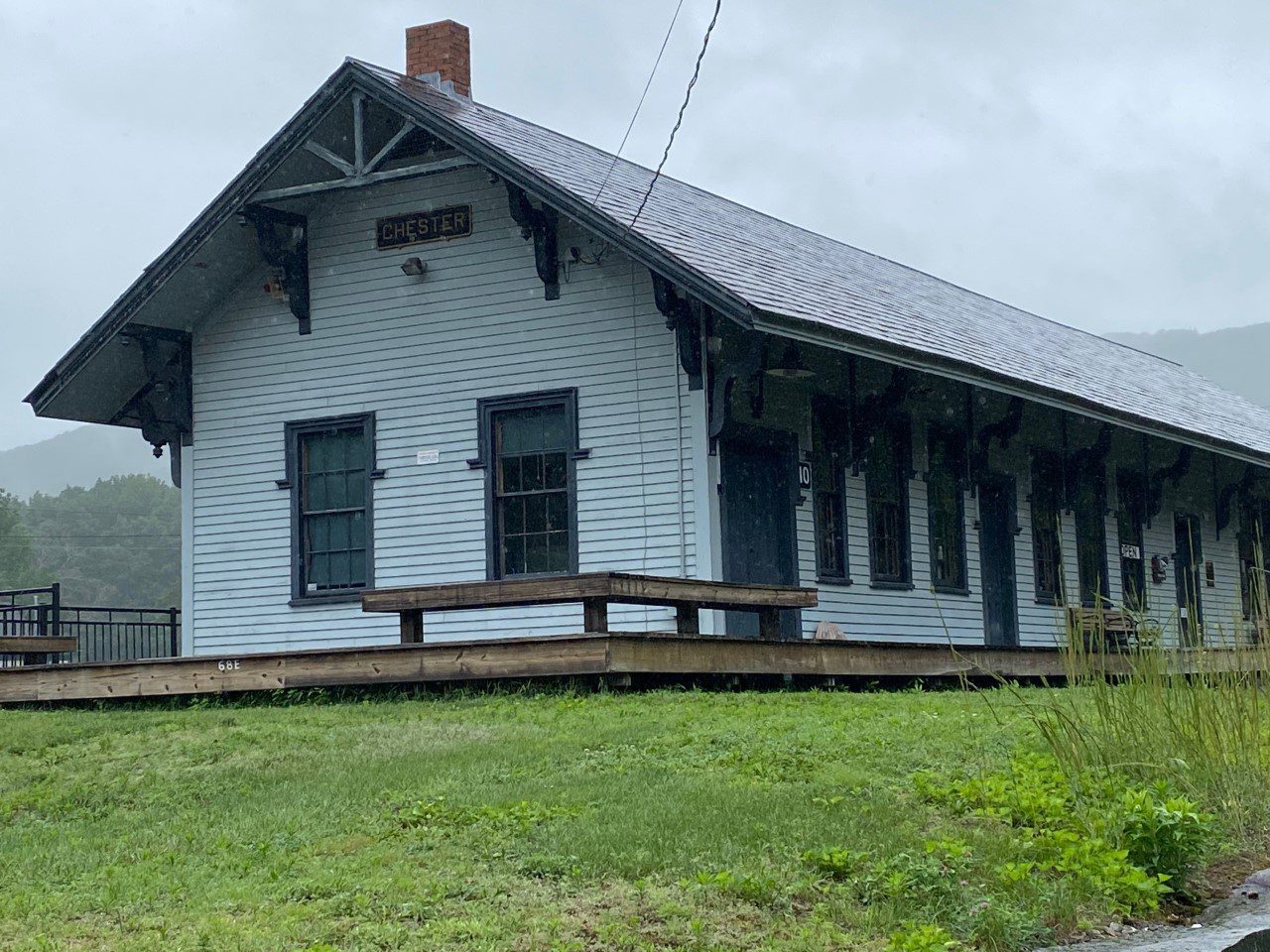 Chester is a town on the outskirts of the Pioneer Valley that lies tucked away from the region’s most popular attractions. This year two of Chester’s signature attractions were designated as National Historic Landmarks. The Keystone Arch Bridges and the Chester Railway Station achieved this status after a long period of advocacy from residents and the Railway Museum tour guide David Pierce. The bridges are George Washington Whistler’s signature creation in a peaceful, serene location on the Westfield River. The Railway Station offers tours, camping in an on-site caboose and a children’s car filled with treasures for little ones to explore. For a bite to eat visit Carm’s Restaurant and Coffee Shop on Route 20 in a converted gas station. 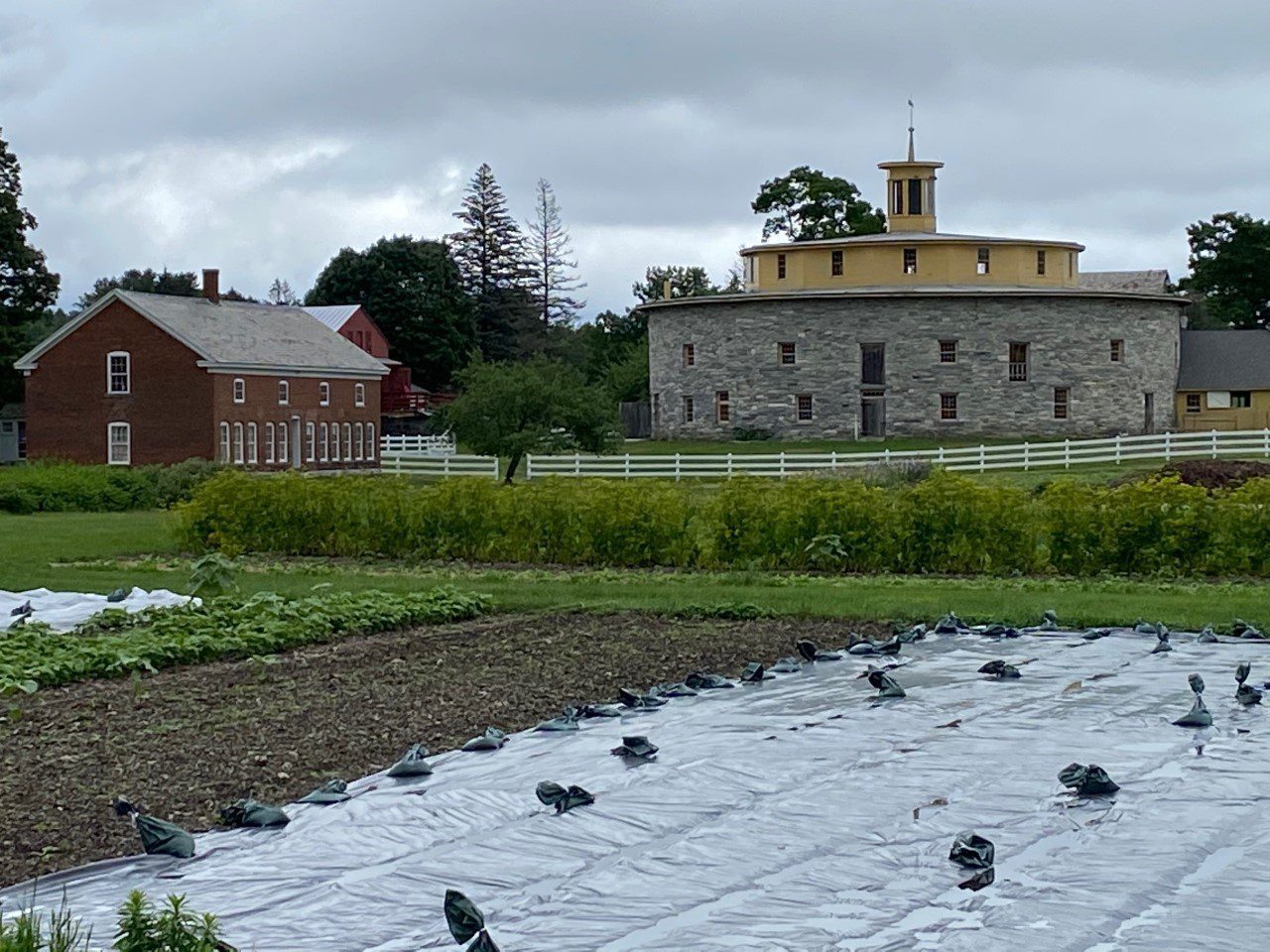 Located at the end of the Route 20 run through Massachusetts near the New York border, Hancock Shaker Village lives up to the “City of Peace” description given by the Shaker residents. The village has 50 room exhibits, but the natural surroundings, trails, and staff demonstrations are the reasons to make the trip to the far end of the Bay State. The Round Stone Barn is the signature structure in the village and the only circular barn ever built by Shakers. Children will love the animals especially when the baby lambs are born in the spring.