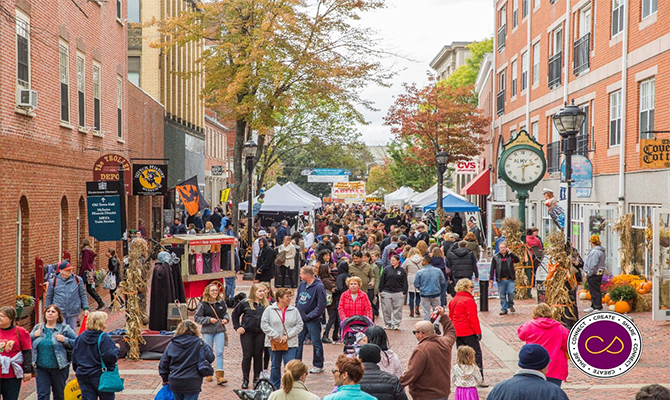 With nicknames such as “The Witch City” and “The City of Witches”, everyone knows Salem for its history of witches, when in 1692, nineteen people were found guilty and executed by hanging. With the witch trials being such a big part of Salem’s history, many museums and sites are here today to teach visitors about the witch trials. Even with such rich history, Salem is still tied very closely to today’s pop-culture, being the inspiration behind some of the most classic novels and the location for many TV shows and movies. There are also numerous festivals that happen in Salem every year that show off Salem’s culture and art.
Salem Witch Trials 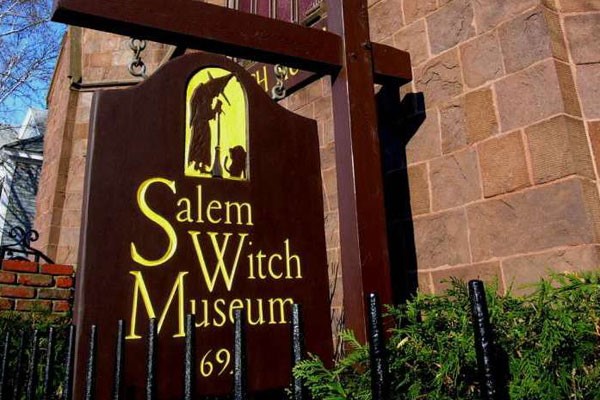 Where else but Salem can you find the only structures left that is directly tied to the Salem witch trials of 1692? The Witch House of Salem was home to Judge Corwin, who sent nineteen people to the gallows. If you want to experience the hysteria of the 17th century witch trials, head over to the Witch Dungeon Museum where you get to see a live reenactment of a witch trails and a recreation of a witch dungeon.  If you still want to learn more about the witch trials, there are more museums you can visit such as the Salem Witch Museum and the Witch History Museum.
Salem Pop-culture 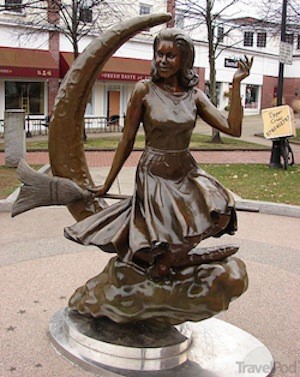 Even though Salem is a city with such rich history that goes all the way back to Puritan times, it is still very close with today’s pop-culture. Several episodes of the hit TV show Bewitched were filmed here. At the end of Essex Street Pedestrian Mall, you will even find a six-foot-tall bronze statue of Elizabeth Montgomery, who starred as Samantha in Bewitched. Movies such as Hocus Pocus and The Lords of Salem were also filmed in Salem. You can also visit the House of the Seven Gables, which was the inspiration behind Nathaniel Hawthorne’s classic novel.
Salem Festivals 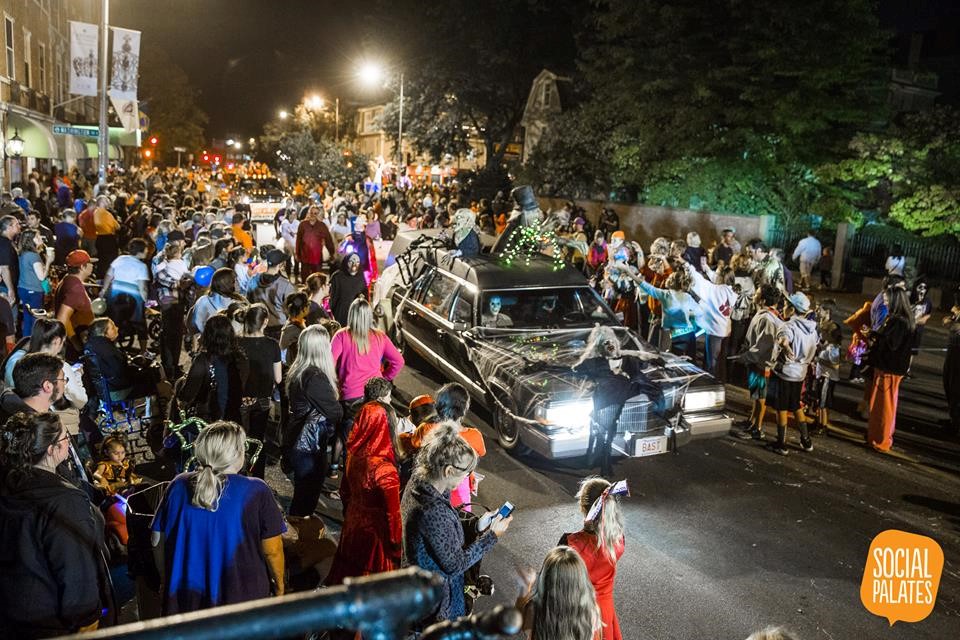 With its historical ties to the witch trials, one of Salem’s biggest celebrated holidays is Halloween. Salem’s annual Haunted Happenings is a month long Halloween festivals where visitors get to enjoy family-friendly magic shows, haunted harbor cruises, ghost tours, and more. But this is just one of the many festivals during the year in Salem. With festivals such as the Salem Film Festival, Salem Arts Festival, and Salem Holiday Happenings, there are festivals for all types of people throughout the year.
Salem Food 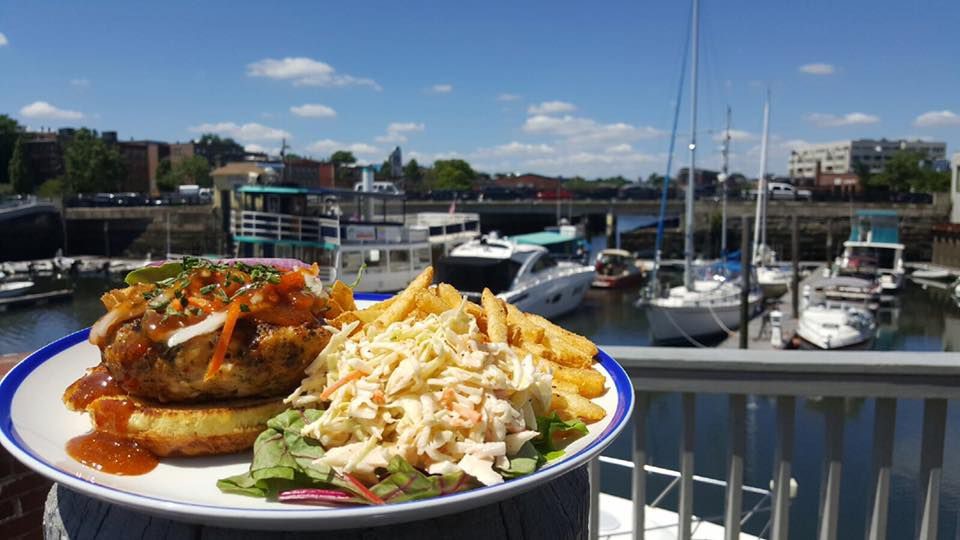 What’s a visit to Salem if you don’t experience its rich food culture? Seafood is a no brainer when visiting a coastal city like Salem. With restaurants such as The Lobster Shanty, Dube’s and Victoria Station, there’s always an option for seafood whether you are looking for moderately priced fried clams or a fancy lobster dinner.  If you don’t have time for a sit-down restaurant, there are plenty of quick-service dinning stops ready for you. At Salem’s Boston Hot Dog Company, you get to experience a wide variety of hot dogs with numerous condiments to put on your “dog”.