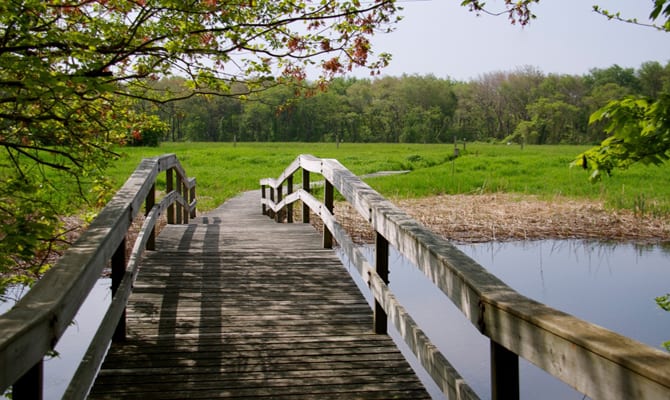 Mass Audubon’s South Shore Sanctuaries—North River and Daniel Webster in Marshfield, and North Hill Marsh in Duxbury—offer a variety of habitats, wildlife, and unique opportunities to experience the outdoors, all within a short drive of Boston.  Here are five lesser-known facts about these close-to-home escapes to help inspire your next adventure!
A Statesman’s Farm Turned Sanctuary 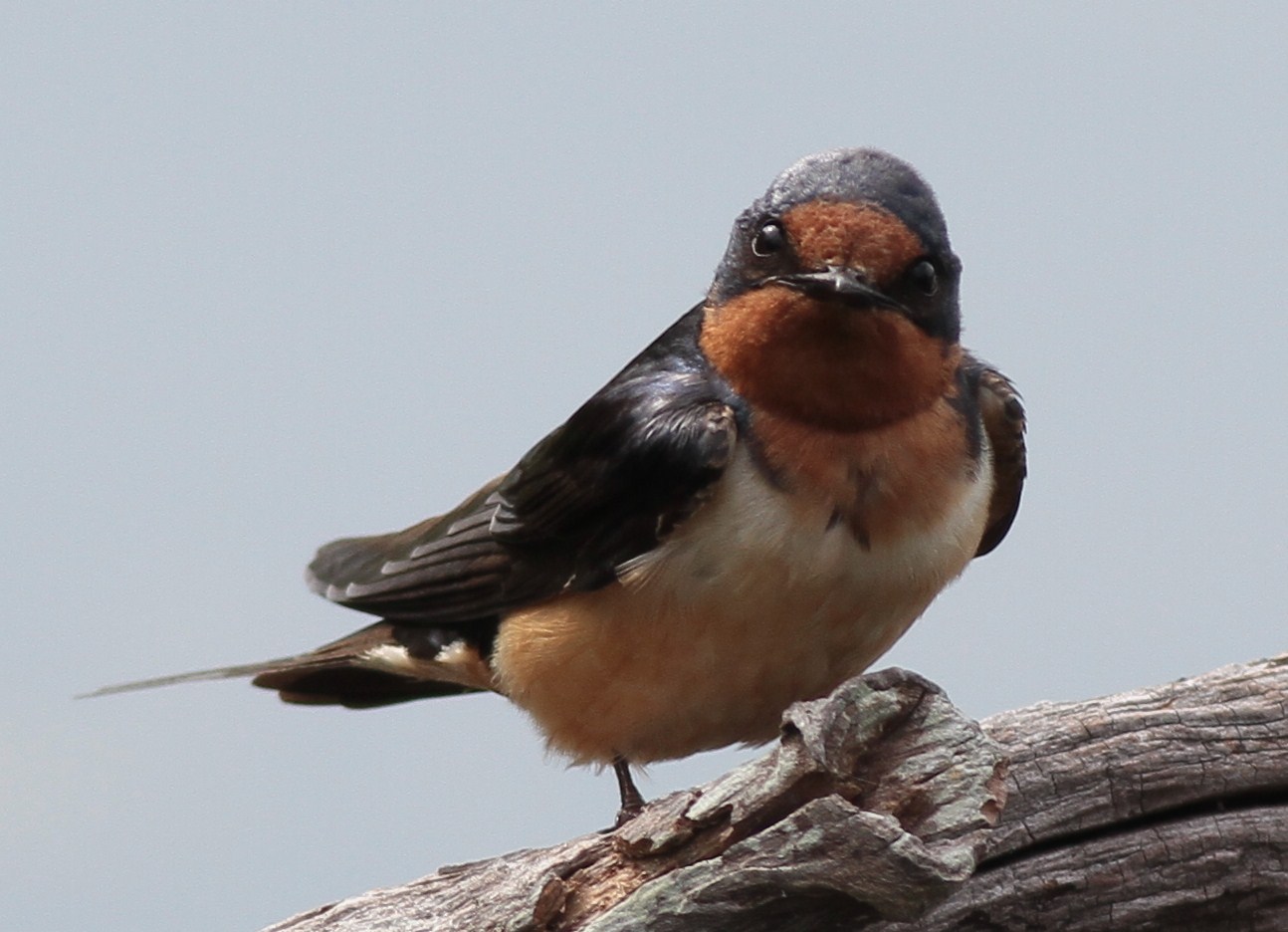 Daniel Webster Wildlife Sanctuary is named after famous Statesman Daniel Webster, who is buried in the cemetery next door. Webster owned & farmed much of the land as part of his estate. Legend has it that he once walked the property with the American Woodsman John James Audubon, after whom Mass Audubon is named. The land’s agricultural heritage is observed at our annual Farm Day celebration (October 18) with live blue-grass music, hayrides, live animal presentations, a hay maze, craft tent, yummy food, and more. 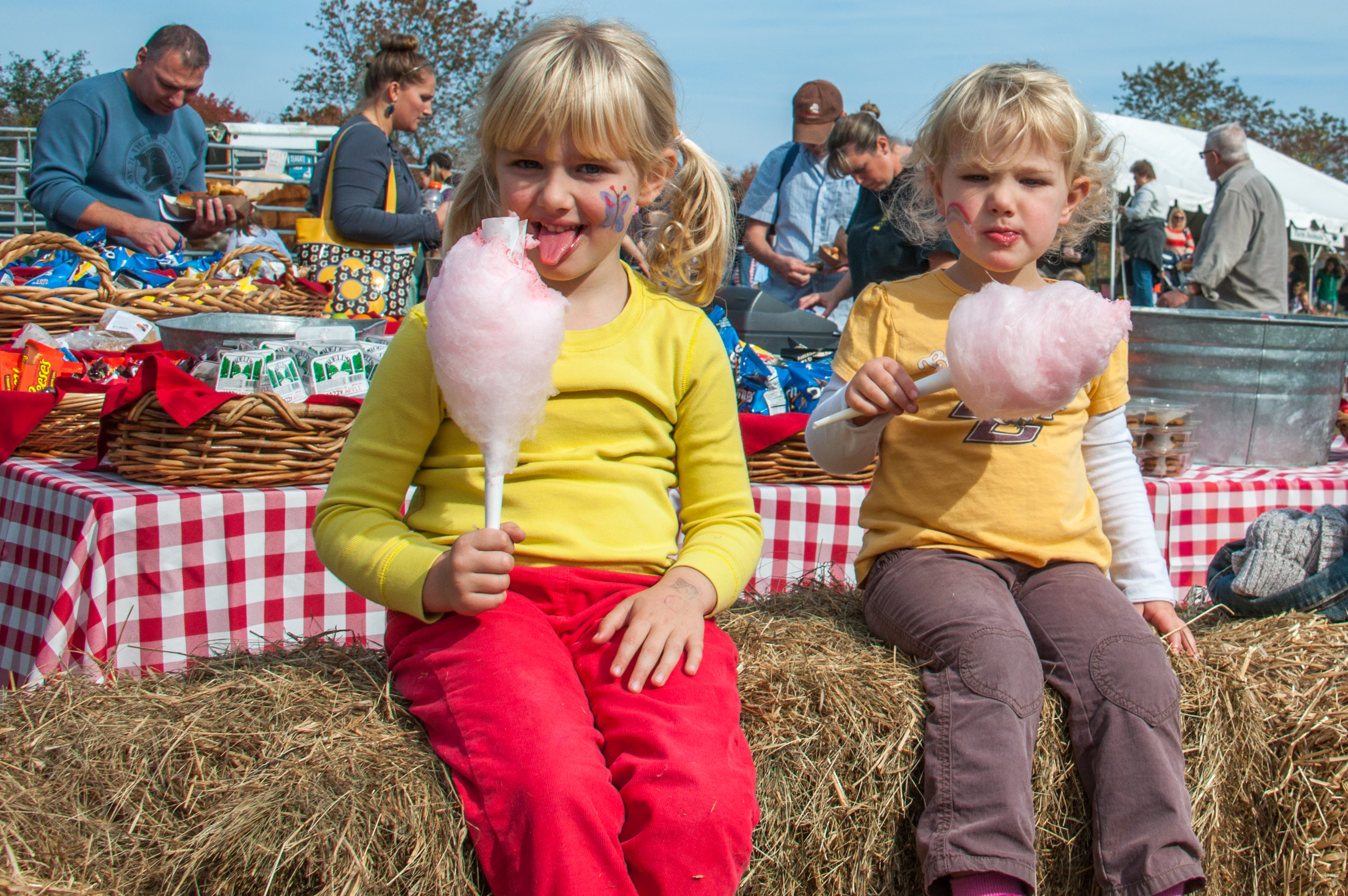 A River Runs Through It
North River Wildlife Sanctuary gets its namesake from the 12-mile North River, used for shipbuilding in the late 18th and early 19th centuries, which flows past the property. Today, the river is home to harbor seals and common eider ducks in winter, while summer brings sandpipers, herons, and osprey. Boardwalks take you down to the water’s edge, where you can relax and take in the views, or through the woods to the Hannah Eames Brook, where you may see flowering witch hazel, mink or dragonflies. 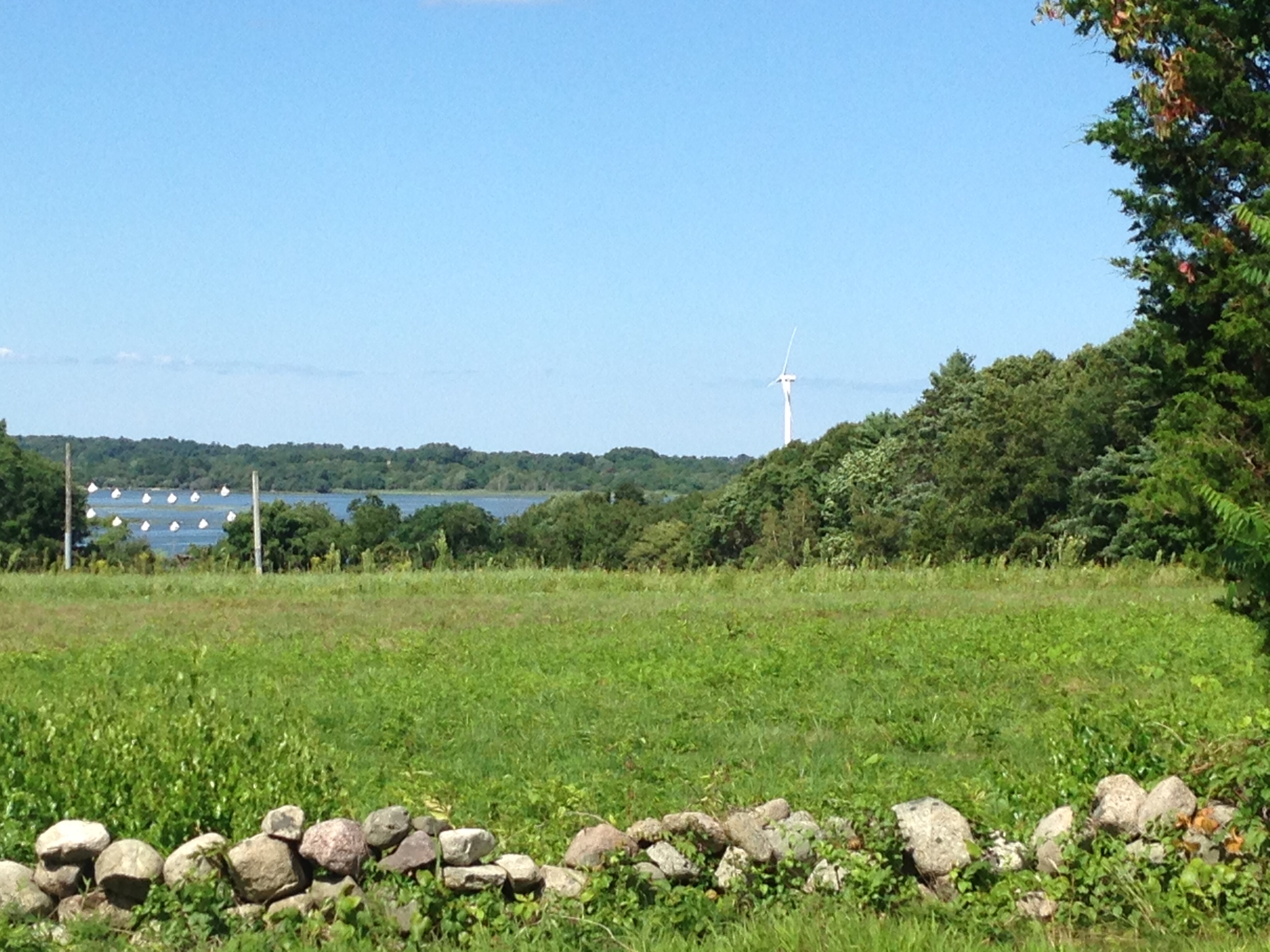 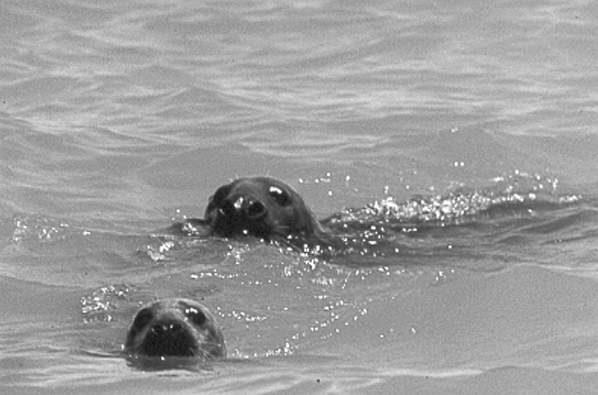 Photo: Seals in the sanctuary by David Ludlow

Our Grassland is Kind of a Big Deal
Designated an Important Bird Area (IBA), Daniel Webster Wildlife Sanctuary’s vast and beautiful landscape is appreciated by wildlife and nature photographers alike. The property boasts one of the largest grasslands in eastern Massachusetts, providing critical habitat for grassland birds, such as bobolink, and an abundance of mice and voles, which attract Eastern screech owls, great horned owls, Northern saw-whet owls, and long- and short-eared owls. 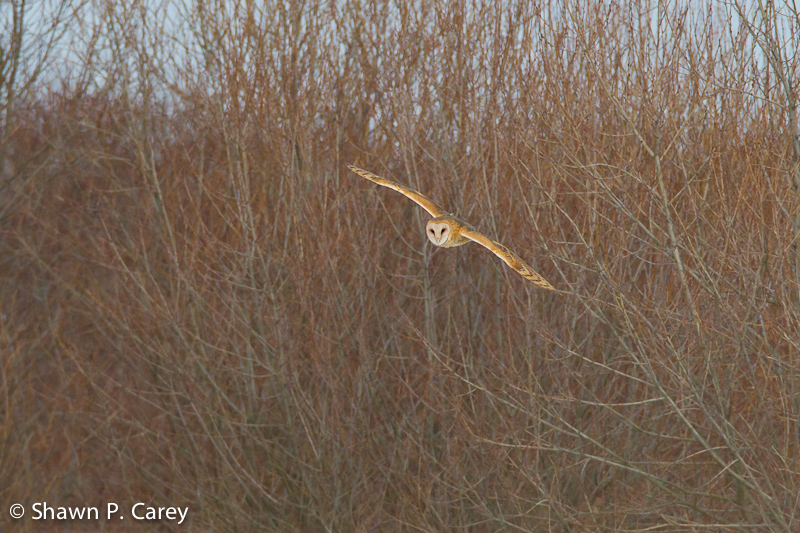 A Purple Martin Hot Spot
One of the state’s most successful purple martin nesting colonies, comprised of hanging white gourds with a somewhat-otherworldly appearance, can also be seen at Daniel Webster. Purple martins are the largest of all the swallows, with shimmering, deep purple plumage, and are relatively uncommon in Massachusetts.
The migratory species first appears in April and usually departs sometime in August after raising their young. When visiting in the breeding season, watch for the iridescent flash of their wings in flight as they hunt insects mid-air. 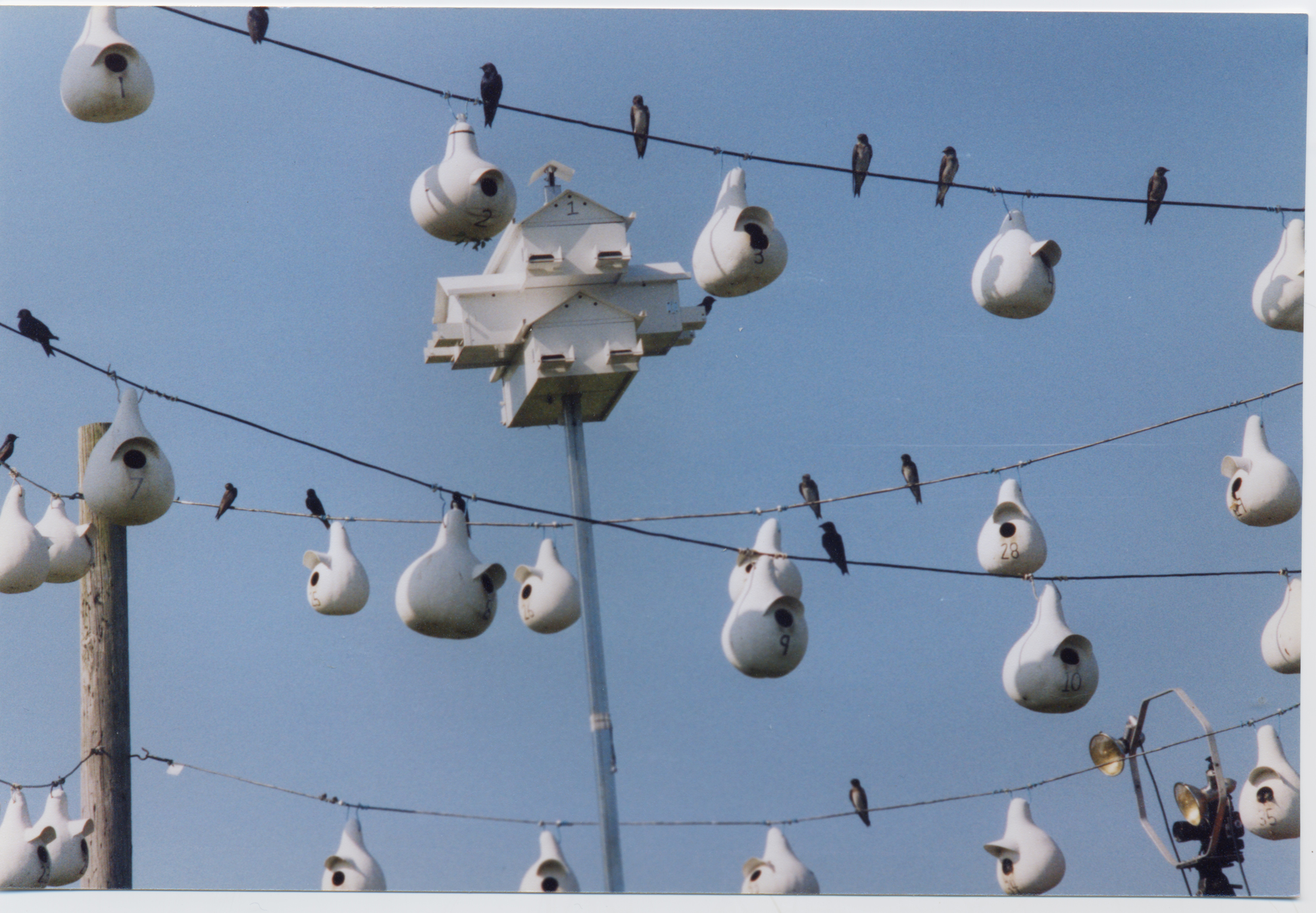 We Operate a Hidden Sanctuary
Unless you were hiking through Duxbury’s 1,000-acre Eastern Greenbelt, you might never know there is a Mass Audubon sanctuary in Duxbury. North Hill Marsh Wildlife Sanctuary, perhaps best described as “a sanctuary with a sanctuary,” is an ideal place to spot reclusive wildlife, such as mink, muskrat, river otter, fisher, as well as owls, turtles, and ducks. The sanctuary’s five-mile trail system circles Round Pond and connects to Duxbury Town Forest trails for further exploration.
Heather Cooper is Mass Audubon’s Marketing Manager. When she’s not spreading the word about summer camps and school programs, she’s out hiking, biking, birding, and generally enjoying nature.
Photo at the top of Daniel Webster Wildlife Sanctuary by Bruce Messinger