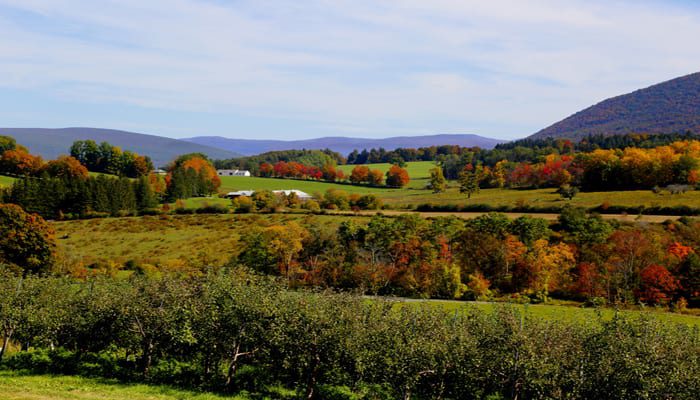 Without a doubt, spring and summer are lovely in the Berkshires.
But there isn’t anything else quite like fall.
The Berkshires are consistently picked out as one of the prime fall destinations in the whole United States, with Fodor’s Travel being the latest to recognize the region.
Between the arrival of peak foliage and a range of events throughout September and October, the upcoming six weeks are just about the best time to be Berkshires bound.
What awaits travelers in mountains of Western Mass this fall? Here’s a look ahead.

Photo: Fall road in the Berkshires by Ogden Gigli

A Weekend About Apples
The town of Lenox is probably best known as the home to Tanglewood, where the Boston Pops take up summer residence, as well as the site of historic properties like Blantyre and Wheatleigh. On the weekend of September 27, though, Lenox is all about apples, as the Annual Apple Festival rolls into town. Over the course of the weekend, Lenox’s downtown area features rides, shopping, live music and, of course, all things apple, including pies, cider, cakes and even pizza! At the end of the day, after taking in the scenery and sampling the harvest, the Birchwood Inn and Village Inn are nice spots to put your feet up. 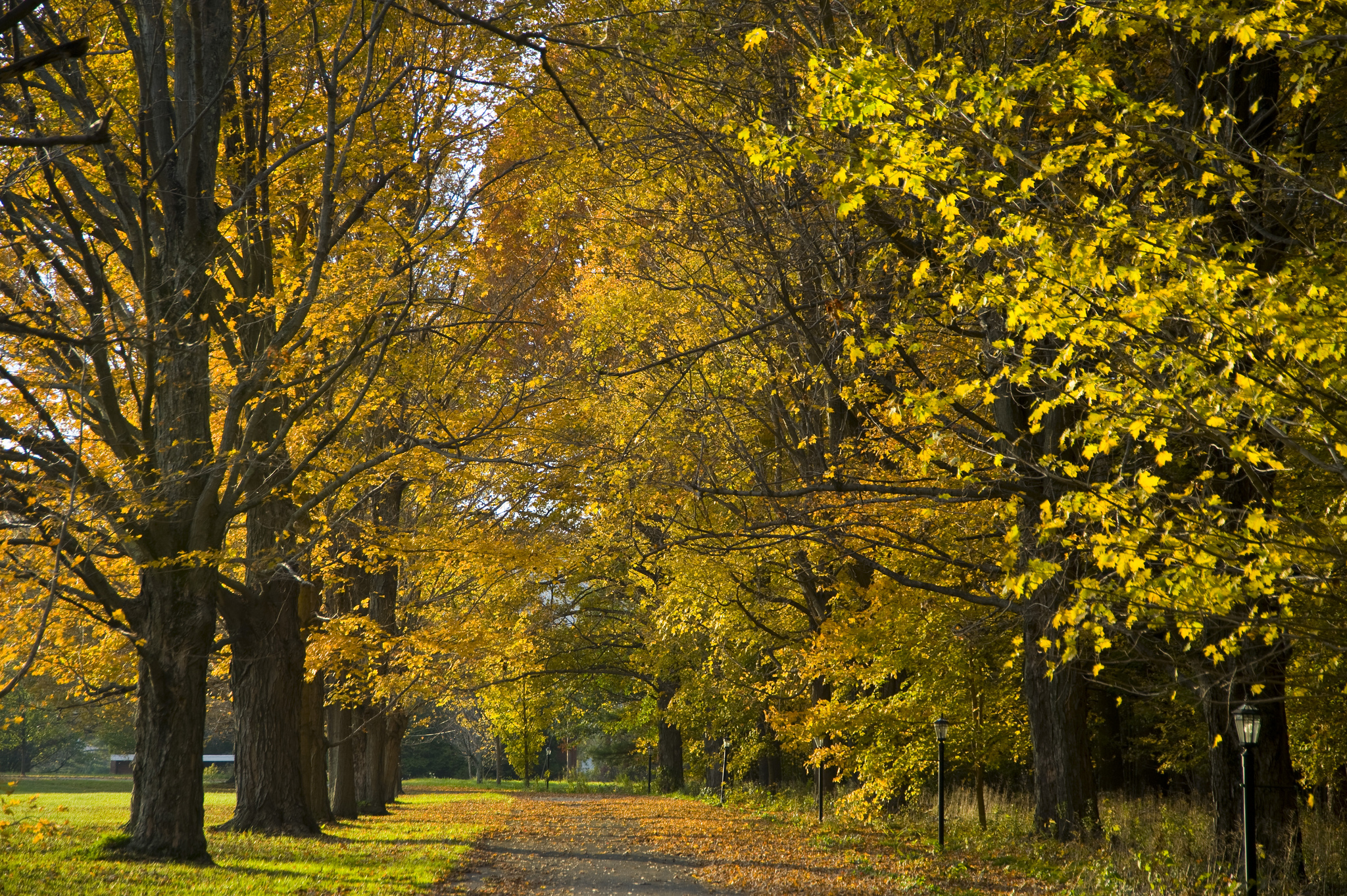 An Homage to Foliage
On the first weekend of October, North Adams will renew one of its most special traditions, capping off a week of festivities with the Fall Foliage Parade on Sunday, October 5. The foliage parade, which includes dozens of local businesses and organizations, moves through downtown North Adams, giving visitors and residents a chance to celebrate the season as peak colors arrive.
Any time during festival week is a good time to swing through North Adams, with a kids’ parade, road race and dog parade being just a few of the other activities taking place between September 27 and October 5. For those traveling into the area, the Porches Inn at Mass MOCA and Blackinton-Manor Bed & Breakfast are both good spots for an overnight.

Harvest Time in the Garden
While foliage is the star attraction for North Adams at the beginning of October, it’s the harvest that takes center stage in Stockbridge during the following weekend. Berkshire Botanical Garden will host its Harvest Festival 2014 on Saturday, October 11 and Sunday, October 12, treating visitors to live music, children’s activities, a haunted house and a whole lot more.
More than 75 vendors will also be on hand, bringing with them all kinds of food, as well as jewelry, pottery, ceramics, clothes and other gifts. Tickets to the event run $5 and are sold at the door; parking is also available on-site. To rest up nearby after a full day at the garden, the historic Red Lion Inn and hospitable Brook Farm Inn are attractive choices.

Feature Films in November
Now entering its 16th season, the Williamstown Film Festival makes the culturally rich Berkshires even richer. Despite its relative youth, the festival has quickly established itself, and now attracts thousands of visitors on an annual basis. This year’s program runs from November 5 through November 9, with the film schedule to be published later in the fall. For a luxurious stay in Williamstown, the Orchards Hotel is a good option, while the Williamstown Motel is a bit more budget-oriented.

For more ideas on how you can make the most of fall in Massachusetts, just click here. You can also browse more autumn events and activities here.
Which town would be first on your list during a trip to the Berkshires? Let us know in the comments below!
Photo at the top by Ogden Gigli