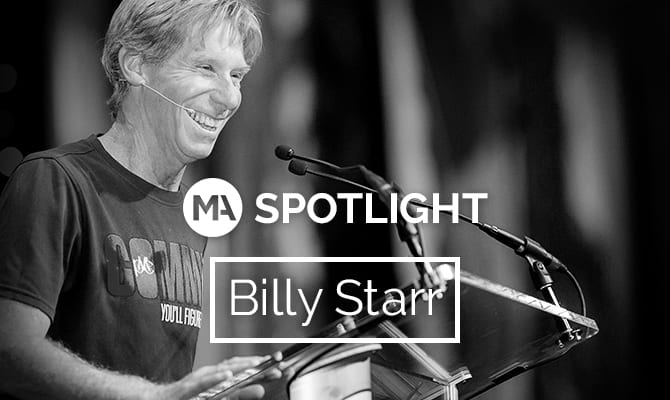 Founded in 1980, the Pan-Mass Challenge (PMC) is an annual bike-a-thon that today raises more money for charity than any other single event in the country, donating 100% of every rider-raised dollar to Dana-Farber Cancer Institute. We spoke to Pan-Mass founder Billy Starr to find out more about one of Massachusetts’ most iconic events.

Tell us about your own background and your lifelong interest in outdoor sports and recreation.
Physical adventures have always been an important part of my life. I went to college in Colorado, where my education was as outdoorsy as it was indoors. I spent much of my time rock-climbing, biking and backpacking – I hiked 400 miles of the Appalachian Trail when I was 25. While I went on to get my Master in Education from Northeastern University, it wasn’t that I came away from college with a set career path in mind. Prior to starting the Pan-Mass Challenge, I still found many ways to tap into my love for sports and physical activity – I started out as a reporter for newspapers in both Massachusetts and Colorado, spent time working in public relations promoting professional squash and also served as the squash coach at Babson College. 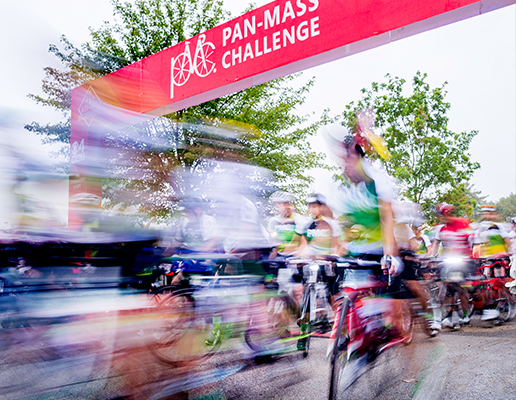 How was Pan-Mass Challenge launched in 1980, and how has it evolved as you approach the 39th annual ride?
My experience spearheading a group hike through the Appalachian Trail was the catalyst that lead to the realization that those who put in the mental energy, not just the physical, follow their goals from theory to mission accomplished. That hike took place a few years after losing my mother to her battle against melanoma, and it was soon after, in 1980, that I lead a group of friends on a weekend bike ride across Massachusetts with the goal of raising money to combat cancer – by Sunday afternoon, the PMC was born.

Today, our organization is the single most successful athletic fundraiser – having pioneered a now $5 billion industry. We have raised more than $598 million for Dana-Farber Cancer Institute in 38 years, and hope to add a record-breaking $52 million to that cumulative total through this year’s ride. Each year, we set the fundraising bar higher, pushing our riders to raise to the occasion and clear that hurdle – and they always deliver.

The routes take in a large portion of eastern Massachusetts, including some prized tourism spots. How many cities and towns does the ride travel through and how were the routes developed over time?
We have 12 one and two-day routes and they cover 46 different cities and towns throughout the great state of Massachusetts. The ride began with a singular start in Sturbridge, but in 1999 we added a start in Waltham, which was moved to Wellesley in 2000 and dubbed our “Greater Boston” start for many years. Nearly 10 years ago we also added Sunday one-day ride options that start in either Wellesley or Bourne. 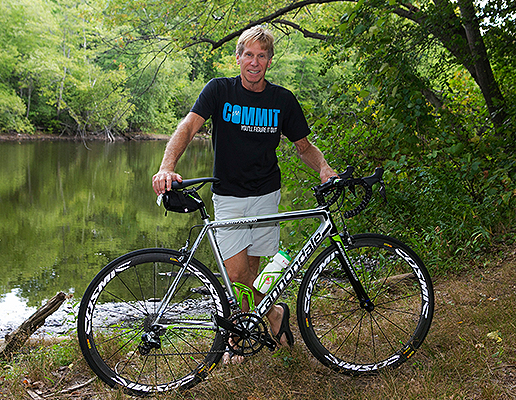 Pan Mass Challenge has been ahead of the curve in encouraging bicycling across the Commonwealth. Tell us how bicycles and biking gear have changed over the years.
Over the years I’ve seen biking technology evolve dramatically – the bikes today are lighter and better, which makes it a great sport to age with. Our riders seem to agree, and the numbers speak for themselves – 79% of our riders are alumni, meaning the vast majority are returning year after year.

You describe your participants as “everyone from athletes to weekend warriors.”  How many riders are registered this year and where do they come from?
Our PMC family has grown immensely since I started to ride with a group of friends back in 1980 – this year, we have more than 6,300 riders participating, a new record for the PMC. Our event truly allows people from all walks of life to participate thanks to the varying distance our 12 routes offer. A large group of those riders are based here in New England, but we are thrilled to have representation from 43 states and 10 countries out on the road this August. 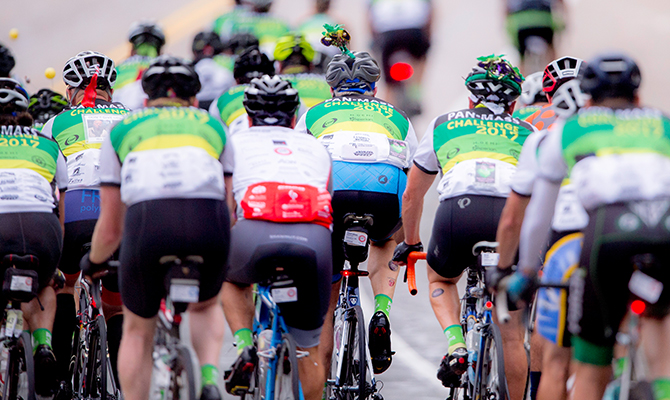 As a longtime participant yourself, tell us your favorite part of the ride?
One of my favorite things about the PMC is the heart and soul of this community we’ve developed. The level of commitment they demonstrate and the unparalleled bonds created amongst our riders, volunteers and supporters is awe-inspiring. I’d say that the PMC surfed the wave of cycling – we were the first to take on athletic fundraising and truly pioneered what is now a $5 billion “a-thon” industry. I’m proud to say that nearly 40 years later, our long-distance bike-a-thon raises more money for charity than any other single athletic fundraising event in the country. Seeing this community come together and cross the finish line each year, knowing the difference we’re making for cancer awareness, research and treatment – that’s the best part of the ride.