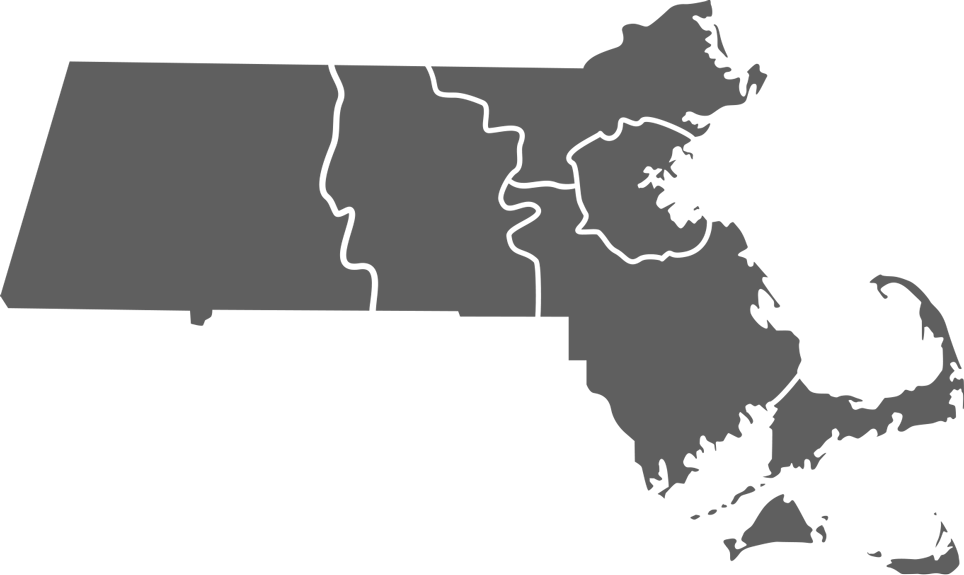 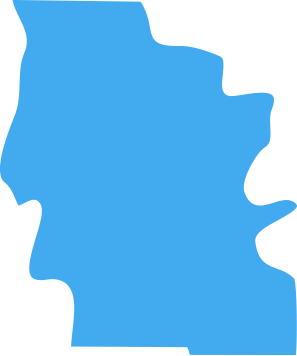 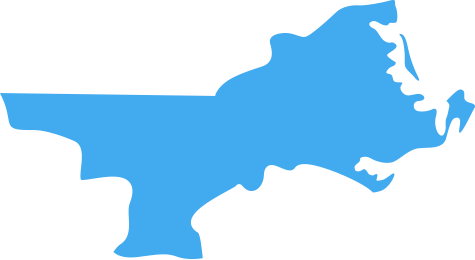 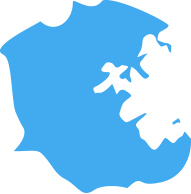 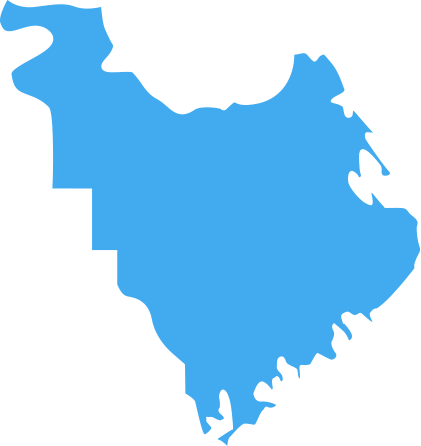 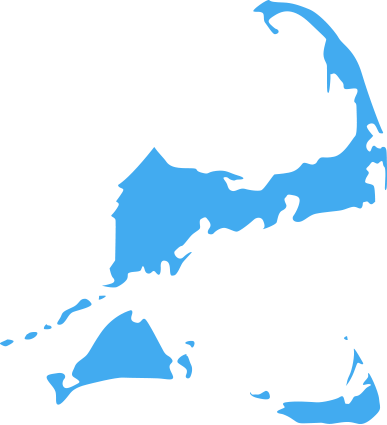 Located in the heart of Central Square in Cambridge MA, 907 Main will celebrate and embrace the diversity of the neighborhood. Inspired by Margaret Fuller and the transcendentalist movement, the hotel will feature exclusive offerings and partnerships that provide a sophisticated and refined stay while inspiring guests and locals to embrace the rebel within.  An urban eatery and bar with a  mid-century modern vibe, The Dial offers eclectic food and drink in a space designed to awaken inner rock stars. Boasting the only rooftop terrace and bar in Cambridge, Blue Owl is a place to let loose and unwind.

Harbinger Development has broken ground on a 253-room Hampton Inn and 158-room Homewood Suites at Boston  Marine Industrial Park. Marine Wharf will include 3,500 sf of retail space. The hotels are projected to open in 2020.

Massport approved a long-term lease for Hyatt Hotels Corp. to develop a 304-unit apartment building and a 294-room Hyatt Place hotel at 315 Northern Ave. The complex, which broke ground in March of 2018, is across the street from the Blue Hills Bank Pavilion and will include nearly 20,000 square feet of retail and restaurant space. It is projected to open in the spring of 2020.

Raffles Hotels & Resorts, part of AccorHotels, in partnership with hoteliers Gary and Jeffrey Saunders of Saunders Hotel Group, have announced the debut of the first mixed-use Raffles property in North America. Scheduled to open in 2021, Raffles Boston Back Bay Hotel & Residences will include 147 guest rooms and 146 branded residences. In July of 2019 Saunders Hotel Group announced that they had secured $314M in construction financing from NY-based Madison Realty Company.

Massport’s board of directors has selected Omni Resorts and Hotels and New Boston Hospitality LLC to build a 1,055- room hotel on Summer Street across from the Boston Convention and Exhibition Center. The $550 million project is under construction and will be the fourth-largest hotel in Massachusetts by the time it opens in 2021.

Located near the Theatre District, the Marriott Moxy hotel has 346 rooms.

Hotel 1868 opened in early 2019 in the Porter Square neighborhood of Cambridge.

The 211-room Four Seasons Hotel Boston, One Dalton Street opened in May 2019 and occupies the first 20 floors of the building with 180 condos spread across the upper 40.

The Whitney opened on June 30, 2019 in Beacon Hill, the former site of John Jeffries House, and features 66 luxury guest rooms along with a courtyard, garden space, restaurant and bar.

This 108-room Residence Inn by Marriott opened on Melnea Cass Blvd in Roxbury on January 23, 2019.

ArcLight Cinemas, a Los Angeles based luxury movie theater chain, is opening the Northeast’s very first ArcLight Cinema in Boston. With numerous locations in the West Coast area, ArcLight looks to provide viewers with a premium experience in Boston at The Hub on Causeway complex.

The Roxbury Stringfest, will look to engage the city of Boston and liven up its local community by bringing the joy of live musical performances to the neighborhood. The performances will include Cello and vocal trio Voci Angelica, as well as ensemble string orchestras.

The Boch Center Wang Theatre is listed on the National Register of Historic Places and has been one of the premiere theatrical destinations in Boston since opening in 1925. Rivaled by few other theatres in the world, it boasts a seating capacity of 3,500 and one of the five largest stages in the U.S. The historic Boch Center Wang Theatre now offers behind-the-scenes tours of one of Boston’s most prominent landmarks including an exclusive look at The Music Hall, part of the upcoming Folk Americana Roots Hall of Fame.

Off the Beaten Path Food Tours

Off The Beaten Path Food Tours and Experiences, a start-up tour and events business, is debuting three new food tours in a series of nine food & history walking tours. The new tours include: a Food and Mural Arts Tour in Central Square, Cambridge; a Food Innovation Tour in Kendall Square, Cambridge; and a Cultural Canalways District Food Tour in Downtown Lowell, Massachusetts.

Women Take the Floor is an exhibition in the Museum of Fine Arts that features over 200 works and 7 thematic galleries that highlights the works of female artists. The exhibition sets out to challenge the dominant history of art set forth by 20th century male artists, and sheds light on underappreciated works and stories brought about by female artists.

As part of MIT’s Kendall Square Initiative, the MIT Museum is preparing to take up residence in the eye of Kendall Square’s innovation district, where it will occupy more than 58,000 square feet of galleries, classrooms, and state-of-the-art program and performance spaces—all at the threshold of MIT’s campus. The projected opening date for the new Museum is October 2021.

The Massachusetts Historical Society is presenting an exhibition and short film that is free and open to the public, based on the events that unfolded in the evening of March 5th, 1770, where 5 civilians were fatally wounded by British soldiers. This event came to be known as the Boston Massacre, and this exhibition will unravel the evidence and questions surrounded this moment in history.

Revolution 250 is a collaborative effort made by over 40 nonprofit organizations, businesses, and government agencies to commemorate the events leading up to Independence Day. Hosted by the Massachusetts Historical Society, this program explores the history of the American Revolution through a celebration of the arts, gatherings, exhibitions, and events throughout the year.

The Boston Speaker Series, hosted by Lesley University, invites renowned individuals to the Boston Symphony Hall to give the Boston community a chance to build knowledge, as well as an insightful and meaningful discussion.  This year, the speakers will include: John Kerry, Zanny Minton Beddoes, Bob Woodward, Douglas Brinkley, Peter Diamonds, Susan Rice, and Jason Alexander.

Brighton has announced a dramatic expansion plan with the construction of a multi-sport complex with a 200-meter indoor track, a sports research lab, regulation courts and turf field space, as well as a separate warm-up track.  The space will also function as a concert venue with ground-level retail and foodservice. Boston Landing is already home to New Balance HQ and the training facilities for the Celtics and Bruins.