Breweries and Seafood Stops of the North Shore

Night Shift Brewing moved into their new space in Everett in spring 2014, and has built a loyal crowd to fill their tasting room to try their frequently-rotated selection of beer with unusual infusions, including habanero peppers and hibiscus flowers. All beer is brewed on premises and available at the brewery and a growing list of local restaurants and liquor stores.

Celebrating its 100th anniversary in 2014, Woodman’s has been recognized as the inventor of the fried clam, when founder “Chubby” tried the recipe 100 years ago during the Essex July 4th parade to great success. 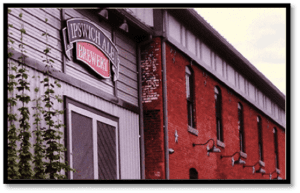 In 2014, Ipswich Ale moved into a new building in its namesake North Shore town, complete with a brewery and brew pub. In addition to brewing their own beer, Ipswich acts as a contract brewer under the name Mercury Brewing Company, making beer for other craft brewers near and far, including Clown Shoes, Slumbrew of Somerville and the new Bad Martha of Martha’s Vineyard. 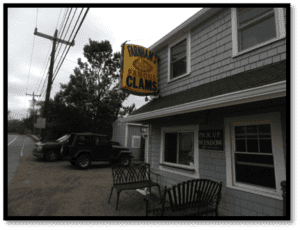 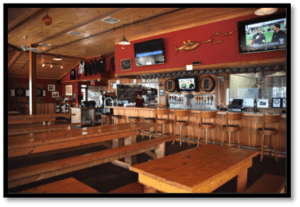 The 20-year-old, family-owned Cape Ann Brewing Company brews its kegged beer on site in Gloucester, and has recently purchased a warehouse down the road to bring its bottling operation back to Gloucester. 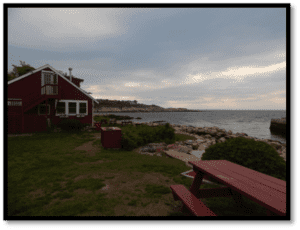 All the seafood at The Lobster Pool is local. And fresh – nothing takes too long to be consumed with over 1,000 people are coming through the door on summer weekends. Locals and visitors alike flock to watch the summer sunsets with a signature lobster roll.