The award-winning maker of a select line of premier craft spirits, Berkshire Mountain Distillers (BMD) has released a trio of whiskeys in partnership with three brewers in Massachusetts as part of their twelve-partner Craft Brewers Whiskey Project. The five-year collaboration includes the distilling of a dozen different popular beers from some of the best and well-known craft beers in the country including six from the Commonwealth of Massachusetts.

The February release of the Craft Brewers Whiskey Project features three whiskeys distilled from three craft brewers in the Commonwealth including:

Scheduled to be released in Spring 2021, the next set of whiskeys will highlight: 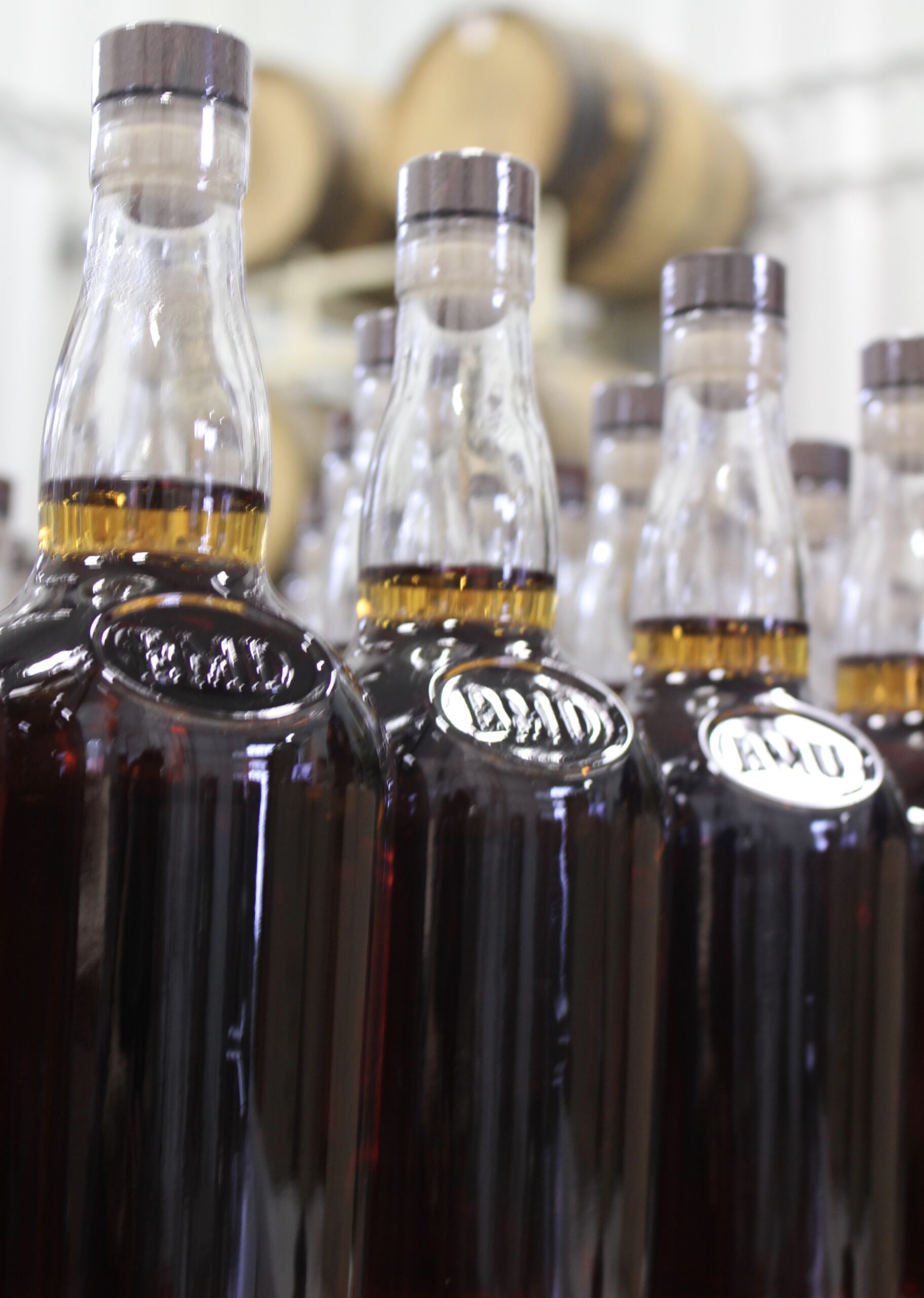 “Whiskey is like beer’s older cousin: it’s taken more time to mature but comes from the same stock. So when Berkshire Mountain Distillers came to us more than four years ago with this project, we knew it’d be a fun way to collaborate with a local distiller to see what our beer could turn into. The resulting whiskey does not disappoint.” – Dan Kenary, CEO and co-founder of Mass Bay Brewing Co. “

“Smoke and Dagger has long been a beer favorite of whiskey drinkers and it’s incredible to see it come full circle and become a Berkshire Mountain Distillers whiskey. It’s been a long, patient wait, but you’ll certainly appreciate the reveal of this mystery.” – Rob Day, Sr. Director of Marketing, Jack’s Abby Craft Lagers

“There’s something really special about the comingling of beer, barrels and brewing – it’s something Samuel Adams brewers have been passionate about and pioneering since the 1990s. In 2021, we’ll see the fruits of barrel-aging labor come to life in several ways that we can’t wait to share with drinkers. We’re proud to kick things off with the highly anticipated release of our Craft Brewers Whiskey Project collaboration with Berkshire Mountain Distillers featuring our flagship beer, Samuel Adams Boston Lager.” – Jennifer Glanville Love, Brewer & Director of Partnerships, Samuel Adams 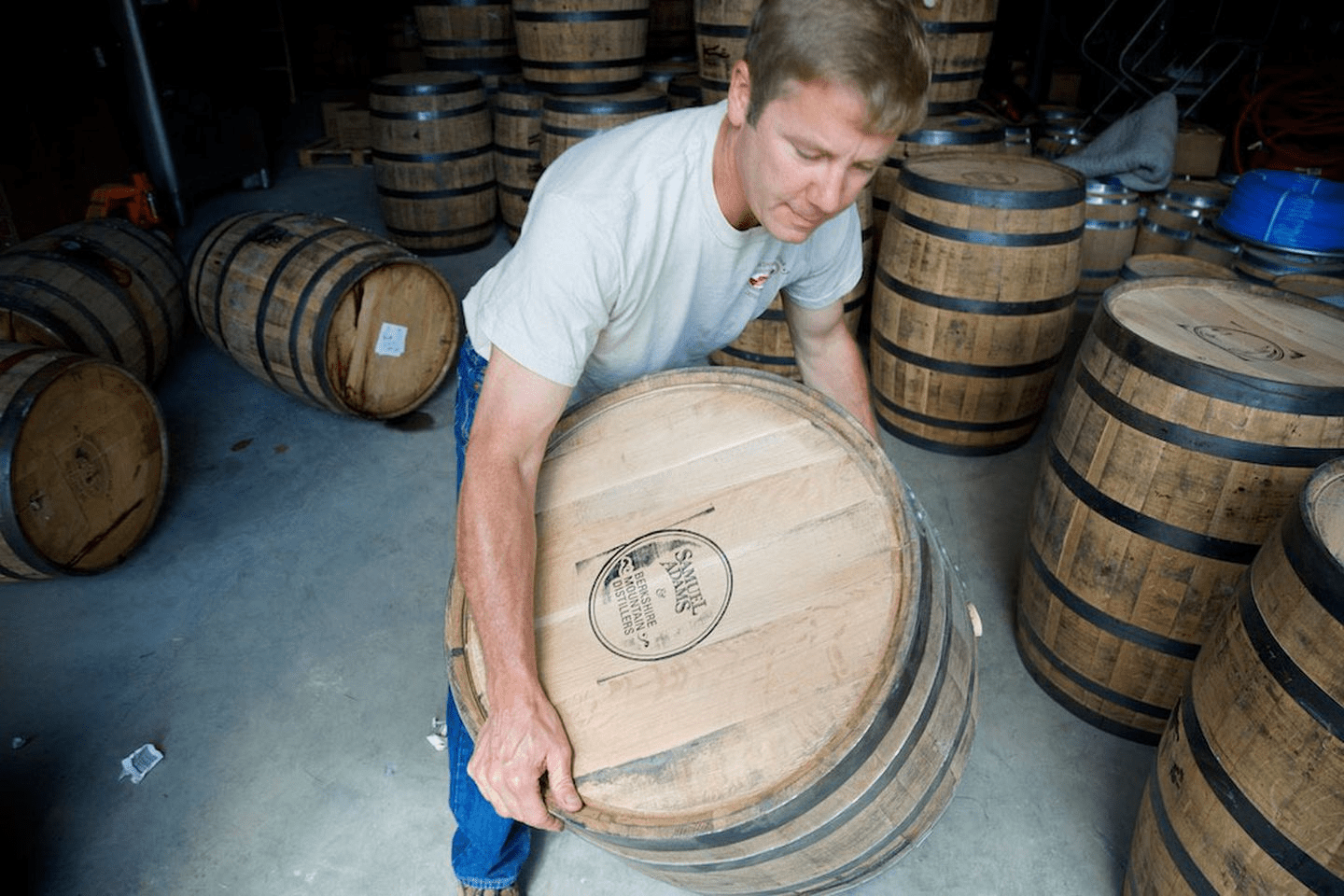 One of the founding members of the craft distiller movement, Berkshire Mountain Distillers (BMD) is embraced by many of the nation’s leading mixologists. All products are handcrafted in small batches at the Berkshire’s first legal distillery since prohibition. Garnering recognition across the country for its select line of high-quality spirits including a James Beard Award Semi-finalist for Outstanding Spirits Professional in 2017, BMD has received numerous high accolades including Gold Medal Awards from the Beverage Tasting Institute and San Francisco Spirits Competition and national praise from publications like GQ, Details, The New York Times, The Washington Post, Playboy Magazine, Cool Hunting, Wine Enthusiast and Jim Murray’s Whiskey Bible. As supporters of local agriculture and business, BMD uses regional materials in many of their products, creating a truly authentic artisanal brand. Their products are currently available in 19 different states.

Aged at the distillery since 2015, the whiskey releases will be based on the beer used in each whiskey – released in the order in which they were distilled. Being a limited release, quantities of each whiskey will range from hundreds of bottles to hundreds of cases and will be sold in the BMD tasting room and to select stores and restaurants. 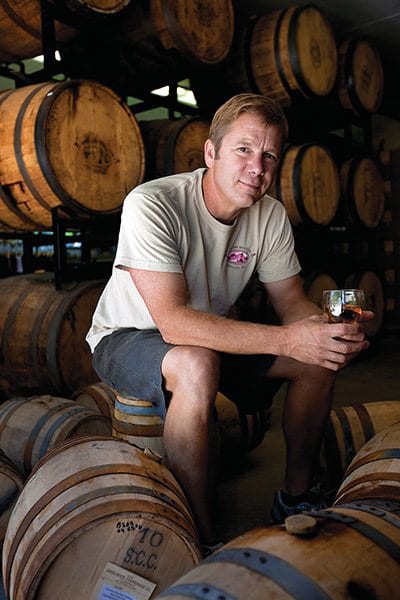 “We were thrilled to collaborate with all of our brewer-partners and are excited these whiskeys are finally ready to be enjoyed by beer and whiskey aficionados alike,” said Chris Weld, founder and proprietor of Berkshire Mountain Distillers. “This fun collaboration has been an exceptional project-in-the-making involving 12 brewers, 12 beers, 12 whiskeys and 80 barrels of spirits — we’re eager to release each one to the public.” 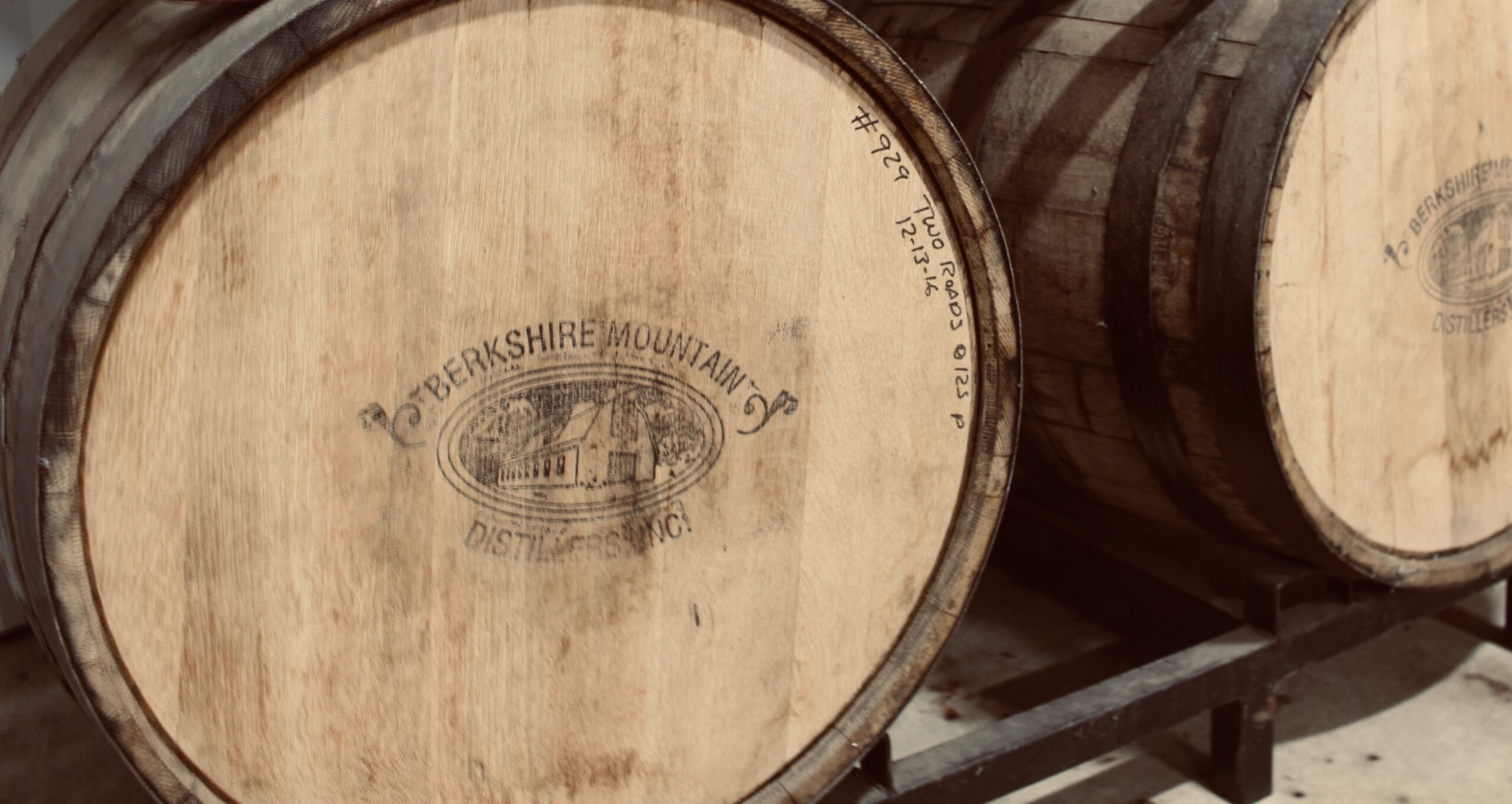 The distillery, located at 356 South Main Street in Sheffield, is open every day from 12 to 5 p.m. For a listing of current hours, visit the BMD website.

FOR MORE INFO ABOUT THE PROJECT, VISIT craftbrewerswhiskeyproject.com 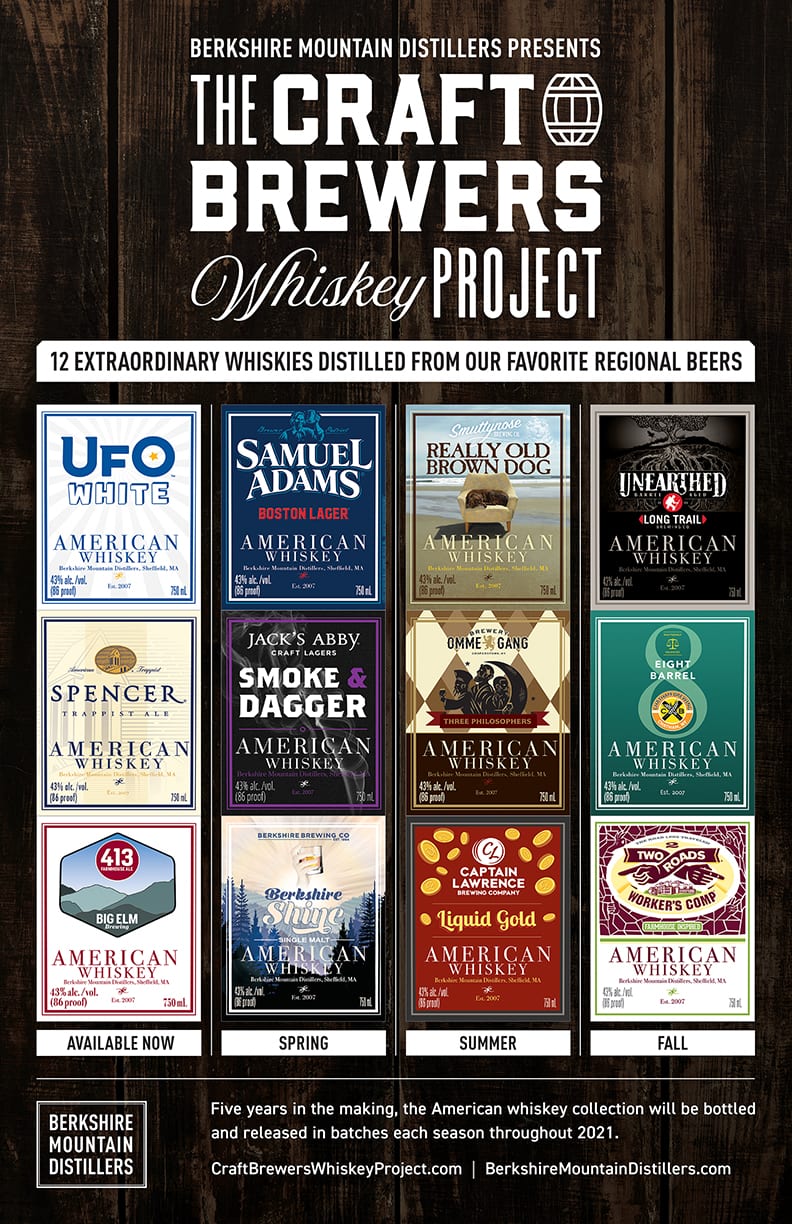 Angela Cardinali is a business development strategist with 30 years’ experience in marketing communications and media relations. She has worked with dozens of organizations throughout the Berkshires and is the founder of Berkshire Farm & Table, working to advance economic development by employing food tourism as the driver behind sustainable growth. Before moving to the region, Angela was a public relations exec whose work focused on travel, hospitality and entertainment. For more info, visit https://www.linkedin.com/in/angelacardinali.