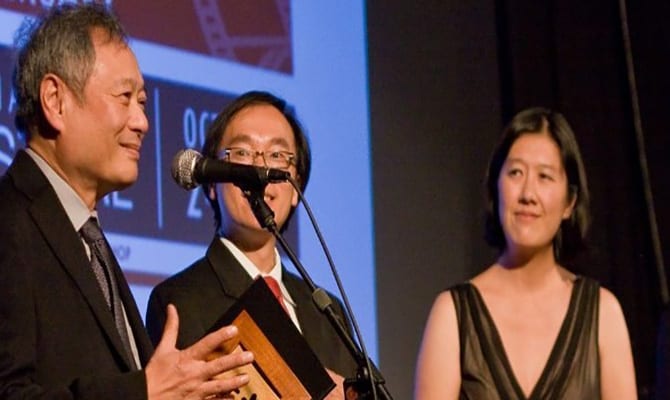 The Boston Asian American Film Festival (BAAFF), which celebrates its 11th anniversary on October 24-27, held a special screening of Lulu Wang’s new movie The Farewell on July 12 at the Paramount Theater. Actor Tzi Ma attended the screening and more than 200 people showed up. 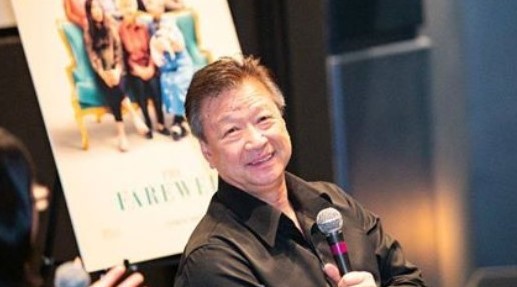 “The screening room at Paramount Theatre is a space for the Asian American community to converse and share life experience,” said BAAFF Director Susan Chinsen. “I want to bring more events like this to the theater, to really make the Theatre a destination for our community to come together and develop relationships.”
As an Associate Producer at ArtsEmerson, Boston’s leading presenter of contemporary world theatre, Susan was named the director of BAAFF in March, 2019. Having worked in both film and public media industries for over a decade, part of her responsibility at ArtsEmerson is to organize more film festival events at the Paramount Theater, a perfect match with BAAFF. 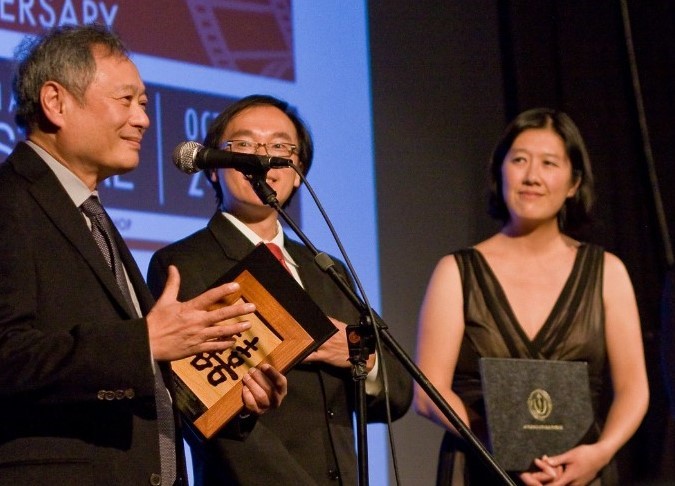 Susan told me that Boston is “very competitive with other cities” like Philadelphia, Pittsburg, Chicago, Austin, which all have Asian American film festivals. “Boston has a huge presence of Asian Americans, there is no reason to not have a major film festival here in Boston,” said Susan.
Funded by individuals and community organizations, BAAFF is dedicated to highlighting the community of film makers by engaging more people to learn about Asian-American culture. The Asian American film industry is national in scope, so actors and film makers come to Boston from all over the country to meet each other and explore potential opportunities to work together in the future.
Community is the keyword for BAAFF. Susan keeps it at the forefront of the festival, searching for films that depict what is actually happening in the Asian-American community right now, films that resonate in people’s lives.

“I’m just very grateful for the community from the bottom of my heart,” Susan says, overlapping her hands on her chest. She explains that a new generation of Asian Americans is rising upon the shoulders of their families, many of them first-generation immigrants. These role models set examples by facing their challenges while encouraging others to create something bigger and to better influence this society. They are giving back to the community which has supported their successes.
While representing their own Asian American communities, these filmmakers are also providing a lens for people from all ethnicities and back grounds to understand and appreciate Asian American culture.
I’m also delighted to see these stories are marketable and can make money,” Susan says. 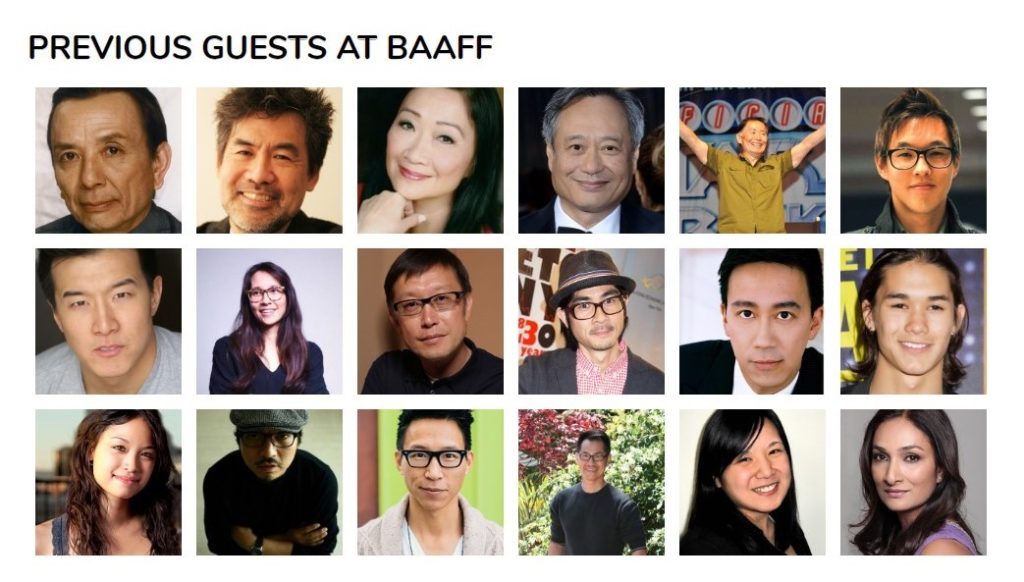 Susan acknowledges critically-acclaimed supporters of the festival, such as Ang Lee, George Takei, and Booboo Stewart, who have helped BAAFF build up a strong reputation within the industry.
In terms of local partnerships, BAAFF hopes to strengthen opportunities with similar film festivals around town. “I’ll try to partner with the Latino Film Festival and African American Film Festival next year,” she says. “To some extent, we are similar” in terms of supporting their communities, telling different stories, and making sure people’s voice are heard. These three communities will have more leverage by uniting together.”
For now, Susan Continues to work expanding BAFF’s growth by posting activities on social media platforms. She sees the positive effects of digitalization in the film industry by decreasing the difficulty of making movies, bringing movies to a broader range of people, especially people with low income, and connecting people from a variety of areas across the nation, even the world. 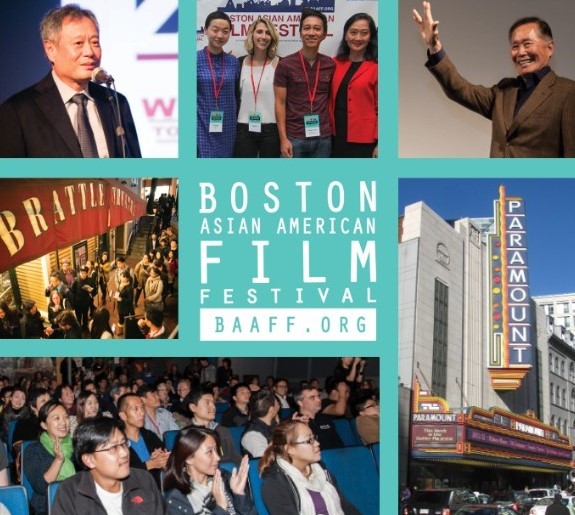 For information about visiting Massachusetts, go to MassVacation.com