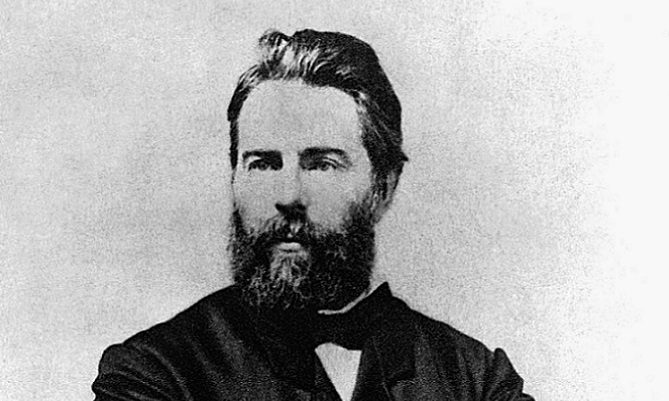 Born on August 1, 1819, American author Herman Melville’s 200th birthday is a genuine cause for celebration here in Massachusetts. After all, New Bedford is the setting for Melville’s masterpiece, Moby-Dick (1851), and much of the book was written in Pittsfield, MA.
Massachusetts has long been a haven for writers who find the people, events and scenery of the Bay State to be worthy topics. Massachusetts is also a place known for its tranquility and scenic beauty, and has helped produced an enduring body of literature over the centuries.
Here are more details on Melville’s connections to New Bedford and Pittsfield, and some special activities to celebrate the 200th anniversary of this great writer.
New Bedford
In 1841, a young and ambitious Herman Melville boarded the ship Acushnet in New Bedford, where he embarked on an 18 month whaling voyage to the Pacific Ocean whaling grounds where he hunted, killed, and harvested whales. The voyage helped inspire Melville to write Moby-Dick. 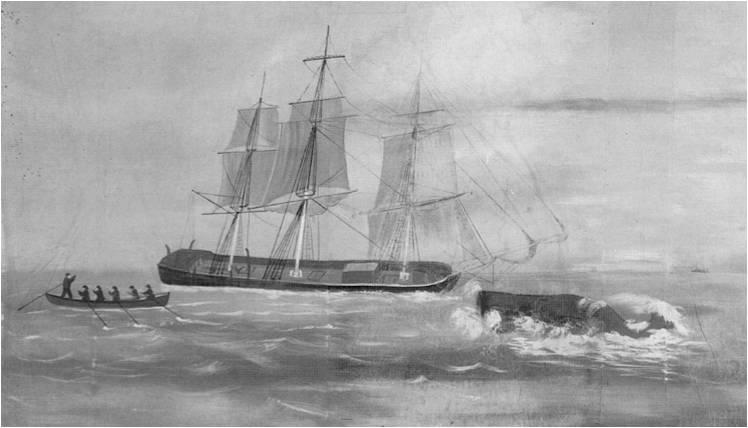 In the mid-19th century, New Bedford was considered the whaling capital of the world, and the profits from this dangerous enterprise made New Bedford a wealthy and prosperous city. Melville wrote in Moby-Dick, “…nowhere in all America will you find more patrician-like houses; parks and gardens more opulent, than in New Bedford.” 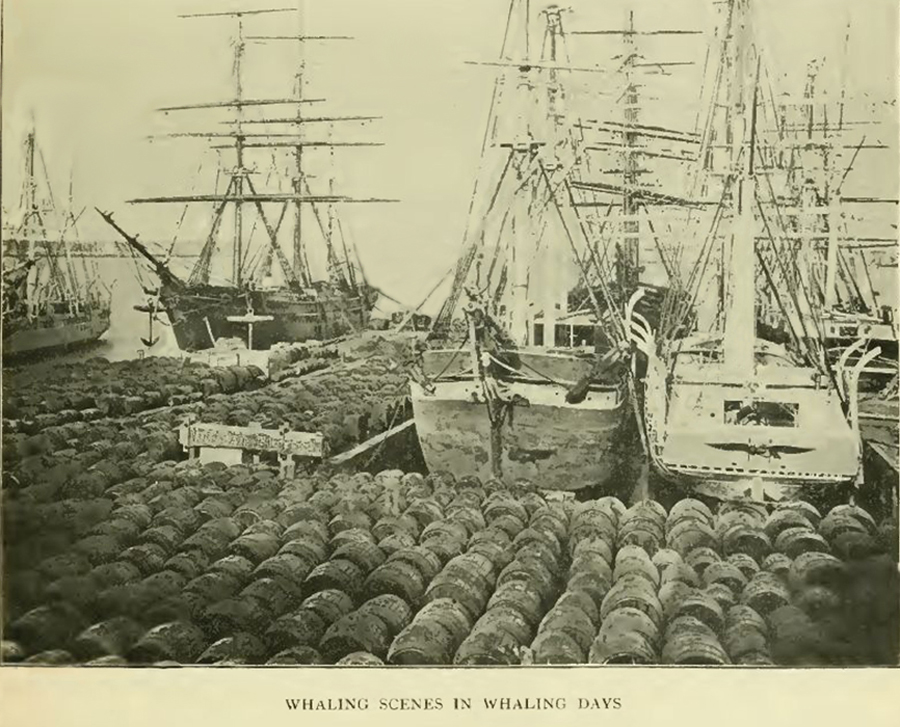 Today New Bedford remains a bustling seaport city full of culture and ethnic pride. The influence of Herman Melville is on display for visitors and residents alike.
On Thursday, August 1, Seamen’s Bethel, a historic site located on Johnny Cake Hill, celebrates Melville anniversary throughout the day. A Ladies Picnic and Craft event at 11:30 a.m. is followed by Moby & Melville guided program at 2:30 p.m., ending with a birthday cake celebration at 3 p.m.. All activities are free to the public. Click here to learn more. 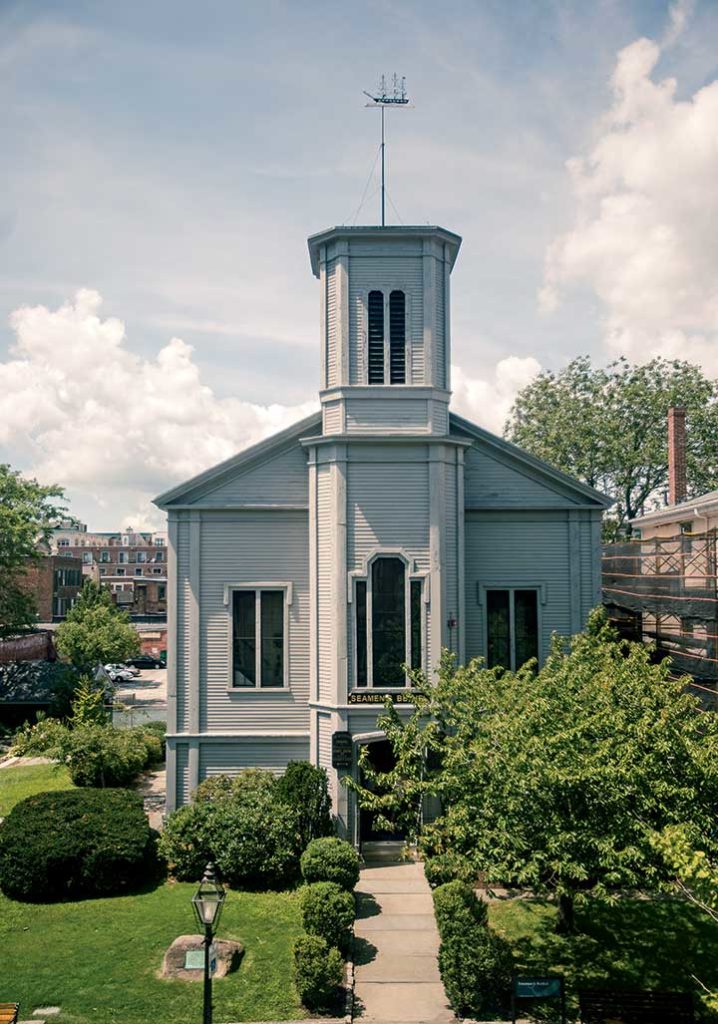 To get a full appreciation on the whaling culture and Herman Melville, the New Bedford Whaling Museum is definitely a place worth visiting. Located next to Seamen’s Bethel, the museum preserves thousands of artifacts such as the Lagoda, a half-scale model of the whaling bark and whale skeletons. The Whales Today exhibit depicts the science and behavior of whales and. You’ll also find a painting of Moby Dick in a shoal of sperm whales, a bark platina of a New Bedford outward-bound boat and more. Click here to check out the current exhibitions at New Bedford Whaling Museum.

Arrowhead, Pittsfield
Years after leaving his whaling crew, Melville retreated to the bucolic serenity of the Berkshires in Western Massachusetts, where he bought “Arrowhead,” a 160-acre farm. This is where Melville worked on Moby-Dick and many of his other novels. 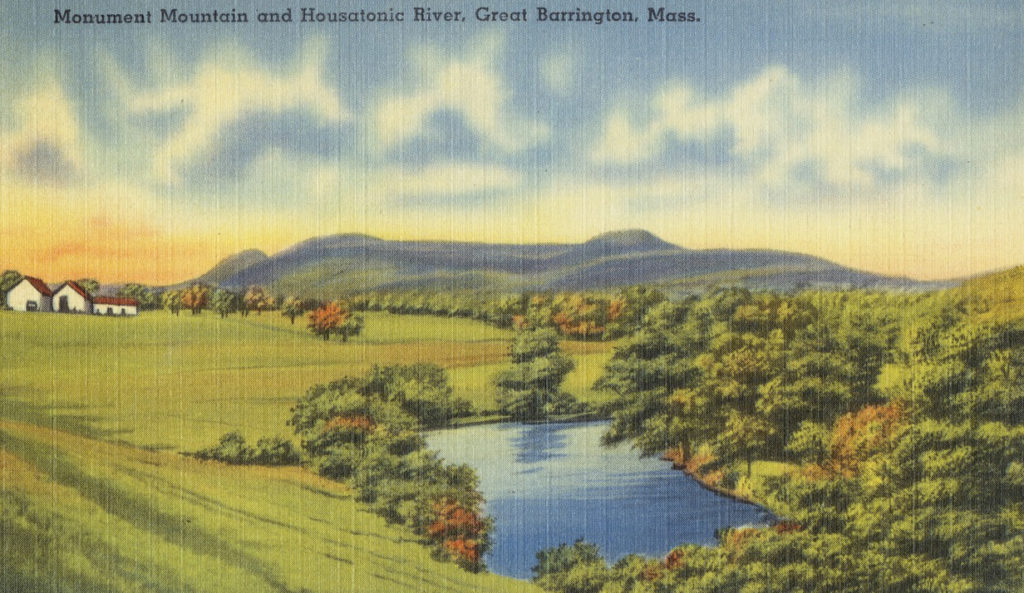 Today, Arrowhead is maintained by the Berkshire Historical Society, which holds several events at Arrowhead in honor of Melville’s 200th anniversary.

On Wednesday, July 31, join Herman Melville’s great-great-grandson Peter Whittemore at the Arrowhead barn at 7:30 p.m. for a sneak peak of the film, The Act of Reading. The 87-minute long film was made to honor the author’s bicentennial, with Arrowhead and nearby Berkshires heavily featured in the film. Admission is $20. Click here to learn more and reserve your spot.

On Thursday, August 1, the Berkshire Athenaeum offers free tours of the Athenaeum’s Herman Melville Memorial Room at noon, a dedication of the Literary Landmark plaque at the library at 1 p.m. and tours at Arrowhead. At 4:30 p.m., the Country Club of Pittsfield, the former home of Melville’s Uncle Thomas, holds a celebration that includes a special program with Tina Packer, is the founding Artistic Director of Shakespeare & Company. The evening ends with a birthday cake celebration at 6:30 p.m.. Admission is $85. Click here to learn more and reserve your tickets. 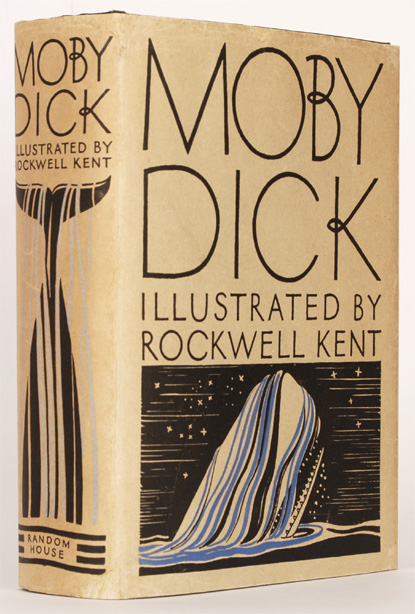 For the third year in a row, the Berkshire County Historical Society hosts a special four-day Moby-Dick Marathon at Arrowhead in the historic red barn where he often met with fellow writer Nathanial Hawthorne. The marathon reading of Moby-Dick begins on August 2 and ends on August 5. On Saturday, August 3, families will love to meet Delilah, a giant inflatable North Atlantic Right Whale, which children can explore between 10 a.m. to 4 p.m. on the Arrowhead grounds.
Click here to learn more about the event and get tickets.