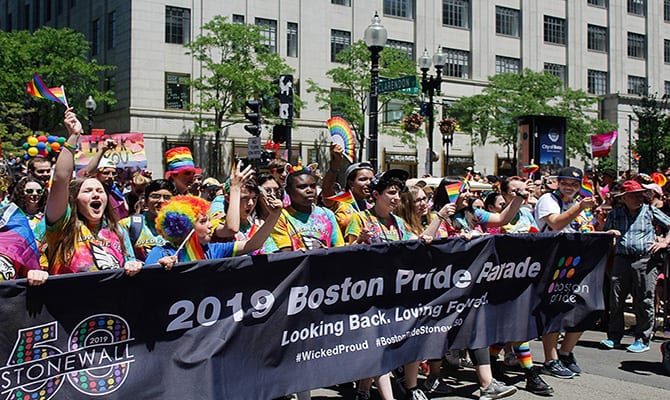 The 49th Annual Boston Pride month kicks off this week and Boston has a number of events lined up! This year’s theme is“Looking Back, Loving Forward” which commemorates the 50th anniversary of the Stonewall Riots, a series of violent demonstrations in 1969 by the LGBTQ community against police forces at the Stonewall Inn in Greenwich Village, New York. This event is seen as a pivotal turning point for the LGBTQ community. This year’s main event, as always, is the Boston Pride Parade on Saturday, June 8th starting at Copley Square and finishing at the Boston City Hall Plaza.  To celebrate the 49th Annual Boston Pride month, here’s a list of 10 things to do throughout this month! 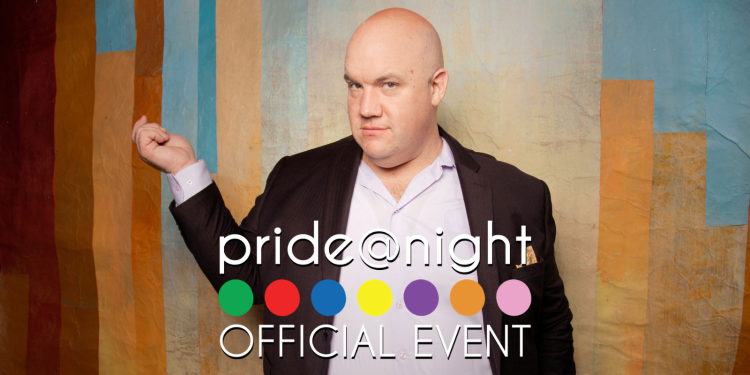 Pride Comedy Night – Guy Branum at Laugh Boston
Wednesday, June 5th
Guy Branum is an American comedian who is best known for his role as head writer and sketch performer in shows such as X-Play and G4. He is currently the host of the podcast Pop Rocket and TruTV’s Talk Show the Game Show. Laugh Boston is Boston’s premiere stand-up comedy club located on Summer Street, Boston.
Tickets
Location: 425 Summer St, Boston 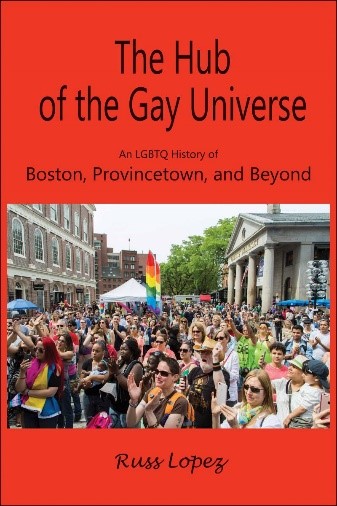 Author Talk Featuring Russ Lopez – Author of Hub of the Gay Universe
Thursday, June 6th
Boston based writer, Russ Lopez, will be discussing his recently published book, Hub of the Gay Universe, at the Commonwealth Salon. This book is a LGBTQ history book which begins with the coming of European colonists to Massachusetts in 1620 and ends with the victory for transgender rights in 2018.
Tickets: Free
Location: Commonwealth Salon,  Boston Public Library, Copley Square, Boston 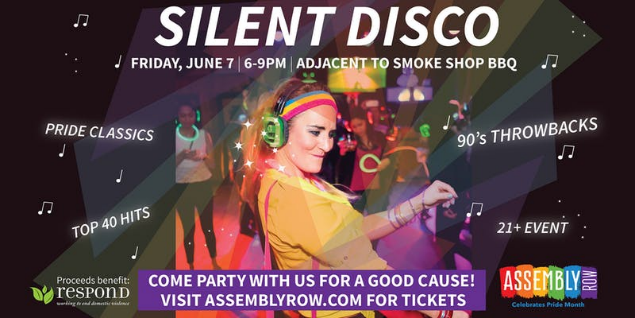 Assembly Row Pride Silent Disco!
Friday, June 7
The first ever Assembly Row Pride Silent Disco is an outdoor dance party where 3 of Boston’s Free Radio DJs will be playing music from 3 different genres: Top 40, 90’s Throwbacks, and Pride Classics. You will be able to switch between these 3 genres as much as you’d like through different channels. A portion of the ticket proceeds will go towards RESPOND, Inc, New England’s first domestic violence protection agency.
Tickets
Location: Assembly Row, 355 Artisan Way, Somerville 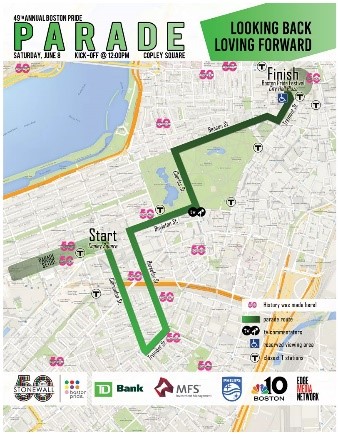 Boston Pride Parade
Saturday, June 8th
With over 55,000 marchers and 750,000 spectators, the 49th annual Boston Pride Parade will begin at Copley Square and finish at the Boston City Hall Plaza. To get to the Pride Parade, it’s strongly recommended (by Boston Pride) to arrive by the T through the Green Line, getting off at Copley Station, due to the possible traffic and the large number of people present in the city.
More Information 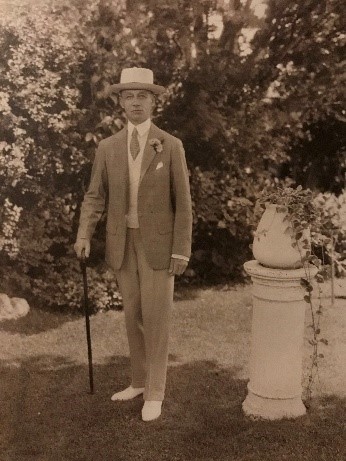 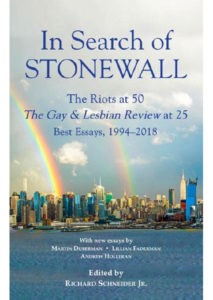 Panel Discussion on In Search of Stonewall
Monday, June 10th
The panel will feature LGBTQ intellectuals such as writers Amy Hoffman and Russ Lopez and historian Martha Stone. These intellectuals will be analyzing and discussing the significance of the Stonewall from his or her perspective.
Tickets: Free
Location: Rabb Hall,  Boston Public Library, Copley Square,  Boston 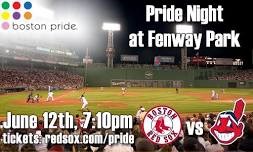 Pride Night @ Fenway Park
Tuesday, June 11th
The 7th edition of the Boston Pride Night will be hosted by Boston Pride and the Boston Red Sox, where the Red Sox will be battling against the Texas Rangers.
Tickets:
Location:  4 Yawkey Way, Boston 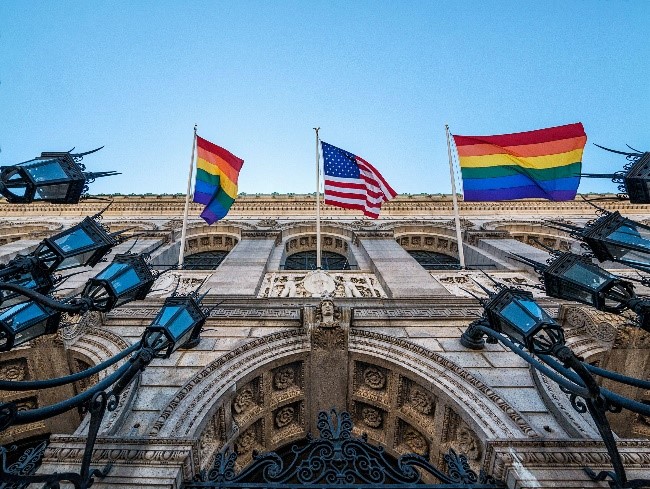 Intergenerational Dialogue About Stonewall Among LGBTQ Youth and Elders
Saturday, June 15th
The Boston Stonewall 50 subcommittee Pride Committee are in collaboration with the Teen Central at the BPL and the Boston Alliance of LGBTQ Youth, where older LGBTQ activists converse with community leaders about the meaning and significance behind Stonewall for our time. Elder activists will be talking about their experiences as youth and the changes that have witnessed throughout their life. The younger participants will then ask questions to start discussions.
Location: Teen Centra, Boston Public Library, Copley Square, 700 Boylston St., Boston 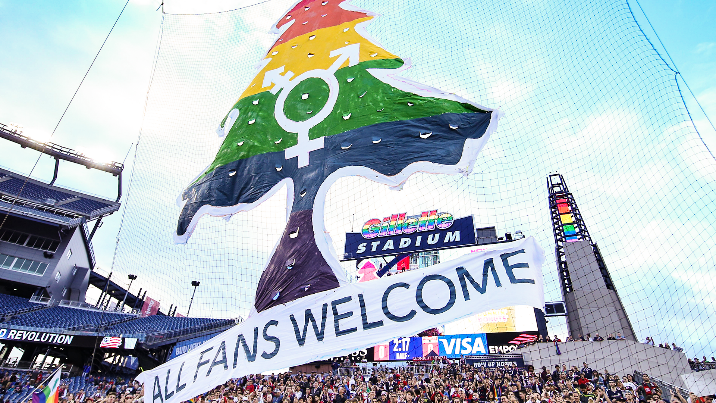