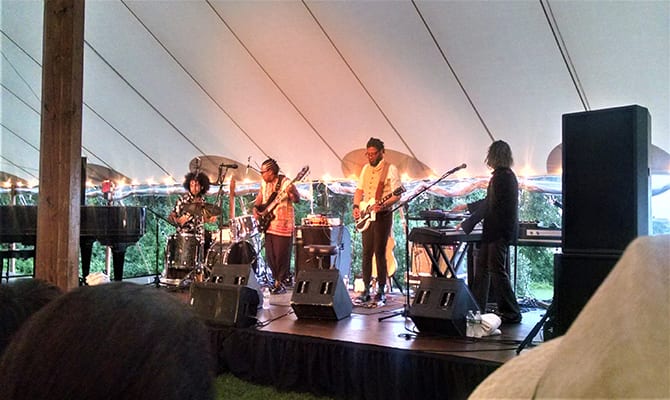 Martha’s Vineyard has a long tradition that continues to this day of producing and promoting musical talent on the island. Carly Simon, James Taylor (and the rest of the talented Taylor clan!) and Evan Dando are the most well-known but local artists like Phil DeRosa and Mike Benjamin continue the tradition today.  However since the closing of the Hot Tin Roof in 2000 there has been no sizeable venue that could attract off-island artists. The island musicians, when not earning a crust by performing at weddings and events, can play The Ritz in Oak Bluffs, Katharine Cornell Theater in Vineyard Haven or Port Hunter in Edgartown, but the venues are small so can’t accommodate off-island performers.

This summer marks a sea-change in the music scene on Martha’s Vineyard with artsy Vineyard Haven hosting the inaugural 3-day “Beach Road Weekend” outdoor music festival. The 2019 festival will take place August 9-11th and brings big name performers back to the island for the first time in nearly 20 years. Headliners include Rock and Roll Hall of Famer John Fogerty, formerly of Creedence Clearwater Revival, Phil Lesh, formerly of The Grateful Dead, Grace Potter, The Original Wailers, Boston-based Dispatch, alt-country legend Alejandro Escovedo, The Mississippi All-Stars, Mason Jennings and more. Tickets will be on-sale to the general public from May 31st and the event will take place at Veterans’ Park in Vineyard Haven and will kick-off with a big-screen presentation of the movie “Jaws” with the Cape Symphony on hand to provide the soundtrack – a truly must-see, and hear, event. 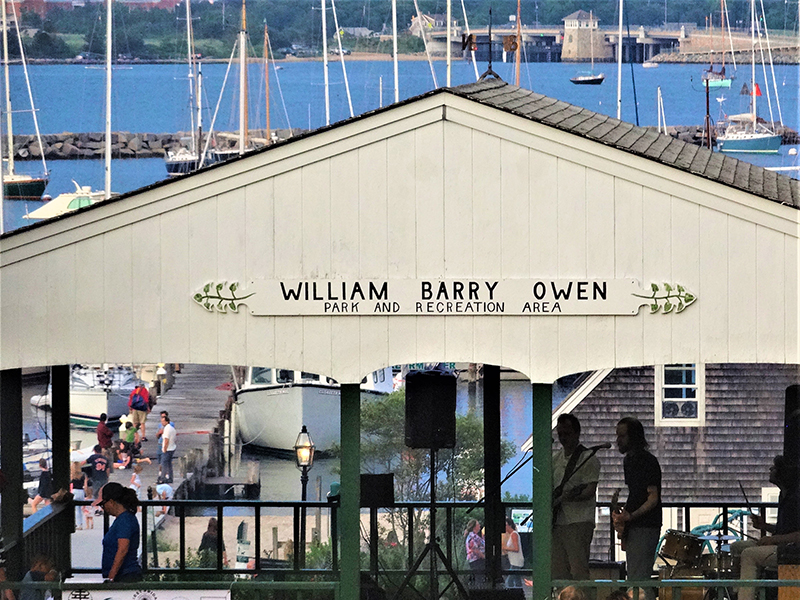 The music festival is another way in which Vineyard Haven is fast becoming the Martha’s Vineyard go-to town for summer music. The town already hosts the Music Film Festival in late June (20-23rd June in 2019), and will be entering its 3rd year in 2019 of summer “First Fridays” from June to September, showcasing local musicians along Main Street and at Owen Park. 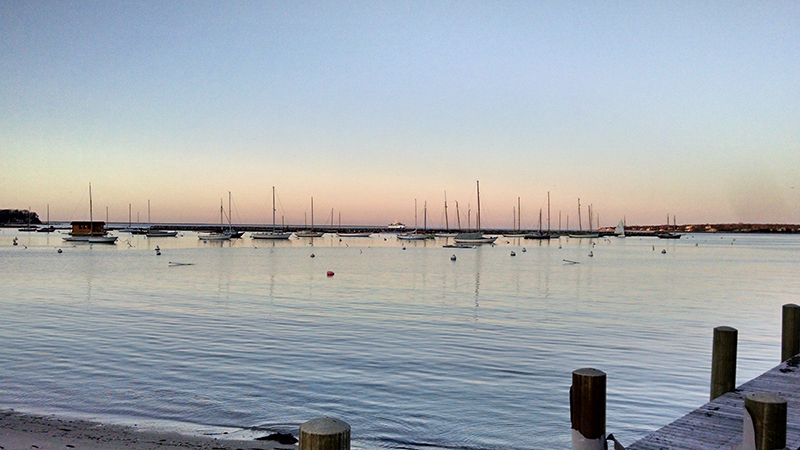 Be seen tapping your feet and letting your hair down in Vineyard Haven this summer at one of these musical events.