Massachusetts rolls out its finest greenery each March to celebrate St. Patrick’s Day.  And why not, since 21% of residents claim Irish ancestry, making it the most Irish state in America, according to the US Census.
The Irish community is one of dozens of ethnic communities from around the world that proudly call Massachusetts their home, and everyone is invited to enjoy the festivities.
Here is a sampling of Irish activities in Massachusetts this month. Enjoy! 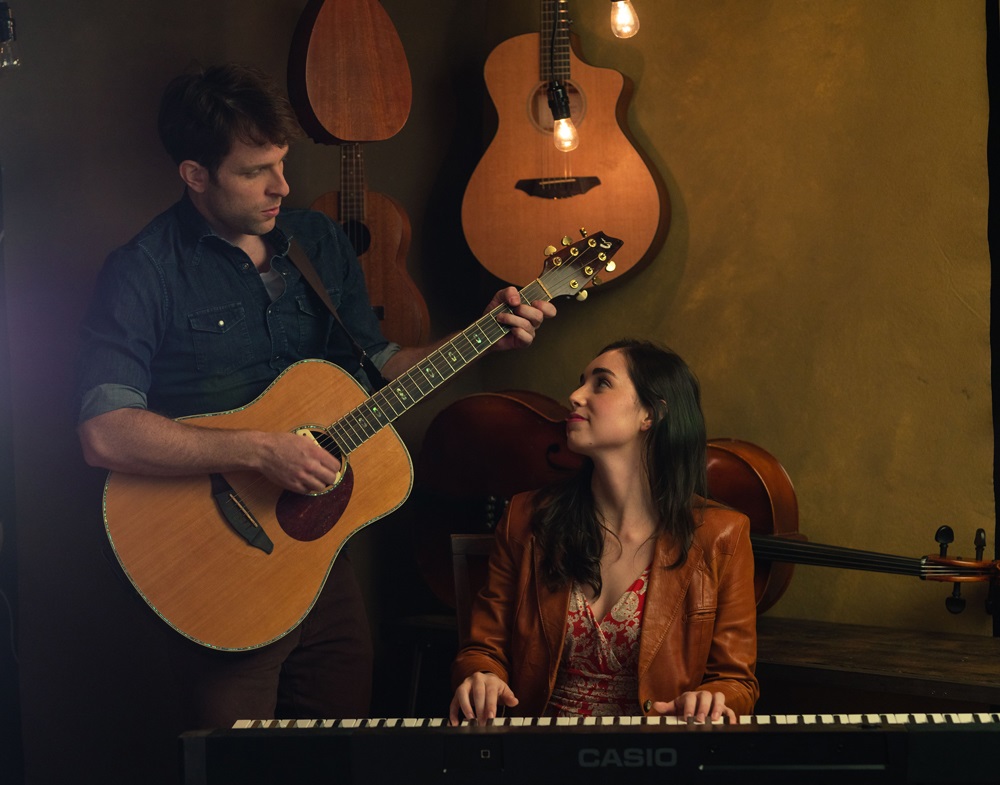 LECTURES, THEATER & FILM
The SpeakEasy Stage Company presents Once: The Musical at the Boston Center for the Arts in Boston’s South End from March 1-30
An Irish documentary, the Queen of Connemara, is being screened at the Irish Cultural Centre in Canton on March 8
Author Christopher Klein discusses his book, When the Irish Invaded Canada, at Lawrence Heritage State Park on March 3 and at the Boston Public Library in Copley Square on March 14.
Northern Ireland poet Michael Longley reads at Boston Public Library on March 21.
The American Committee of Irish Studies (ACIS) holds its annual convention at the Boston Park Plaza Hotel on March 20-23.
The Irish Film Festival takes place at Somerville Theatre in Davis Square, Somerville, on March 22 bringing documentaries, shorts and features made in Ireland such as Float like a Butterfly and Late Afternoon, which was nominated for an Oscar for animation. 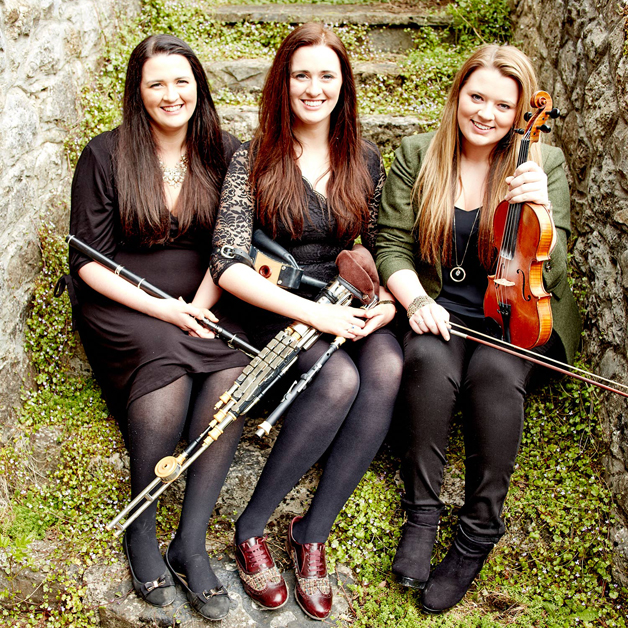 MUSIC AND DANCE
Rockport Music presents Irish concerts at the Shalin Liu Performance Center in Rockport, including the Celtic Tenors on March 3, Danu on March 9 and Matt & Shannon Heaton on March 15.
The Celtic Crossroads Concert features fiddler Rose Clancy and shanachie Dennis Cunningham at South Harwich Meeting House on Cape Cod on March 9.
Canadian Celtic duo Natalie MacMaster & Donnell Leahy performs at the Hanover Theatre in Worcester on March 15, and then the Zeiterion Performing Arts Center in New Bedford on March 17.
St. Patrick’s Day Celtic Sojourn with WGBH radio host Brian O’Donovan, performs at Saunders Theatre in Cambridge on March 16 (2 shows) and The Cabot Theatre in Beverly on March 17, featuring the Friel Sisters
The AOH Club in Worcester presents the Belfast Cowboys, who play the music of Van Morrison at Fiddler’s Green Pub on March 10 & 17.
The University of Limerick’s Irish World Academy of Music & Dance performs and gives master classes at the Irish Cultural Centre in Canton on March 28-29. 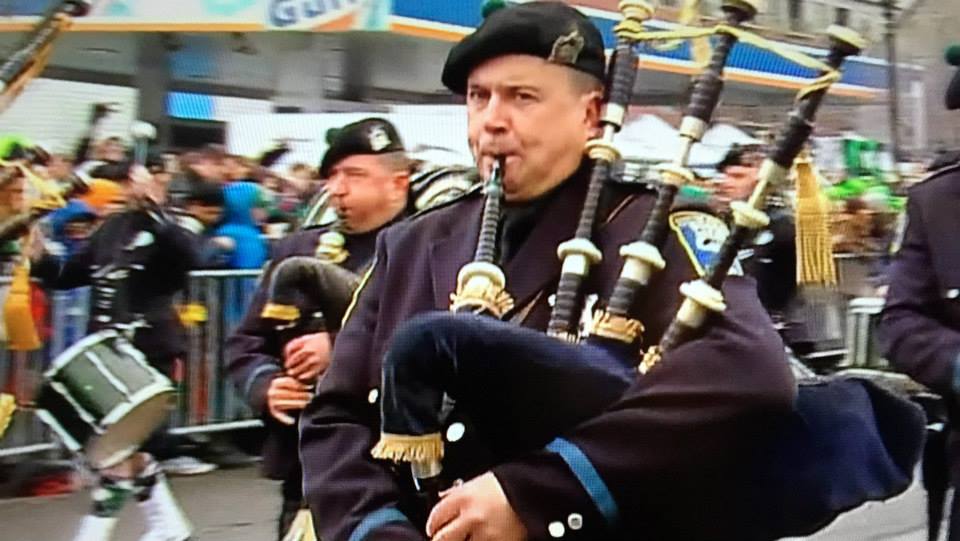