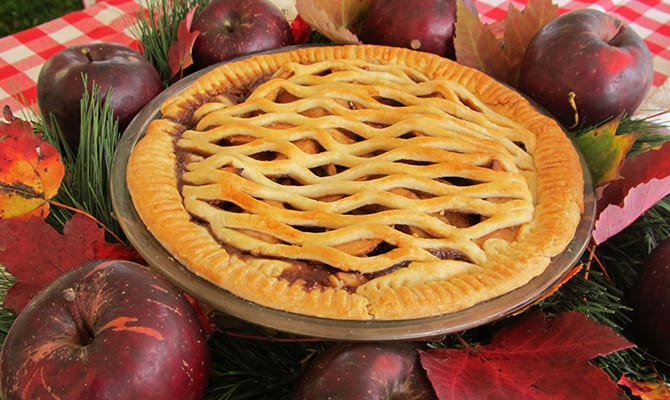 When you’re in North Central Massachusetts, it’s only natural to ask the obvious questions. What’s the best apple for eating? For pies? For whipping up a batch of applesauce?
The answer to all those questions is easy: It depends.

Yes, it depends on who you ask, and when. If you’re asking someone who’s just devoured every last crumb of a pie made with Cortlands, you can bet the answer will be “Cortland.” But residents whose grandmothers swore by McIntoshes for the iconic dessert (despite their tendency to turn mushy before the crust is properly baked) will answer — you guessed it! — Macs are tops.
Take a drive to the scenic Sholan Farms orchard in Leominster, and the “best apple” answer will be a resounding “Macoun!”  It’s so good, in fact, that they’ve designated the Macoun as “Cream of the Crop” and designed an entire weekend of festivities to honor it.
Clearly, the “best” apple is in the eye of the beholder!
Fortunately, the many orchards in North Central Massachusetts are filled with a mind-boggling array of apple varieties, waiting for you to decide which is best. Whether your goal is to bake a juicy apple cobbler, or to simply slice up a healthy treat for the kids, you’re sure to find a variety that suits your palate here. 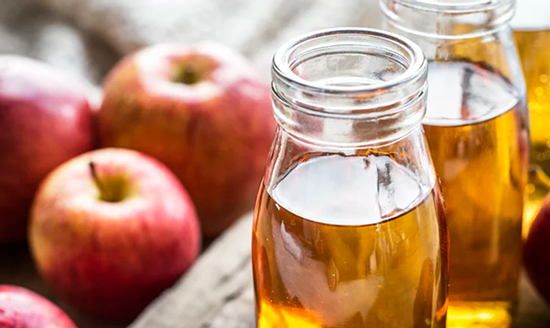 If you think that apples are great for snacking and making luscious pies, you’re right. But think beyond the pie pan — like the folks in North Central Massachusetts do.
Think apple cider donuts, coated in cinnamon sugar. Apple muffins to bolster your breakfast options. Apple soda, a break from those everyday cola drinks. And even apple cider — with or without an alcoholic kick. Yes, there’s now locally-brewed hard apple cider, ready to put a tingle on your taste buds.
So, now that you’re ready to stock up, where can you find these delectable orbs? You’re in luck! The entire region is dotted with orchards, large and small, where you can pick your own or select your favorites from the farm stand. Let the tastings begin!