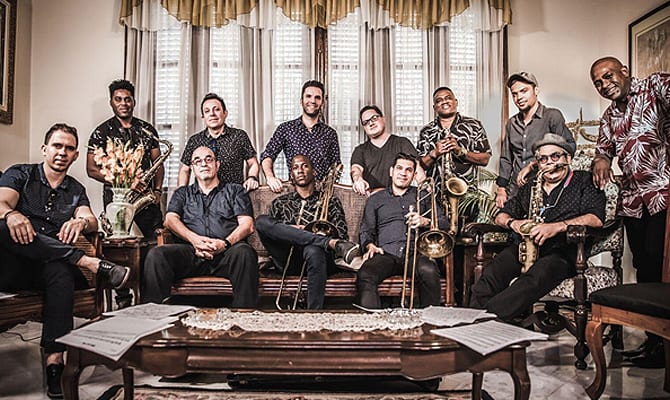 Green River Festival Brings Popular Acts Back to Franklin County in July
It’s music festival season and an exciting time to be in Western Massachusetts! Running July 13-15, the granddaddy of all Pioneer Valley music festivals – the Green River Festival – will be celebrating its 32nd year with a lineup that rises to the occasion. It’s shaping up to be a perfect mix of fan-favorites and fresh bands bound to please longtime festival-goers and newcomers alike. 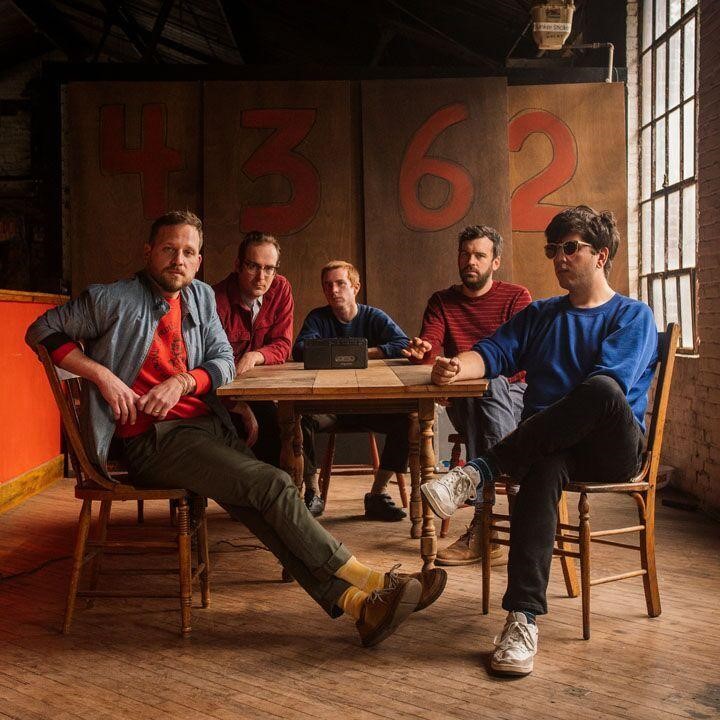 The headliners for the three-day event on the lawn at Greenfield Community College are Michael Franti and Spearhead, Old Crow Medicine Show, Dr. Dog, and Josh Ritter. I was dazzled by the energy and passion that Old Crow put into their show at the Pines Theater last September and can’t wait to see what’s in store this time around. 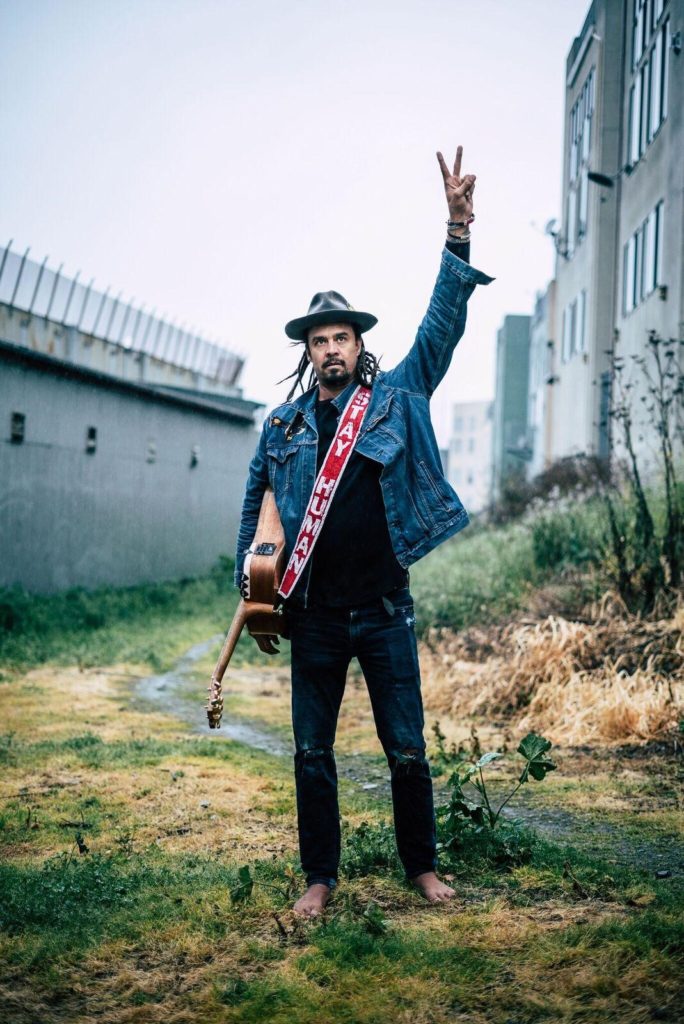 Old Crow’s Americana is influenced by old stalwarts like The Band, as well as their colleagues at their home base in Nashville. Their most famous song, “Wagon Wheel,” has been covered by a number of other artists including Darius Rucker.
Old Crow is very active on the festival circuit at large, recently playing at Bonnaroo, the iconic event that kicks off the festival season every summer in Tennessee. It will be a treat to hear ‘Crow play the Sunday night slot this year at GRF.
I sat down with festival director Jim OIsen in his office at Signature Sounds in Northampton and asked about some of the highlights. 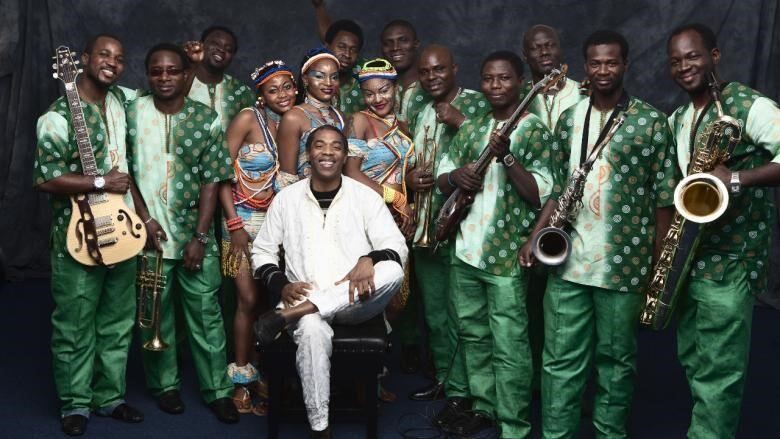 Femi Kuti and the Positive Force

The great thing for music fans is knowing that the Green River Festival always delivers dozens of amazing acts. Tickets are often bought up before the lineup is even announced. GRF is not just a summer music festival – for many, it’s tradition!
So what are Jim’s favorites among the dozens of acts? He mentioned that Femi Kuti and the Positive Force are on the roster. The name should be familiar to anyone who enjoys Afro-pop, and from his father Fela Kuti, who blazed many trails back in the day. Today, Femi leads his own high-energy, 14-piece band complete with costumed dancers, kids on stage, and horns. Not only are songs in English but other languages as well.
“Positive Force is a super high-energy band, perfect for the fest,” said Jim. “The last time Michael Franti played the GRF was in 2009. That show was the largest crowd in the festival’s history. Bringing back artists that audiences in the Valley love and recognize was the idea…and other headliners, including Old Crow and Josh Ritter, are festival alumni.” 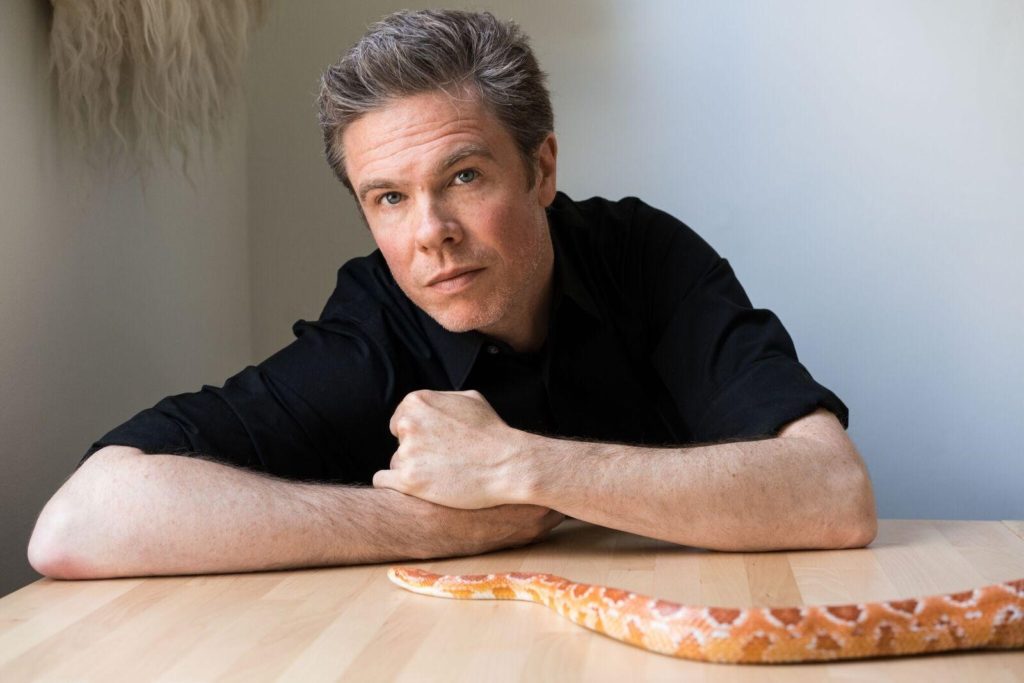 Olsen said that they started the Latin Music Stage two years ago in the lower fields on a Friday night. “I’m super excited about this year’s lineup. It’s sort of over the top, how great the music is going to be.”
First on the bill is an exciting band from Havana called Orquesta Akokan. It’s a 14-piece Cuban band in the vein of the Buena Vista Social Club, i.e. Cuban citizens still living there. Then there’s Las Cafetaras, “a politically-charged Mexican-American band from LA,” and another Salsa orchestra from Puerto Rico, El Macabeo, guaranteed to be a toe-tapper.
Lesser known artists at this year’s GRF include a band called Magna Carta, from Austin Texas – a socially conscious hip-hop band – and a new idea, an artist in residence, Chuck Prophet, who Jim describes as a, “West Coast Lou Reed.” Prophet will play on Saturday with his full band and on Sunday with the smaller string group. 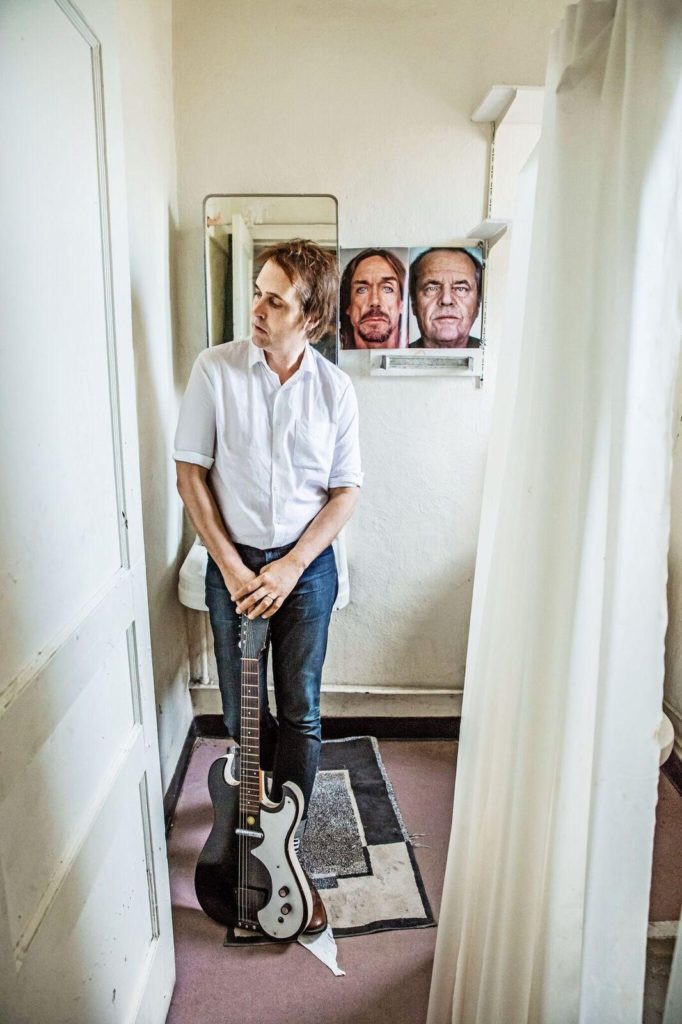 The three-day festival format provides a chance to bring some artists back in different groups, and mix it all up to provide the best and most dependable experience, Jim said.
Head to greenriverfestival.com to learn more about the show! Camping is also available nearby at the Greenfield Fairgrounds.
Feature photo: Orquesta Akokan

TOPICS: Culture, Things to Do