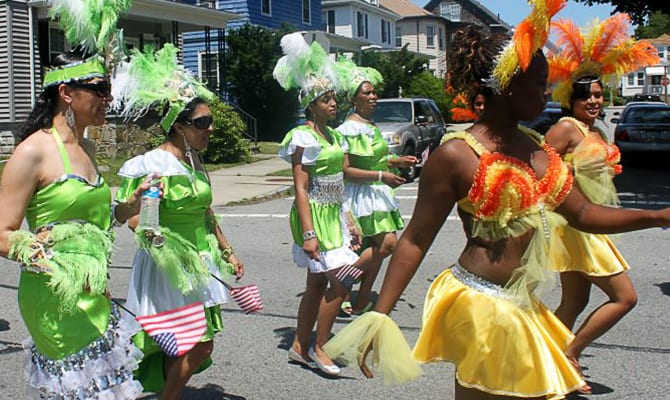 Massachusetts is proud of its diverse population of residents representing dozens of ethnic communities and more than 140 languages from around the world.
One of the most prominent is the Cape Verdean community, concentrated in Boston and nearby cities and towns like Quincy, Randolph, Somerville and Cambridge; and also South of Boston in Brockton, Taunton, Fall River, New Bedford and Cape Cod. The community is represented by the Cabo Verde Consulate in Quincy.
While the official language of Cape Verde is Portuguese, Cape Verdeans also speak a unique Creole dialect as well. Portuguese is the third most commonly spoken language in Massachusetts, representing people from Brazil, Cape Verde, Portugal, Azores and Madeira.
Here are a few suggestions on how to discover Cape Verdean culture and heritage in Massachusetts. 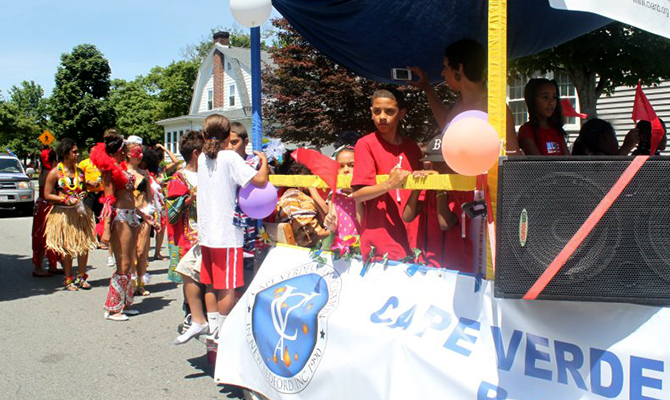 GREATER BOSTON
Boston has over 40,000 Cape Verdean residents, mostly concentrated in Dorchester, Mattapan and Roxbury neighborhoods. Recognizing these strong ties, the City of Boston signed a Sister City Agreement with Praia, Cape Verde in 2015 to foster economic, social and cultural exchange between these two cities.
The Cape Verdean Independence Festival on July 4th at Boston City Hall Plaza is a great way to experience Cape Verdean culture up close. Attendees can enjoy live music, arts, food, children’s activities and the raising of the Cape Verdean flag.
For those looking to enjoy authentic Cape Verdean cuisine, look no further than Cesaria, a popular Cape Verdean restaurant located at 266 Bowdoin Street in Dorchester. Cesaria offers popular authentic Cape Verdean dishes, including Catchup, a slow simmered stew made of hominy, pork, beans, carrots and collard greens.
NEW BEDFORD
New Bedford is proud of its Cape Verdean heritage, culture and history, which date back to the 1790s, when New Bedford whaling ships stopped in Cape Verde for supplies. The Cape Verdean Maritime Exhibits, opened in 2011 at the New Bedford Whaling Museum, reflects this illustrious history.
New Bedford is also the official home for the Schooner Ernestina, which was aligned with Cape Verde through much of the 20th century. The ship was built in 1894 and brought many Cape Verdean immigrants to the U.S.  In 1982, it was returned to Massachusetts, presented as a gift from the Cape Verdean people. Ernestina is currently being refurbished and will serve as an educational vessel and tourist attraction when it returns to port. 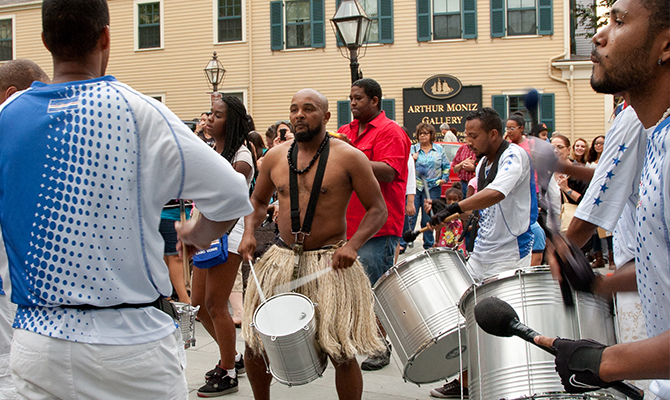 New Bedford Director of Tourism & Marketing Dagny Ashley describes New Bedford’s Cape Verdean community as, “…proud, passionate and inspiring to the community, myself and the city. They work hard to share and preserve the stories of Cape Verde’s culture and people, inspiring future generations while celebrating the Cape Verdean past and present connections to New Bedford and beyond.”
The annual Cape Verdean Recognition Parade, taking place on July 7th, 2018, celebrates Cape Verdean independence and the heritage of New Bedford.  Participants can enjoy music, live bands, floats, dancers and more.
Ashley calls Cape Verdeans, “part of New Bedford’s fabric. Its history is woven and embedded in the city, dating back to the 1800’s. Along with many other groups, the Cape Verdean community helps make the City of New Bedford rich in history, culture and traditions.”
BROCKTON
Brockton has the third largest Cape Verdean population in Massachusetts, and is the only city to have an official Cape Verdean Heritage Day, organized by the Cape Verde Association of Brockton.
The centerpiece of this year’s 24th Annual CV DAY Festival is on Sunday July 29, from 2 – 8 p.m. in Brockton. Also, the Association hosts an annual Gala, taking place on August 21 at Santana Restaurant and Hall in Brockton. 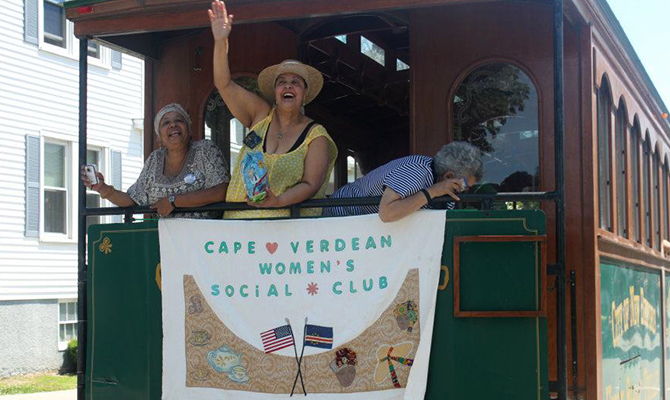 CAPE COD
In Hyannis, visit the Zion Union Heritage Museum, which celebrates the African-American, Cape Verdean and Wampanoag people of Cape Cod, as well as people who arrived here more recently from Brazil and the Caribbean.
Coming up on June 2 at the Museum is “Sing Sistah Sing!” a tribute to female singers from these communities that have contributed to blues, jazz, gospel and opera.
Also on Cape Cod, check out the Cape Verdean Club of Falmouth, the oldest of its kind in the United States. The Club holds an annual Cape Verdean Festival in September.
Massachusetts is home to many vibrant ethnic communities, making the state a promising destination to witness and experience multiple cultures and traditions. You can find out about other multicultural communities here!
All images, courtesy of Destination New Bedford