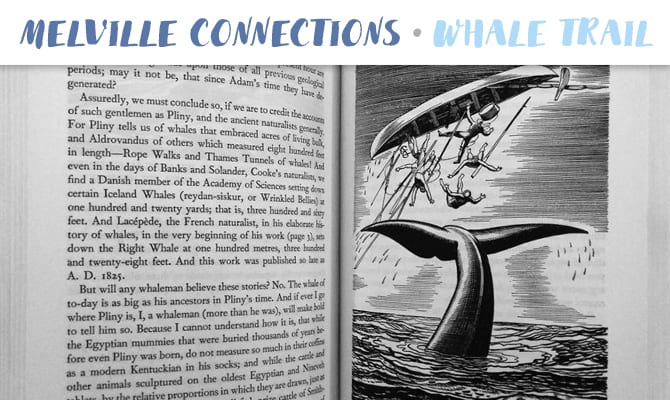 When you think “whale” and “Massachusetts” there’s a good chance Moby Dick also comes to mind, for good reason. One of the greatest American novels of all time, the story of of the white whale, a captain, and deckhand has deep connections to the Bay State. From the pages of the book to the life of the man who created the iconic tale, this itinerary highlights Melville’s literary inspirations, whaling era history, and even new ties today. Embark on this Melville-themed Massachusetts Whale Trail experience and you’ll be asking your crew to call you Ishmael in no time. 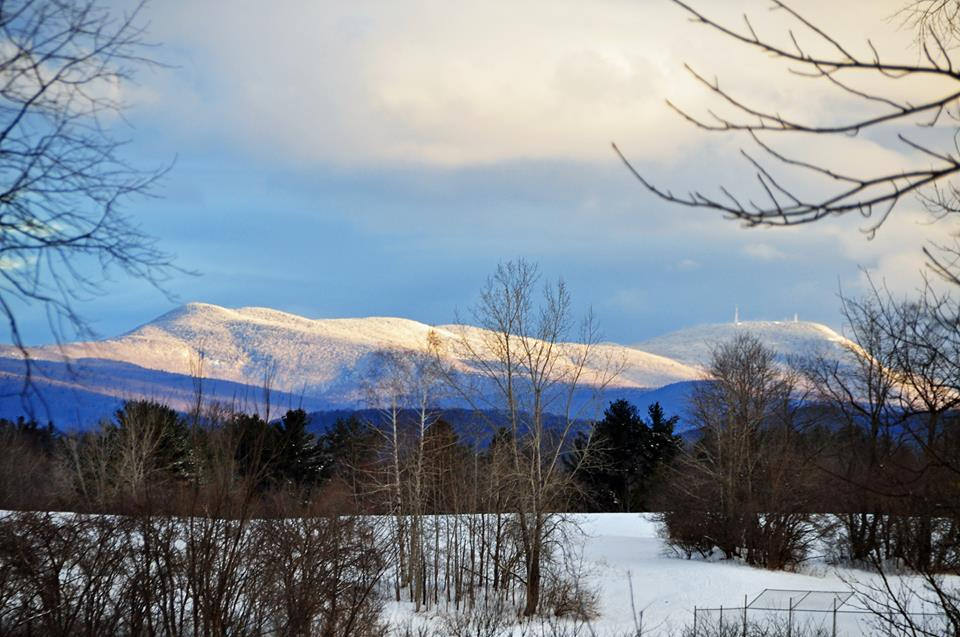 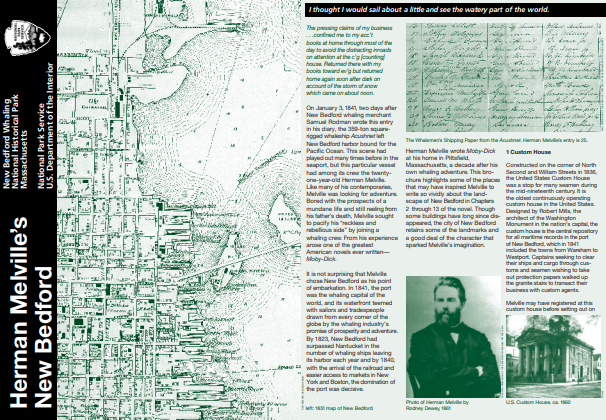 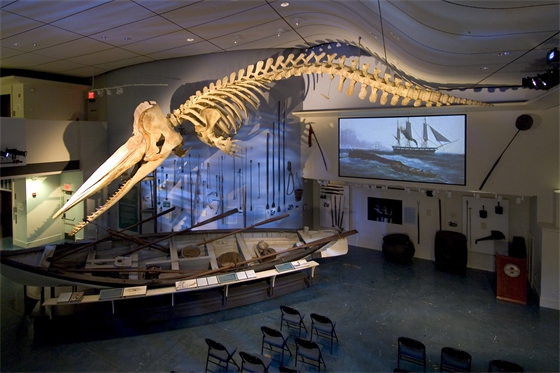 Looking to take your whale-themed travels to the next level? Check out these spots to shop, dine, and sip or admire a bit of whale art – maybe even take a piece home! If you’re digging the literary stuff, dig into our literary hero series for more Massachusetts sites with ties to great works.
Tag your journey #whaletrailMA on social media to share your favorite experiences and for a chance to be featured!
Feature image Lakeside Press edition of Moby-Dick, with Rockwell Kent’s illustrations, photo source: nypl.org