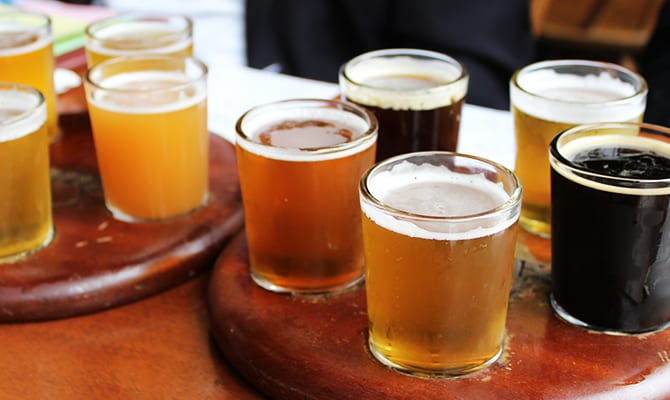 If you’re just joining us, hold on because the world of beer is being rocked by what’s happening in the Bay State.
When you think Massachusetts, chances are you picture historic sites, cultural delights, outdoor adventures… but don’t let the visions stop there! Massachusetts is shaping up to be quite the THE destination for craft beverages. With over 150 breweries alone (plus dozens of distilleries, wineries, and cideries on tap), there are seemingly endless wet-your-whistle options for every type of beer lover.
Massachusetts breweries date back to the 1600s, well before the craft brew trend took off. There’s something to be said about being one of the first and – if we may be so bold – the best for brew.

Beer and a thriving brewing culture are key to the agritourism profile of Massachusetts. Culinary journeys (we’re looking at you foodies!) are as much about what’s in a glass as the food on your plate. Tours of breweries, taproom tastings, and bar-side pints are a great way to get a taste of the diversity of beers produced throughout the state, and the extraordinary people behind them.
Beer festivals and brew-centric events are worth vacationing for, too, for obvious reasons. Brewers + lots of beer + beer lovers = a win win win. Signature celebrations such as Harpoon’s Octoberfest and Brewfest on Cape Cod give consumers a chance to sample a range of large and small batch beers produced right here in MA.
In its sophomore year, the Mass Brewers Guild’s Power Beer Fest is shaping up to be one of the standouts! The event showcases 50+ local breweries for a two-session tasting event at Boston’s SoWa Power Station on April 28th. For a full lineup of participating breweries, tickets, and more, check out the event page here. 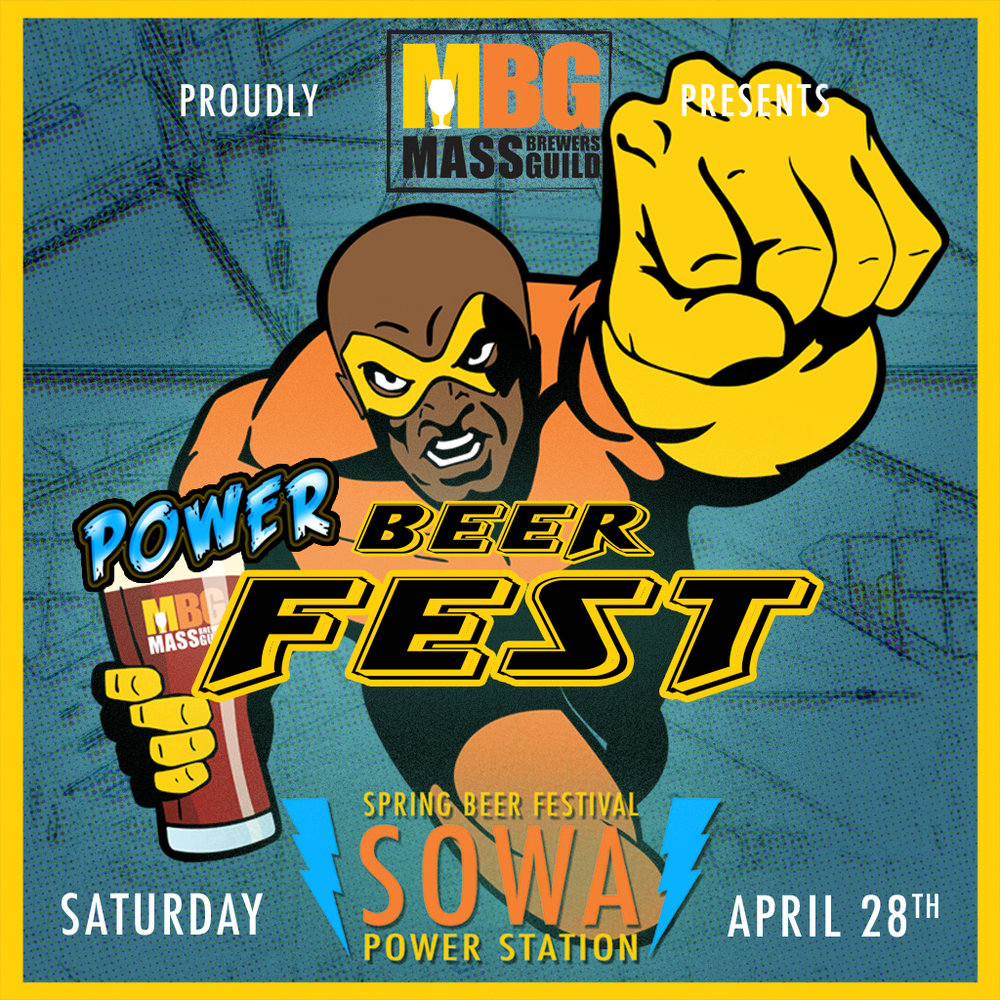 Feeling inspired (or thirsty)? Search through the brewery listings on our site to see what strikes your fancy as you venture out for one of the aforementioned tours, tastings, or just a good ol’ fashioned drink with friends. Consider downloading the Mass Craft Beer app as well to find breweries near you, check-in, add them to your passport and earn rewards. Cheers to MA beers!

TOPICS: Beer, Culinary, Dining Out, Festivals, Made in MA