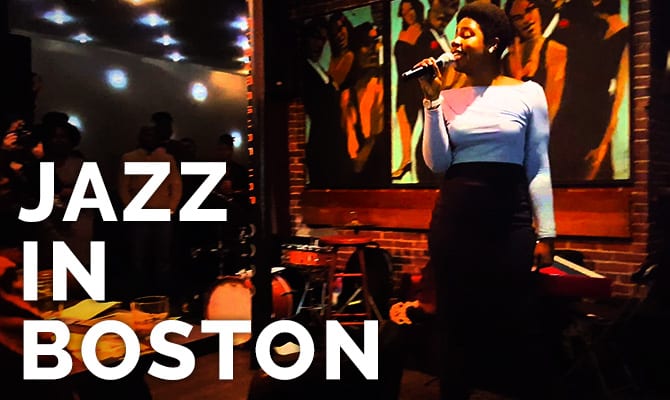 The live jazz scene in Massachusetts is going strong all year long.

With dozens of jazz clubs spread throughout the state, Massachusetts is considered one of the nation’s jazz capitals, thanks to Berklee College of Music and other universities offering year round jazz study to students from around the world. At the center of this thriving culture, Boston boasts a number of jazz clubs, each with their own unique flair and history.

Wally’s Café is the perfect starting point for a tour of jazz clubs. Founded in 1947 by Joseph L. Walcott, a Barbadian immigrant, Wally’s was the first jazz club in New England to be owned by an African American. The club offers live music 365 days a year, and gives young performers from local schools a chance to show their talents when the bigger acts aren’t on stage.
Just around the corner from Wally’s is Darryl’s Corner Bar and Kitchen, a welcoming spot for southern eats with live jazz seven nights a week, along with great jazz brunch on Sunday. Darryl’s was founded in 2010 by African American entrepreneur Daryl Settles, who is also a partner in Slades – an anchor in the thriving African American community of Roxbury. Slades is a laid back venue, known for soul food, live music and comedy, and Chicago-style step instruction. 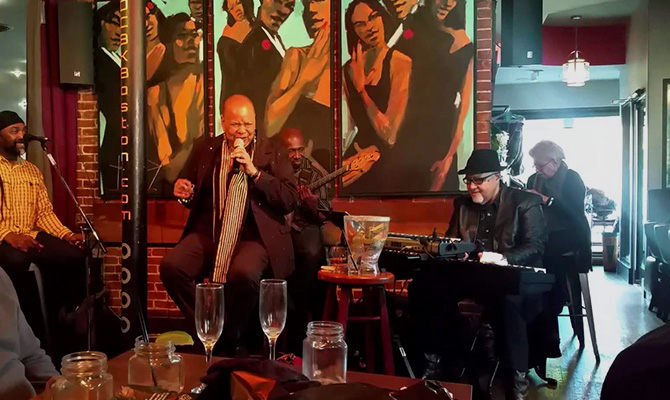 The Beehive, just a ten minute walk from Darryl’s and Wally’s, was named “Top 100 Jazz Clubs in the World” by DownBeat Magazine and won several “Best of” awards from the Boston Globe and Boston Phoenix. This club/restaurant is big winner with young crowds craving comfort food, classy cocktails, and jazz, blues and world music. 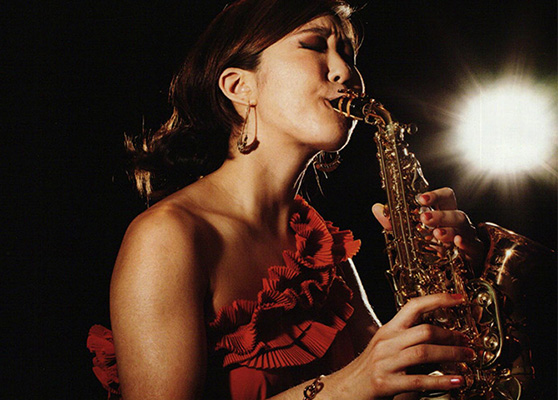 One of Boston’s most well-known venues since opening in 1989, Sculler’s Jazz Club has attracted musical legends such as Harry Connick Jr., Grace Kelly, Chris Botti, Dee Dee Bridgewater, and Wynton Marsalis. Scullers is your classic jazz club, reminiscent of the clubs of the past with tables and chairs surrounding the eye-level stage for maximum intimacy. Another standout for Boston’s jazz scene, Sculler’s made the “Best International Jazz Venue” list of 2017 in DownBeat Magazine.
For more on the jazz scene in the Bay State, visit MassJazz.com and download the MassJazz guide for clues on where to find tunes all year long.