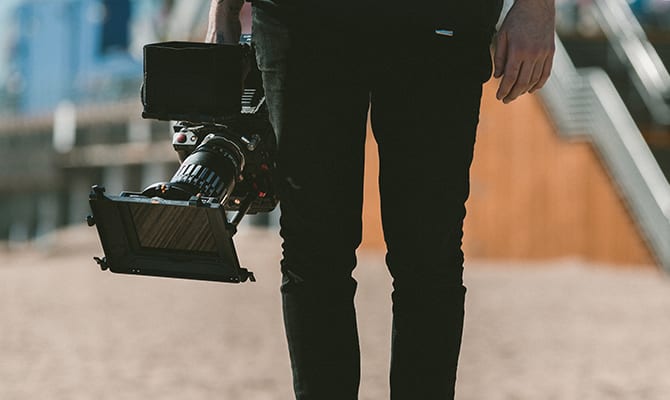 When you think of movies, think of Massachusetts! Take a trip to the Bay State this summer to support emerging independent and studio filmmakers, expressing their vision through moving pictures. The following events include a wide range of genres, screening a diverse collection of carefully selected regional and international films. Ready, set, action! 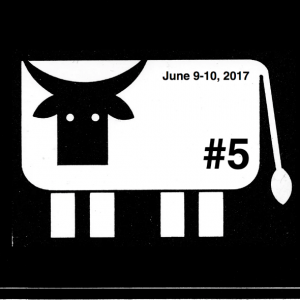 June 9-10, 2017A showcase for rugged, emotional, riveting, bold, and raw shorts with a Filmmakers’ Q & A, this festival has gained popularity for a reason. At its fifth annual year, the 34 short experimental films will showcase in five competitive screenings at the new Harbor Place hosted by HC Media. All screenings are $5 at the door, offering an affordable experience to catch a glimpse of creativity through film in its truest form. 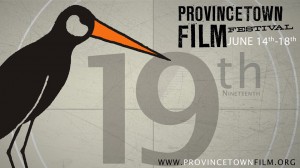 June 14-18, 2017
The Provincetown Film Society showcases American and international independent films, nurtures aspiring independent filmmakers, and honors industry luminaries. The festival first took place in 1999 and is hosted by a non-profit arts organization that highlights new achievements in the film industry by showcasing the work of emerging directors, producers, and actors. Other than screening independent cinema, the fest will have other events, panels, and benefits to keep the schedule varied. Actress Chloe Sevigny, with over 70 film/television credits to her name and known for her contemporary independent movie roles, will be awarded with the 2017 Excellence in Acting and will host an honoree conversation. 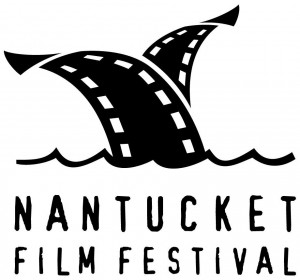 June 21-26, 2017
The “screenwriters’ film festival.” Screenings over the five days consist of 35-45 independent, studio-produced, foreign documentary, and short films in every genre, including premieres. It was founded by a brother and sister team, Jill and Jonathan Burkhart, in 1996 and it has since grown to become one of the premiere destination film festivals in the world. The Burkhart’s mission – still alive today – is, “…to promote the cultural awareness and appreciation of the art of screenwriting in the world of cinema.” Along with the screenings, there will be a NFF Screenwriters Tribute, late-night storytelling, an informal morning coffee program with festival guests, and staged readings. 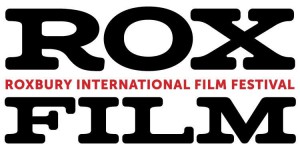 June 22-29, 2017
This international film festival is a 10-day event that includes workshops, panel discussions, and film screenings in support of filmmakers of color. First taking place in 1999 and called the Dudley Film Festival, it has become the largest fest in New England dedicated to this filmmakers of color genre. Since emerging, the festival has welcomed 38,000 attendees and screened more than 600 films. The fest will take place at the Museum of Fine Arts Boston and the Haley House Bakery Café. 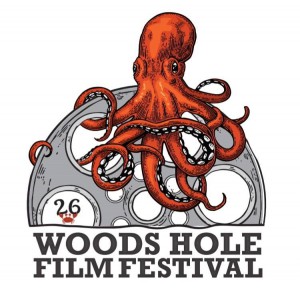 July 29 – August 5, 2017
This summer, Falmouth welcomes back the Woods Hole Film Fest for their 26th year with more than 100 cinematic works. It is an eight-day showcase of independent films featuring daily screenings, workshops, panel discussions, staged readings, special events, parties, and awards ceremony, welcoming filmmakers and non-filmmakers alike. It is the oldest independent film festival on Cape Cod and the Islands, and Yankee Magazine listed it as one of the Top 10 Massachusetts Summer Events of 2017. 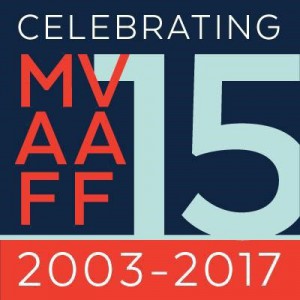 August 8-12, 2017
Save the date for this five-day African-American Film Fest with a fun-filled retreat dedicated to showcasing and honoring the works of independent and studio African-American filmmakers. In Oak Bluffs, entering its 15th year, the fest features documentary and short films produced and starring African Americans from around the world.

August 25-27, 2017
A truly independent film festival founded by filmmakers for filmmakers that celebrates regional and independent cinema. Each year, at the Brattle Theatre in Cambridge, the festival has a section devoted to New England filmmakers, while also presenting the best in independent film from around the world. The three-day fest hosts an assortment of length, short, documentary films, as well as a table read of screenplay finalists performed by recognized New England actors. Also, networking opportunities are provided and encouraged throughout the year with screenings, panel discussions, and parties for filmgoers and film creators.
For more on these and other film festivals in Massachusetts, visit mafilm.org

TOPICS: Entertainment, Festivals, Things to Do