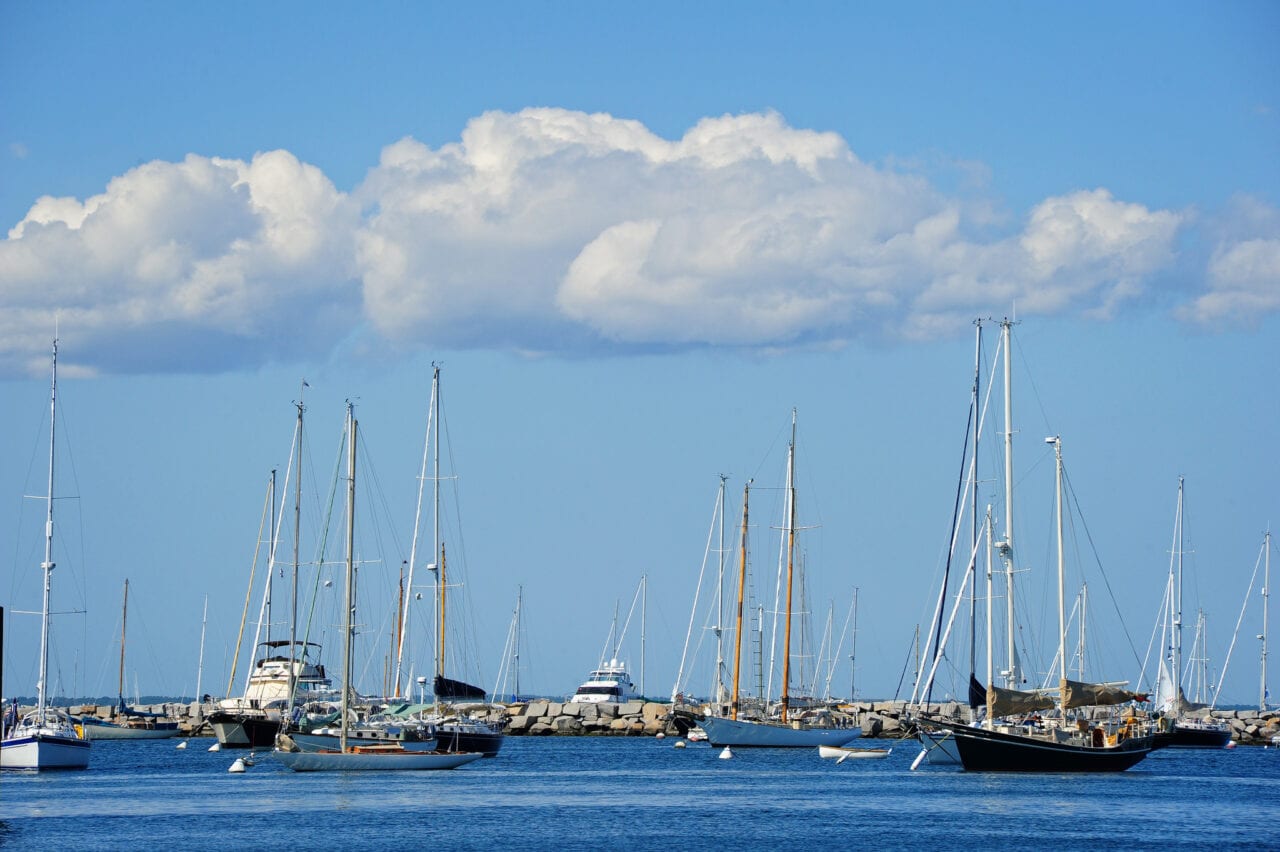 For many years Vineyard Haven has been the sleepy, unassuming sibling to Oak Bluffs and Edgartown. Steeped in a rich maritime history, it’s been happy to sail along quietly as perhaps the only true year-round town on the Vineyard. Recent and upcoming developments, however, have people on and off the island taking notice.
Last year, “State Road” owners, Mary and Jackson Kenworth, opened a sister property for their award-winning restaurant. “Beach Road”, in Vineyard Haven, has risen to the top of culinary excellence on an island over-flowing with stellar restaurants—and has already hosted President Obama and his family on its Lagoon facing property. 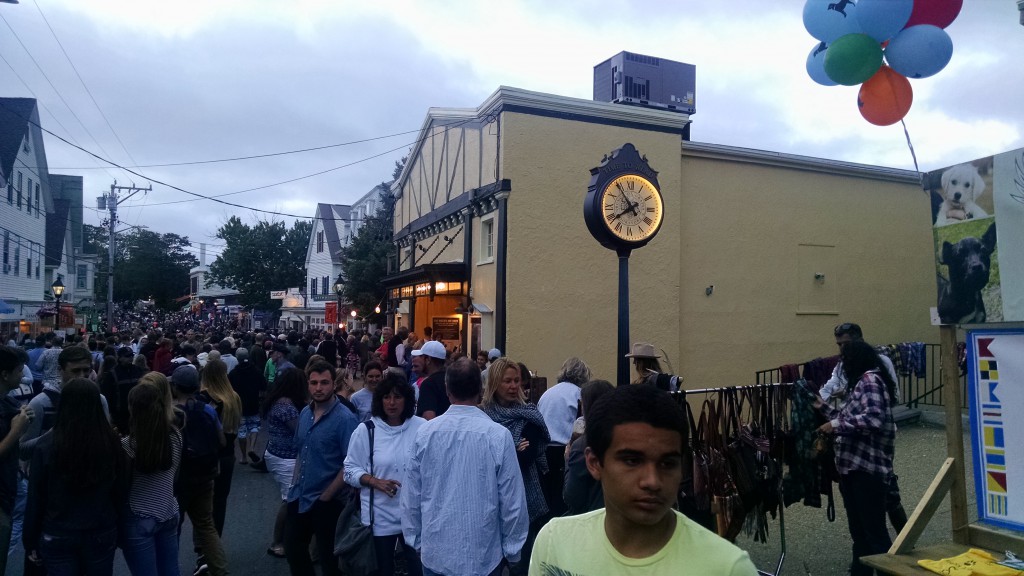 This year has also welcomed the superb “Garde East” restaurant, which opened directly on the Marina with a cache of summer ships as its backdrop. The restaurant is already touted by Conde Nast Traveler as “the hot place” to eat on Martha’s Vineyard, and its nationally recognized chef, Robert Sisca, has quickly earned local recognition for his culinary expertise.
This wave of change has not only affected Vineyard Haven’s cuisine, but also its lodging offerings. The newest Martha’s Vineyard Boutique Hotel, Nobnocket Boutique Inn, opened in Vineyard Haven to rave reviews. Designed and run by award-winning entrepreneurs, Annabelle and Simon Hunton, this B&B has raised the bar for true “boutique lodging” on the island. 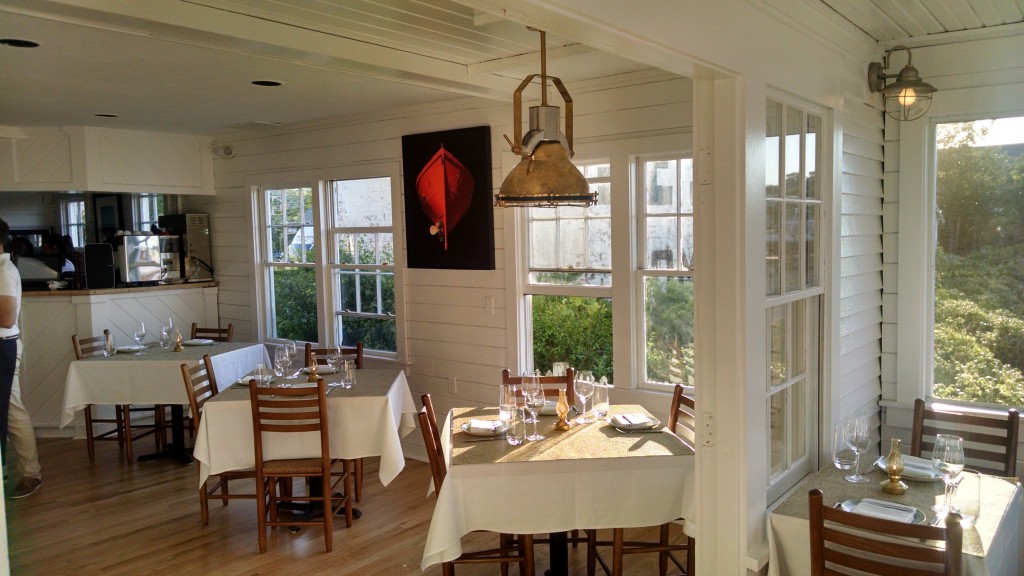 These investments by local entrepreneurs is well-timed as Vineyard Haven has significant tourist initiatives underway to support raising the town’s national profile. Downtown Vineyard Haven has recently been granted cultural district status by the state of Massachusetts, driving additional investment into the town’s culture and arts development. These include:

Rising tides lift all ships and development in historic Vineyard Haven continue to buoy this community. 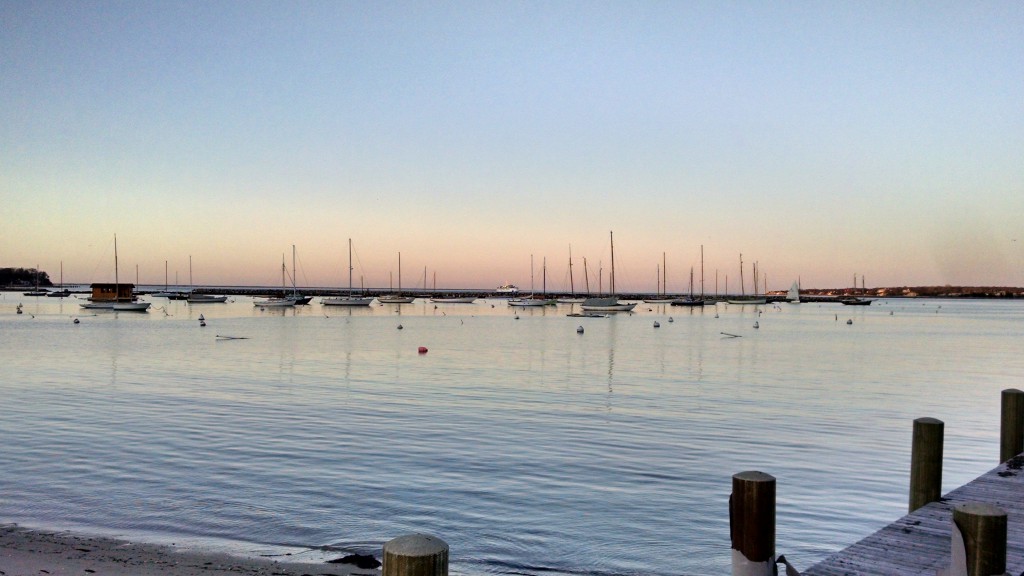