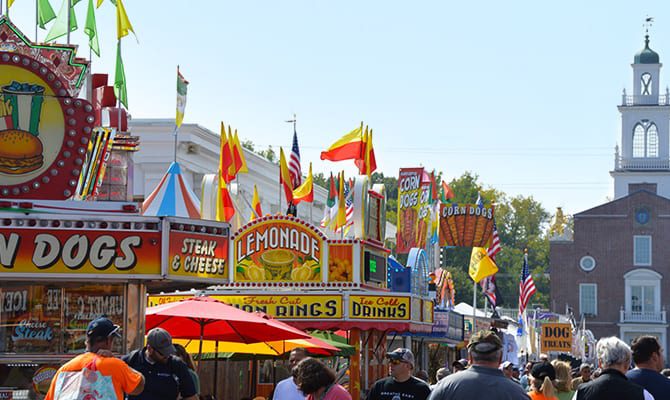 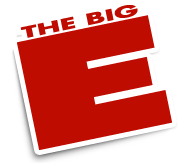 When was the last time you saw a life-size sculpture crafted from more than 600 pounds of butter? Or a pumpkin that weighs a whopping 1,224 pounds? Can you remember the last time you ate a massive bacon, chili, double-cheeseburger sandwiched between two glazed donuts (Craz-E Burger)? If you answered THE BIG E, you’re right!
It’s almost time for the annual Eastern States Exposition, better known as THE BIG E, where everything is, well, BIG! This year’s 17-day, six New England States Fair runs from September 16 through October 2 in West Springfield and promises to be the biggest BIG E ever as it celebrates its 100th Anniversary! 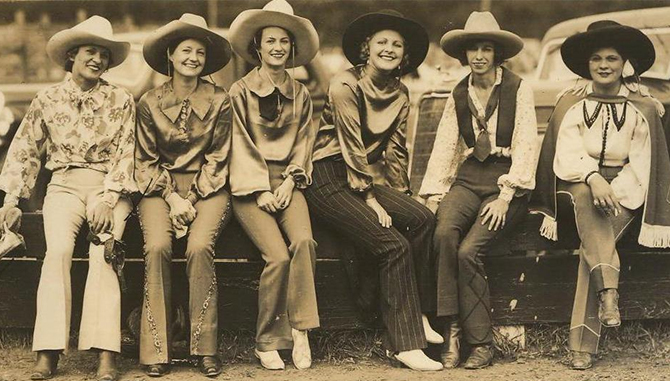 This agricultural-based fair opened in 1916 to about 138,000 people, and last year, 1.3 million people attended over the 17 days. Known as “New England’s Great State Fair”, this autumnal tradition truly has something for everyone including: agriculture, collector car shows, horse shows, competitions, a midway, 4-H, the Avenue of States, daily parades, livestock, entertainment, shopping, food, food, food —  shall we go on?! There’s so much to do that you can even buy a 17-day ticket! 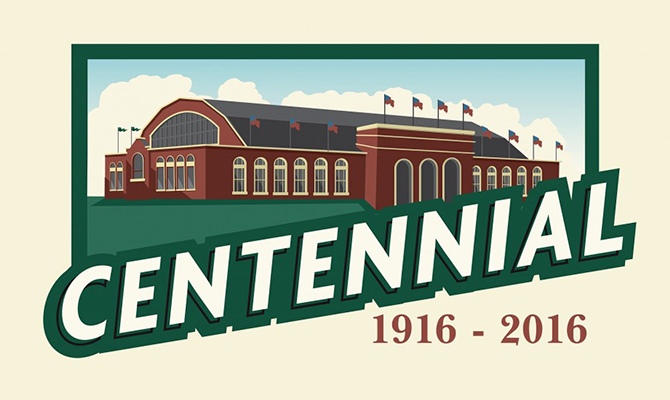 The Big E is celebrating its 100th Anniversary and founder, Joshua L. Brooks, with festivities including a 3,500 sq. ft. timeline exhibit in the Young Building, a 144-page collectible book and The Big 5K Road Race & Fun Run on August 27.

Don’t miss The Big E Bash on opening night, September 16 and your chance to party with DJ Diesel (Shaquille O’Neal) —now he’s BIG!  “The Party of the Century” will feature magicians, Vegas Showgirls and an 11-tier birthday cake!

The Avenue of States features life-size replicas of each of the six New England State Houses (Connecticut, Maine, Massachusetts, New Hampshire, Rhode Island and Vermont). Each building showcases vendors, exhibits, displays and information which best promote that state’s heritage, natural resources, food and products. During THE BIG E, each state has their own designated day, parade and special events, so for even more Bay State fun, be sure to visit the Massachusetts State House on Massachusetts Day, Thursday, September 22! 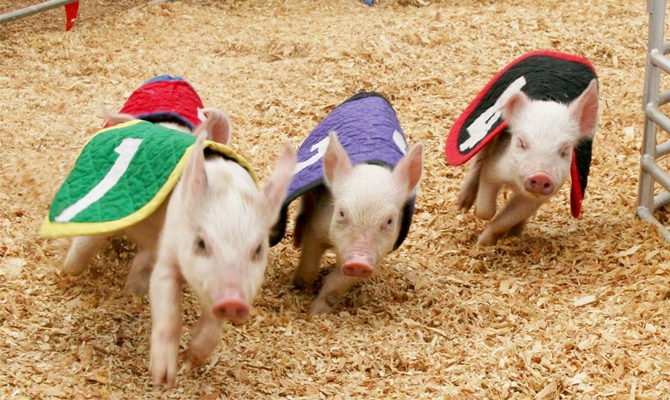 The Big E is steeped in its agricultural roots so naturally you’ll find lots of livestock displays and animal shows during the fair. Visit The BIG E Coliseum for horse shows daily and the Mallary Complex brings you front and center with sheep, chickens, goats, and pigs, and yes, in case you are wondering, there really is a pig-racing contest daily, The Swifty Swine Race!  So grab your seat at Pork Chop International Speedway and root for your favorite racer—Kevin Bacon, Brad Pig, Christina Hoguilera and their piggy pals! Other livestock staples include the many 4-H youth shows and unique exhibits at the FARM-A-RAMA at the Stroh Building. 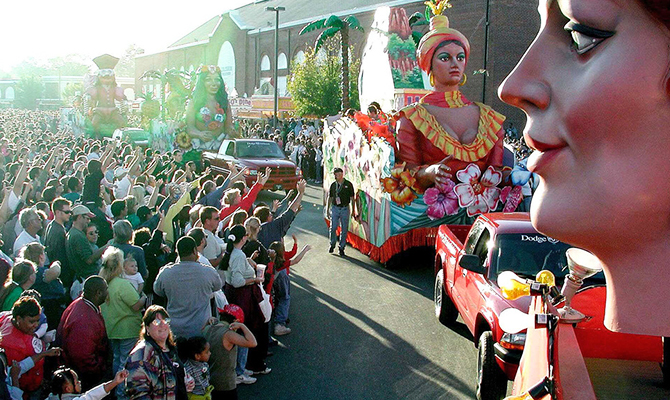 At The Big E, you get not just one, but two parades daily! The Mardi Gras Parade, a crowd favorite, celebrates with an authentic New Orleans parade with enormous floats, colorful costumes, and Bourbon Street-style jazz. Try catching Mardi Gras beads, hundreds of which are tossed into the crowd! Then, listen for the clippety-clopping of hooves and the sounds of a brass band as BiggiE, the fair’s mascot, and his delegation leads the Budweiser Clydesdales around the fairgrounds.

Entertainment and The Midway 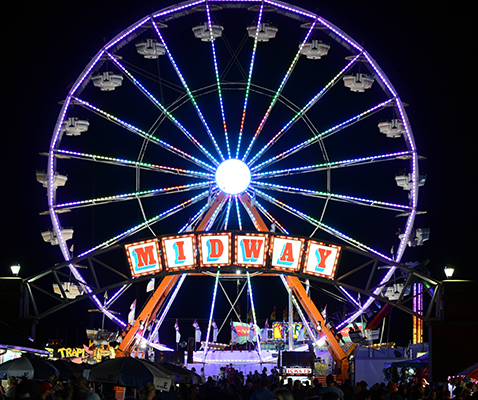 The Midway at Night, photo courtesy of: Eastern States Exposition

There are so many ways to be entertained at The Big E! Attend a parade, step-right-up to a Midway game of skill, or step onto one of the amusement rides. The Centennial Celebration brings nearly 20 new thrills and rides to the fair, many claiming to be the fastest and craziest in the Northeast. Go ahead and defy gravity, spin, soar, drop and get whipped around – then go again! For the tykes, visit Kiddleland for a tamer experience, like the carousel and water boats. 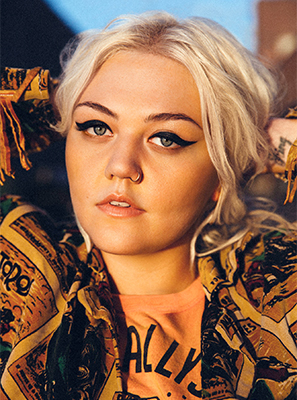 Plus, all those concerts and performances — there’s the Circus Spectacular, the Masters of Music local performers,the Court of Honor Stage and the Xfinity Arena; headliners include Lee Brice, Elle King and Gloria Gaynor.

Oh, we’ve saved the best for last — all that food! A taste of New England abounds with regional flavors, clam chowder, fried clams, and lobster rolls chased with your favorite fair treats, fried dough, chocolate popcorn, cheesy French fries and corn dogs on a stick—and don’t forget the fried Oreos. This year, more than 125 food vendors line the fairgrounds so you are never far from a snack. 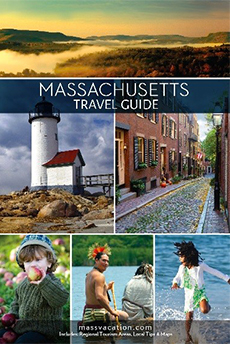 Like we said, there’s lots to do at The Big E. We hope you’ll stop by the Visitor Center at the Massachusetts State House and tell us about your experience and learn about Massachusetts products. Plus, pick up a copy of the new Massachusetts Travel Guide, and regional information about attractions, lodging and events across the Commonwealth.
Now, go have a giant turkey leg, take a ride on the Blitzer and have some BIG E FUN!

For a complete schedule of events, go to www.thebige.com