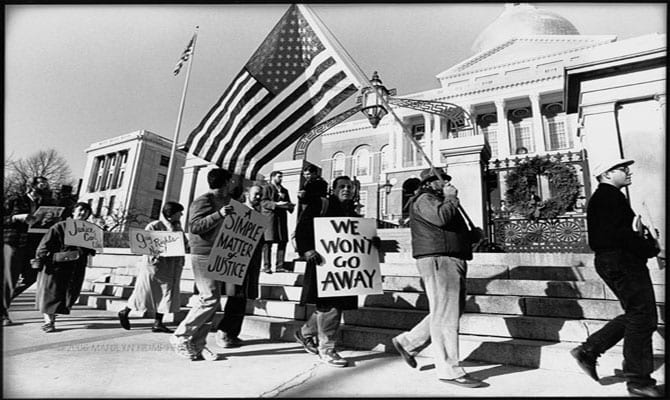 From the start of the LGBTQ rights movement in the 1970s, Massachusetts has been a pioneer in supporting the LGBTQ community. With its gay-beach mecca in Provincetown to boasting one of the best Pride Festivals in the country, Massachusetts and its people are known to be some of the most accepting groups out there. So grab your notebook and get ready for a history lesson about some of the most noteworthy LGBTQ achievements in Massachusetts…
1971: Boston’s first Pride March, now an annual event, draws hundreds of LGBTQ identifying individuals together to achieve inclusivity, equality, respect, and awareness in the Greater Boston area.
1978: A group of people led by gay attorney John Ward meets in the basement of the Old West Church and founded GLAD (Gay & Lesbian Advocates and Defenders), which is now the pioneering group of lawyers who represent gay and lesbian interests in court 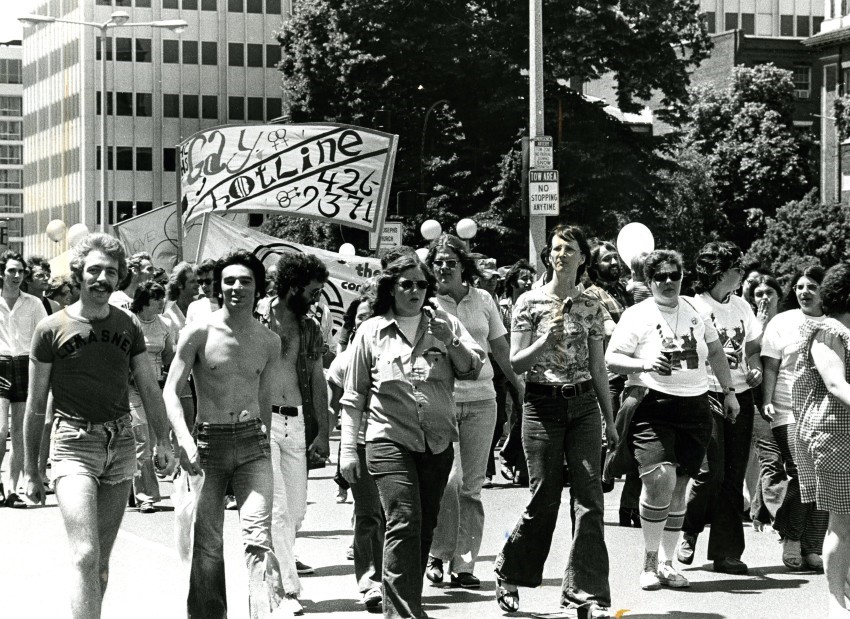 1979: What is now the Family Equality Council is formed after a group of gay fathers got together and formed the Gay Fathers Coalition. Knowing that there were other gay dads out there, they were committed to finding each other and forming a network of support. The group was later expanded to support families with parents identifying as LGBTQ.
1982: The Boston Gay Men’s Chorus is founded. To this day, the BGMC sings a wide spectrum of classical and popular music, while fostering social change by providing a positive, affirming image of the queer community.
1984: The Boston LGBT Film Festival is founded by film programmer George Mansour at the old South Station Cinema. Today, the festival is the fourth oldest in North America and has become the leading LGBT media organization in the Northeast that showcases international, national, and local LGBTQ films.
1988: A small group of young people with gay and lesbian parents comes together while their parents are attending an annual conference sponsored by the Gay and Lesbian Parents Coalition International (GLPCI – now known as Family Equality Council). Now called COLAGE, the group continues to support and connect children of LGBTQ parents.
1989: Massachusetts becomes the second state, after Wisconsin, to prohibit discrimination based on sexual orientation in credit, public, and private employment, union practices, housing, and public accommodations. 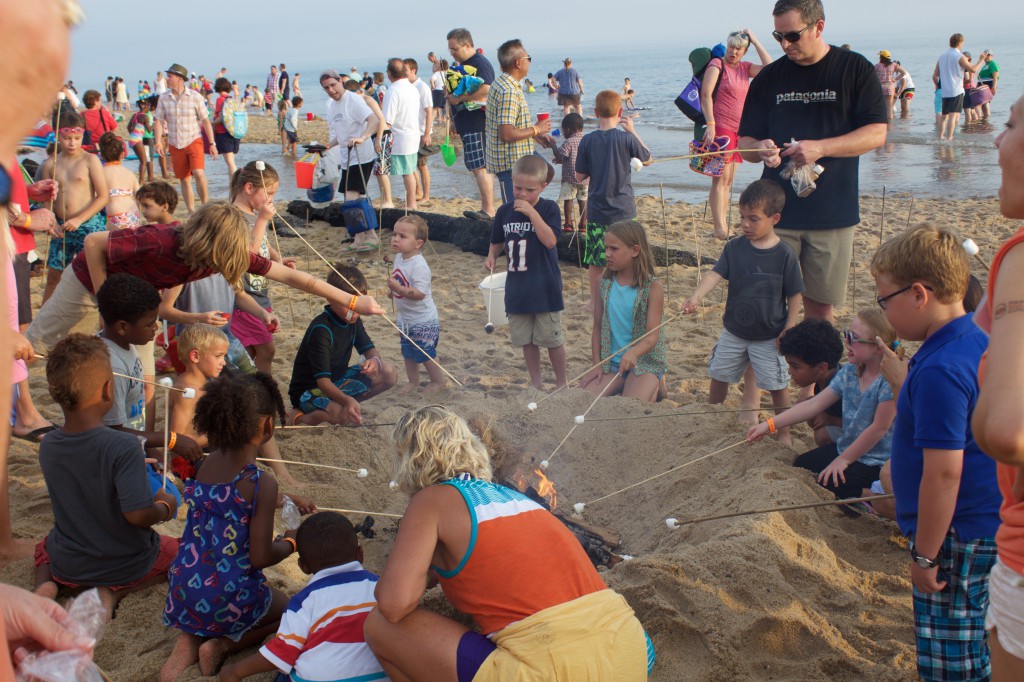 1995: The Family Equality Council holds the first Family Week in Provincetown, MA. 21 years later, Family Week has become the largest gathering of LGBTQ families in the world, drawing from over 32 states and 6 countries for a week of programing, friendship, and celebration.
2003: In a 4-3 ruling of the Massachusetts Supreme Judicial Court on the case of Goodridge vs. Department of Public Health, Massachusetts becomes the first state to recognize same-sex marriage.
2004: On May 17th, the first marriage licenses were issued to 262 same sex couples.
2011: Governor Deval Patrick issued an executive order banning discrimination on the part of the state and its contractors against transgender employees.
2016: The Massachusetts State Senate and House of Representatives approves a bill to prohibit the discrimination of transgender individuals in public accommodations.
2016: The Family Equality Council and COLAGE organize the 21st annual Family Week gathering. With it brings a new decade of celebrating, connecting, and empowering LGBTQ parents and their children.
So whether you identify as any one of the specified letters in the acronym, or subscribe to a whole other personalized identity, know that Massachusetts, and its long history of social acceptance, is the place to be for all things queer.