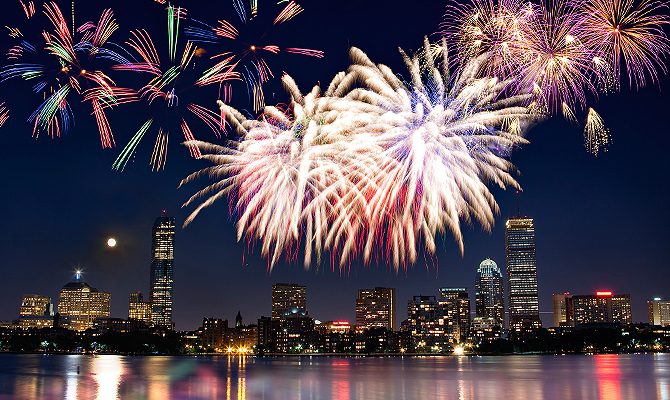 There is no better place to celebrate America’s birthday than the nation’s most historic and patriotic state, Massachusetts!

This Fourth of July weekend, towns across the state will be celebrating with grandeur and pomp. Jaw-dropping fireworks will cover the entire night sky, parades will march proudly through winding streets, and people all over will be honoring their country with pride. Check out a list below with our top Independence Day picks by region. Stay safe, have fun, and Happy 4th of July!

Boston Pops Fireworks Spectacular | Forty three years ago, the organizers of the first-ever Boston Pops had no idea their little idea would eventually turn into one of the best Fourth of July events in the nation. Today, people from all across the United States – and the world – flock to the Charles River to view the spectacular fireworks display, listen to patriotic favorites, and see some of the nation’s most talented musical artists. This year’s free outdoor concert will host Nick Jonas, Demi Lovato, and Little Big Town. There are no tickets and event entry is first-come, first-served. The concert begins at 8:30 PM and the fireworks will start at 10:30 PM. Don’t miss out on America’s premiere Fourth of July event! Tip: July 3rd you can catch the dress rehearsal of the concert! No fireworks, but the same musical show as the 4th. 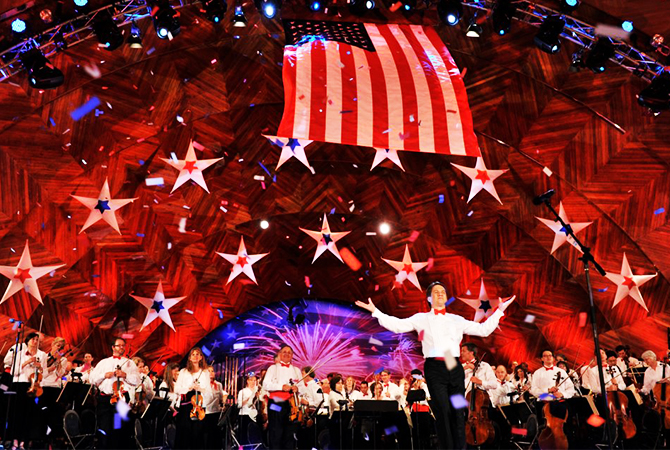 Marblehead Fireworks & Harbor Illumination | Head over to the coastal New England town of Marblehead for a sparkly fireworks show and breathtaking harbor illumination. The community will light up the harbor in patriotic colors at 8:45 PM, and then they’ll light the fireworks’ fuse at 9 PM. There are multiple public spots and beaches from where you can get an excellent vantage point of the fireworks display, and the entire list is on the event website here! 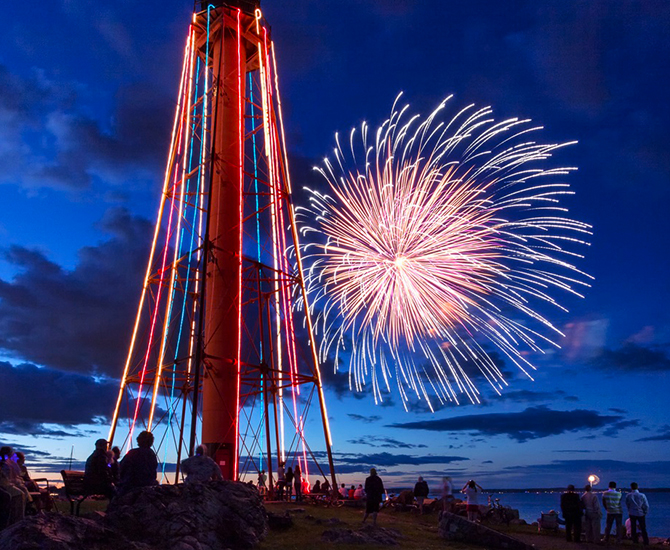 Hingham Celebrates the 4th | This quaint town’s Fourth of July celebration grows bigger and bigger each year! The Independence Day events begin at 7 AM with one of the region’s oldest footraces, the 58th Annual Hingham Road Race. At 10 AM, the festive parade will start with the theme “Liberty and Justice For All.” Fun, family-friendly activities will be held all afternoon and evening at the Hingham Harbor Gazebo starting at 3 PM.  A live concert will begin at 7:30 PM. And to close out the day in style, fireworks will light up the night sky as soon as it is dark. 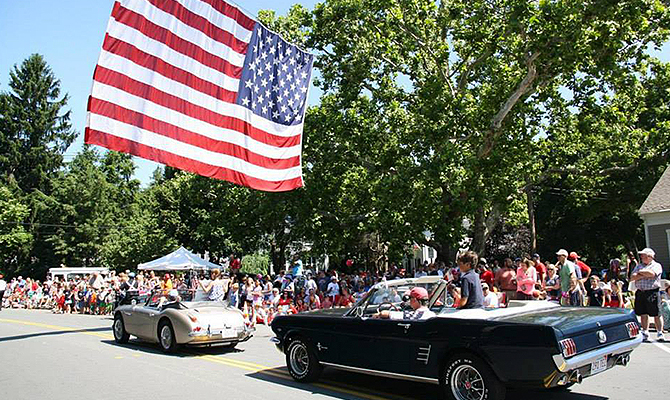 Edgartown’s Annual Fourth of July Parade & Fireworks | Edgartown’s Fourth of July celebration is a classic way to enjoy America’s birth. Enjoy a traditional BBQ cookout, lively parade, and gorgeous fireworks over the water. The event is free and food is sold a la carte. Grab a blanket, bring your family, relax, and get ready for a spectacular waterside show. The parade begins at 5 PM and fireworks will begin at dusk on the harbor. 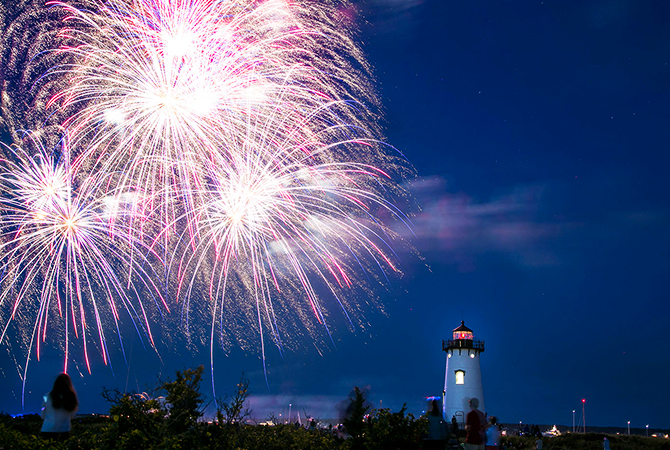 Old Sturbridge Village – 1830s Independence Day Celebration | Take a couple steps back in time and celebrate the Fourth like it’s 1830! Old Sturbridge Village is a popular attraction which replicates early 19th century New England village life. The Independence Day events will be held throughout the weekend and they include 19th century baseball games (you can participate!), citizens’ parades, dance classes, marching with militia, and the firing of a reproduction cannon. Events begin on Saturday, July 2nd and will be held through Monday, July 4th. 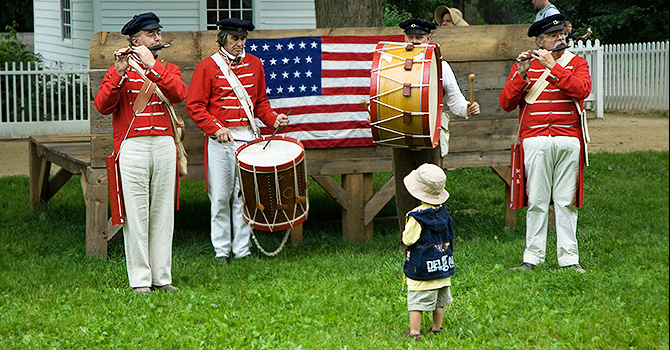 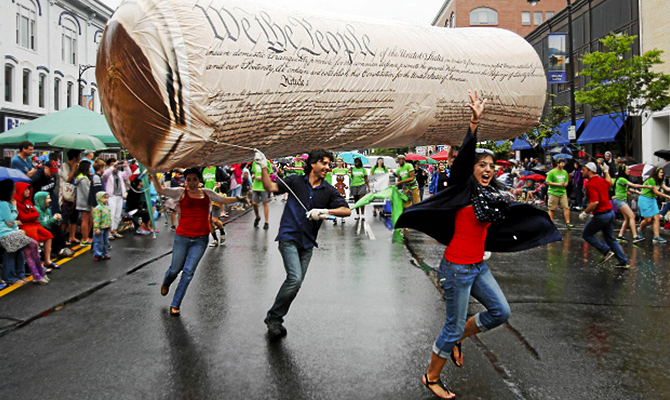 For more 4th of July happenings in Massachusetts, visit the full list here.