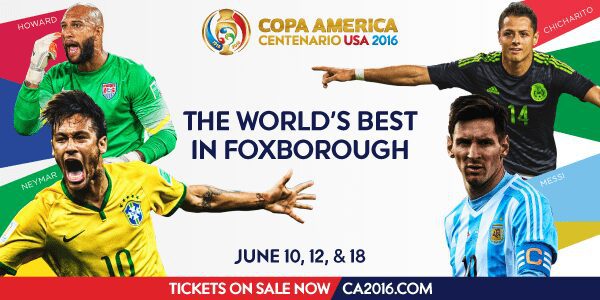 Massachusetts sports fans are about to witness some of the world’s best soccer action this month, as the 100th edition of the prestigious 2016 Copa America Centerario USA tournament gets underway in ten cities across the United States.
Massachusetts is proud to host three of these exciting matches at Gillette Stadium in Foxborough, home of the New England Revolution professional soccer team as well as the New England Patriots football team. 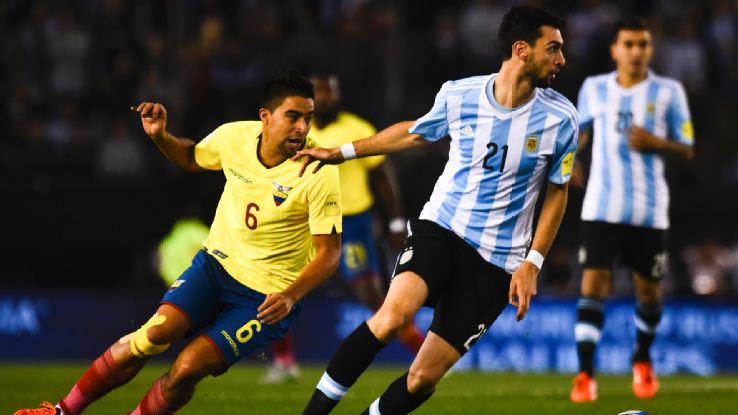 On Friday, June 10 Bolivia faces off against Chile starting at 7:30 p.m.  Then on Sunday, June 12, Brazil and Peru meet each other, starting at 8:30 p.m.
The third match at Gillette takes place on Saturday, June 18, and is a quarter final match between two of the teams from Groups C and D who make it through the competition. 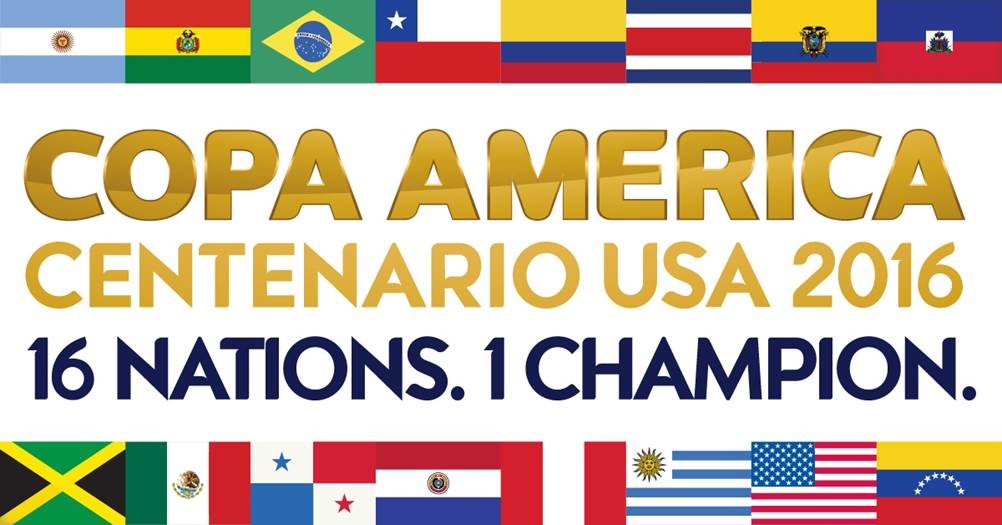 In all, sixteen national teams from across the Americas and the Caribbean are battling for football supremacy playing a total of 32 games before millions of passionate fans.
Copa America is one of the oldest international soccer tournaments in the world, and 2016 marks the first time the tournament is being played in North America.
Over the decades, some of the game’s greatest soccer players have participated in Copa America, including legends like Carlos Valderrama (COL), Maradona (ARG), and Pele (BRA).  This year, a new generation of soccer superstars are participating, including James Rodriguez (COL), Lionel Messi (ARG) and Alexis Sanchez (CHI). 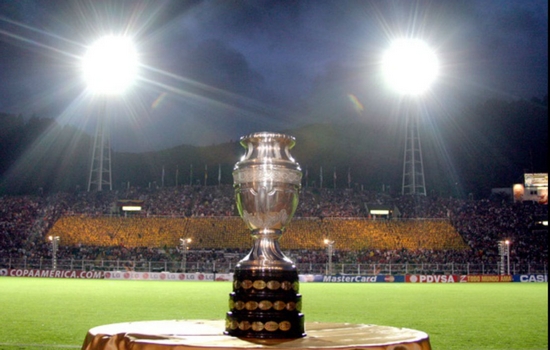 Copa America is just one of the many great sporting events being held in Massachusetts this summer.  To learn more about other top caliber sporting competitions, visit the Massachusetts Sports Marketing Office.