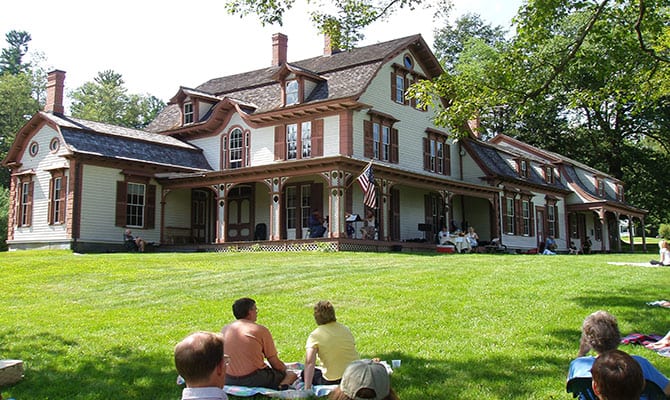 The Trustees of Reservations Kick Off 125th Anniversary During National Preservation Month With Free Statewide “Home Sweet Home” Historic Open House Day at Nine Sites
Saturday, May 21st 10AM-5PM
The Trustees is kicking off the official celebration of its 125th Anniversary as the world’s first and Massachusetts’ largest conservation and preservation organization with a free, statewide “Home Sweet Home” Historic Open House Day. In honor of National Preservation Month and its official birthday on May 21st, The Trustees invites Massachusetts residents and visitors of all ages to experience some of its most historically significant properties and landmarks through guided and self-guided tours, activities, games, and birthday-themed refreshments. From the Berkshires to Greater Boston, there’s a Home Sweet Home open to you. Visit www.thetrustees.org/homesweethome for all the details. 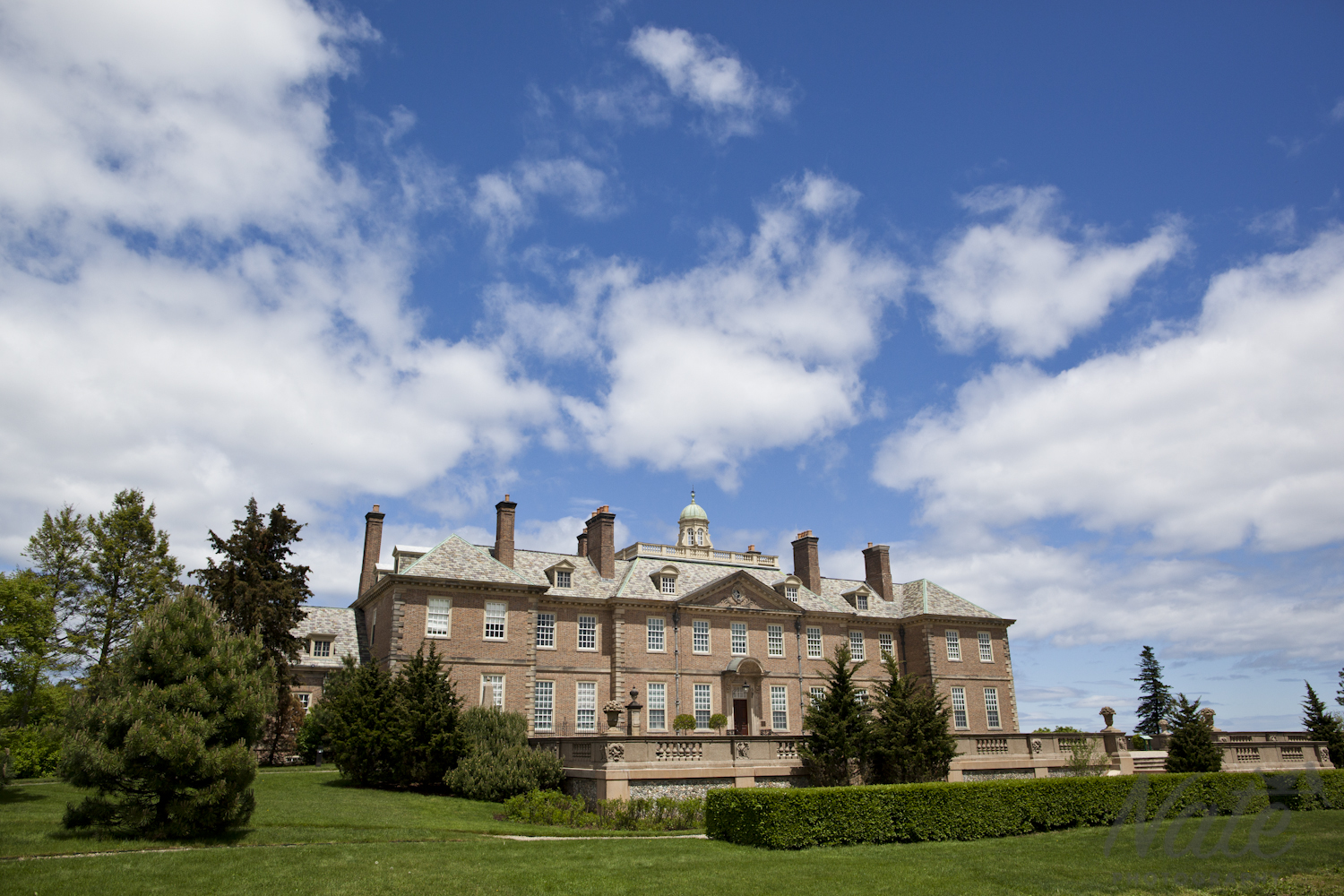 The Great House at Castle Hill, Ipswich
Experience the grandeur of the iconic Great House of Castle Hill on the Crane Estate, a National Historic Landmark. Tour the elegant 59-room country house, designed by David Adler, and the surrounding complex of natural and designed landscapes. Take in the sweeping views of the undulating Grand Allée, a half mile of emerald beauty concludes with a striking bluff overlooking Crane Beach, that was just sustainably restored in 2012.
Eleanor Cabot Bradley Estate, Canton
This elegant, turn-of-the-century home just off Routes 128 sits on 90 acres of fields, woods and wetlands, and gardens and offers an oasis for all the moment they arrive. Visitors to this country retreat feel transported to another time of gracious living, elegant parties, summer teas, music and croquet. At the same time, the Estate’s nature trails boast expansive views of the Blue Hills and Neponset River Valley and call to naturalists, artists, and families to enjoy.
The Stevens-Coolidge Place, North Andover
Step back in time to the 1920s at The Stevens Coolidge Place a simple farmhouse turned elegant country estate. The Colonial Revival home has a wealth of antiques and interesting design elements. Outside, discover the beautiful garden “rooms” behind the estate, including a kitchen and cut-flower garden, rose garden, greenhouse complex, recently restored perennial garden, and French ‘potager’ (or kitchen) garden with a brick serpentine wall. 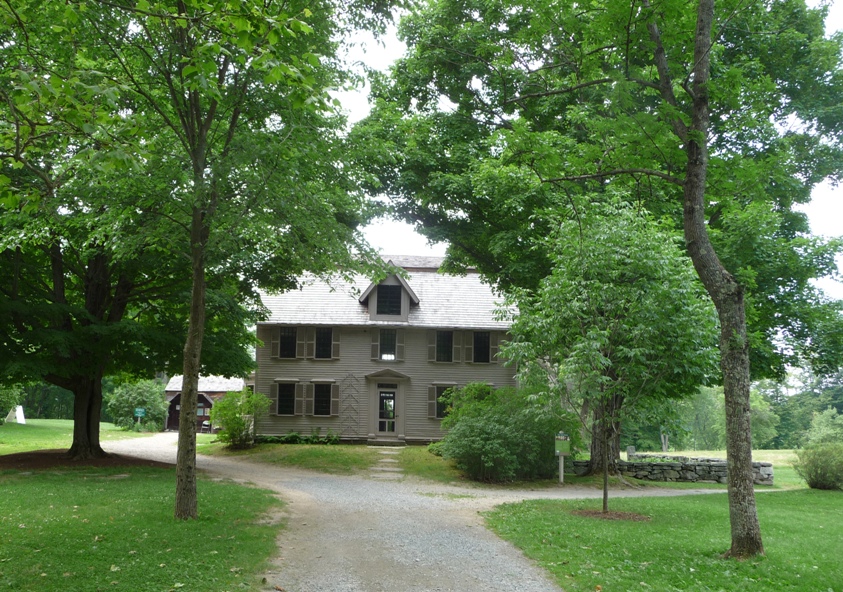 The Old Manse, Concord
Situated near the banks of the Concord River, the Old Manse is located adjacent to Concord’s Old North Bridge, where the Revolutionary War began on April 19, 1775. The Old Manse is a must-see stop on any visit to historic Concord. This National Historic Landmark was built in 1770 by Ralph Waldo Emerson’s grandfather, the Reverend William Emerson (1743-76). This Minister’s House subsequently became a focal point of America’s political, literary and social revolutions over the course of the next century. Here, Ralph Waldo Emerson (1803-82) and Nathaniel Hawthorne (1804-64) would draft some of their most famous works. 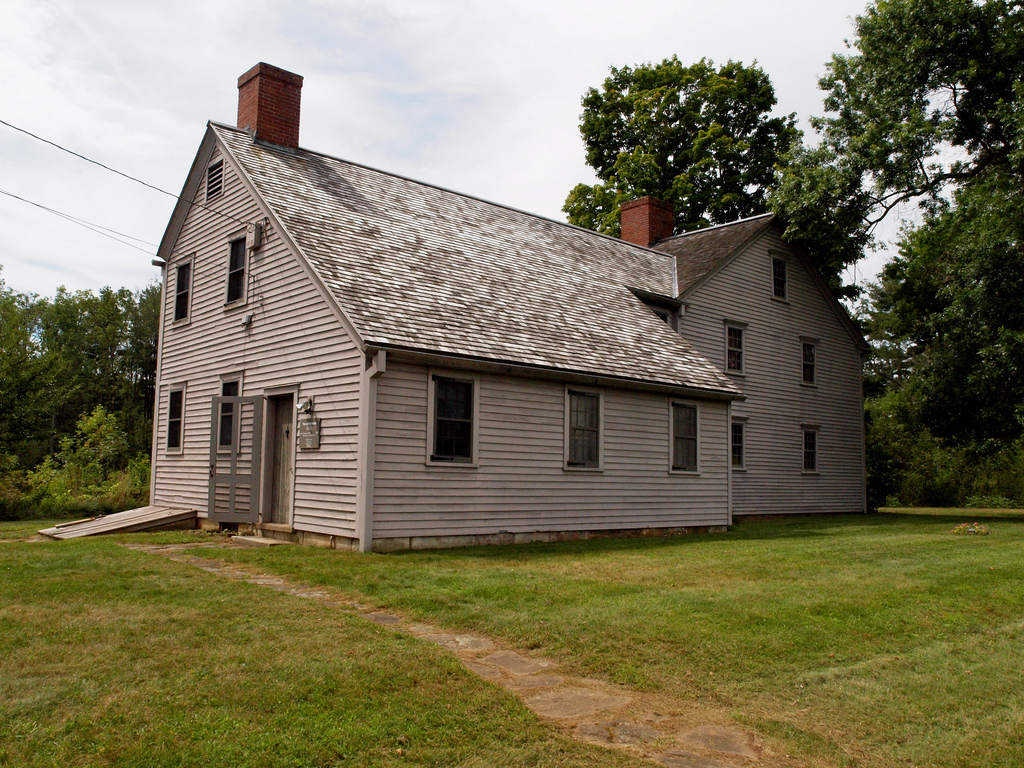 The Ashley House, Sheffield
History buffs take note! The oldest house in Berkshire County is where Colonel John Ashley drafted the Sheffield Resolves in 1773, helping to plant the seeds of the American Revolution. Less than ten years later, Elizabeth Freeman (nicknamed and formerly referred to as “Mum Bett”), a slave of the Ashleys, successfully sued for her freedom under the new state constitution in 1781, helping to end slavery in Massachusetts. 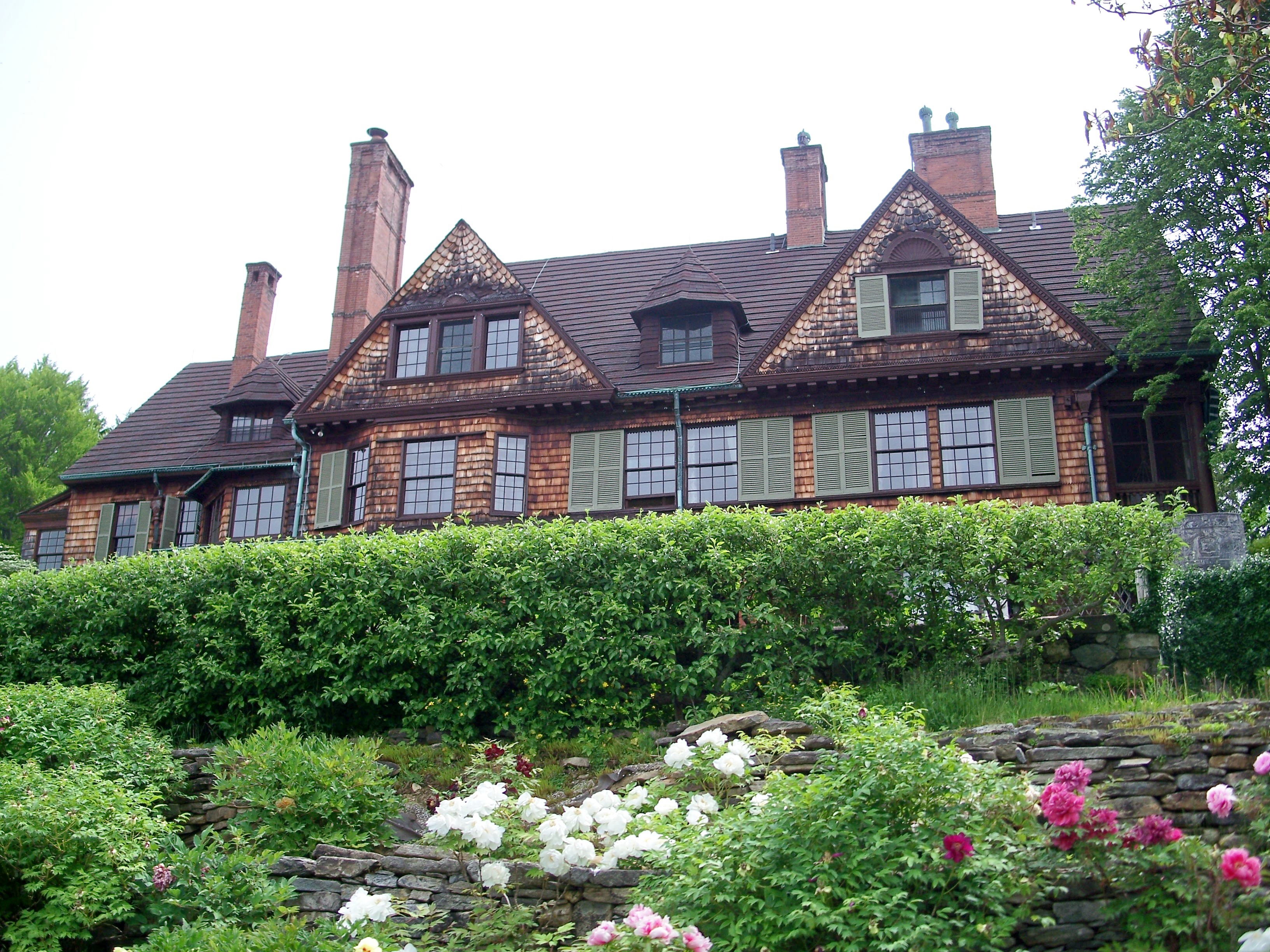 Naumkeag, Stockbridge
A visit to Naumkeag provides a stylish glimpse of life and design from a golden time. Just a stone’s throw from downtown Stockbridge, this National Historic Landmark is both a rare surviving example of a Gilded Age Berkshire “cottage” and host to several of the few, publically accessible landscapes designed by Fletcher Steele—the father of modern American landscape design.
The Mission House, Stockbridge
Down the street from Naumkeag, the Mission House (ca. 1740) harkens back to an even earlier time, when John Sergeant built the structure in his role as the first missionary to the local Stockbridge Mohican tribe. This National Historic Landmark contains an outstanding collection of 18th-century period furnishings and decorative arts, as well as a small Native American museum that tells the story of the Mohicans.
The Folly at Field Farm, Williamstown
New England’s youngest historic house museum is an award-winning architectural gem. As its name suggests, The Folly is both a whimsical and daring structure, designed in 1965 by noted post-modernist architect Ulrich Franzen. Its three bedrooms dance around the form of a pinwheel-shaped guest cottage that still contains its original, contemporary furnishings.
The William Cullen Bryant Homestead, Cummington
The bucolic setting of this homestead provided critical inspiration to one of America’s foremost 19th-century poets and newspaper editors, William Cullen Bryant. In 1865, Bryant converted the two-story farmhouse that once served as his boyhood, summer home into a rambling three-story Victorian cottage.
For those who can’t make the free open house day, please visit www.thetrustees.org/historichomes to find historic home visitation hours and/or to schedule a special school tour or group outing.