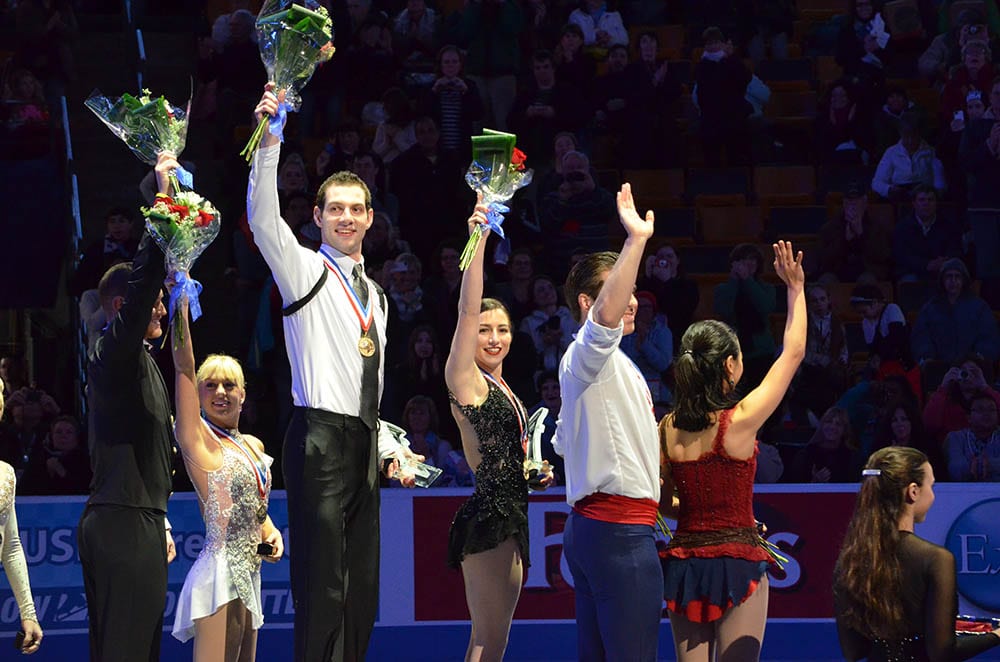 Athleticism and skill combined with grace and beauty are all on display in Massachusetts next week as Boston hosts the International Skating Union (ISU) World Figure Skating Championships at TD Garden.
Two hundred skaters representing 37 countries are competing for the title of World Champion, billed as one of the most important annual events on the elite skating circuit.  And for the first time in the event’s 130 year history, it’s happening in Boston from March 28 to April 3. 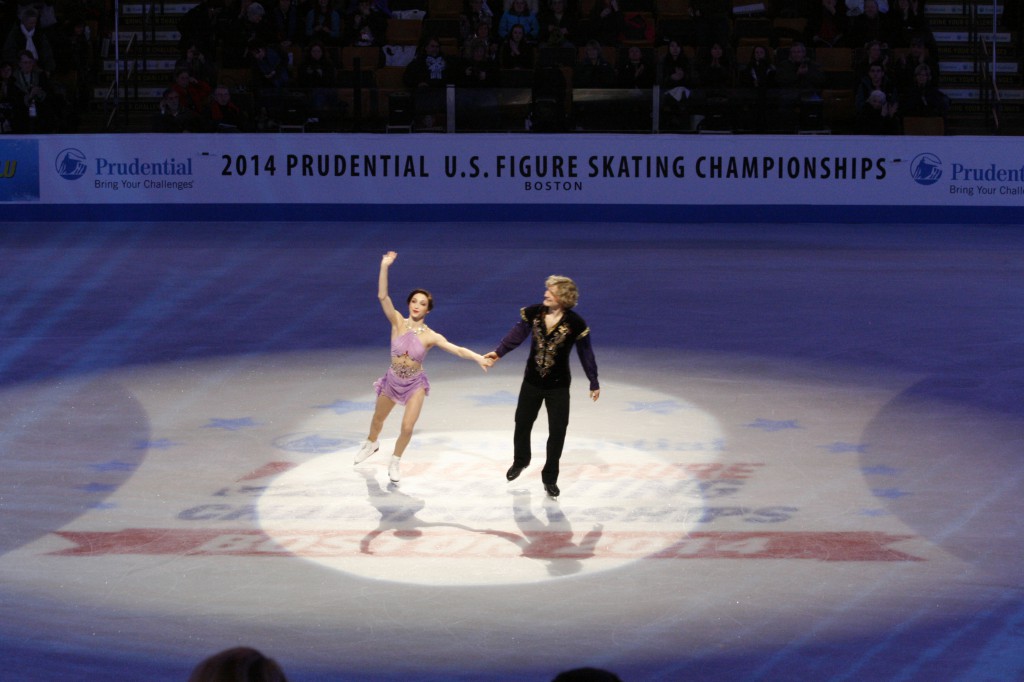 The 5 day event kicks off on Wednesday, March 30 with the Short Dance Competition followed by the Opening Ceremonies.
The rest of the week is jam-packed with competitions in four different disciplines including men, ladies, pairs, and ice dance. See the full schedule here. 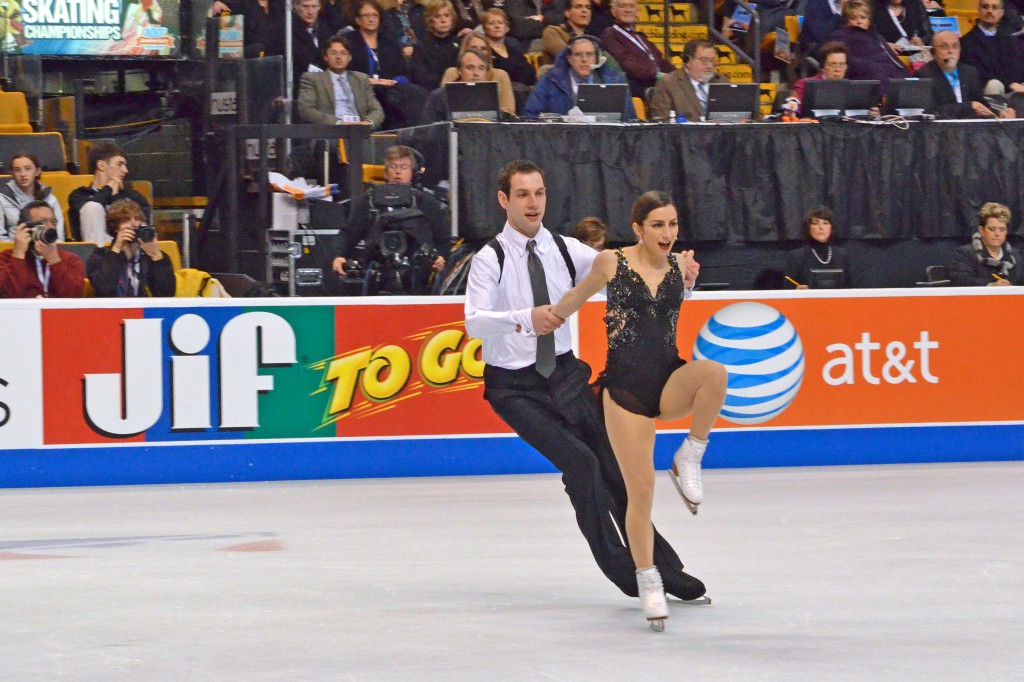 Massachusetts is no stranger to hosting prestigious figure skating competitions.  As home to the third largest skating club in the U.S., The Skating Club of Boston, the Bay State hosted the 2014 U.S. Figure Skating Championships where nearly 1100,000 spectators spent an estimated $20 million to cheer on their favorites throughout the week long event. 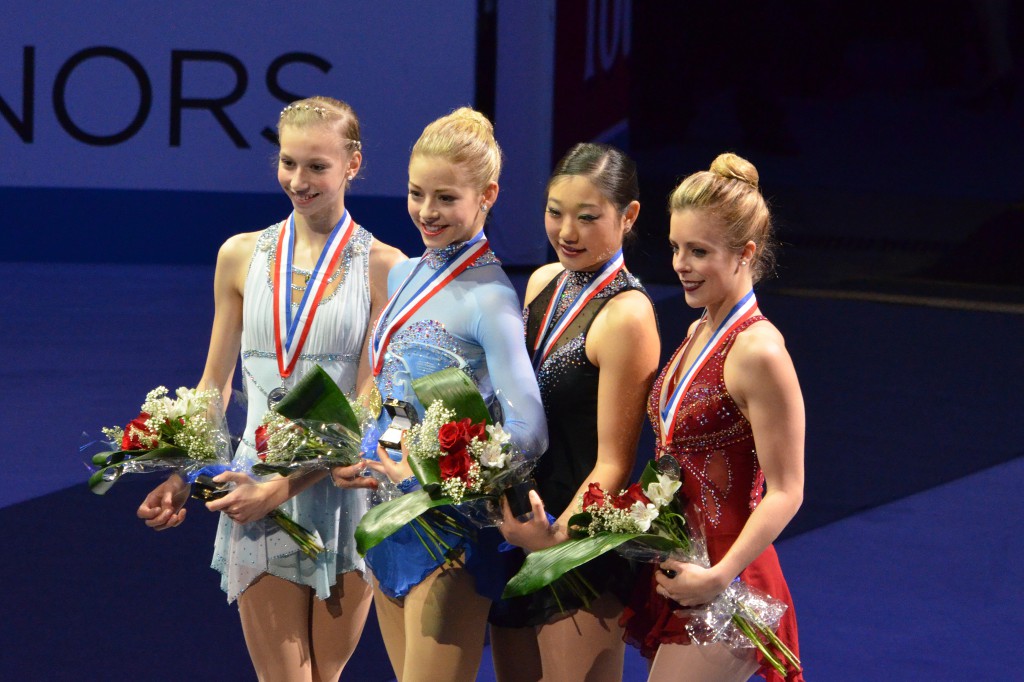 Now the Skating Club of Boston and the TD Garden are pairing up again to host the largest figure skating event in the world. Get your tickets today to the 2016 ISU World Figure Skating Championships!
If you’re looking for more sports action, the Massachusetts Sports Office has compiled a 16 in ’16 schedule of the top sporting events in Massachusetts in 2016.