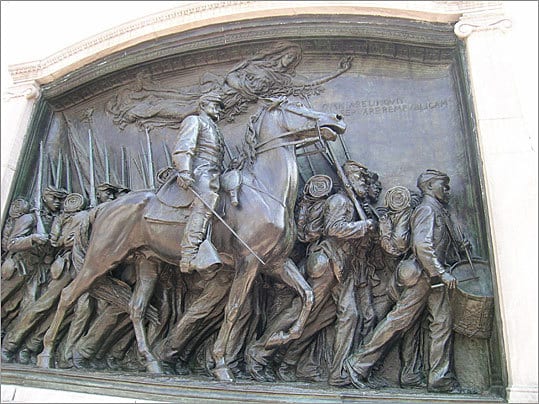 The African-American community has proud roots in the Bay State, stretching back to the early days of the colony.  In the 19th century, Massachusetts was noted for its abolitionist zeal and was part of the famous Underground Railroad route that rescued slaves fleeing from the South.  In the 20th century, the local African-American community was at the forefront of civil rights activism that led to ground-breaking Civil Rights Act of 1964.
Here are some ways to celebrate Black History Month in Massachusetts.
February 18
Byron Pitts
Bunker Hill Community College
Charlestown
Known for thought provoking news coverage and exceptional storytelling, ABC-News Nightline co-anchor Byron Pitts speaks about his 2009 memoir, Step Out of Nothing. 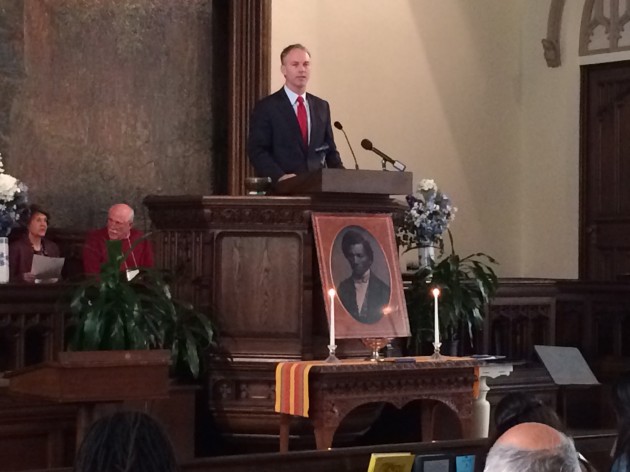 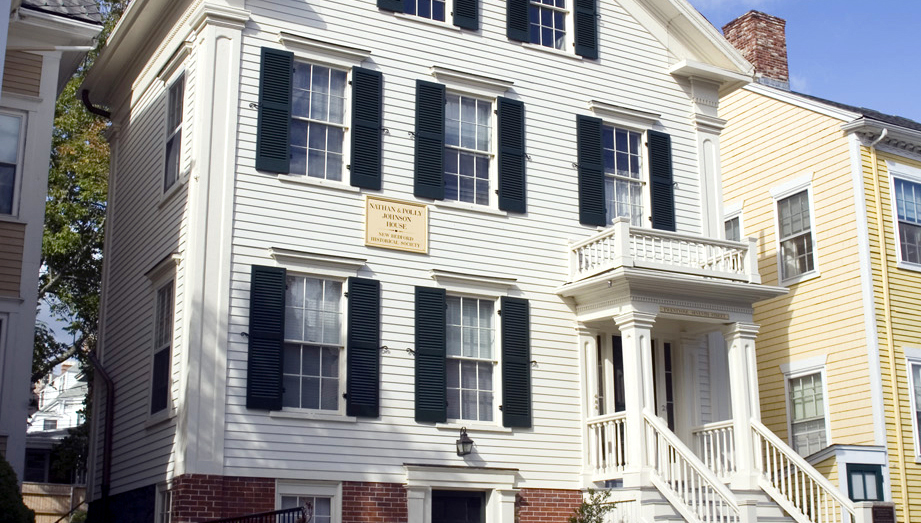 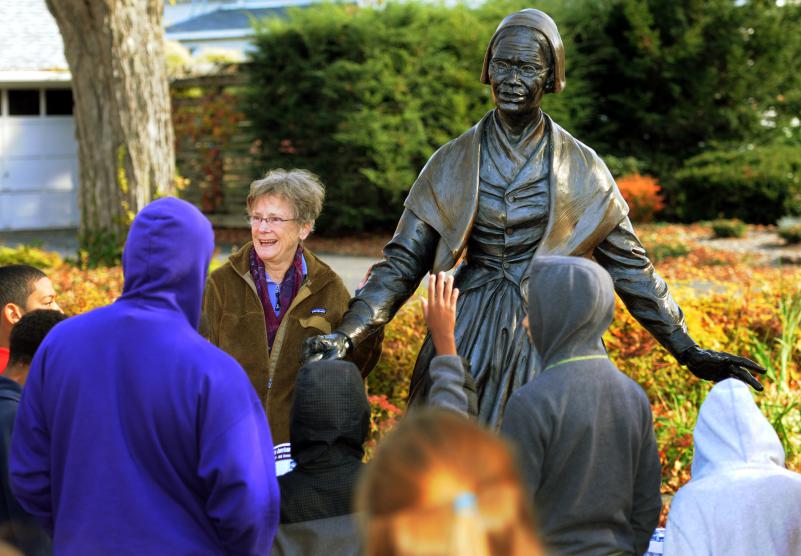