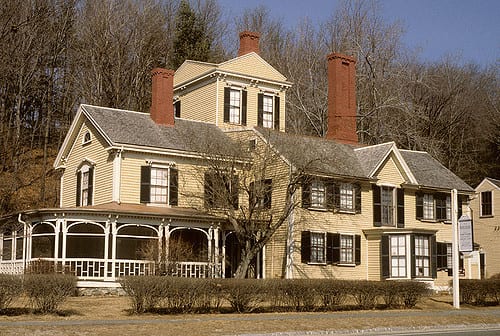 The Merrimack Valley is rich with architecture treasures that harken back to the 1800s, the heyday of the region’s bustling industrial era.  From the 1830s to the 1850s, it was fashionable for wealthy Merrimack Valley residents to build Greek revival type architecture that often included columns, porches and symmetrical faced homes. In the interior, many homes had open floor plans with few hallways, and rooms placed within larger rooms. Several had the added convenience of secluded secret rooms in basements or attics, and some even through crawl spaces in walls and fireplaces.
These architectural gems played a key role in a significant part of the nation’s history: the Underground Railroad, the arduous route that many Blacks from the southern states made to escape slavery.   It so happened that the Underground Railroad passed through Lowell and towns east of the Merrimack River.
Many local families and businesses supporting abolitionism in the north created and used these hideaway places to provide safe lodging for runaway slaves on their escape to Canada.  It was a brave and not always popular decision, since the City of Lowell depended on cotton picked by southern slaves to create its products at Boott Cotton Mills and other companies.
Local congregations such as St. Anne’s Episcopal Church on Kirk Street and the John Street Congregational Church joined the Anti-Slavery movement and by the late 1830s more and more safe houses in Lowell were popping up as part of the Underground Railroad.
The church house next to St. Anne’s was one significant stop on the Underground Railroad, where Reverend Edson aided slaves in their escape. The stone house still stands, with pillars presenting the front door and two prominent chimneys on either side of the roof. 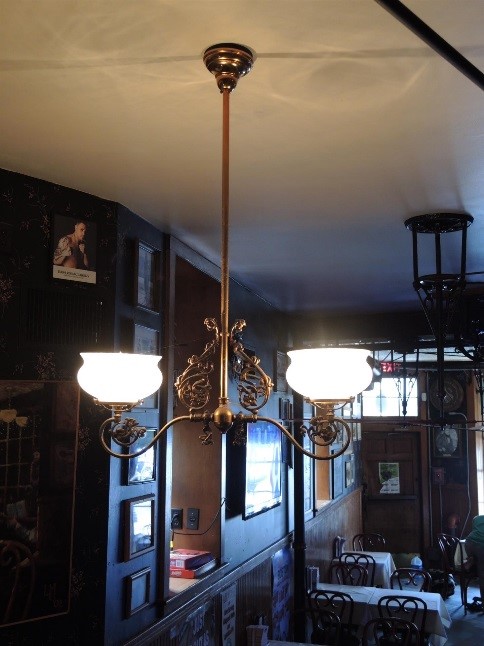 Another Underground Railroad stop is the well-known Worthen House Café, the oldest tavern in Lowell. The brick house still has its original pulley fan system and attic hideaway, as well as secret compartments at the bar used years later during the prohibition. 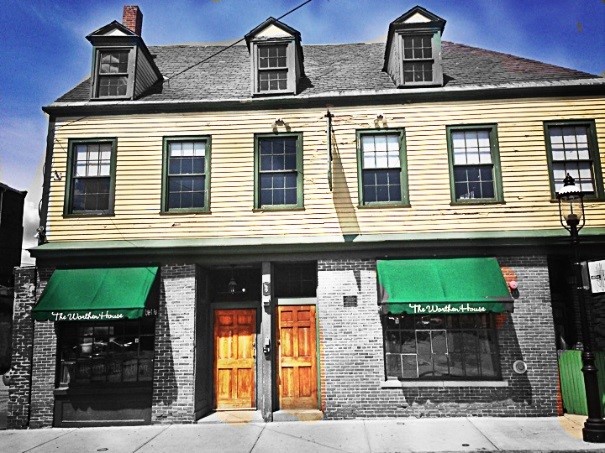 As the home of authors Louisa May Alcott, Margaret Sidney and Nathaniel Hawthorne, Concord’s Wayside House, part of Minuteman National Historic Park, is hailed as a literary treasure.  Ironically, the house was initially owned by 18th century slave owner Samuel Whitney, whose own slave, named Casey, escaped the house to join colonial rebels in the Revolutionary War.  Years later, under the Alcott family’s ownership of the Wayside House in 1846, the residence was opened to all escaped slaves as the Hillside. 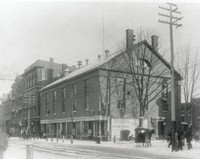 Mechanic’s Hall, known now as the Old City Hall on Merrimack Street in Lowell was a prominent staying place for former slave Nathaniel Booth, who ran a barber shop there until he was forced to flee to escape capture from slave catchers in 1850.
Lit lanterns and hanging quilts were the universal code for a safe houses along the Underground Railroad, and certain knocks or songs were sung as the language of slave refugees looking for shelter.
Visitors to the Merrimack Valley can enjoy this special piece of history any time of year.  For more information, go to http://merrimackvalley.org/