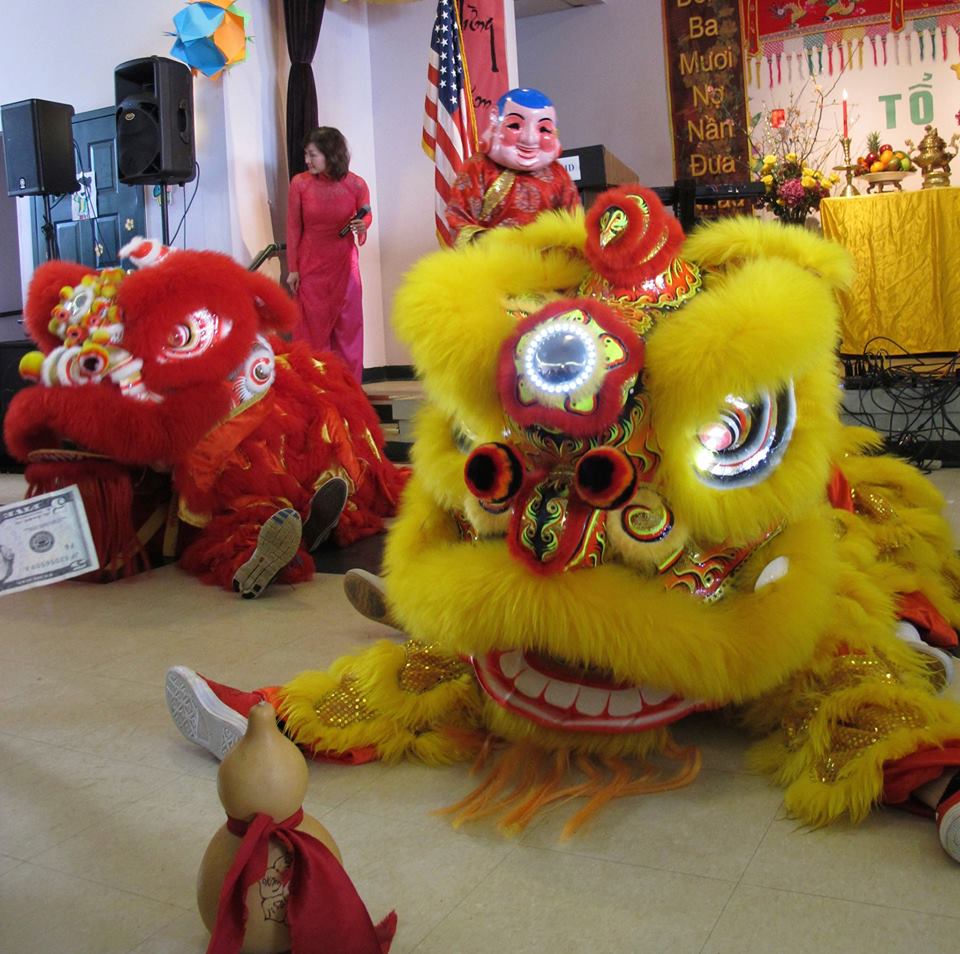 Massachusetts celebrates the Lunar New Year each February, and for good reason.  There are over 350,000 Asian-American residents in the Bay State, representing about 5% of the population.
Often referred to as Chinese New Year, the Vietnamese community calls its Lunar New Year celebration Tết, while South Koreans call theirs Wondan.  In 2016, Lunar New Year features a variety of activities throughout the state.   Here are some highlights. 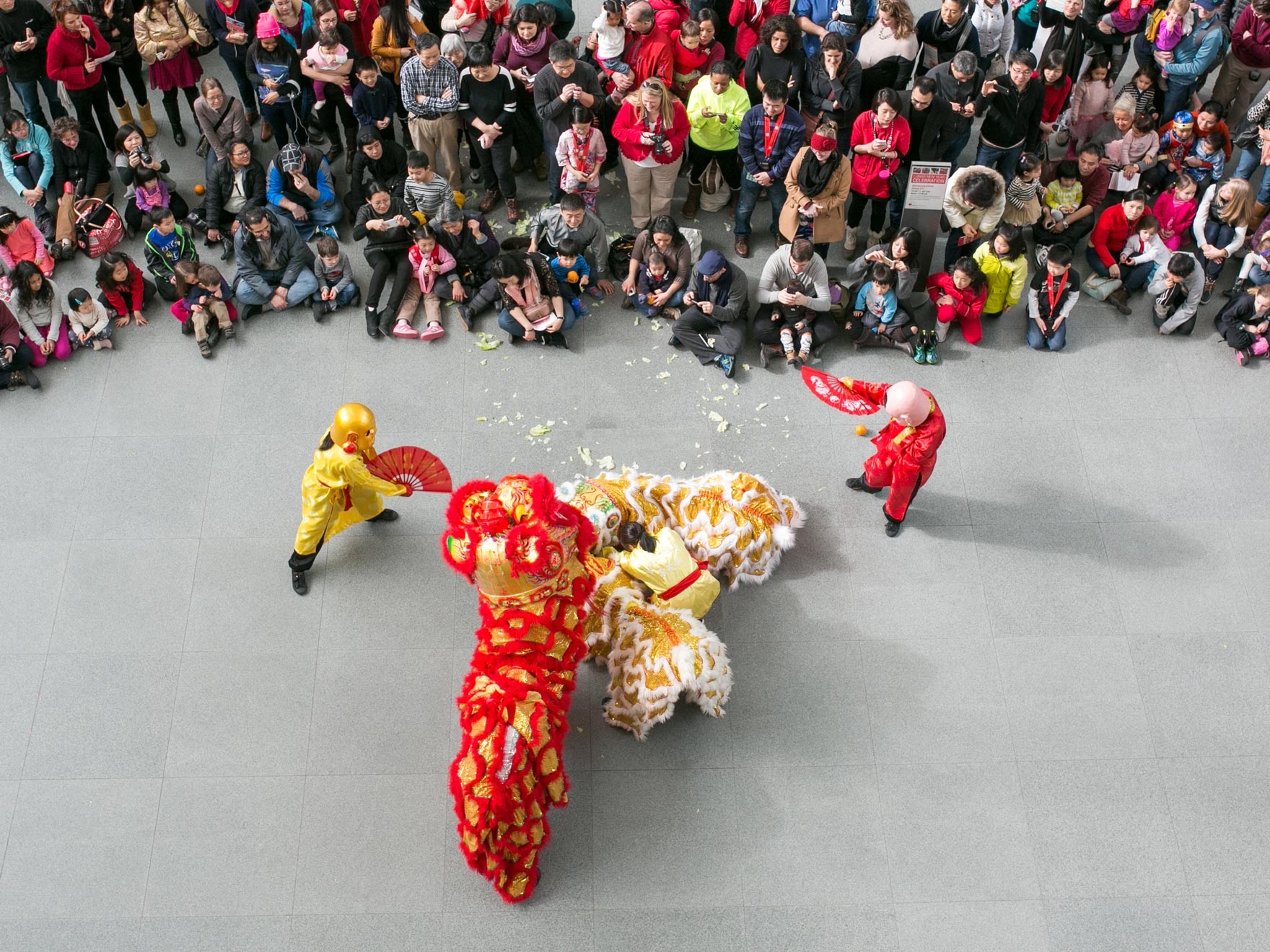 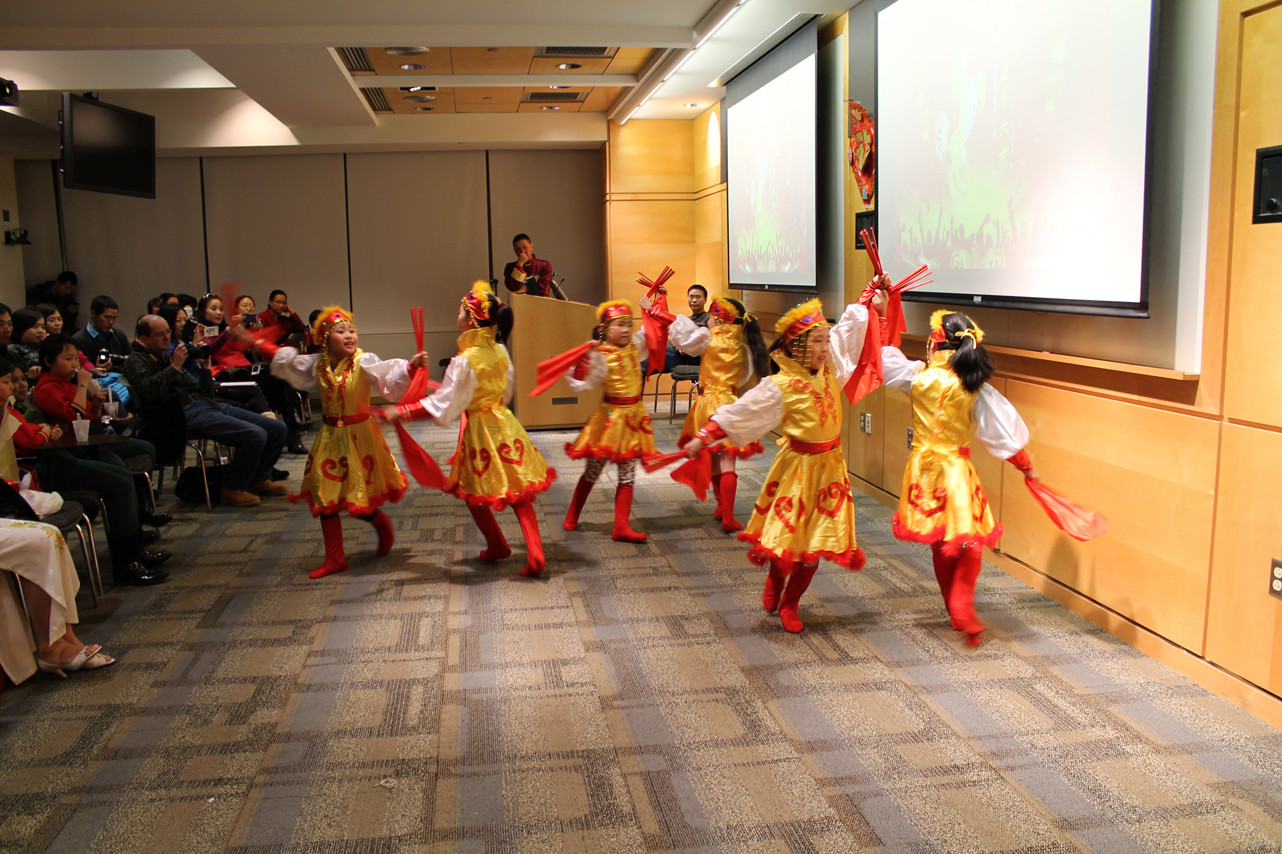 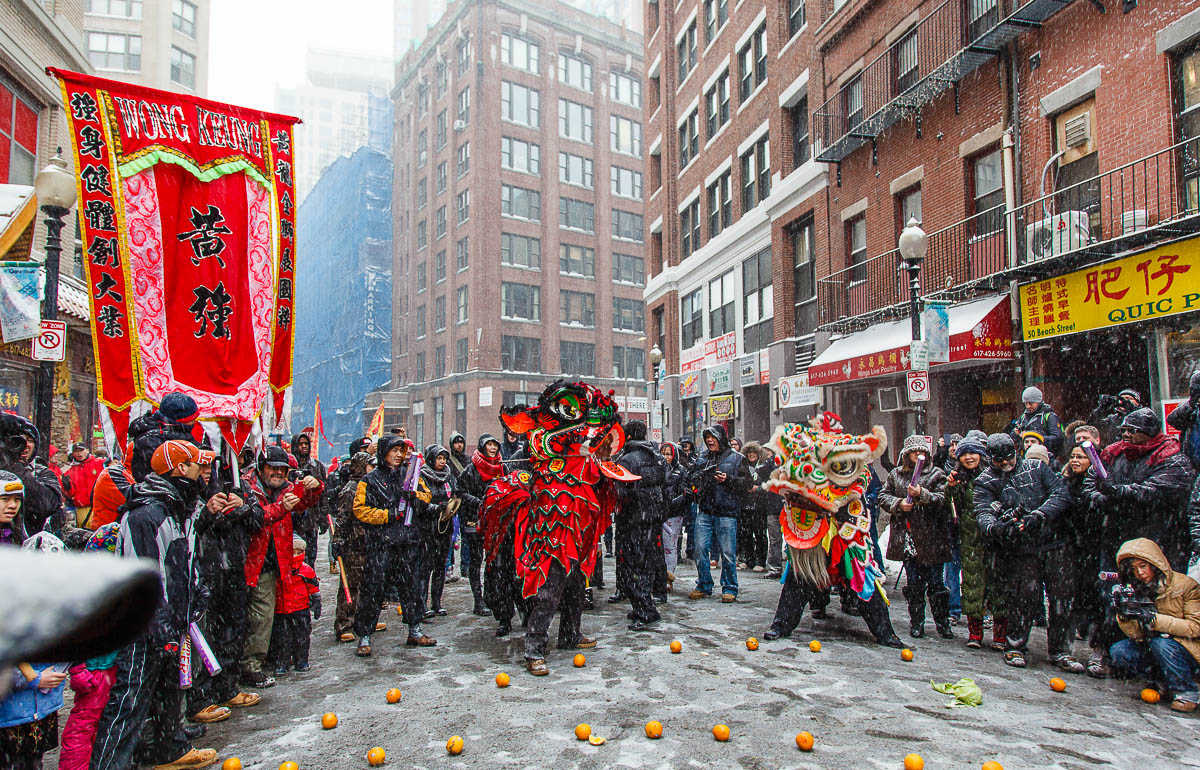