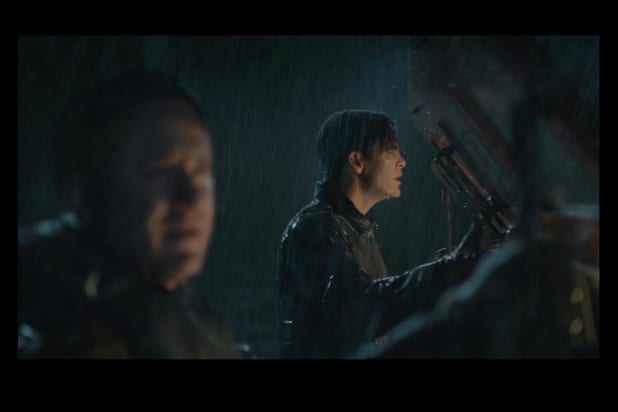 Massachusetts, with its charming town squares and quaint villages, bustling city life, historical landmarks, gorgeous landscape and majestic seacoast, has been a perfect backdrop for dozens of films over the decades.
The latest Massachusetts film to come along is The Finest Hours, a Disney production depicting the heroics of a daring Coast Guard rescue off of Cape Cod.  It opens this week in Massachusetts and in theaters around the world.

Based on the book by Cape Cod native Casey Sherman and Michael J. Tougias, The Finest Hours tells the story of an incident that took place on February 18, 1952, when a massive no’easter storm split the SS Pendleton oil tanker in two, trapping 32 sailors on board.
The U.S. Coast Guard Station in Chatham, Cape Cod, sent out a four-man rescue team in 60 foot high waves to rescue the men. 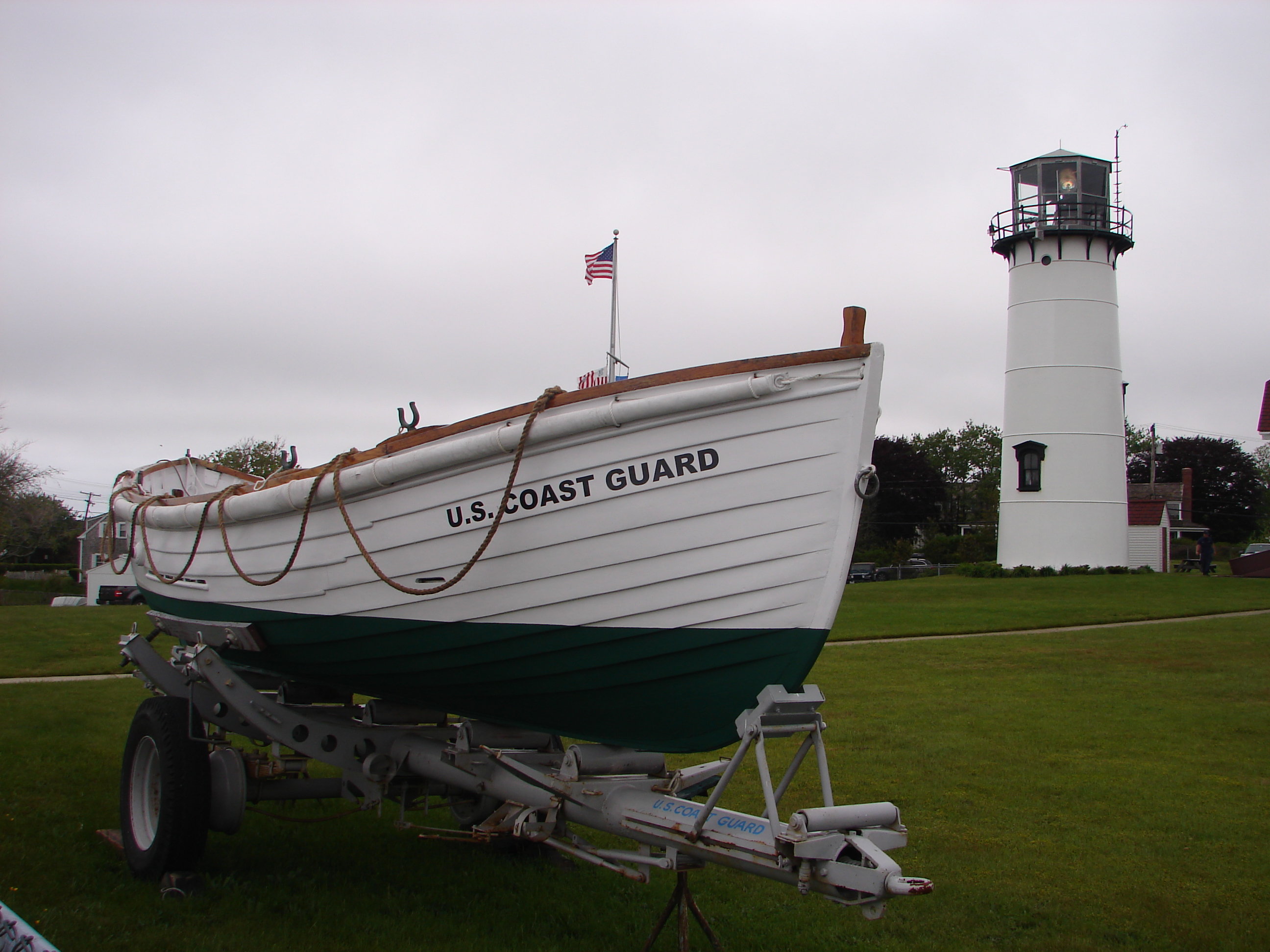 The movie was filmed in Chatham, Cohasset, Duxbury, Marshfield, Norwell and Quincy in 2014.  The film crew built an 800,000 gallon water tank, measuring 110 x 80 feet, at the Fore River Shipyard in Quincy, where much of the storm effects were replicated.

The Finest Hours joins an illustrious marquee of films that have been made in Massachusetts dating back to 1903, when the Rip Van Winkle Series was shot on Cape Cod and Buzzards Bay.   Over the decades, hits like the Thomas Crown Affair, The Verdict, Jaws, Witches of Eastwick, Glory, A Civil Action, Good Will Hunting, Perfect Storm and Fever Pitch have put Massachusetts front and center in the minds of movie lovers everywhere.
Check out this list of other films made in Massachusetts over the years.  And also check out our library of film locations in Massachusetts. 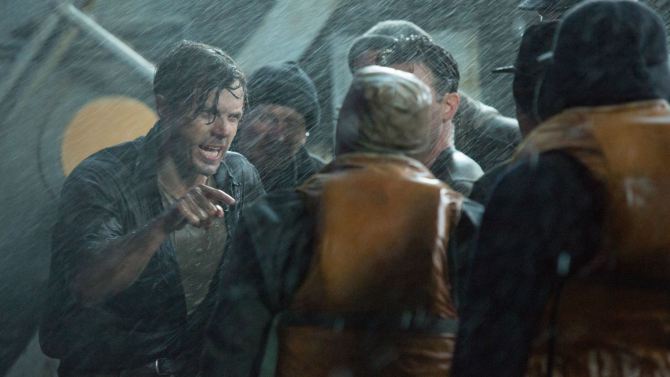