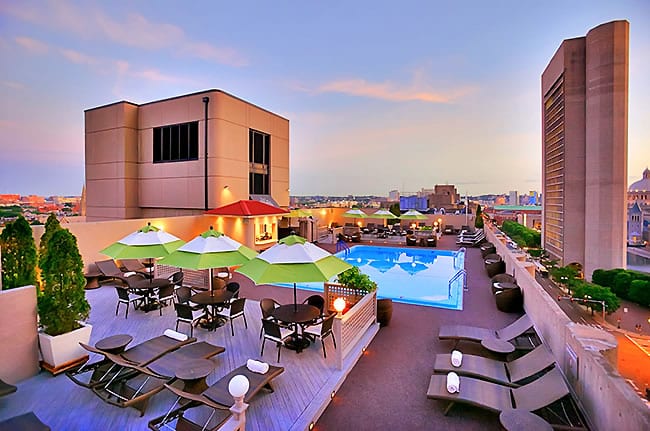 Boston is a city filled with history. As a popular oasis for tourists, the list of things to see and do is endless. While Boston’s major attractions such as Faneuil Hall, Fenway Park and the Old State House are impressive, it is also exciting to discover the unknown. Take a trip off the beaten path, and explore some out-of-the-way destinations that contribute to the city’s mass appeal.
For book lovers and bargain hunters, Brattle Book Shop definitely belongs on your bucket list. Established in 1825, the Brattle is one of the largest and oldest used book stores in America. With its extensive rare antique book collection, and an outside lot of used book starting at one dollar, the Brattle Book Shop has an unparalleled charm. 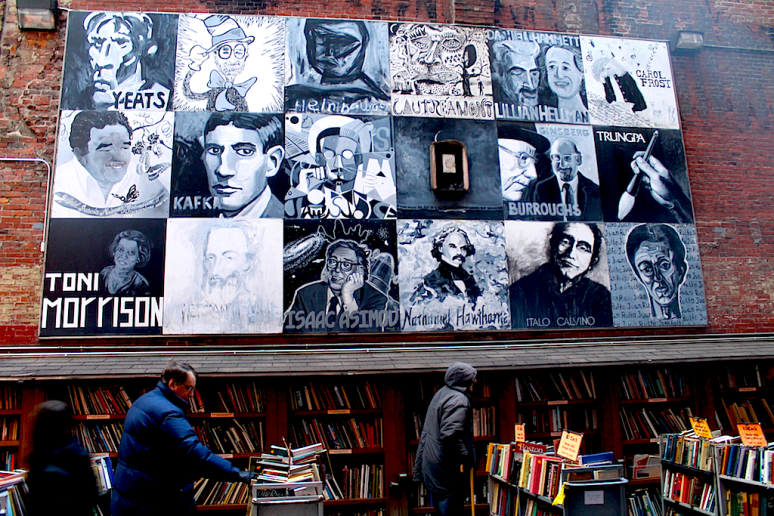 As one of the world’s thinnest buildings, The Skinny House in Boston’s North End is definitely a landmark to see.  Legend has it that a soldier returned from the Civil War to find his brother had built a house on their shared plot of land. In retaliation, the soldier built a narrow home on the remaining land to ruin his brother’s view of the harbor, the Skinny House is located directly across from the Copps Burying Ground, Boston’s second oldest cemetery, established in 1660. 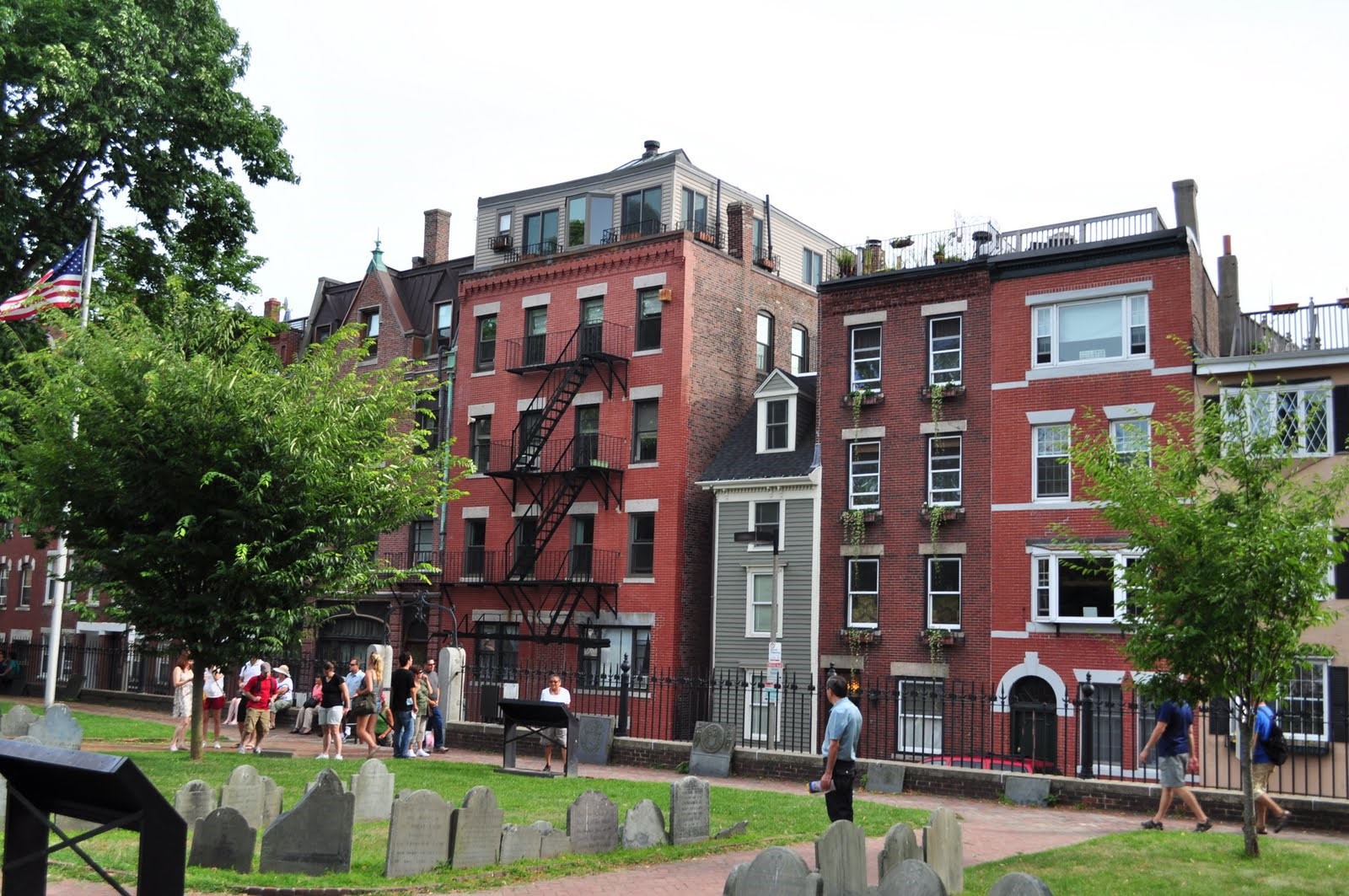 Relax and enjoy the perfect getaway, right in the heart of Boston’s Back Bay. The Courtyard at the Boston Public Library is the perfect place to unwind. Bring a book, catch up on some work, or have a bite to eat from the Map Room Café. While you’re there, take a peek at the once-controversial statue of Bacchante. 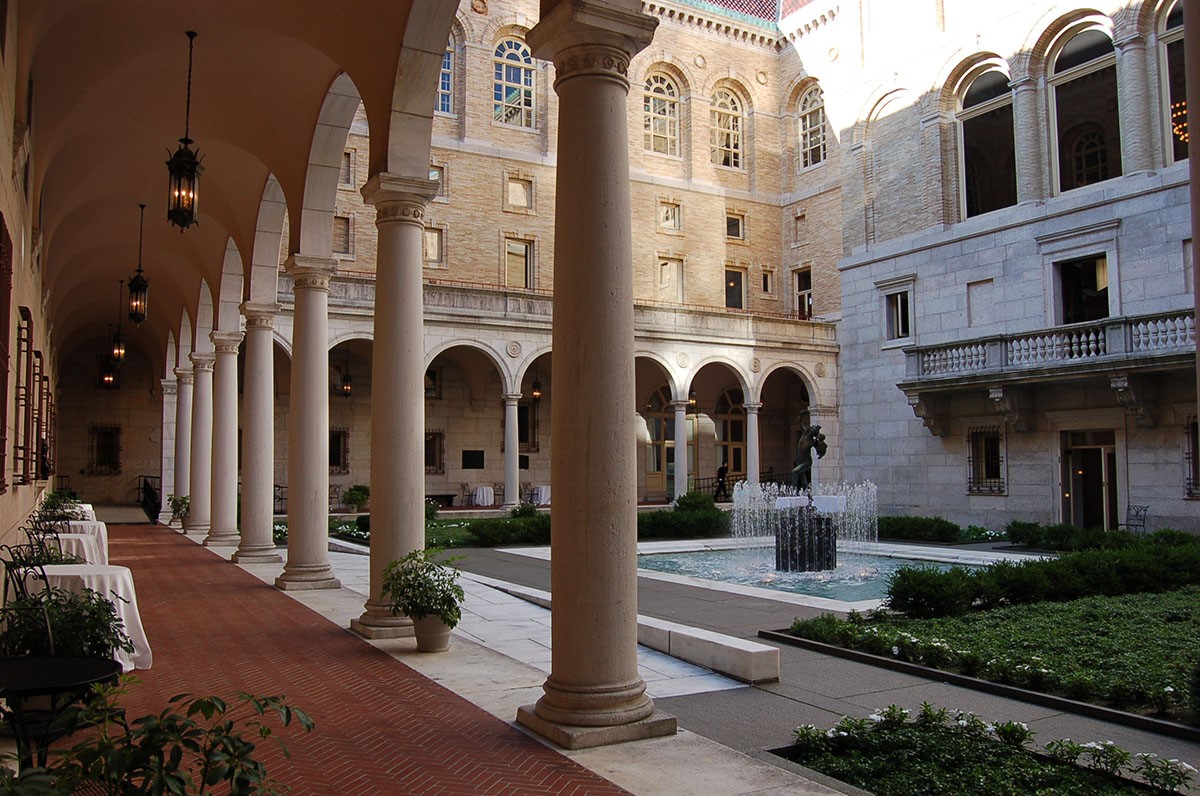 Stopping for lunch?  Why not combine a tasty meal with a bit of local history?  Emperor’s Garden Restaurant, located in the heart of Boston’s Chinatown, was originally the Loew’s Globe Theatre, a playhouse and cinema that opened in 1903.  The Emperor’s Garden retains the original elaborate design with cathedral style ceilings and murals. Talk about eating in style! 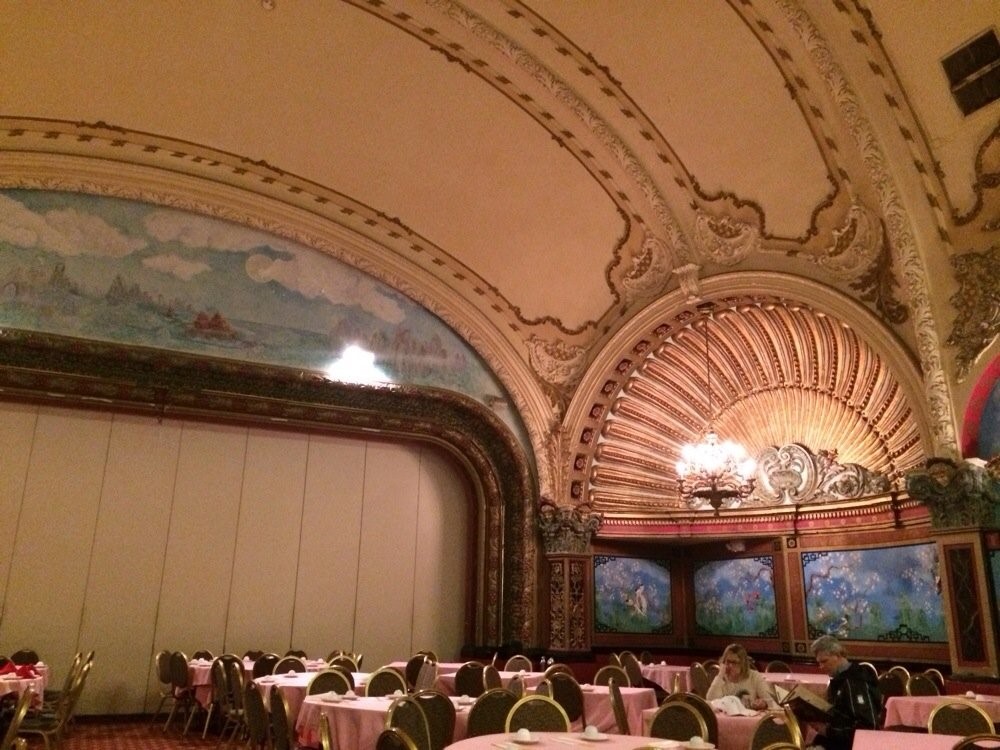 If you enjoy optical illusions, be sure to check out the Scarlett O’Hara House. What appears to be a two-story Greek revival townhouse, is actually a three dimensional painting, covering a brick wall. The mural was nicknamed based on similarities between the house of the infamous character, Scarlett O’Hara, from the novel, Gone with the Wind. With so much detail, many pass by without taking a second glance. 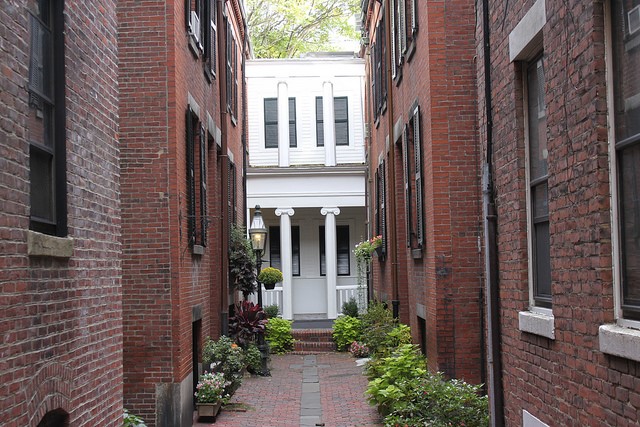 Reach for the stars and observe the night sky during Public Open Night at the Boston University Observatory. Held most Wednesdays throughout the year, don’t miss out on the opportunity to use telescopes and binoculars for incredible views of the starry night. 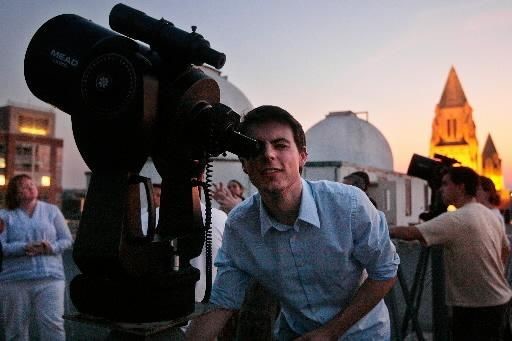 The city of Boston is renowned for its popular landmarks, but if you dig a little deeper, you will discover a multitude of hidden gems.