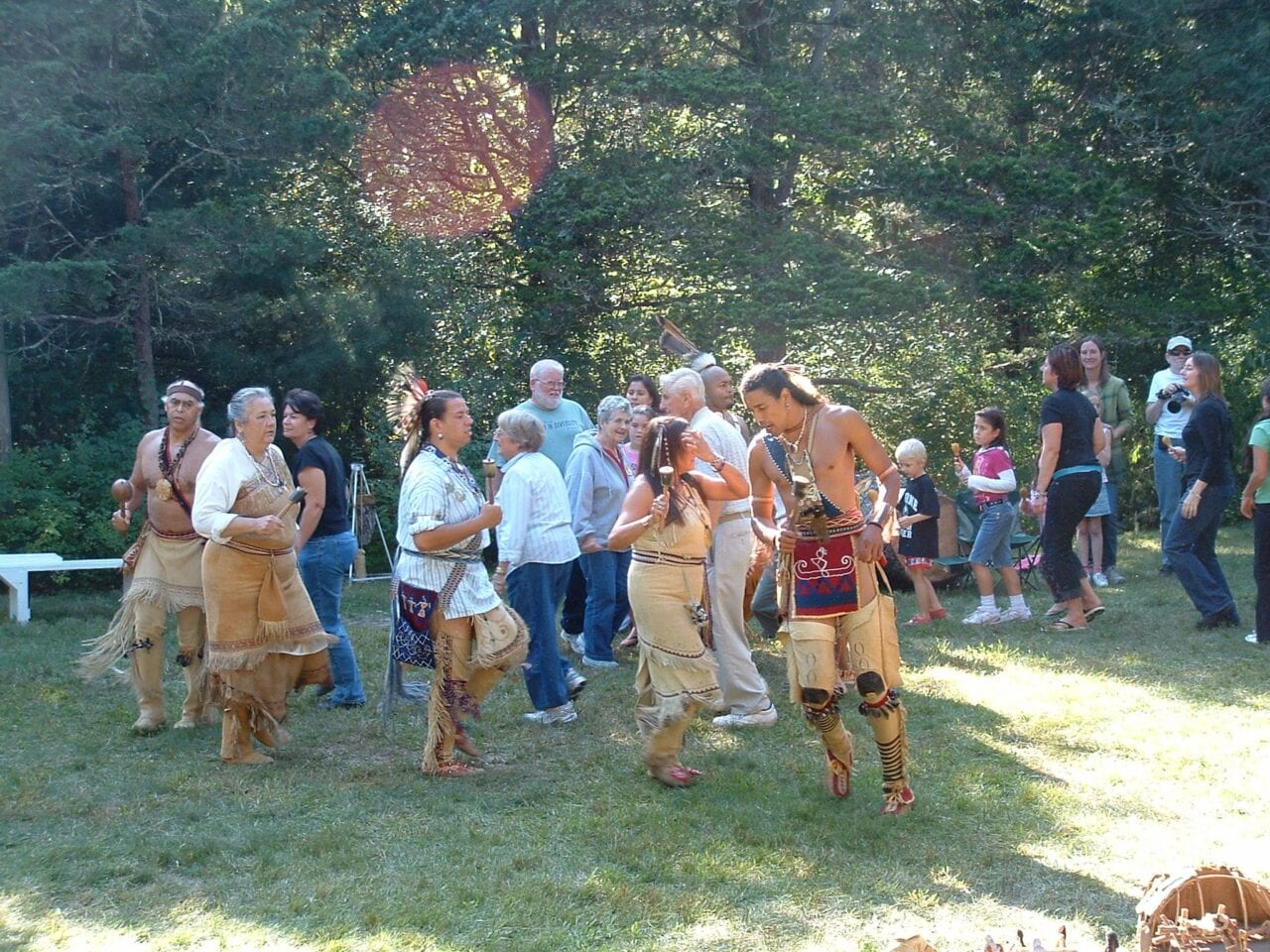 November is Native American Heritage Month
When we think about the important role that the Native Americans have played in the history of Massachusetts, we typically think about the Wampanoags and their relationship with The Pilgrims. Plimoth Plantation in Plymouth teaches us about how The Pilgrims and Wampanoags lived in harmony and history reveals that The Pilgrims would have barely survived their first winter in 1620 had it not been for the Wampanoags, but there’s so much more. . . 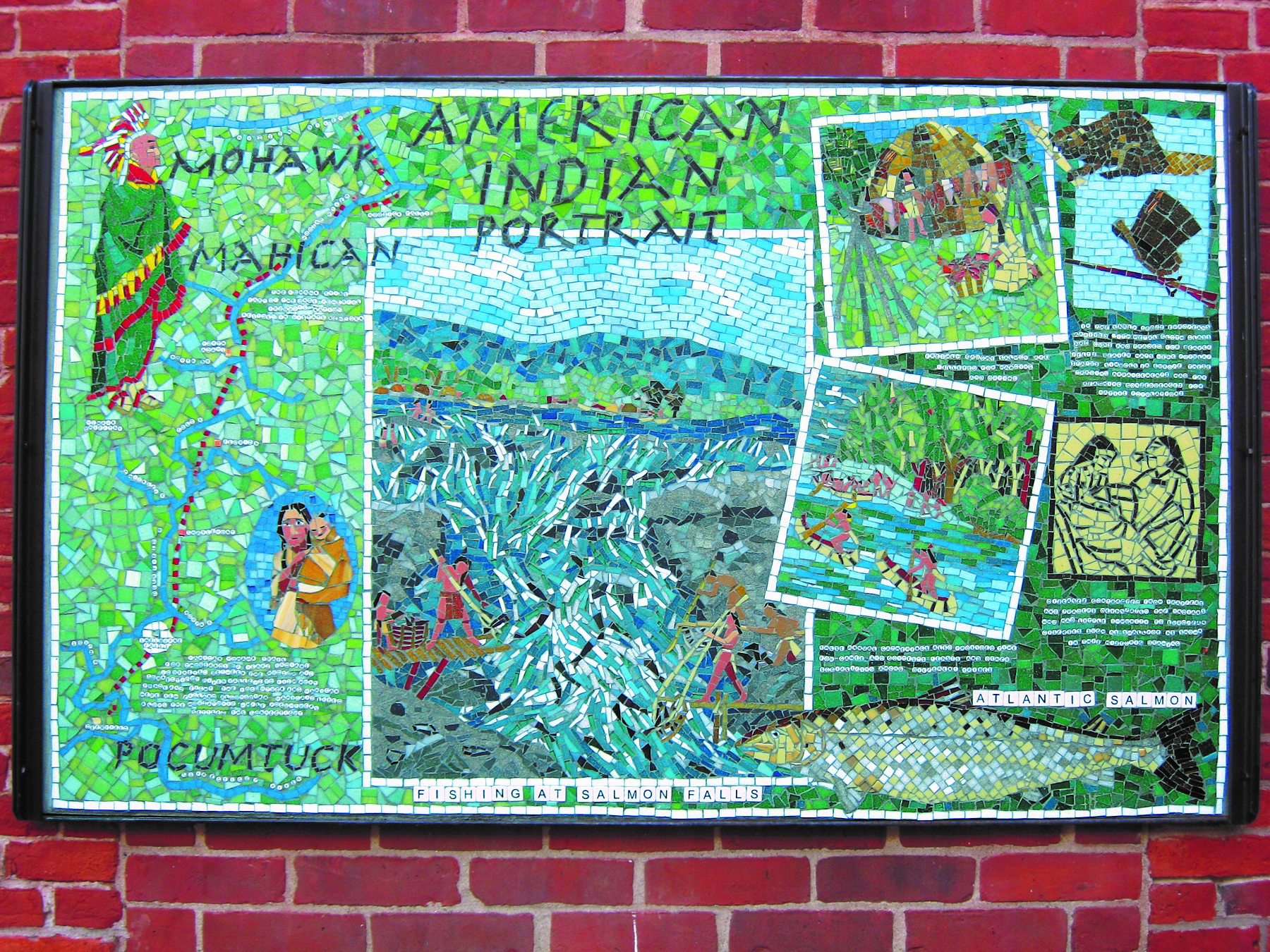 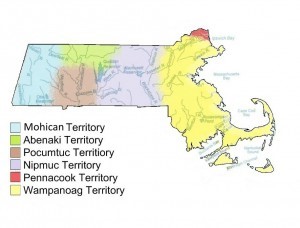 Recently, organizers at UMASS/Amherst researched and created a map confirming that all of Massachusetts is tribal and home to the following territories: Mohican, Abenaki, Pocumtuc, Nipmuc, Pennacook and Wampanoag. With this information and together with the 16 Regional Tourism Councils, MOTT created a Native American History page on www.massvacation.com, to help promote the Native American historical sites, events and cultures in Massachusetts; in some areas, gift shops provide the cultural visitor with an authentic souvenir to treasure. 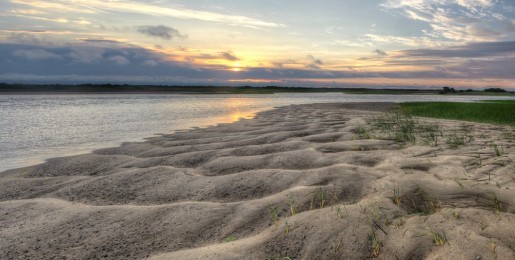 This growing list is organized into these regions for easy access: Greater Boston, South of Boston, Cape Cod & Islands, Central Massachusetts and Western Massachusetts. These historical and important listings not only help acclimate the Massachusetts visitor with a variety of significant events which occurred within a tourism region, but equally as important, allows the Massachusetts indigenous peoples a format in which to tell their own stories. 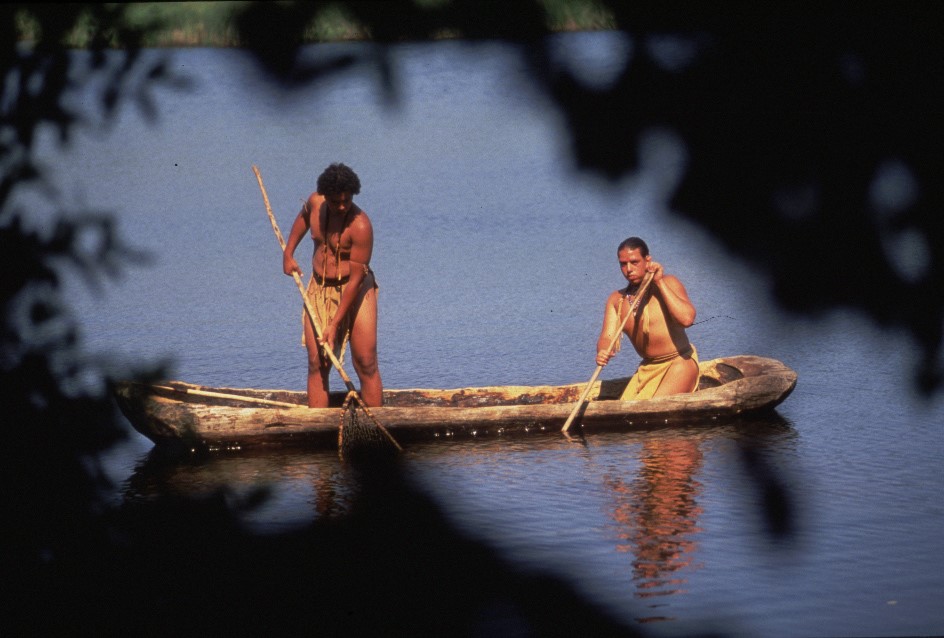 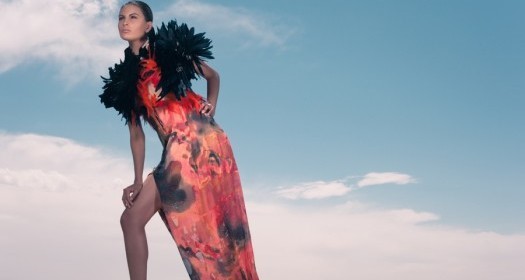 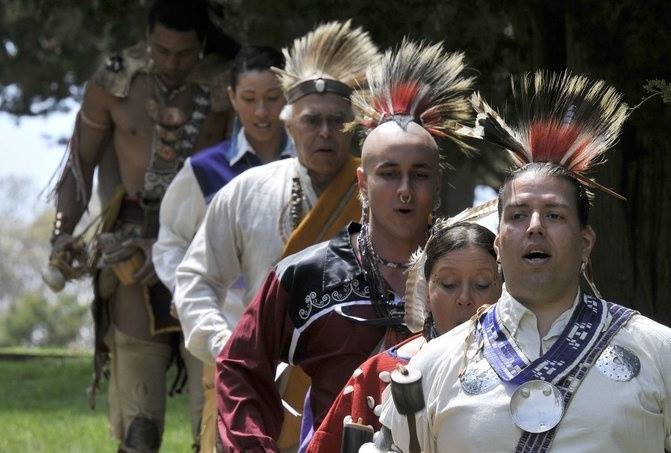