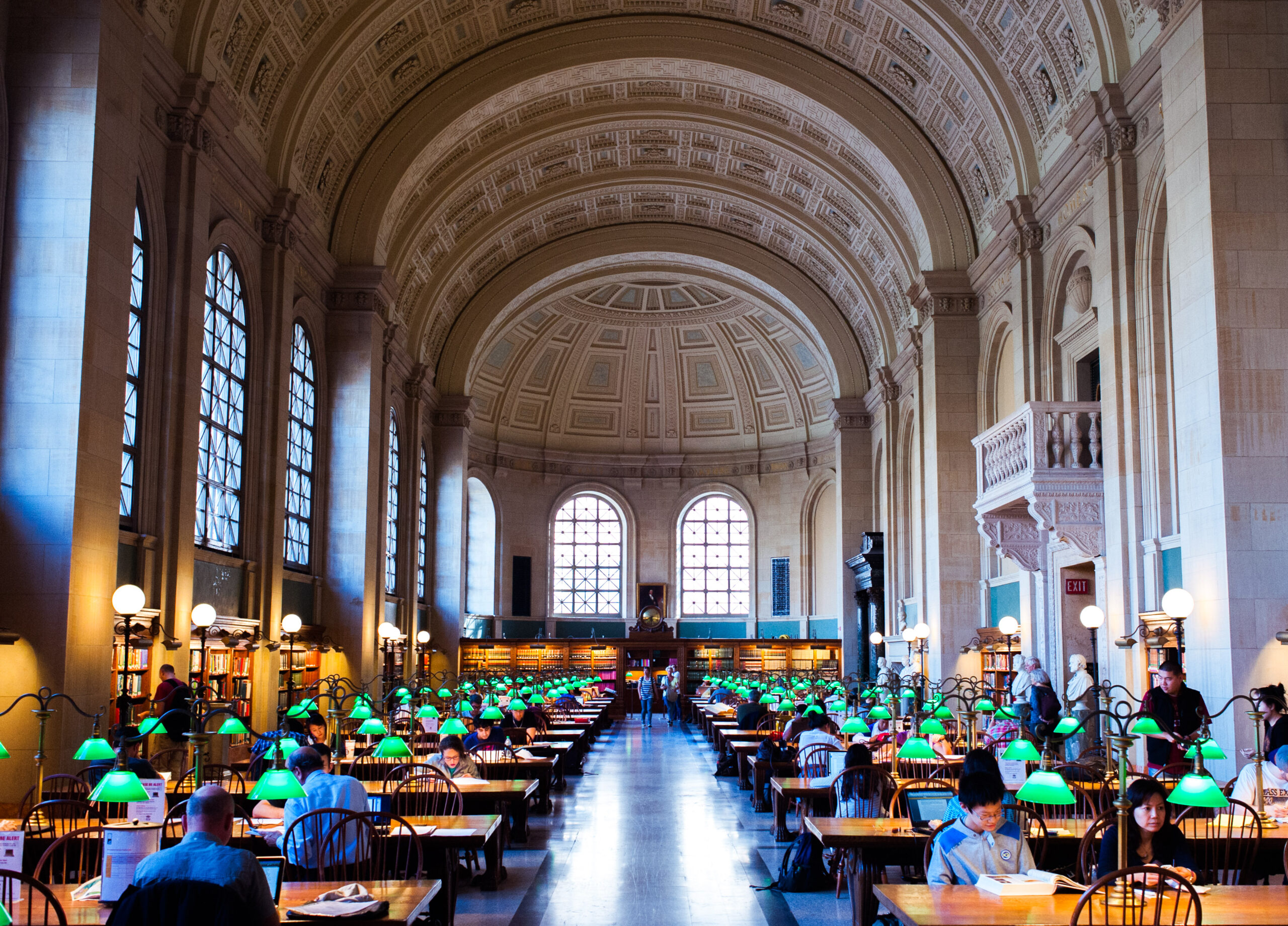 For bibliophiles, Massachusetts is a literary paradise, with literary homes, landmarks and statues and independent books stores scattered across the Commonwealth.   Boston even has its own Literary District in the heart of downtown.
And this week we have the Boston Rare Book Week, running from November 11-15, 2015.  It’s a chance to browse rare books and ancient maps, learn about book preservation and re-sale values of books, or simply to enjoy conversations with like-minded bibliophiles. 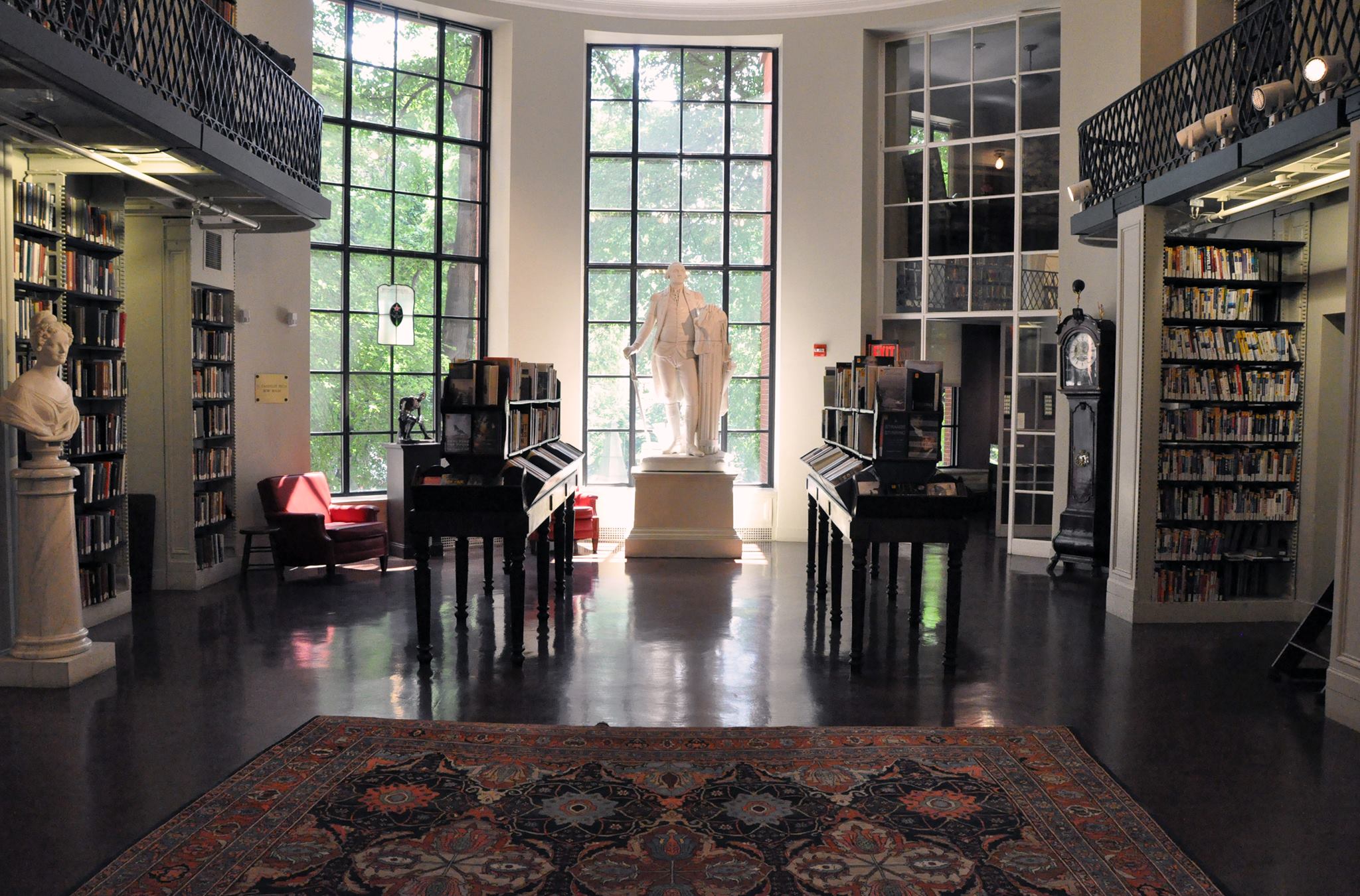 Among the activities:
The 39th annual Boston International Antiquarian Book Fair runs Friday through Sunday at the Hynes Convention Center at 900 Boylston Street in Boston’s Back Bay.  More than 120 American and international book dealers from 10 countries are here to showcase rare books, fine art, maps, manuscripts and ephemera.  Among the guest speakers is Marsha Bemko of the PBS hit Antiques Roadshow.

The Boston Book, Print & Ephemera Show takes place on Saturday at the Back Bay Events Center at 180 Berkley Street.  It’s a wonderful adjunct for people interested in strictly local materials.  It features 65 rare book collectors from New York and New England.
The Fine Books & Manuscripts Auction takes place on Sunday at Skinner Auctioneers and Appraisers at 63 Park Plaza.  Among the rare items up for bid: a rare signed first edition of Black Beauty by Anna Sewell, and a first edition of Audubon’s Viviparous Quadrupeds of North America by famous ornithologist Jean-Jacques Audubon. 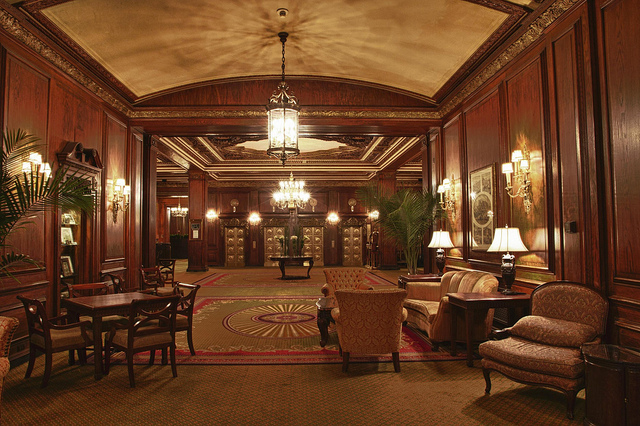 In the early days of the Massachusetts Bay Colony, books were treasured commodities.  Many of our first families made sure to create libraries and historical societies to inform future generations and preserve our colonial literature for posterity.  Many of the original libraries and book repositories created in the 17th to the 19th century are here today, a testament to their enduring value.  Among them: 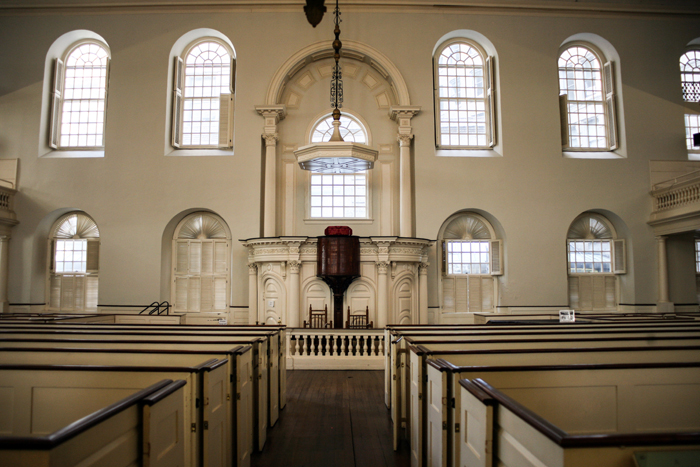 Harvard University’s library system started in 1638 when John Harvard donated 400 books from his personal library to the new college.
The Massachusetts Historical Society, founded in 1791, is the nation’s first historical society.
The Boston Athenaeum, founded in 1807, is the oldest independent research library in the United States.
The American Antiquarian Society, founded in 1812, is the third oldest historical society in the United States, and the first with a national scope of its collections. 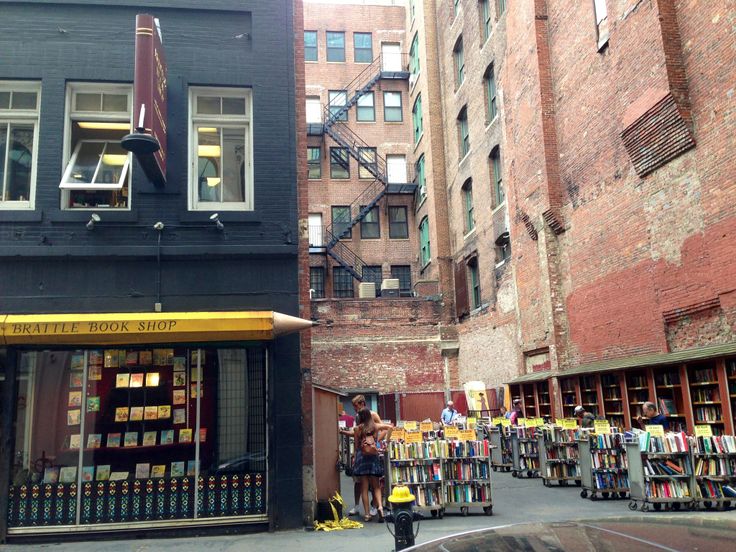 The Boston Public Library, founded in 1848, is the nation’s first large, free public library.
Visitors to the Boston Rare Book Week can enjoy other literary haunts, such as the Omni Parker House, where Charles Dickens liked to stay, the Old South Meeting House, where Ben Franklin and poet Phyllis Wheatley worshipped, and the Brattle Bookstore on West Street, one of our most iconic rare book stores.
For information on visiting Massachusetts, go to MassVacation.com