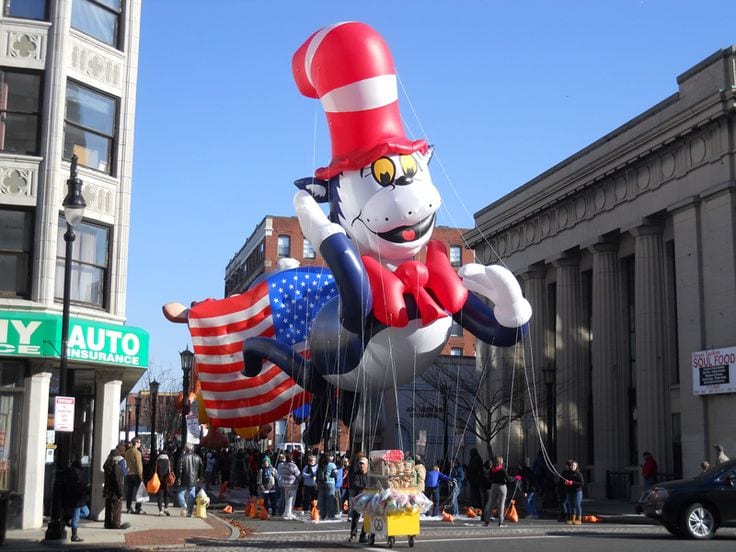 We love sitting down to the Thanksgiving table and enjoying a great meal with family and friends. But after the feast, it is time to get up and go, to burn off those calories. Here are some outdoor suggestions for enjoying Thanksgiving weekend in Massachusetts.
Greater Boston
Take a guided tour of the Freedom Trail, the popular walk through colonial Boston that traces the highlights of the Revolutionary War. Colorful, well-versed guides give eight tours a day, leaving from the Visitor Centers on Boston Common and at Faneuil Hall.
Central Mass
The popular Winter Reimagined display at Tower Hill Botanic Garden in Boylston runs from November 27 through January 3, 2016. The dazzling display of 15 miles of winter lights, indoors and outdoors, is complemented by thousands of handcrafted ornaments, fire pits, live music and children’s activities.

Western Mass
Since 1991, the annual Parade of the Big Balloons in Springfield has thrilled children with a promenade of giant helium balloons, led by the 75 foot Dr. Seuss character, Cat in the Hat The parade runs from 11, takes place on November 27, filled with giant helium balloons.
North of Boston
The Lowell City of Lights Parade and Holiday Arts Stroll on November 28 is a fun-filled day of live street performances, shopping tours on the COOL Bus, Santa Clause and a hot chocolate competition leading up to the City of Lights parade at dusk. 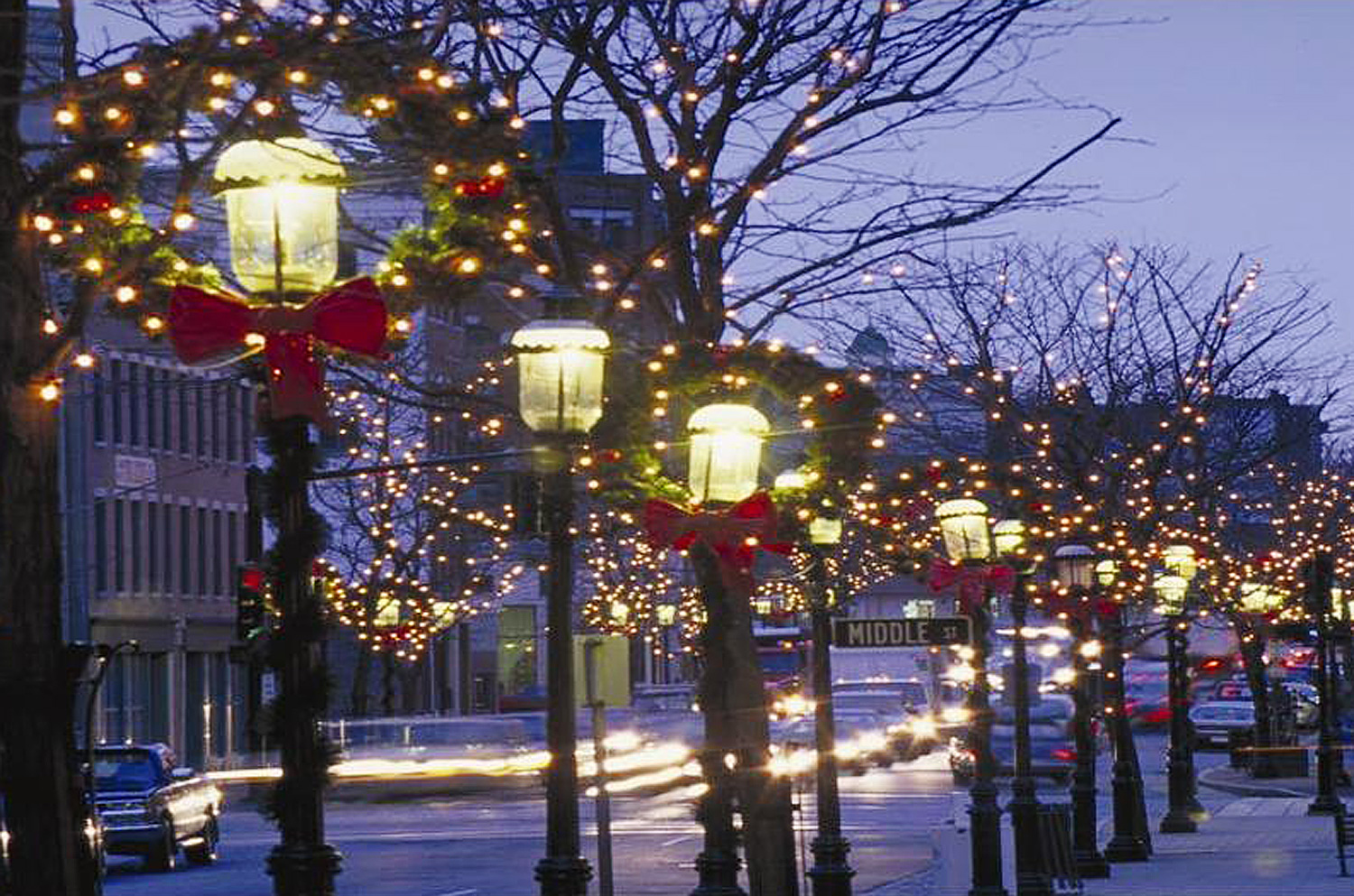 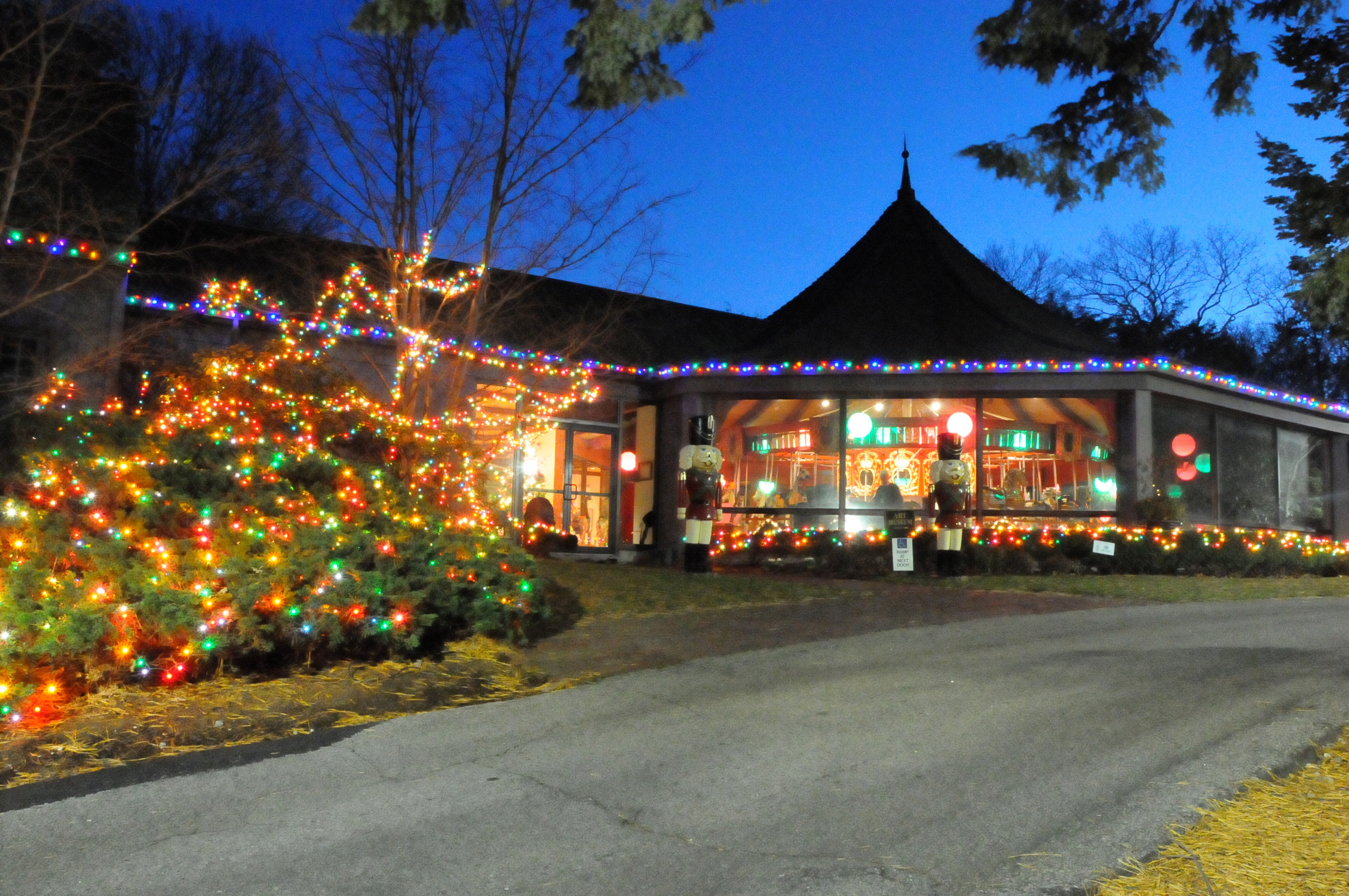 Nantucket holds the annual Festival of Wreaths at the Whaling Museum on November 25, 27-29, while the 18th annual Thanksgiving Festival occurs in West Tisbury on Martha’s Vineyard on November 27-28. 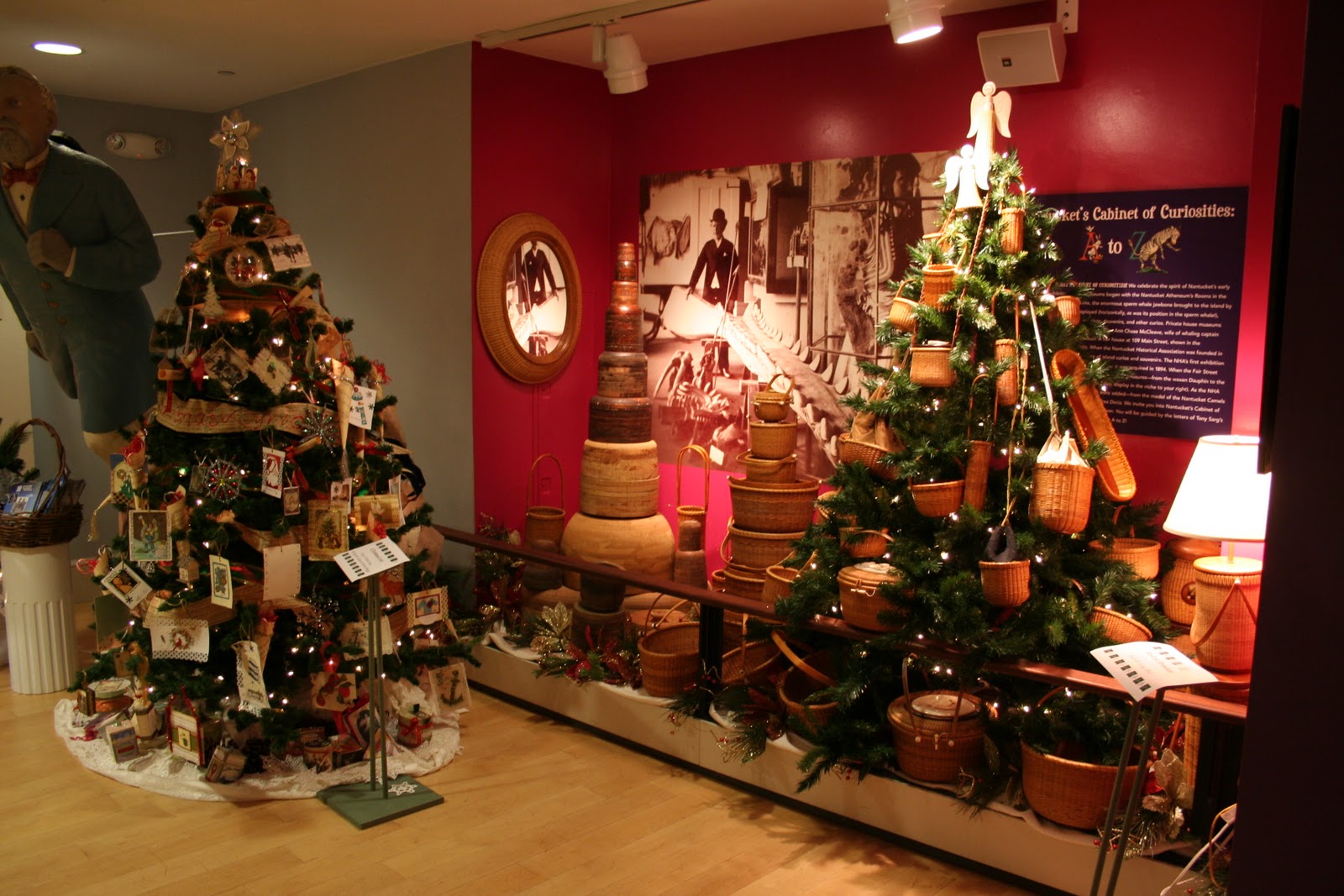 Find more information on the holiday season in Massachusetts at MassVacation.com.