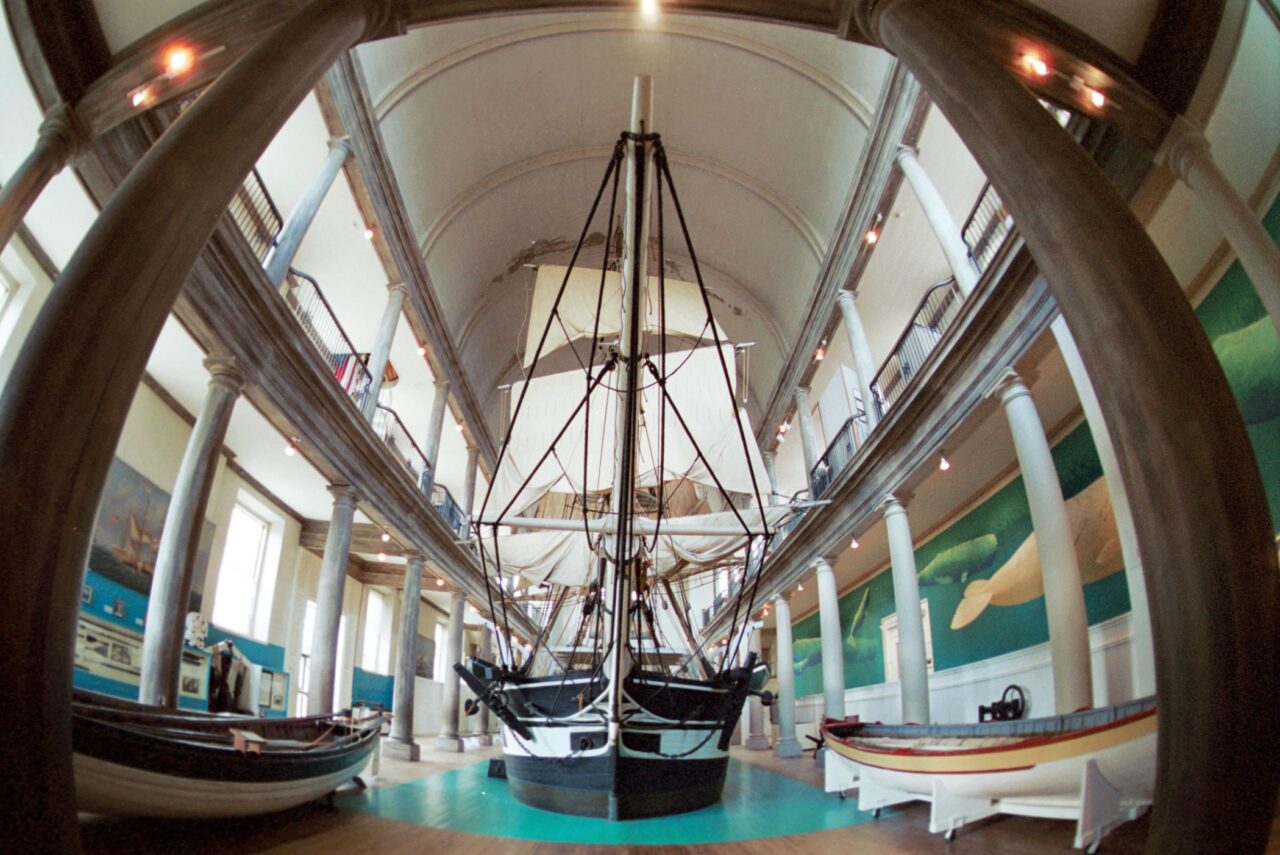 If you haven’t been to New Bedford recently, be prepared to be pleasantly surprised.  The dynamic city of 95,000 residents is proud of its seafaring roots but also its vibrant artistic and cultural scene, plus new restaurants and retail shops which reflect what New Bedford is all about.
The city’s beautiful seascape has just become more accessible, thanks to the recently opened New Bedford Harbor Walk, a 3/4 mile walkway connecting the city’s South End to its Downtown area.  The Harbor Walk opens up new vistas of the sea, and at night, is illuminated by 160 light fixtures that allow for a beautiful evening stroll. 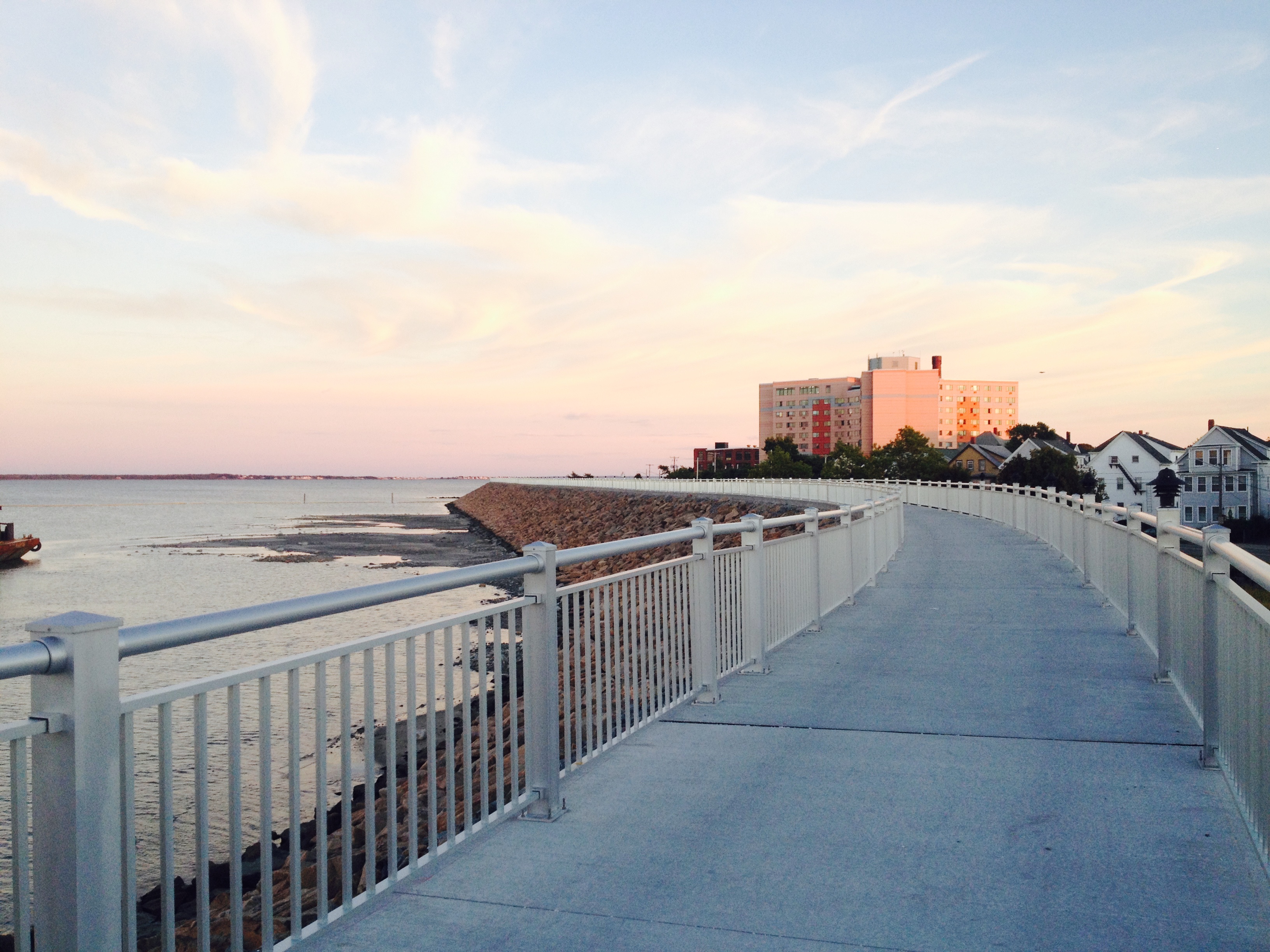 New Bedford was the whaling capital of the world in the 19th century, and that remains a large part of its historical identity.  The New Bedford Whaling Museum is the world’s most comprehensive museum about whales and the whaling industry, with the world’s largest ship model and four species of complete whale skeletons.  They offer educational programs and lectures on everything from cartography to boatbuilding.
The New Bedford Whaling National Historical Park offers tours of the historic district, and has created a handy app that lets visitors take a walk through history. 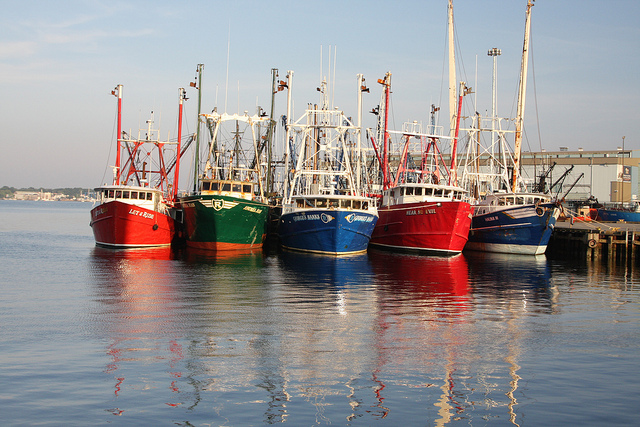 The creative economy is also an important part of New Bedford, which was recently named as one of the Top Ten Most Artistic Towns in the USA by Matador Network.  Thanks in large part to groups like AHA! (Art, History, Architecture), a cultural organization that has helped develop the cultural growth of New Bedford since 1999.  AHA hosts a cultural event every second Thursday of the month in different places throughout the city.  Check out the schedule here. 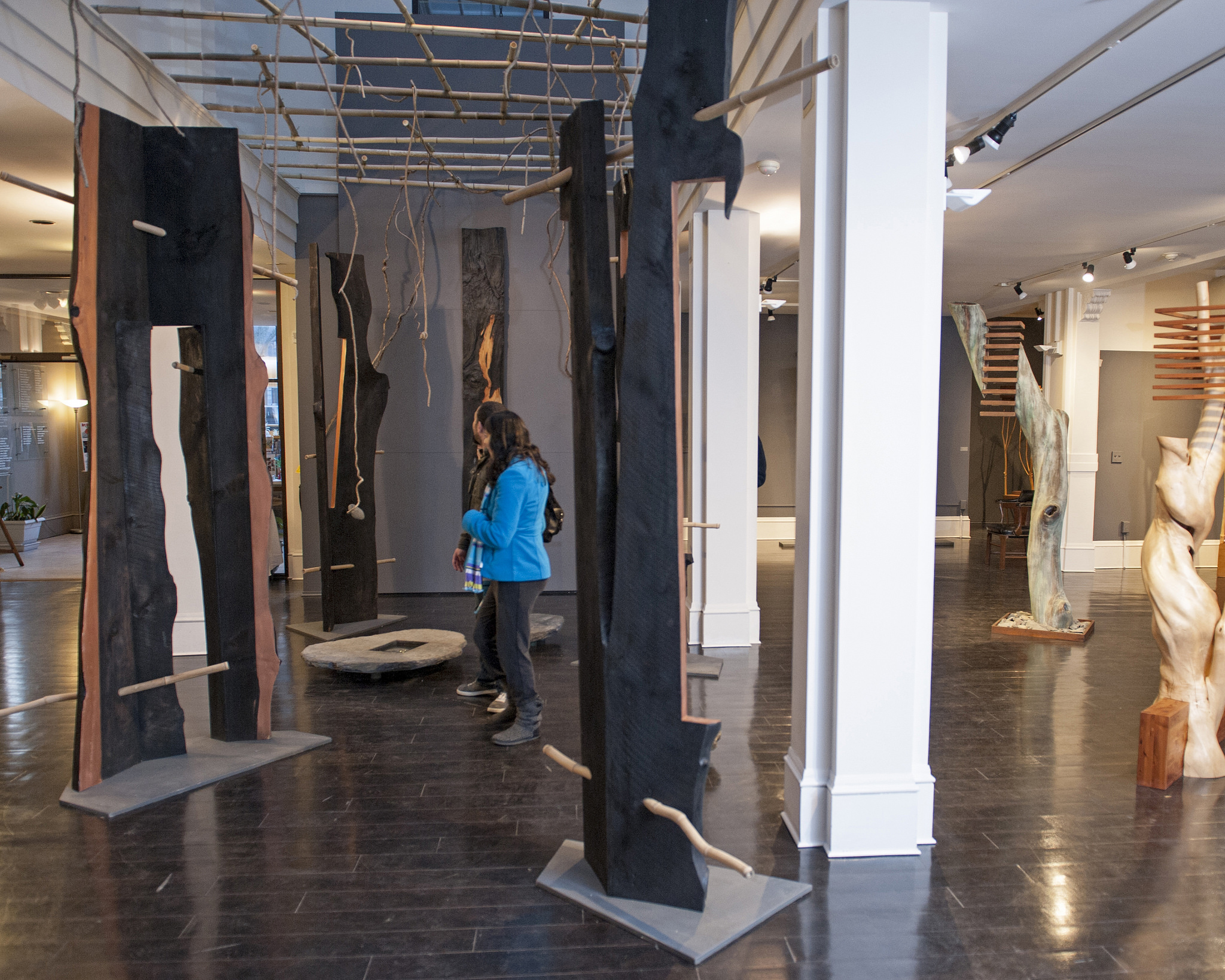 Open Studio tours invite the public to visit – for free – dozens of studios and galleries in re-purposed mill buildings around the city.  The tours feature member artists throughout the city and region. During these weekends, the public and collectors are invited to visit the studios, meet the members and guest artists and purchase art. The 2015 Open Studios Tour takes place on three successive November weekends at the following locations:
Kilburn Mills Studios on Nov. 7 & 8
The Ropeworks on Nov. 14 & 15
Hatch Street Studios on Nov. 21 & 22 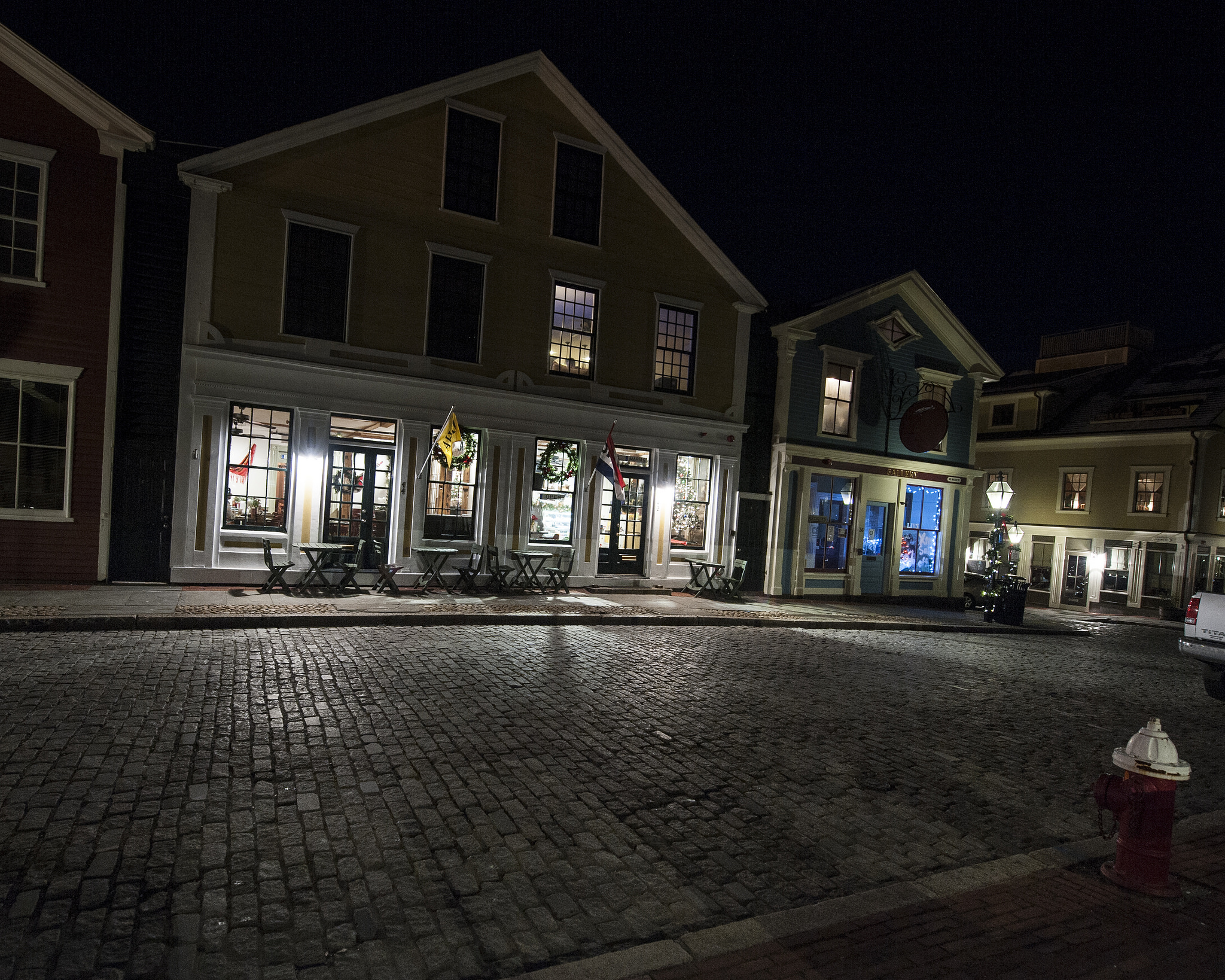 Finally, check out the city’s exciting culinary scene.   New Bedford is rated the Number One Fishing Port in the USA, especially for scallops, so you can’t go wrong at the many seafood restaurants in town.  Other options include ethnic cuisine (especially Portuguese, Central American and Cape Verdean) and contemporary American fare. 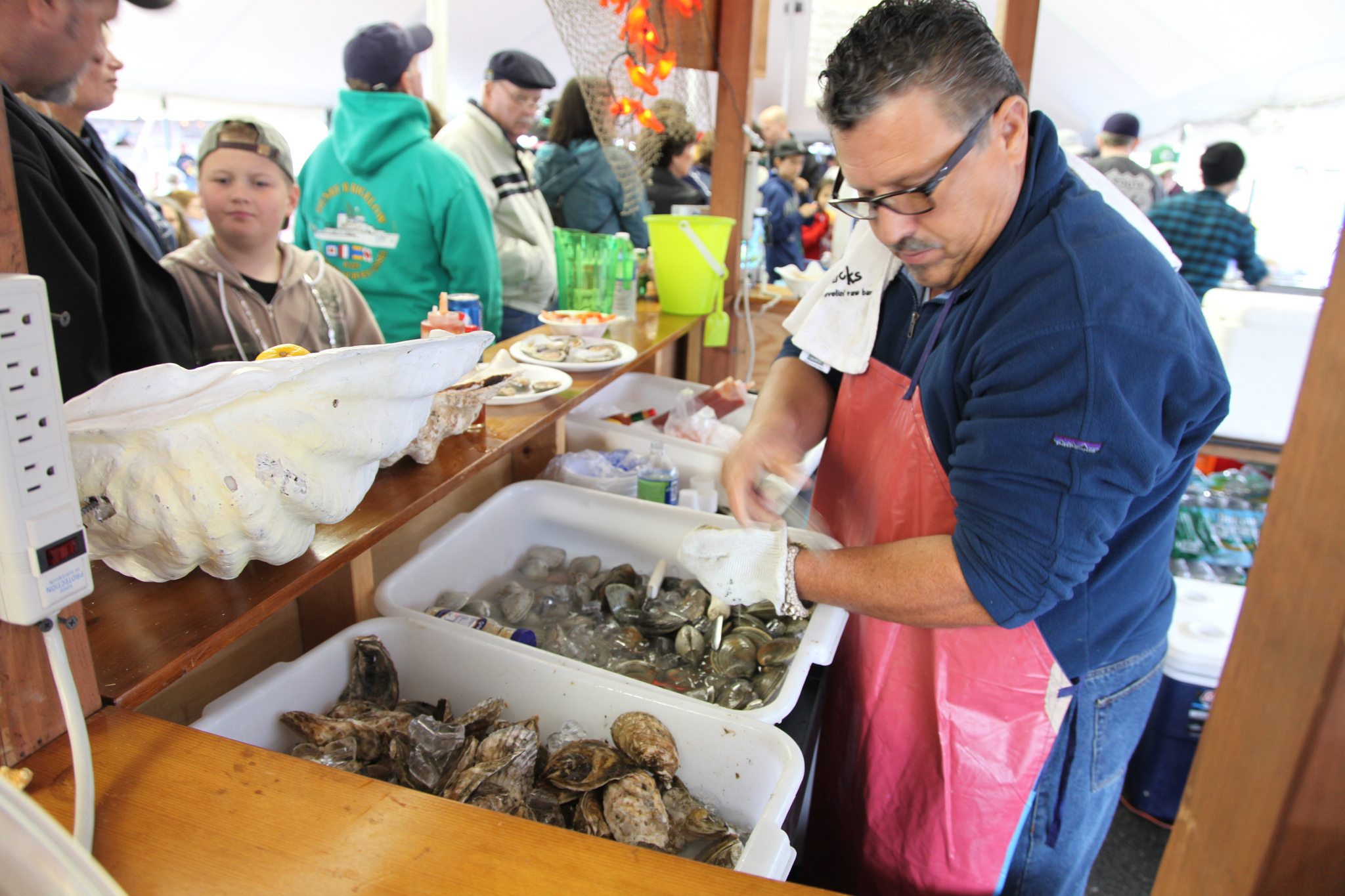 New Bedford is a small city, so getting around is easy.  The New Bedford Seaport Cultural District includes many of the destinations mentioned above, as well as some charming boutique shops, wineries and galleries that let you experience New Bedford at its finest.
You can find more details on this great Massachusetts city by visiting the tourism site, Destination Bedford.  For more information on visiting Massachusetts, go to MassVacation.com.