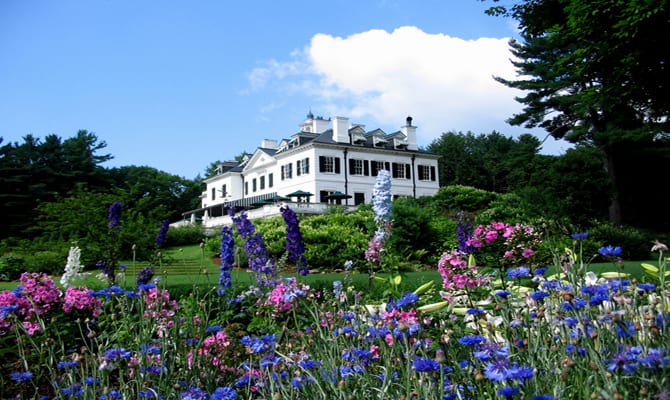 There’s something extra to look forward to during the first full week of summer in Massachusetts.
Following the official beginning of the new season on Sunday, June 21, Free Fun Fridays will make their triumphant return to Massachusetts!
Thanks to popular demand, throughout June, July and August, 70 of the Commonwealth’s top attractions will be open and 100% free to all visitors.
World-renowned museums, scenic sites and historic locations are just a few of the places you’ll be able to see for free. Here’s everything you need to know. 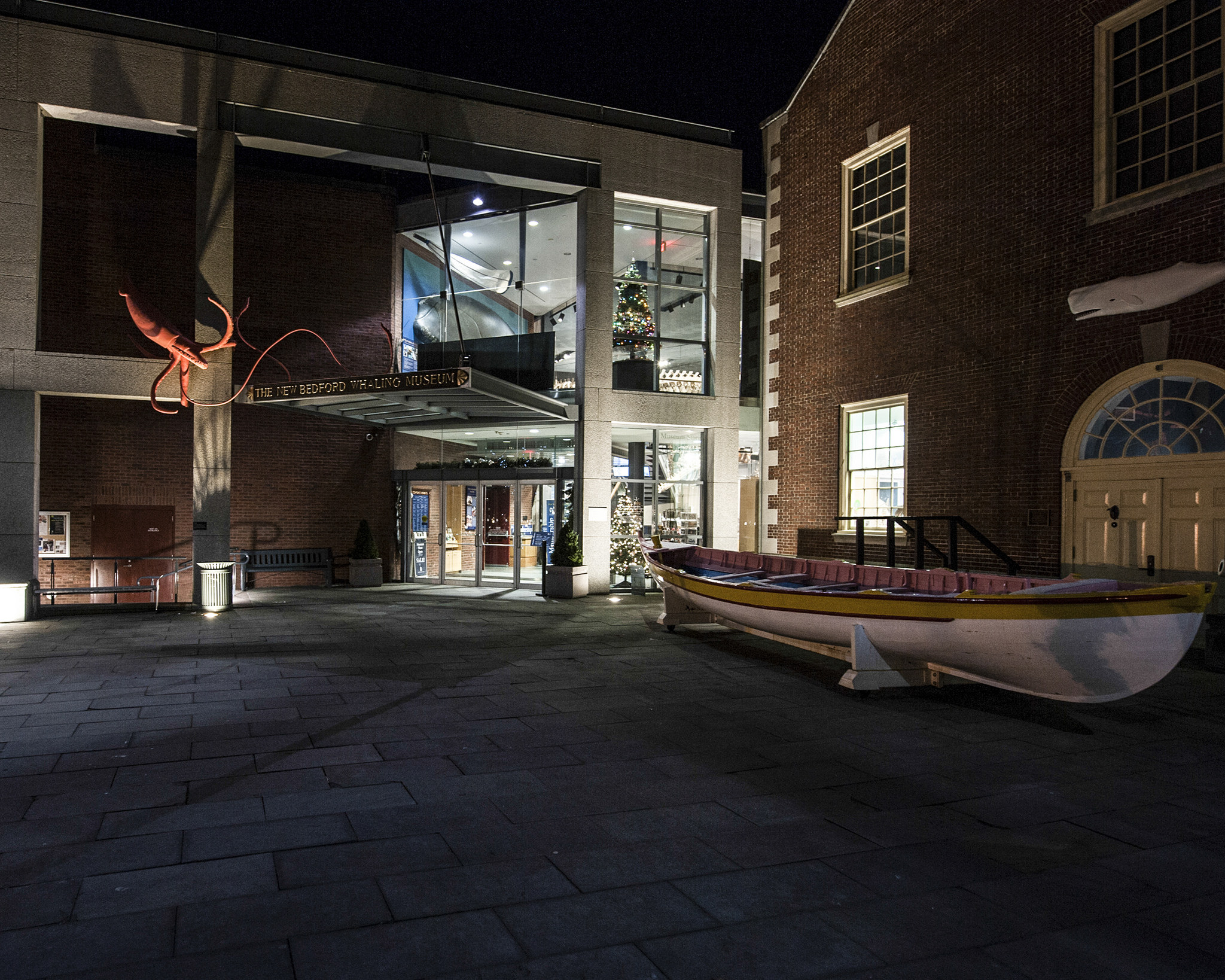 The New Bedford Whaling Museum at a quiet moment

Free Fun Fridays, which are coordinated by the Newton-based Highland Street Foundation, have grown speedily since their debut seven years ago.
The inaugural series featured 10 destinations. In 2015, the doors will open at 70 museums and cultural venues from June through August, with seven locations taking center stage each Friday.
For the full schedule and to plan ahead, just click here.
Friday, June 26 will kick things off with a decidedly Berkshires and North of Boston twist. On that day, admissions will be gratis to Tanglewood, the Norman Rockwell Museum, The Mount and the Worcester Art Museum, along with the MIT Museum, Peabody Essex Museum and The House of the Seven Gables. 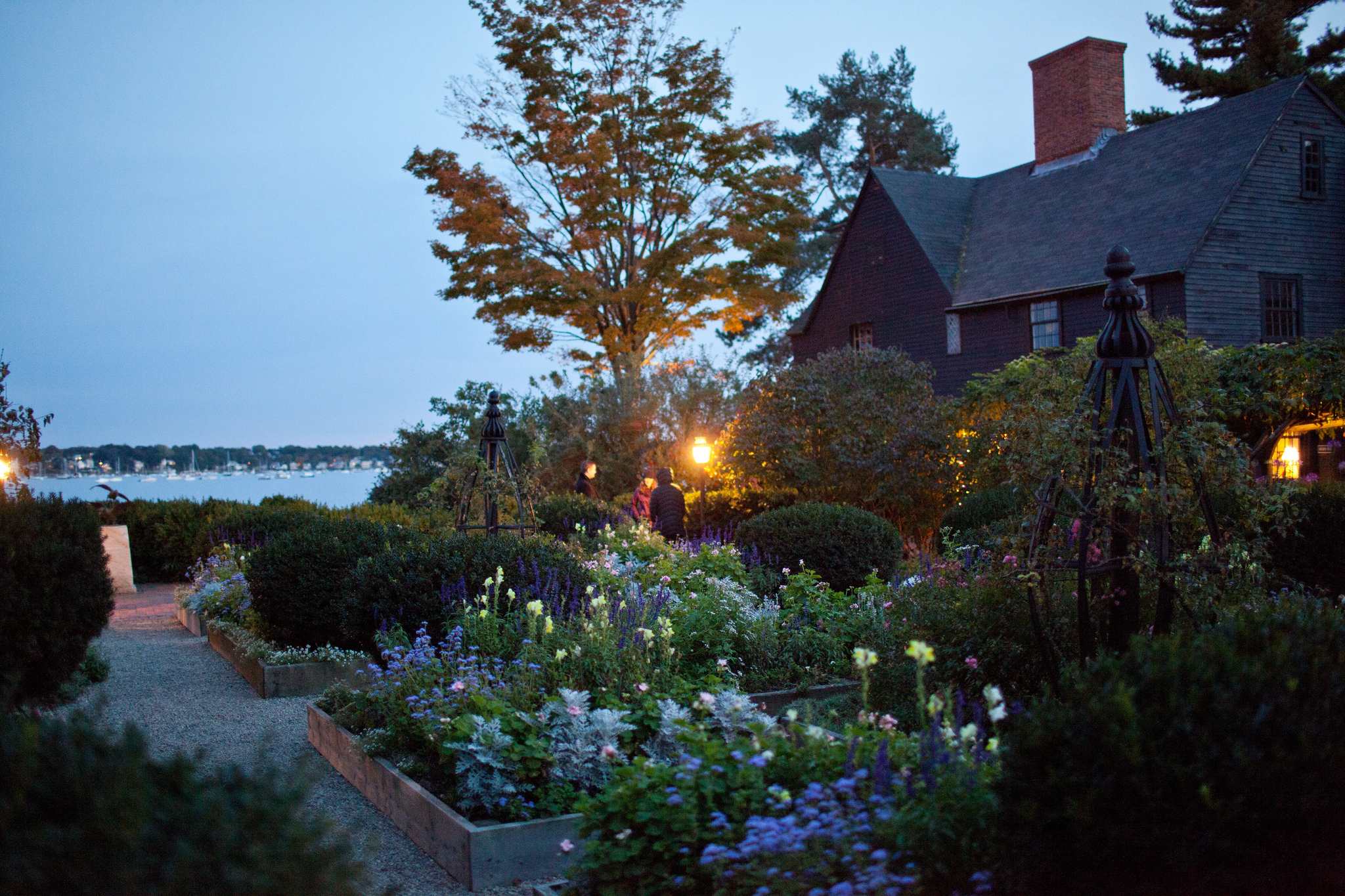 The House of the Seven Gables in Salem, MA

August 28, the other bookend and the final Free Fun Friday of 2015, will combine history old and new, with kids’ fun mixed in, too. On 6/28, Old Sturbridge Village, Plimoth Plantation, the Clark Art Institute, Mass MoCA, Ecotarium, the Cape Cod Museum of Natural History and the Griffin Photography Museum will all welcome guests for free.
In between, there’s much, much more. The full range of attractions and cultural sites spans everything from living history museums to former Gilded Age mansions to hidden botanical gardens to presidential libraries.
Along with referencing the Highland Street Foundation schedule, it’s a good idea to like them on Facebook and follow them on Twitter, which is the best way to keep on top of updates. 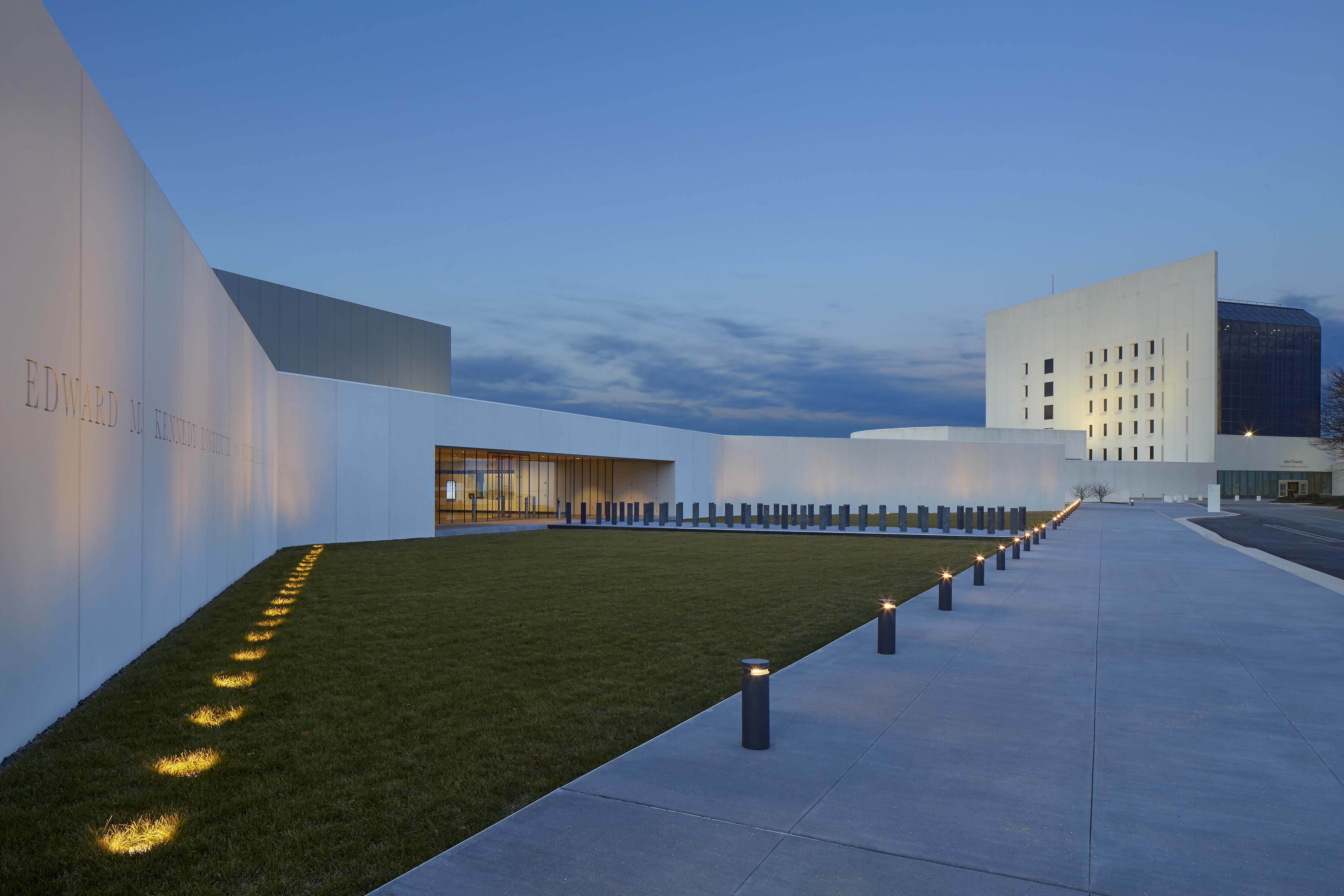 The new Edward M. Kennedy Institute will be free to attend on July 10. Photo courtesy of the EMK Institute

Free Fun Fridays will give the Highland Foundation folks plenty to organize, but that won’t be the entirety of their summer efforts. Out of the Park, which brings a big screen TV to Boston Common and broadcasts a Red Sox game for all to see, takes place on Sunday, June 28 and admission doesn’t cost a thing.
Beyond Friday and Out of the Park, Highland Street also collaborates on a number of other community initiatives, which you can check out here.
Of course, there will be plenty else going on in Massachusetts throughout the summer, too. For a little activity inspiration, just click here. You can also find much more budget-friendly fun here and here.
Where in Massachusetts would you most like to take a Free Fun Friday? Let us know below in the comments!
Photo at the top by David Dashiell-Flowers