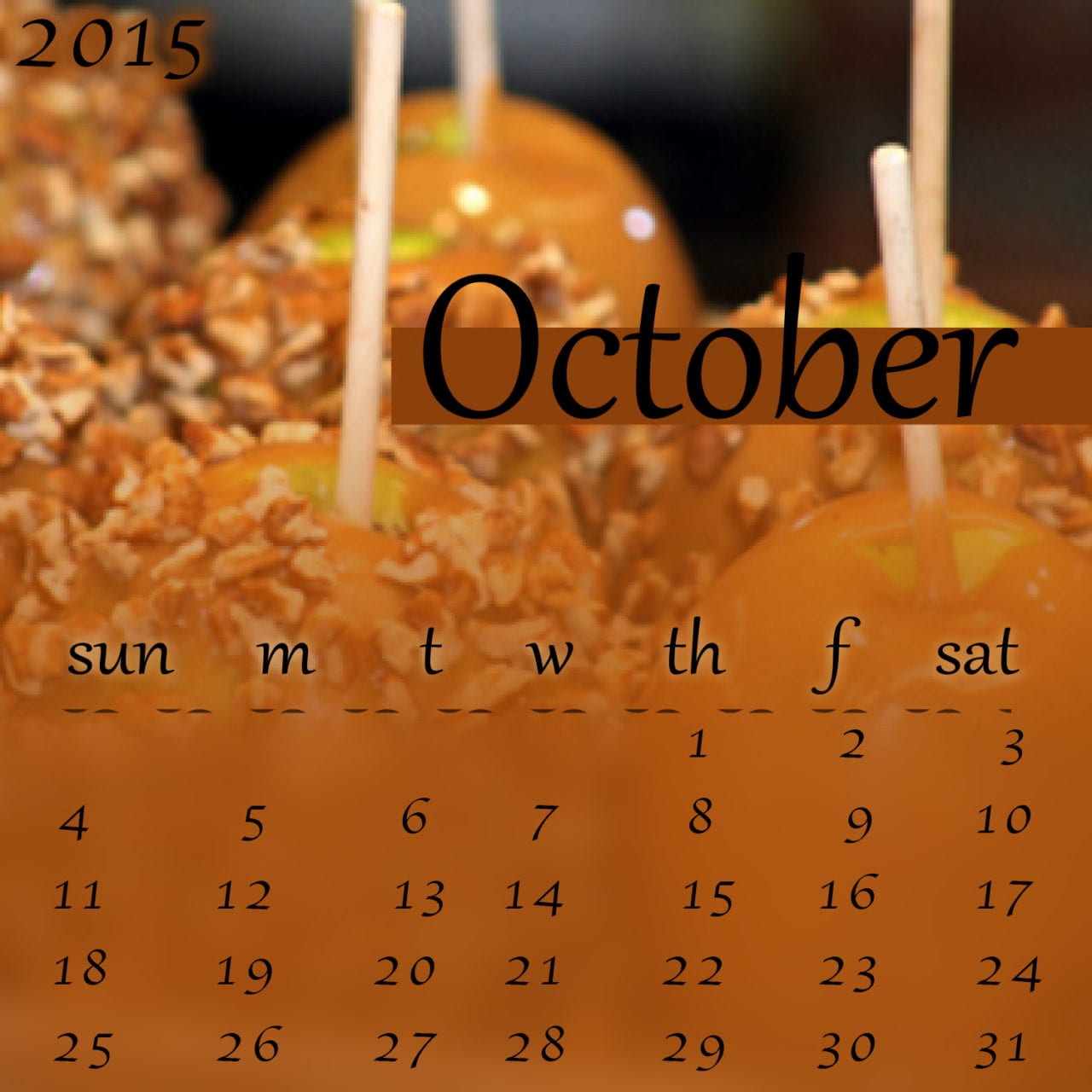 You don’t have to be an expert on New England to know that the Berkshires have some of the best food around.
The scenic mountains, located where western Massachusetts meets New York and Vermont, are well known as home to a number of top chefs, restaurants and farms.
Often times, though, the beverage scene gets a bit less attention, and that’s something of a shame, because there are mighty good places in the area.
For visitors, Berkshire Farm & Table is a great resource when it comes to exploring the local bounty. And for a drink or two, their Beer & Cider Taste Trail is just the thing to have on hand when you’re there.
Read on for a few highlights of what awaits along the way! 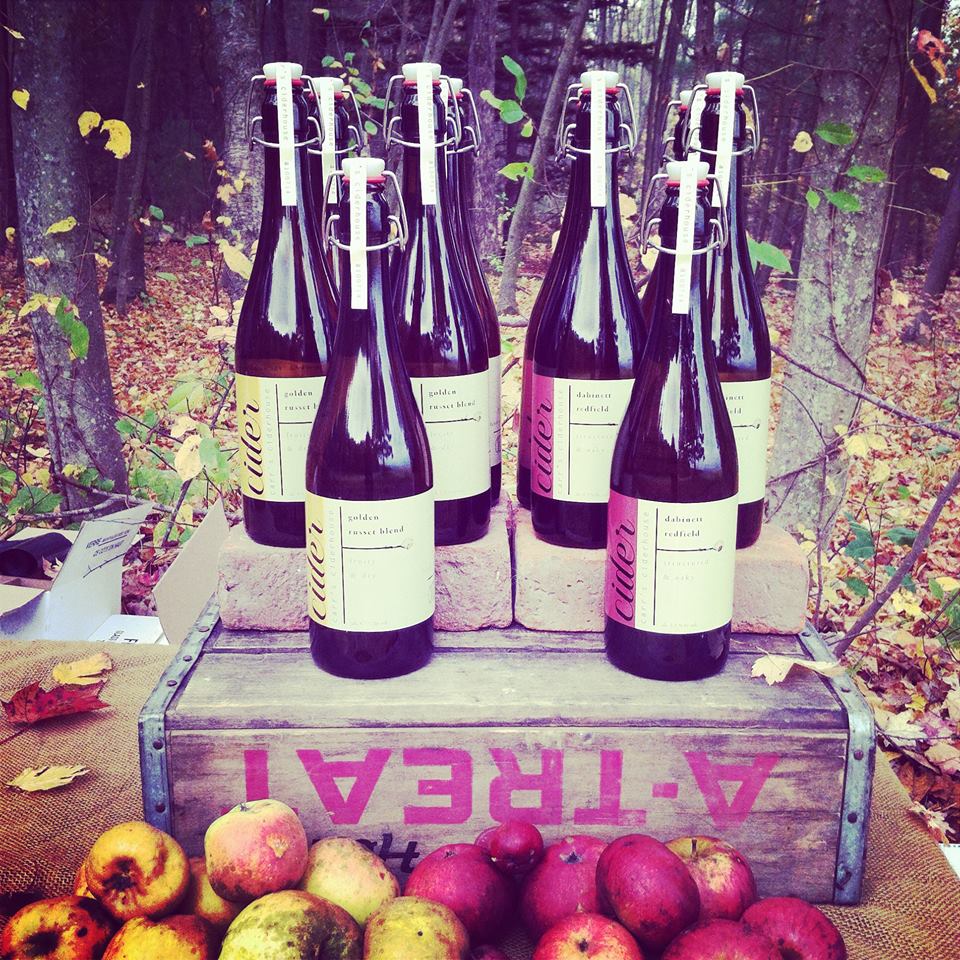 Cider is the name of the game at Carr’s Ciderhouse. Photo via Facebook

All in all, there are 11 stops along Berkshire Farm & Table’s Beer and Cider Trail, 8 of which are located in Massachusetts.
The trail is spread across the region, giving travelers the perfect opportunity to take in plenty of scenery along the way.
Cider lovers have three spots to choose from: Carr’s Ciderhouse in Hadley, Headwater Cider in Hawley and Hilltop Orchards in Richmond. 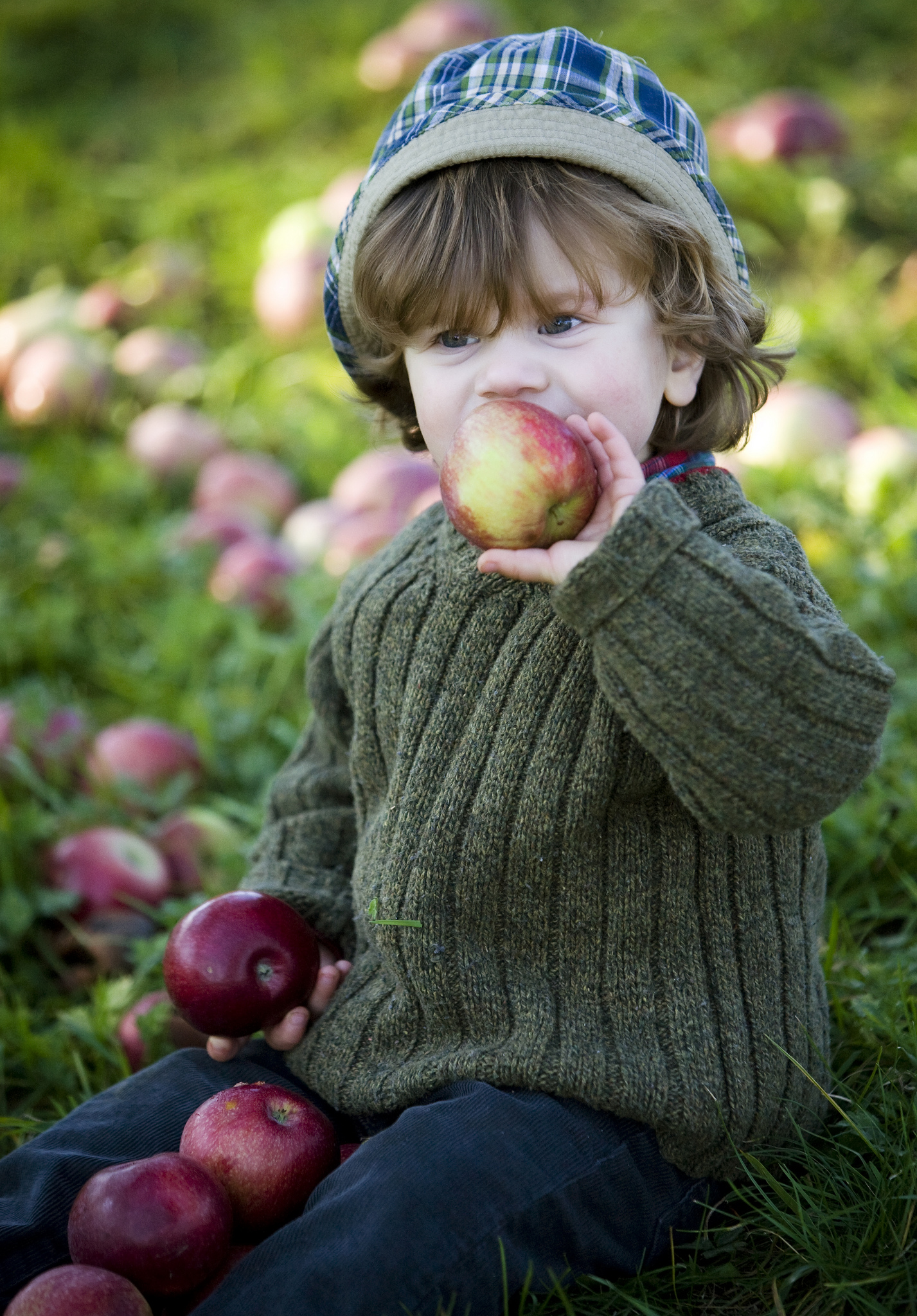 Carr’s is a small, family-run operation that offers a unique taste, courtesy of their rare American and European apple trees, while Headwater keeps it simple and uses just three ingredients (apple, sugar and yeast) to create their crisp beverages.
Hilltop Orchards, the Berkshires first farm winery, is more widely known and spans 200 acres.
Along with their Johnny Mash cider, which was picked out as the best in the country by Yankee Magazine, there’s ample opportunity for hiking in the summer or skiing in the winter at Hilltop. 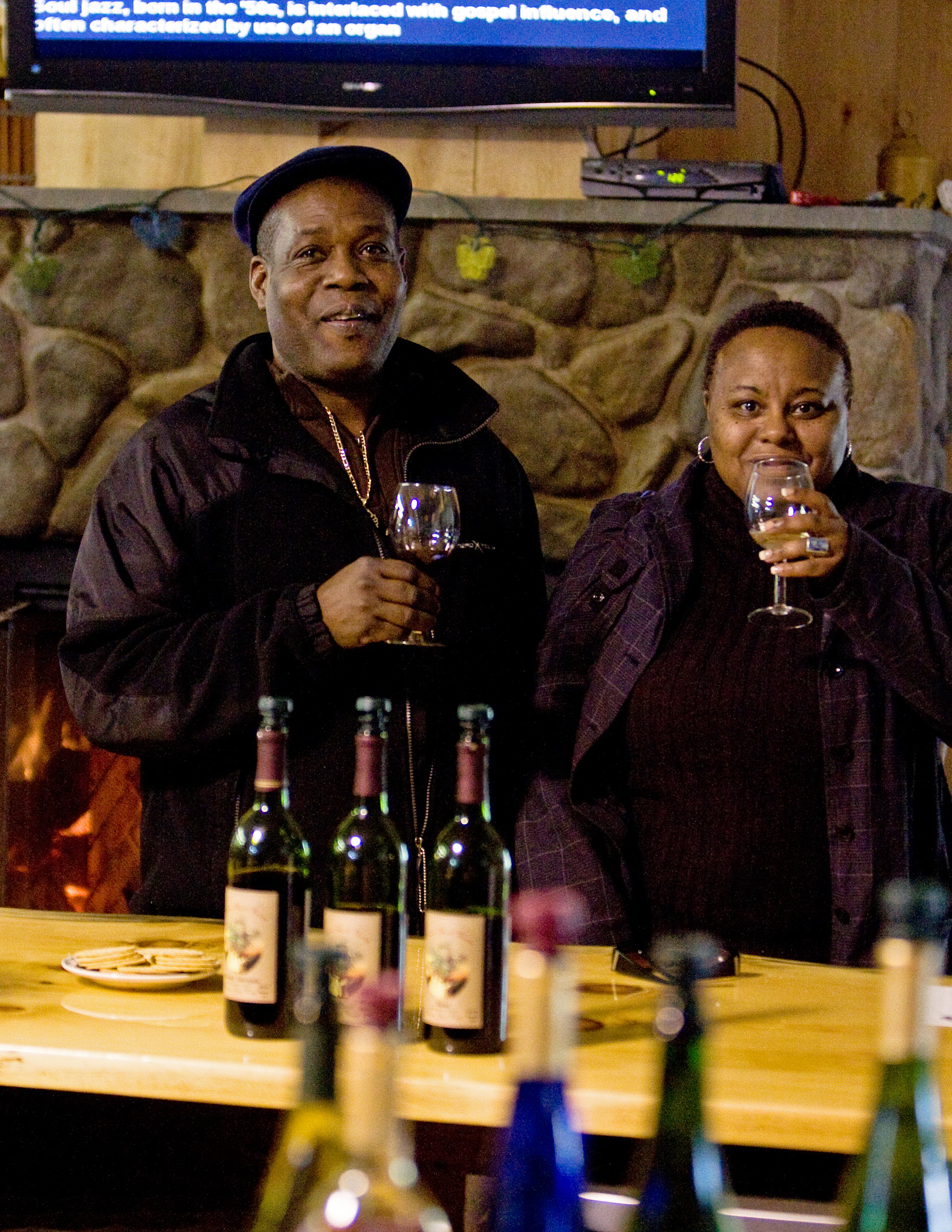 Also, wine tasting. Plenty of opportunity for that, too.

If you’re more partial to suds than cider, well, that’s where the “beer” part of the Beer & Cider Trail comes in!
Wandering Star, a Pittsfield-based microbrewery, splits their modest distribution between New York City and the surrounding area. It’s easily worth the trip, though, as Wandering Star’s brews have turned heads at Food & Wine Magazine, New York Craft Beer Week and quite a few other places since opening up in 2011.
To the east, in South Deerfield, you’ll find Berkshire Brewing Company, which has made quite a name for itself after starting in 1994.
The BBC has come a long way since, and is now capable of producing 15,000 barrels in a year. Steel Rail Extra Pale Ale, their flagship beer, is an excellent one, and visitors will have lots more to try after that, too. 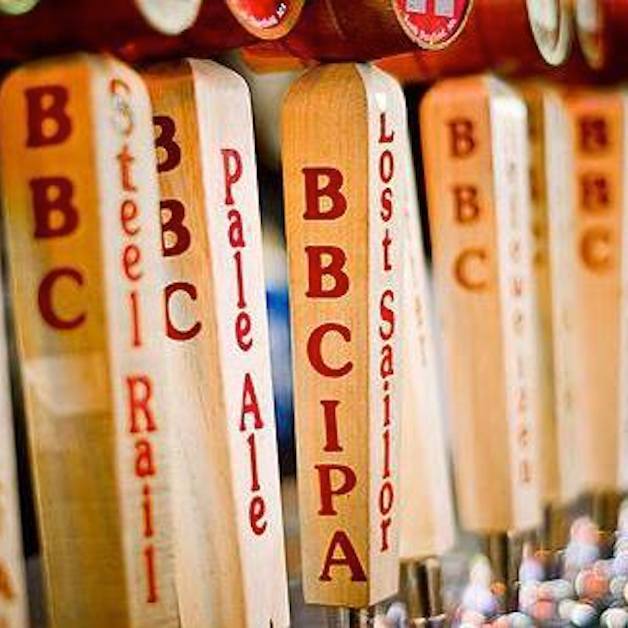 What’s on tap at the BBC

In the Commonwealth’s southwestern corner, there are three more breweries to round out the taste tour.
In Lee, Glass Bottom Brewery is a farm-brewery that takes its hops from Great Barrington and turns them into beer. The year-round selection is diverse and complemented by seasonal additions as well.
Speaking of Great Barrington, that’s home to the appropriately named Barrington Brewery. Sustainability is as much a priority as taste here, which is why the brewery became the first on the East Coast to install solar panels that fuel its production.
Barrington Brewery makes 25 beers per year, with some permanent fixtures on tap, all of which serve as an excellent accompaniment to their tasty restaurant food. 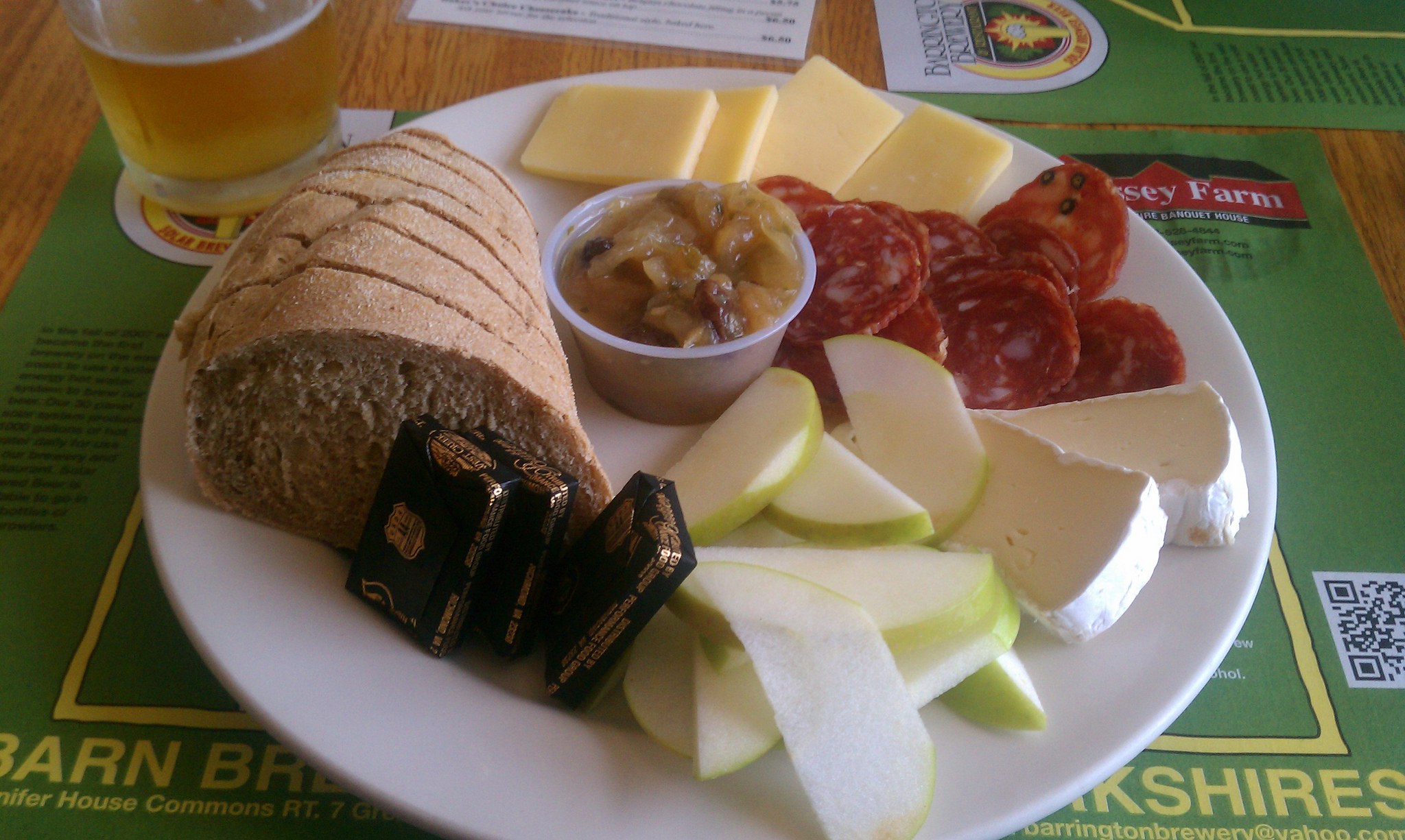 Food and drink at Barrington Brewery by shelnew19 via Flickr

Big Elm Brewing in Sheffield is a worth a visit in its own right as well. Each Saturday afternoon, owners Christine and Bill Heaton open their warehouse to the public, offering free tastings and tours. For drinks, Big Elm specializes in three types of beer, with seasonal choices, too.
For any beer or cider tasting pursuits in the Berkshires, there are overnight spots to keep you comfortable. To find one nearby the establishment of your choice, just click here.
Obviously, because the locations along the Beer & Cider Trail are spread out, be smart about how much you drink and do not mix that with driving.
If you’d like to learn more about the three Berkshire Farm & Table Taste Trails, including the Beer & Cider one, just click here. You can also find more about Massachusetts breweries, wineries and distilleries here.
Have you visited any of these Berkshires breweries? Let us know below in the comments!
Photo at the top by Lindsey G via Flickr