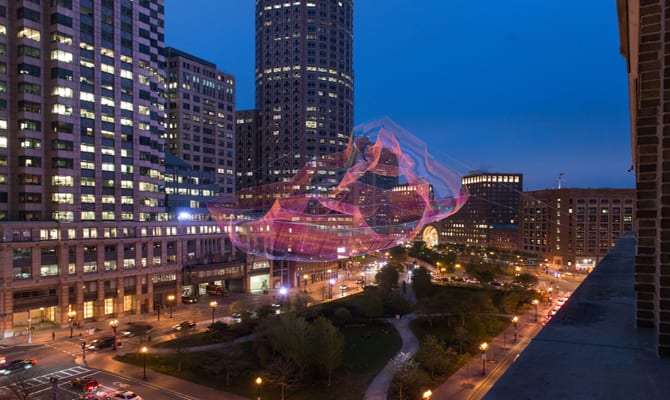 The Rose Fitzgerald Kennedy Greenway is a happening place these days.
There’s the installation of a majestic new sculpture created by internationally renowned sculptor Janet Echelman. There’s the full slate of events throughout the summer. There’s the simple pleasure of sunshine and green grass in the city.
No doubt, the next few months are shaping up to be fun ones and busy ones the Greenway in Boston.
Read on for a quick overview of what’s to come. 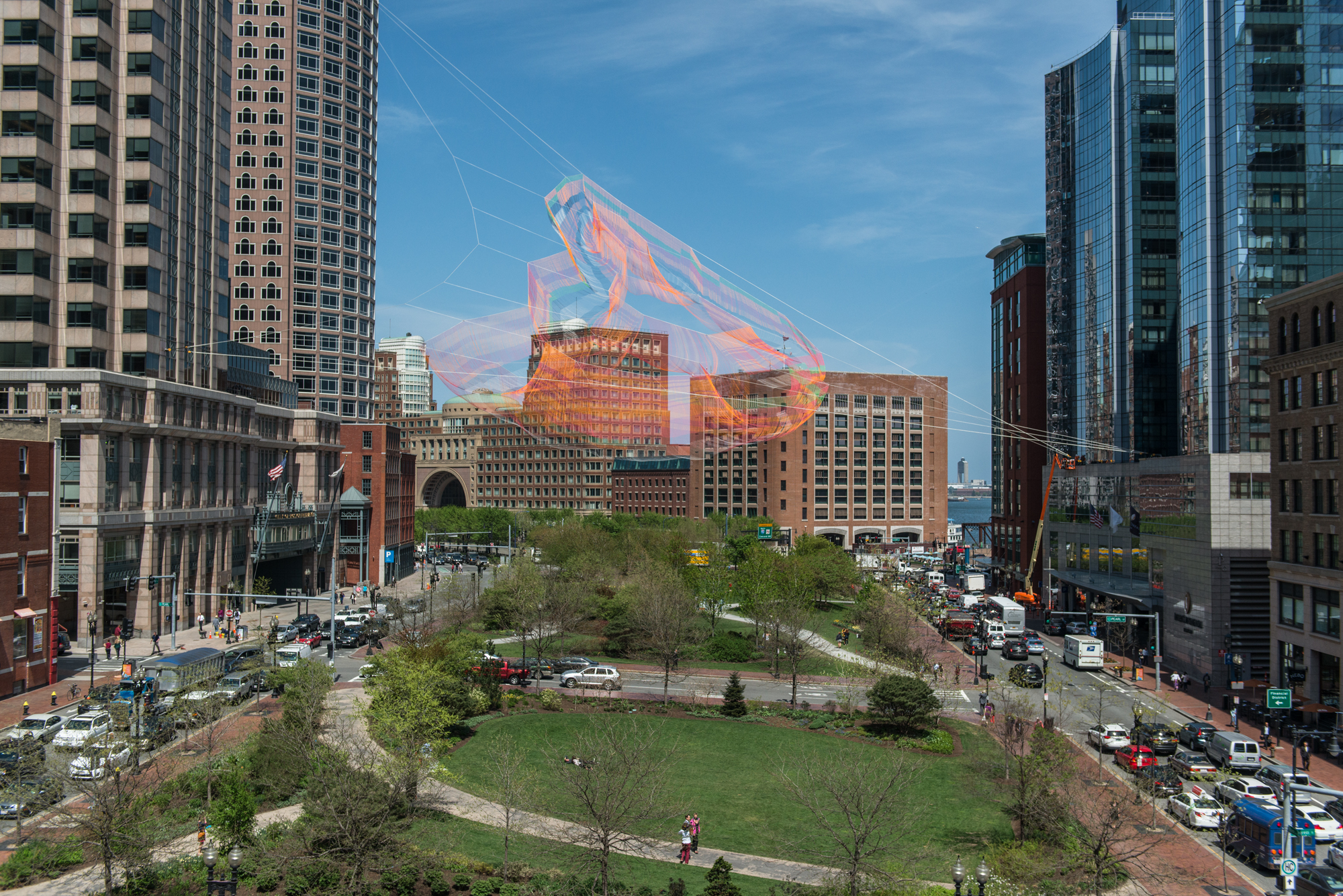 As If It Were Already Here, which is already here! Photo by Peter Vanderwarker

First and foremost, the most exciting and noticeable change to the Rose Kennedy Greenway is the arrival of As If It Were Already Here, an aerial sculpture that now hangs suspended over the Greenway.
The sculpture, which is on display from early May through early October of 2015, weaves together more than 100 miles of rope and half a million knots (542,500, to be exact).
The colored banding nods towards the six traffic lanes that once occupied the neighborhood before the Big Dig changed that. Safe to say, As If It Were Already Here is a whole lot easier on the eyes. 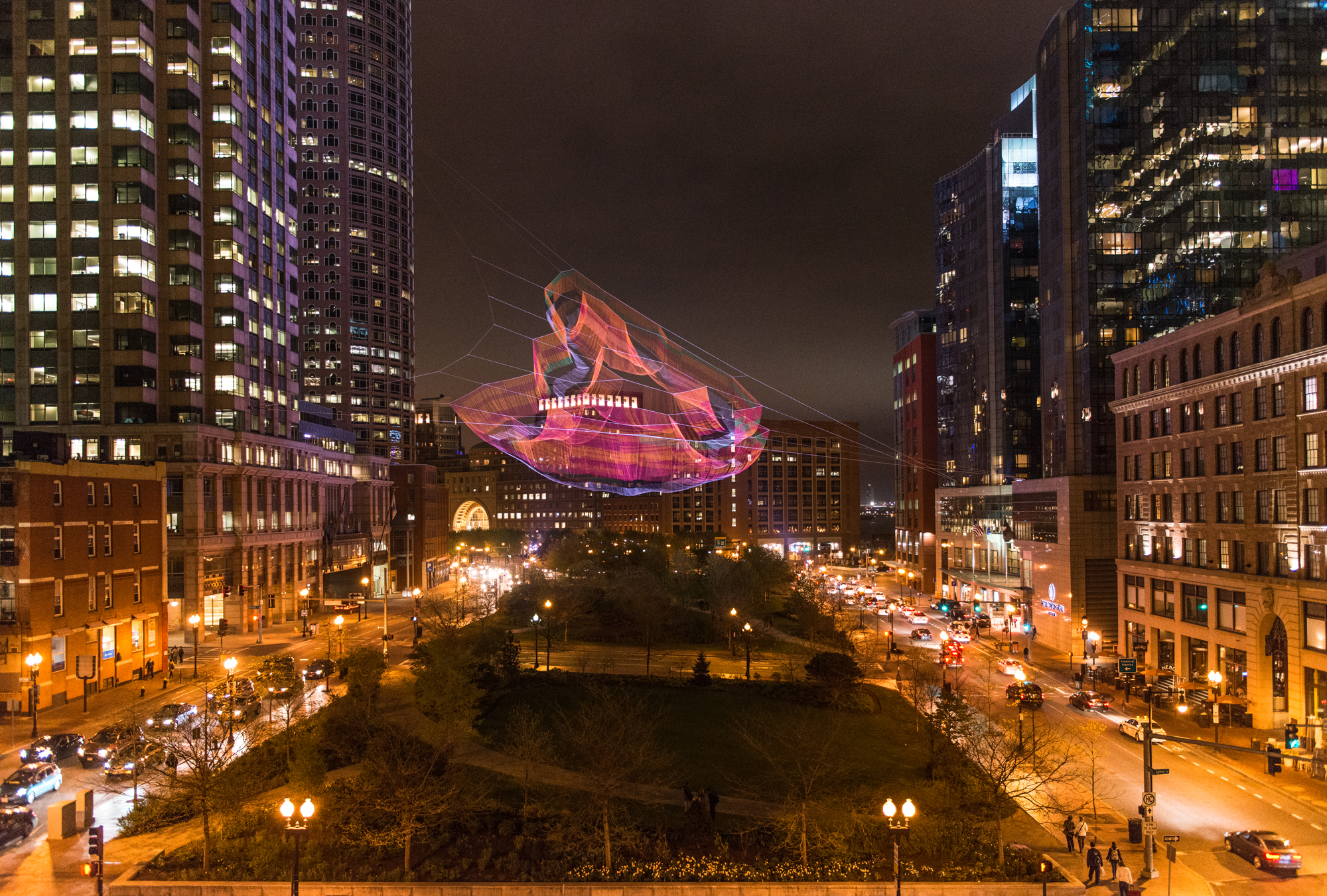 
The sculpture installation required more than four dozen people, six cranes and nearly an entire day to construct. For a fantastic, two-minute look at how all of that took place, check out this time-lapse video.
Along with Echelman’s latest masterpiece, the Greenway will also play host to a variety of events throughout the summer. Boston Calling Block Parties, free and open to the 21+ public, take place at Dewey Square every Thursday from 5 – 8 p.m. through September. 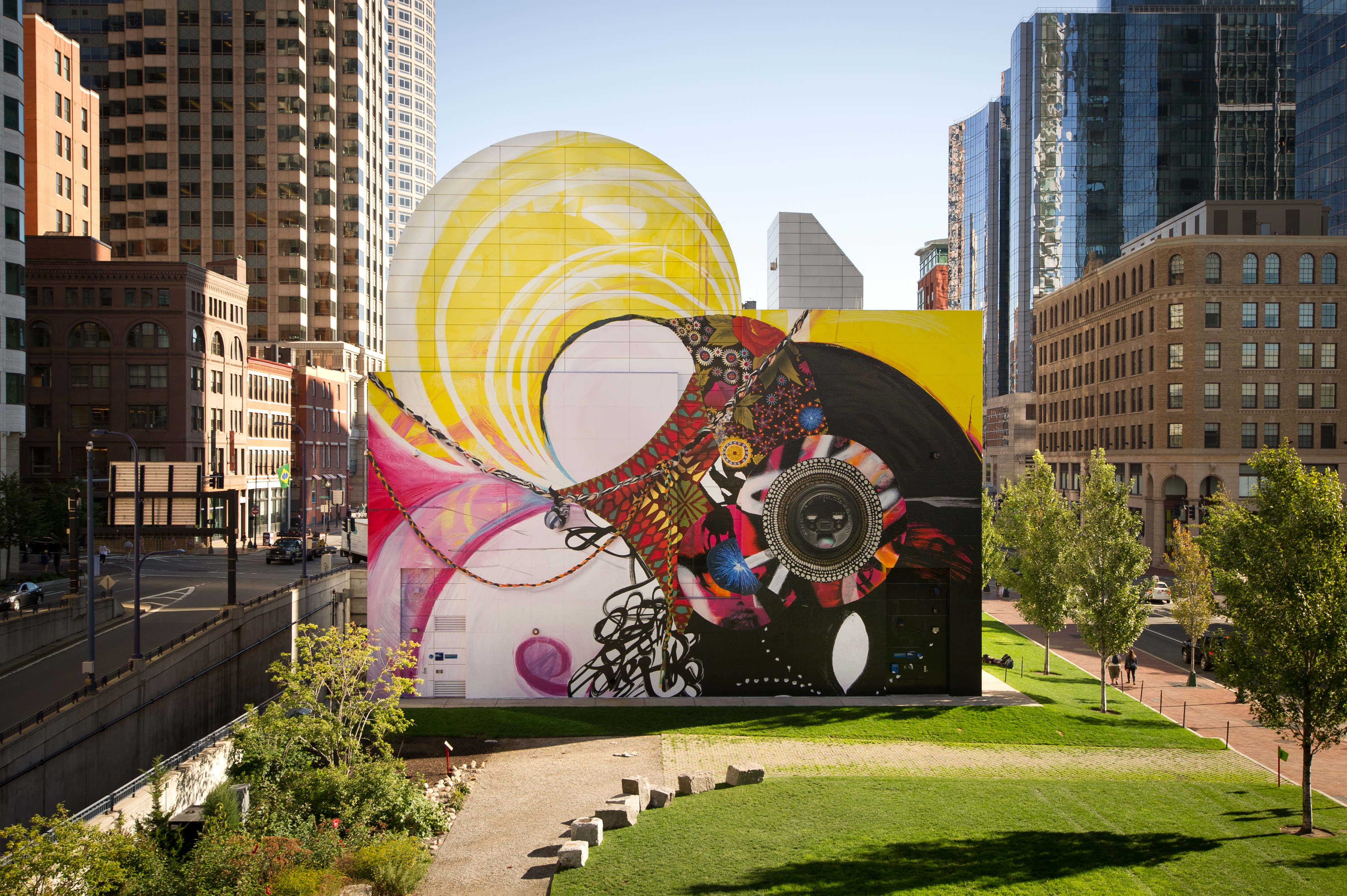 The Greenway Wall in Dewey Square by Geoff Hargadon


On each Tuesday and Thursday, beginning at 11:30 a.m. and weather permitting, the Greenway welcomes to the Boston Public Market, which presents passersby with selections from more than 30 local vendors; fresh produce, meat, cheese, poultry, eggs, fish and baked goods are just a start to what’s on the menu.
As spring turns into summer, the Greenway will feature a number of special events as well. The Berklee Greenway Sculpture Series, the Boston Figment Festival and Family Horticulture Day are only a few of them.
The Greenway Open Market, which showcases excellent work by local artisans, runs each Saturday through September and is well worth a trip in its own right. 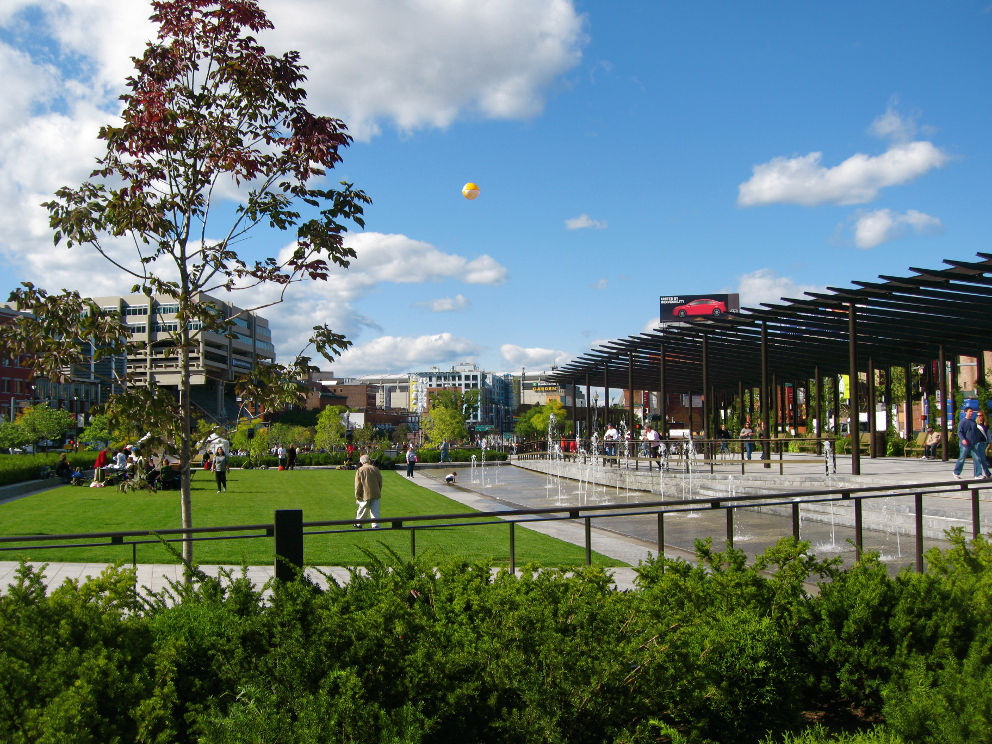 The Greenway looking good and green by Tim Gafft

Within and outside of the Rose Kennedy Greenway’s five parks, there’s ample opportunity for dining and sightseeing. Picnics are welcome in the park and a range of food vendors set up shop every day in the parks.
For those who’d rather treat themselves to restaurant dining, Neptune Oyster, Giacomo’s Restaurant and Amici Italian Cuisine are three terrific nearby spots.
History aficionados are well situated, too, as two iconic pieces of American heritage, in the form of the Paul Revere House and the Old North Church, are right in the area. The New England Aquarium, another excellent family destination, is also quite close. The Greenway Carousel, which is right along the wharf, gives families one more fun way to spend part of the day. 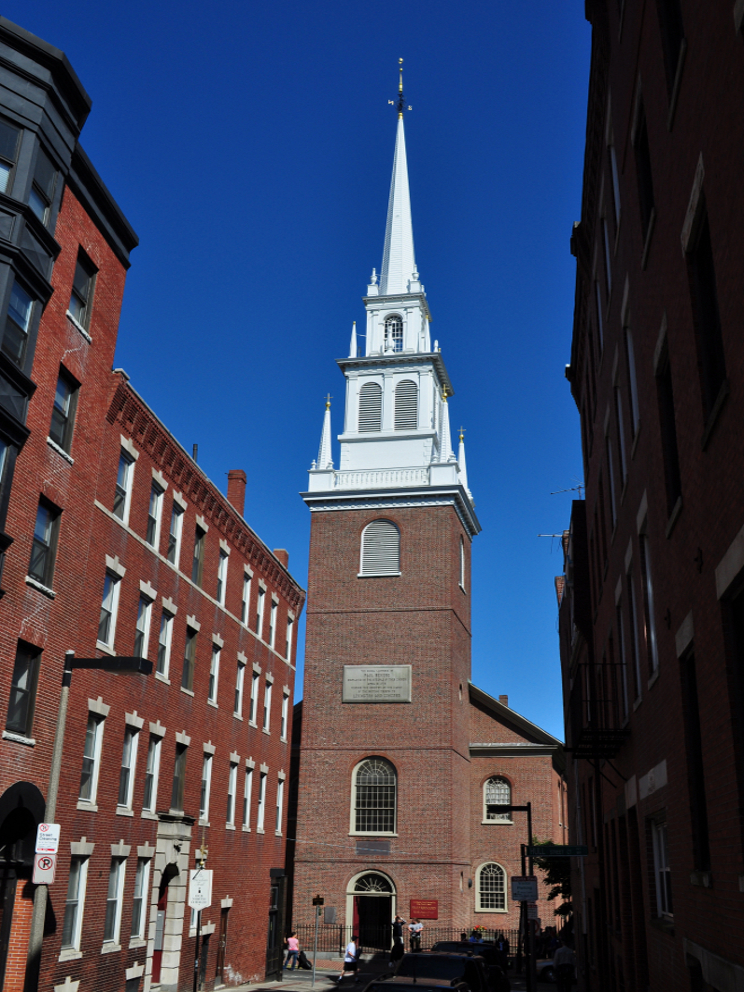 Beyond the Greenway, there will lots more going on in Boston during the upcoming summer months. For an advance look at events, click here. And to see where you can stay, just click here.
Which Boston event as at the top of your summer list? Let us know below in the comments!
Photo at the top by Peter Vanderwarker