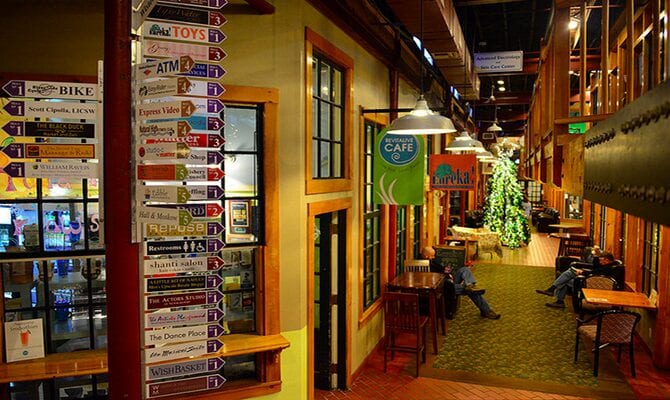 Massachusetts’ North Shore is home to a number of excellent seaside destinations, which become all the more appealing as the cool ocean breeze counters climbing temperatures.
One of the best spots to visit, and a place that oftentimes gets a bit less publicity than its neighbors, is the city of Newburyport.
Thanks to a collection of scenic, artistic and culinary offerings, Newburyport has won the heart of many a visitor; it also caught the eye of the Massachusetts Cultural Council, which recognized the Newburyport Cultural District in 2013.
Whether it’s a day trip for residents or a multi-day stay for travelers, Newburyport has much to experience, and the cultural district is the best place to start.
Here’s a quick guide. 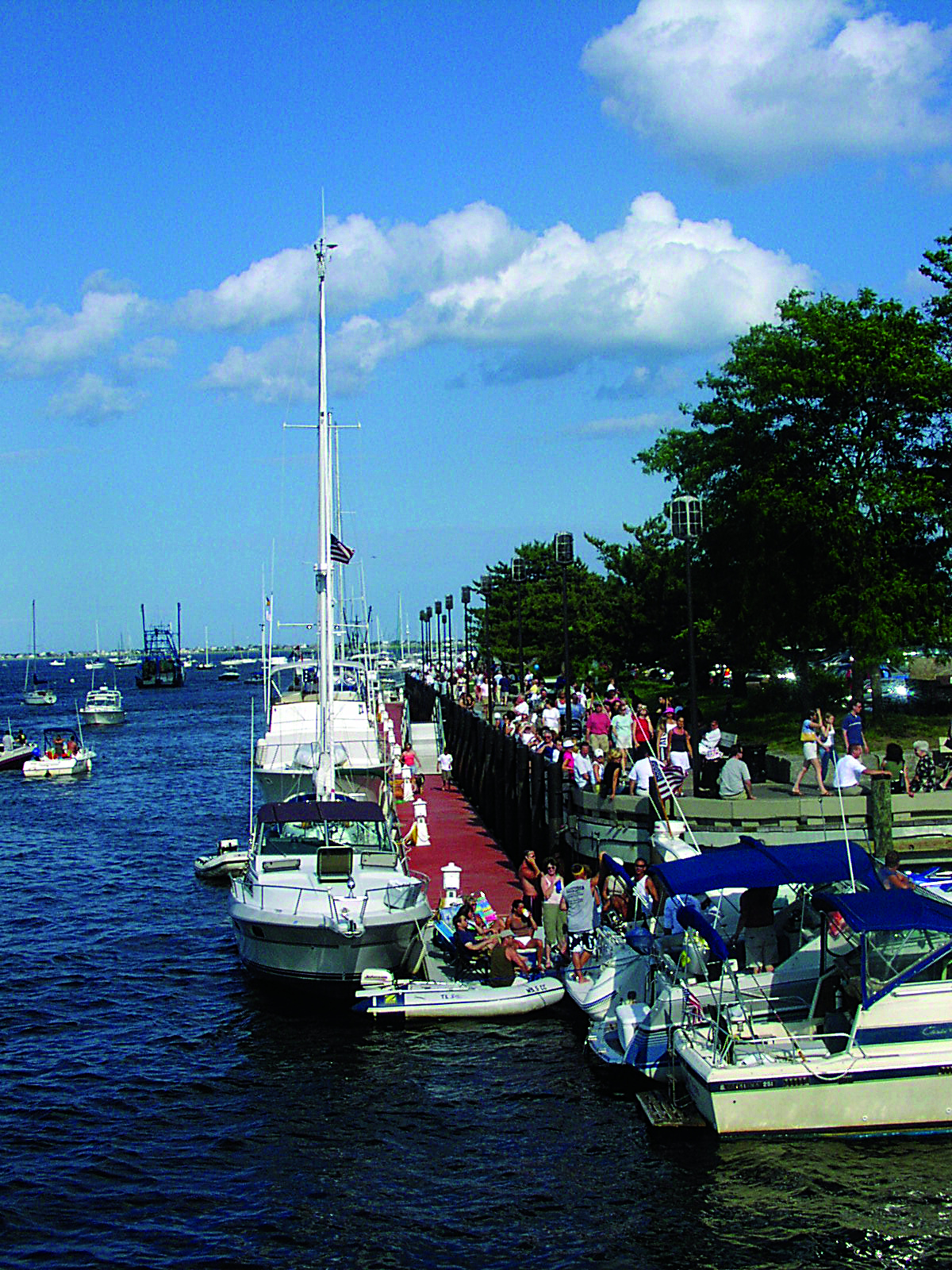 Summertime on the waterfront in Newburyport, MA

The Newburyport Cultural District encompasses the core downtown area and is accessible from Boston through the MBTA Commuter Rail, which you can take a look at here.
While there’s certainly no required starting point, the Clipper City Rail Trail might be best, especially for those who came in through the Commuter Rail.
The Rail Trail leads from the Commuter Rail Station to Market Square, which is just about at the center of the cultural district. The trail is just 1.1 miles, making it a quick walk or very quick bike ride.
Somerby’s Landing Sculpture Park, another great spot to enjoy a nice day, is also right nearby. There, visitors will find a year-round exhibition of contemporary works created by artists from around New England, many more of which can be viewed along the Newburyport artwalk. 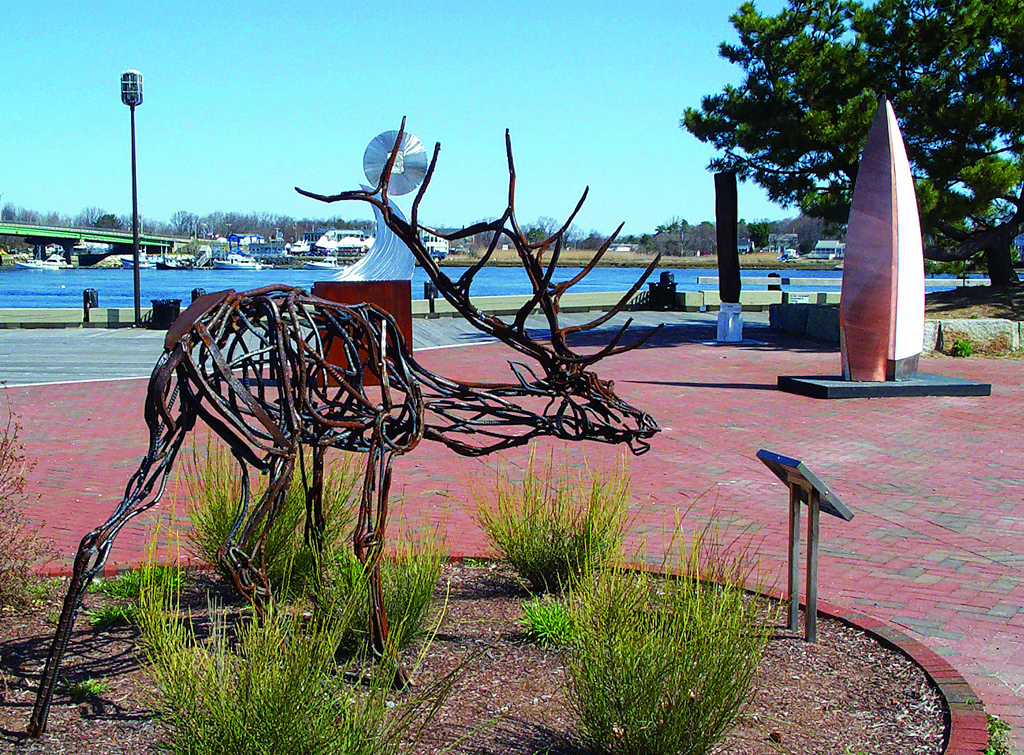 One of many immersive works at Somerby’s Landing

In fact, the arts, especially those of the local variety, are a big part of what makes Newburyport’s cultural district special. The Firehouse Center for the Arts, which is located right along the waterfront, hosts all kinds of performances, including film, dance, theatre and children’s programming, along with its own art gallery.
The Newburyport Art Association, situated a five-minute walk away, is another cornerstone of the lively scene and has plenty to offer, too. Inside, guests can browse creations from more than 600 local artists through exhibitions, shows and more.
For art lovers, the Actor’s Studio and Maudslay Arts Center (which is located a short drive outside of the cultural district) are two more good places to scope out. 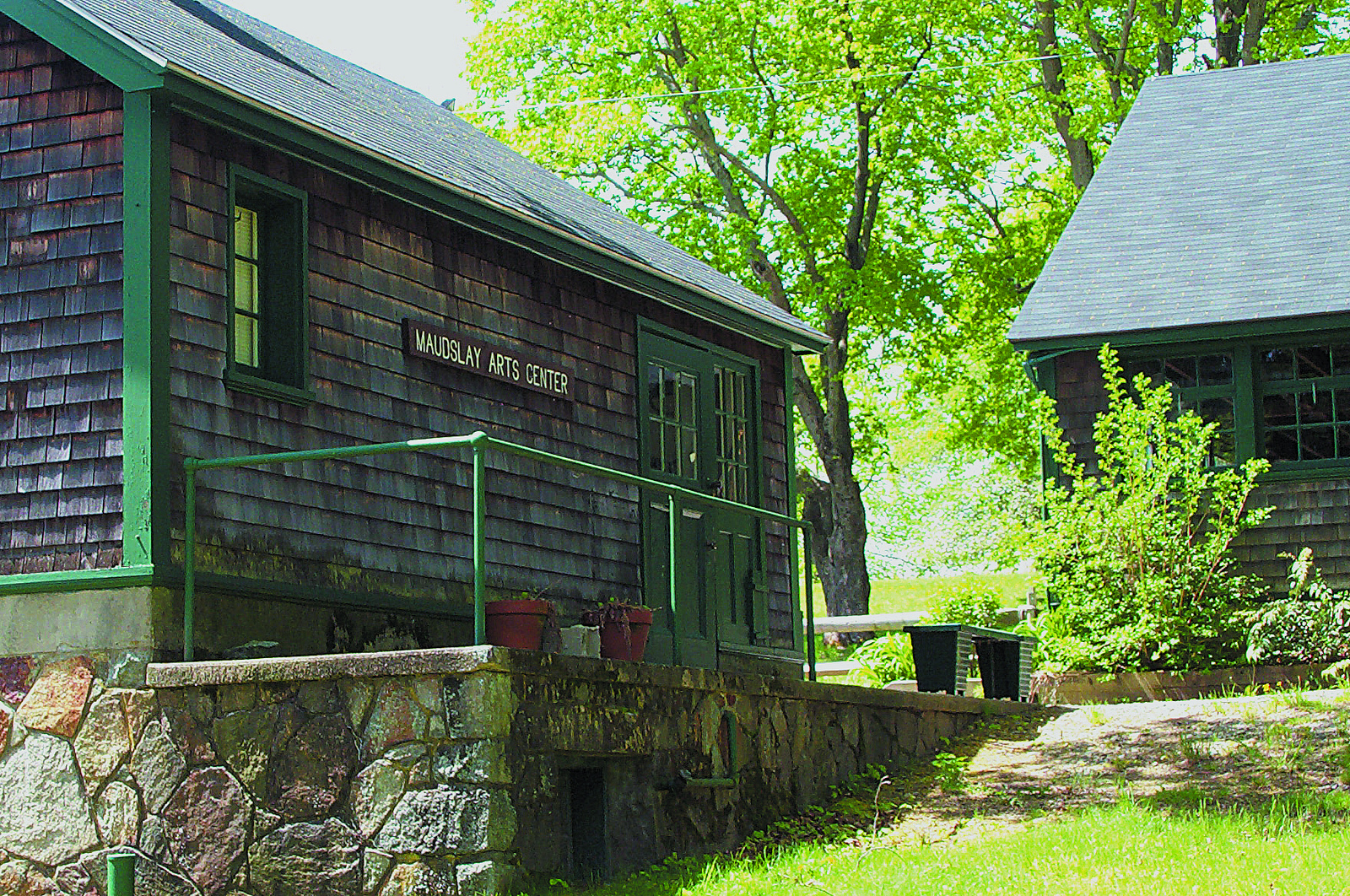 Like any seaside city worth its salt, Newburyport also has an extensive maritime history, which is encapsulated by the Custom House Maritime Museum.
The city was one of the country’s first commercial ports and boasts another claim to fame: the Massachusetts, which was the active service vessel in the U.S. Revenue Cutter Service (the precursor to the U.S. Coast Guard), was built in Newburyport in 1791.
Just steps outside the maritime museum is Plum Island Coffee Roasters, a fine place to refuel during a full day. The coffee house is open every day and has all kinds of tempting beverage choices, plus tasty complements. Plum Island itself, a gorgeous barrier island and a true must-see for visitors, is accessible through a nearby turnpike. 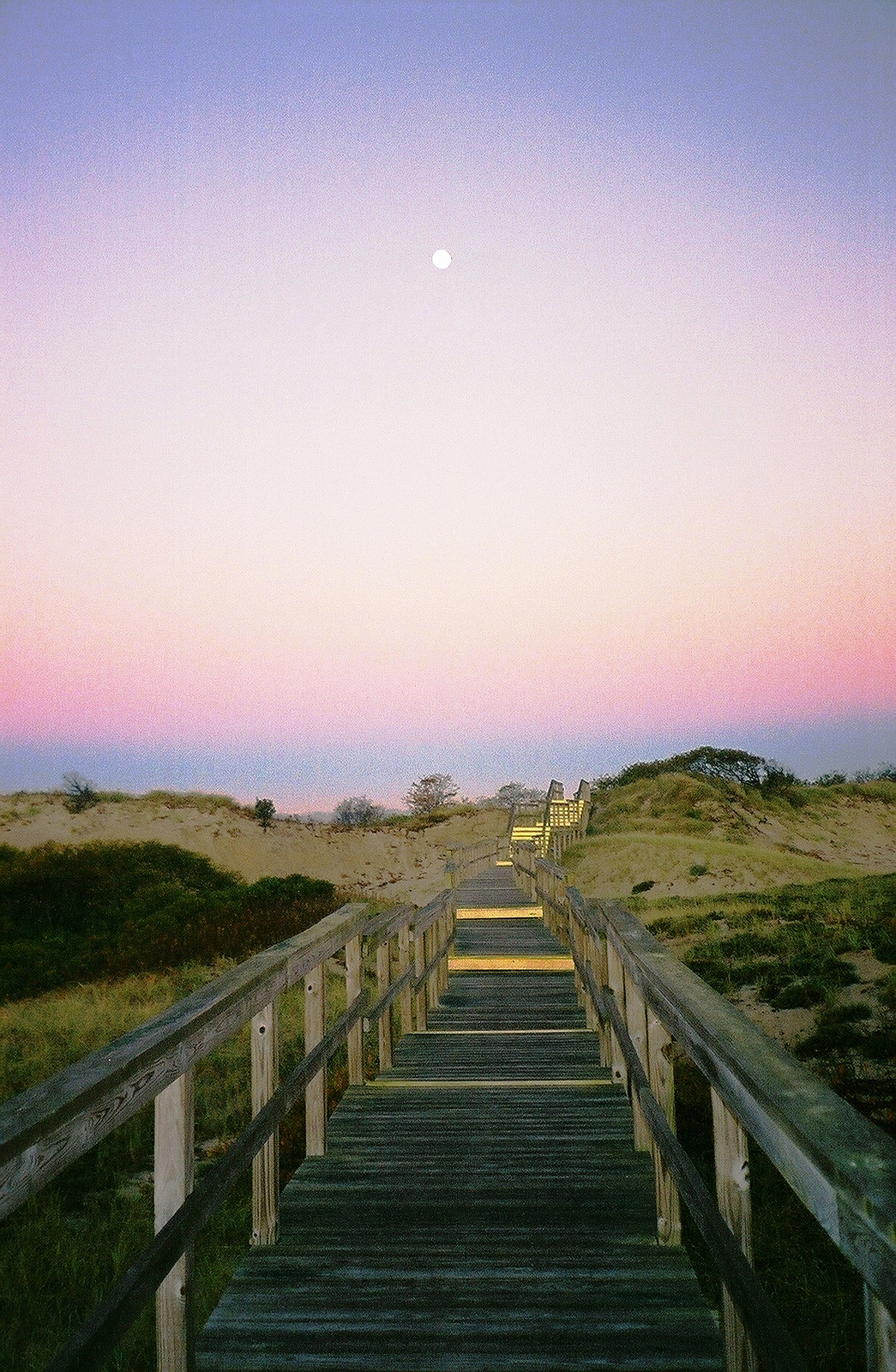 For eats, Tannery Marketplace is the place to go. Thereabouts, diners can get their hands on a number of culinary creations, ranging from Thai dishes to confections. To get the former, Brown Sugar by the Sea is the place to go, while Chococoa Baking Company covers the latter; the full restaurant rundown is here.
Tannery Marketplace also has a number of quality shops with a variety of gift options, including toys, clothing, jewelry, furnishings and a whole lot more. Jabberwocky Bookshop, one of the area’s largest independent bookstores with a selection to match its outstanding name, is right there as well. 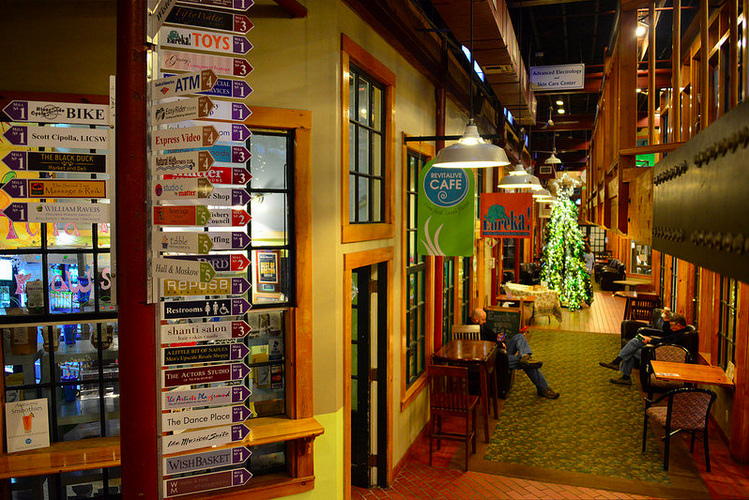 For overnights, Newburyport’s cultural district has fine choices in the form of The Garrison Inn and the Essex Street Inn, which are separated by just a few blocks. 167 Water Bed and Breakfast, another good choice, is just a bit further east.
To learn more about all of Massachusetts’ 23 cultural districts, including Newburyport’s, just click here. You can also spin through the arts scene all around the Commonwealth here.
Photo at the top by Donna O’Neil